NASA on Twitter, which is conducted on behalf of the rover Perseverance, published a recording of sounds from the surface of Mars. 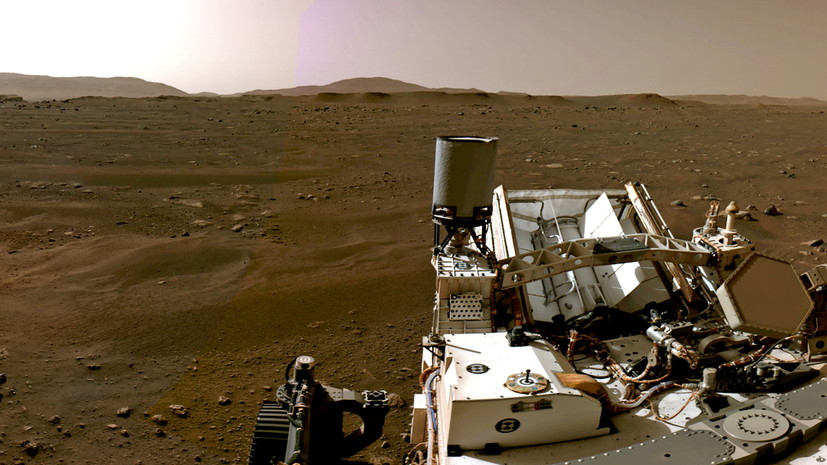 “Now that you've seen Mars, listen to it.

Take your headphones and listen to the first sounds recorded by one of my microphones, ”the message says.

Grab some headphones and listen to the first sounds captured by one of my microphones.

Previously, the Perseverance spacecraft made a successful landing on the surface of Mars.

As stated in NASA, no damage to the device was recorded.