300 people on the second day... "Excluding subsidies in case of violation of rules"

Yesterday, there were 357 new corona19 confirmed patients, maintaining the 300 range for two consecutive days. Prime Minister Jeong Sye-gyun said he would exclude businesses that violate the quarantine rules in relation to the 4th disaster subsidy support. 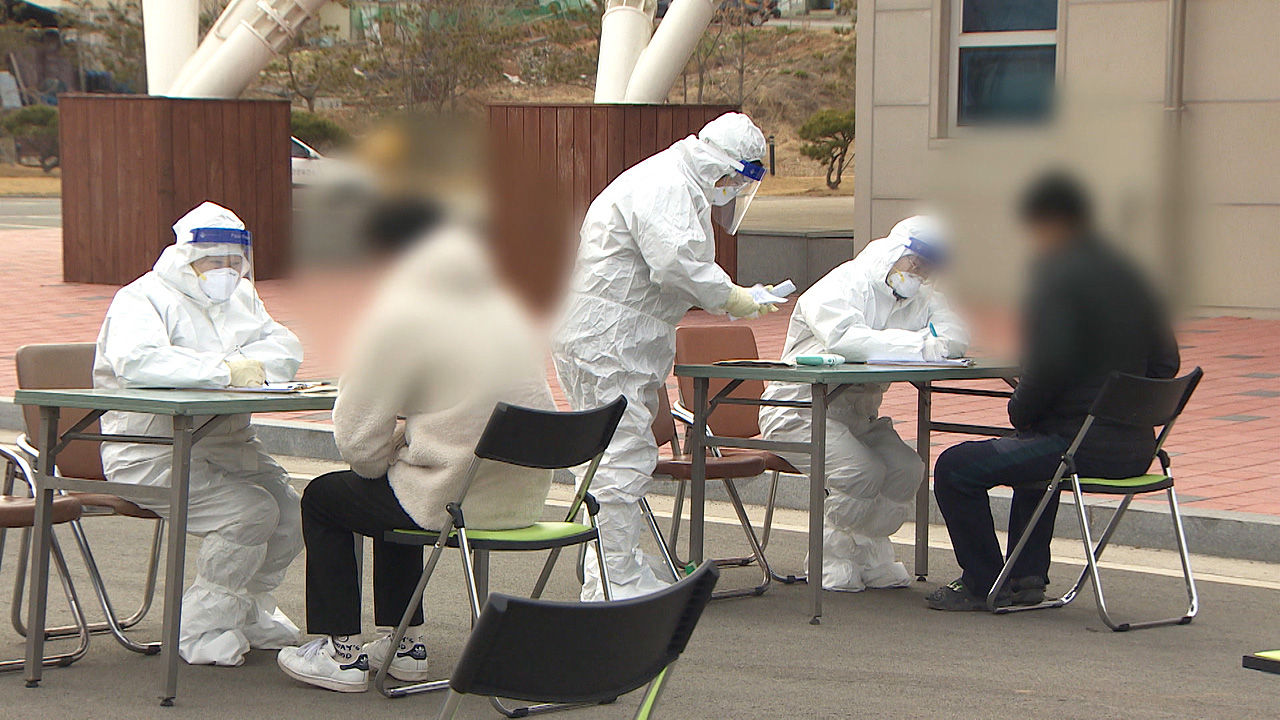 Prime Minister Jeong Sye-gyun said he would exclude businesses that violate the quarantine rules in relation to the 4th disaster subsidy support.

As the number of tests increased yesterday on Monday, the positive rate, which is the ratio of confirmed cases to the test volume, fell below 1%, but the reproductive index of infection continued to rise, and anxiety factors continue to affect.

The number of foreign inflow cases was counted as 27.

In the case of major group infections, the number of confirmed cases increased to 31 at the gym at Yongin City Hall in Gyeonggi Province and 22 at Jeongseon-gun Church in Gangwon Province.

In addition, 10 international students from a university in Yeongdong-gun, Chungbuk, and 9 were confirmed in cafes and PC rooms in Jeonju, Jeonbuk.

At the Central Disaster and Safety Countermeasures Meeting held today, Prime Minister Jeong Sye-gyun said that businesses that violate the quarantine regulations related to the 4th disaster subsidy will not be eligible for support and will apply the One Strike Out system currently in effect without exception.

[Sae-gyun Jeong/Prime Minister: If the quarantine rules are violated, we will also consider how to exclude them from the provision of living support funds after quarantine measures or corona treatment.] The

patient flows and the patient's flow before the 28 days before the end of the current distancing period Based on the forecasts, etc., we plan to finalize the proposed distance adjustment to be applied starting next week.