'Hakpok' that has spread to the entertainment industry... Where is the truth?

There are constantly postings from celebrities revealing past school violence. As suspicions about not only the sports world but also celebrities have been raised, idol singers and actors have been selected, and a true battle is taking place. are constantly postings from celebrities to reveal that they had been subjected to school violence in the past.

As suspicions about not only the sports world but also celebrities have been raised, idol singers and actors have been selected, and a true battle is taking place.

This is reporter Song In-ho.

Today (23rd), an online community posted an article stating that he was assaulted by singer Hyuna in the fifth grade of elementary school.

It is alleged that Hyuna, a classmate at the time, was shot in the cheek in the bathroom.

Hyuna denied that she had never slapped or hit anyone by posting a long article on social media.

Following sports players, suspicions that famous idol singers and actors used to be violent or assaulted during school days are pouring out.

The allegations of being violated during school days by actors Cho Byeong-gyu and Park Hye-soo, girl group children Su-jin, and this month's girl Chu, have been published one after another.

However, with the exception of singer Jin Dal-rae, who admitted to school violence last month and dropped off from an audition program for a broadcasting company, controversial celebrities are denying the suspicion of abusing.

In particular, many of the agency's agency announced the legal response, saying that the text of the abuse claim was false, but another revelation was biting the tail and complaining that the suffering of their celebrities was greater.

[Kim Young-sam/pop culture critic: I think the shock (of celebrities) will be greater than when there was an internet comment section.

It comes directly as a message on personal SNS, attacks.]

It is difficult to find out the truth unless the celebrity himself admits the suspicion of abuse or there is a record in the student department.

In the case of mild violence, it is not recorded in the living records and will be automatically deleted after 2 years of graduation, even if you are subject to severe discipline such as suspension of attendance or transfer. 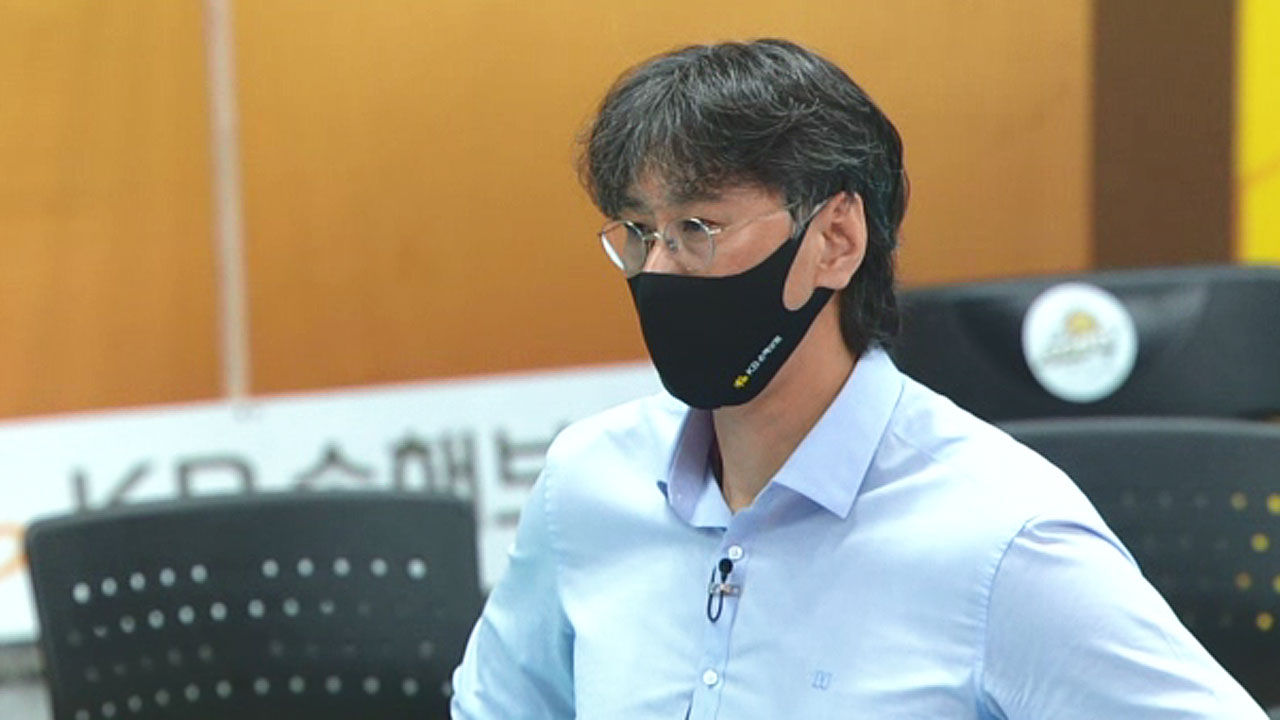 Life/Entertain 2020-10-28T21:12:11.412Z
“Establishing a base where you can consult about inspections” Draft report on measures against corona in the entertainment district 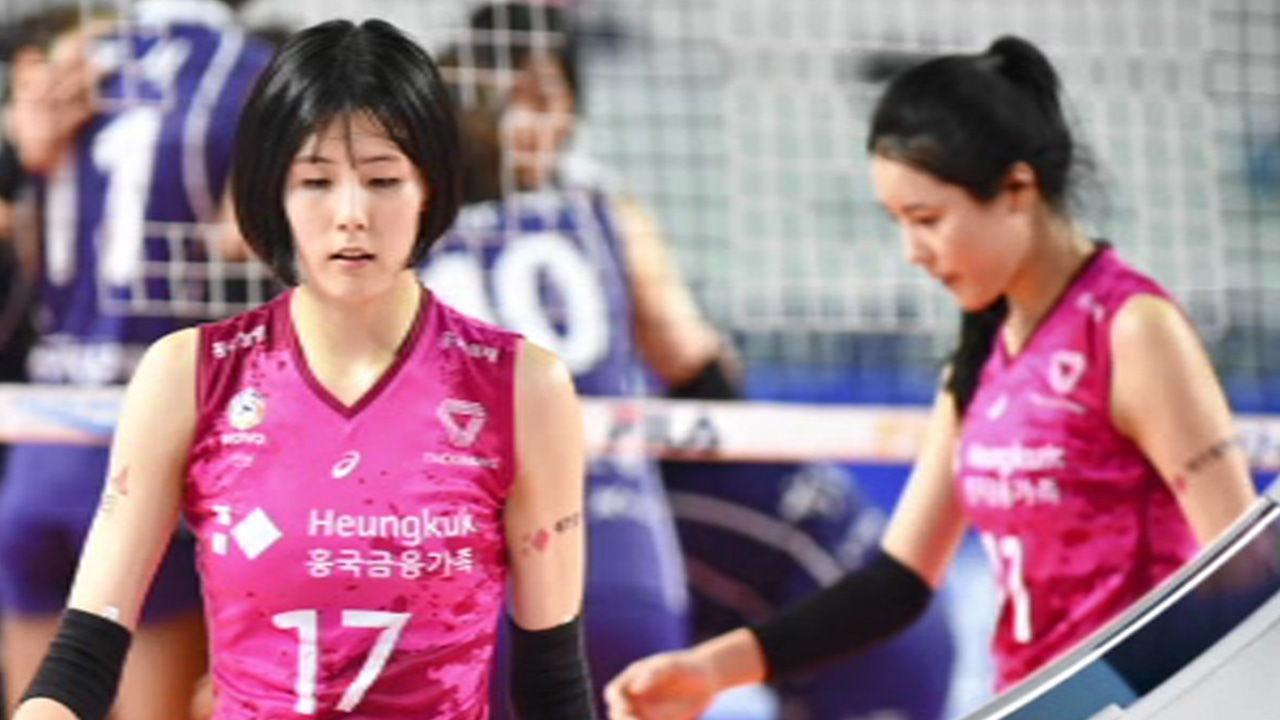 Life/Entertain 2020-09-11T14:31:59.875Z
Government subcommittee "Be cautious when the number of infected people is increasing rapidly"

News/Politics 2021-02-20T03:37:25.591Z
Resumption of US economic activity progresses, but employment recovery is delayed in the food service and entertainment fields 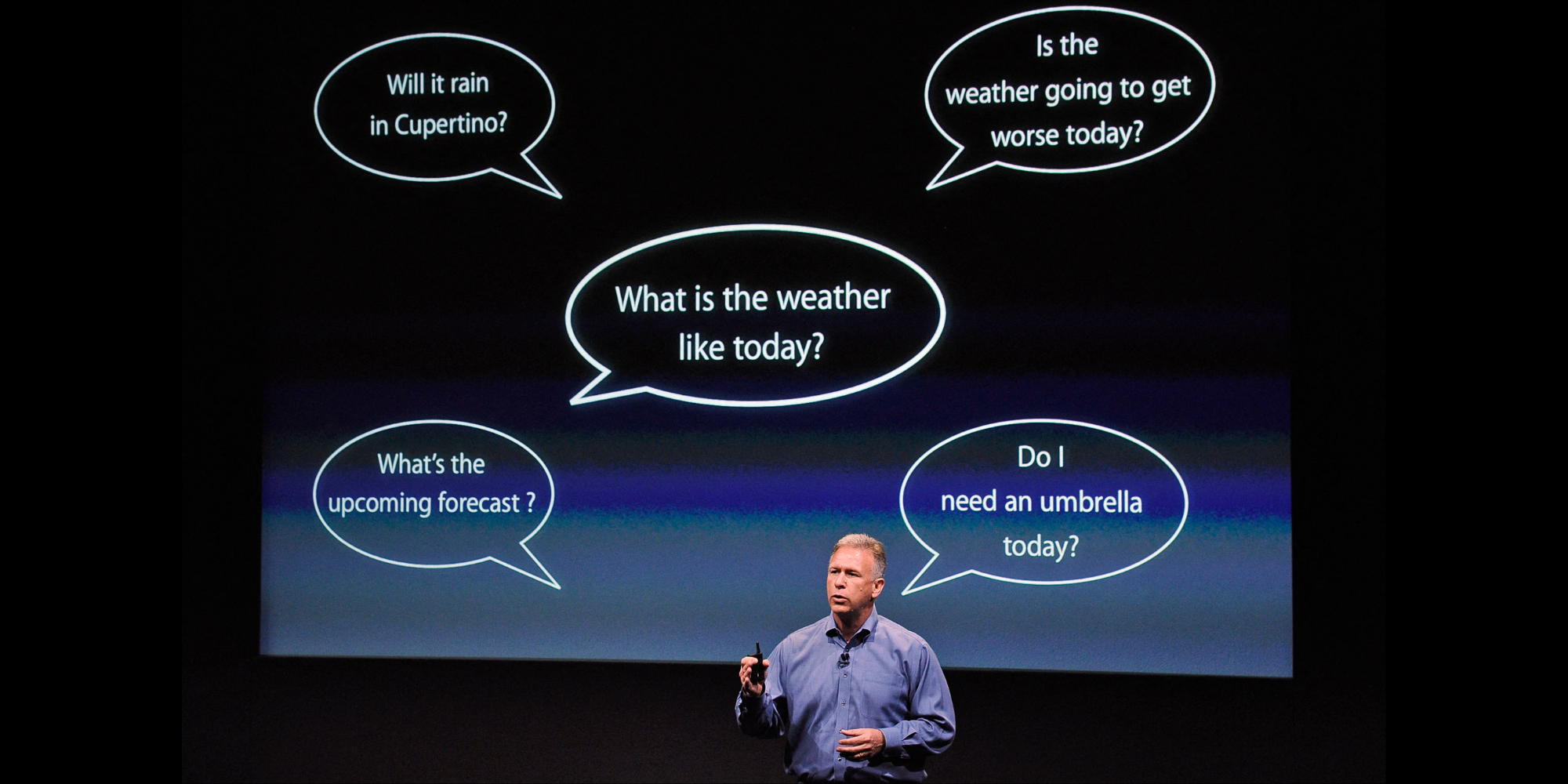 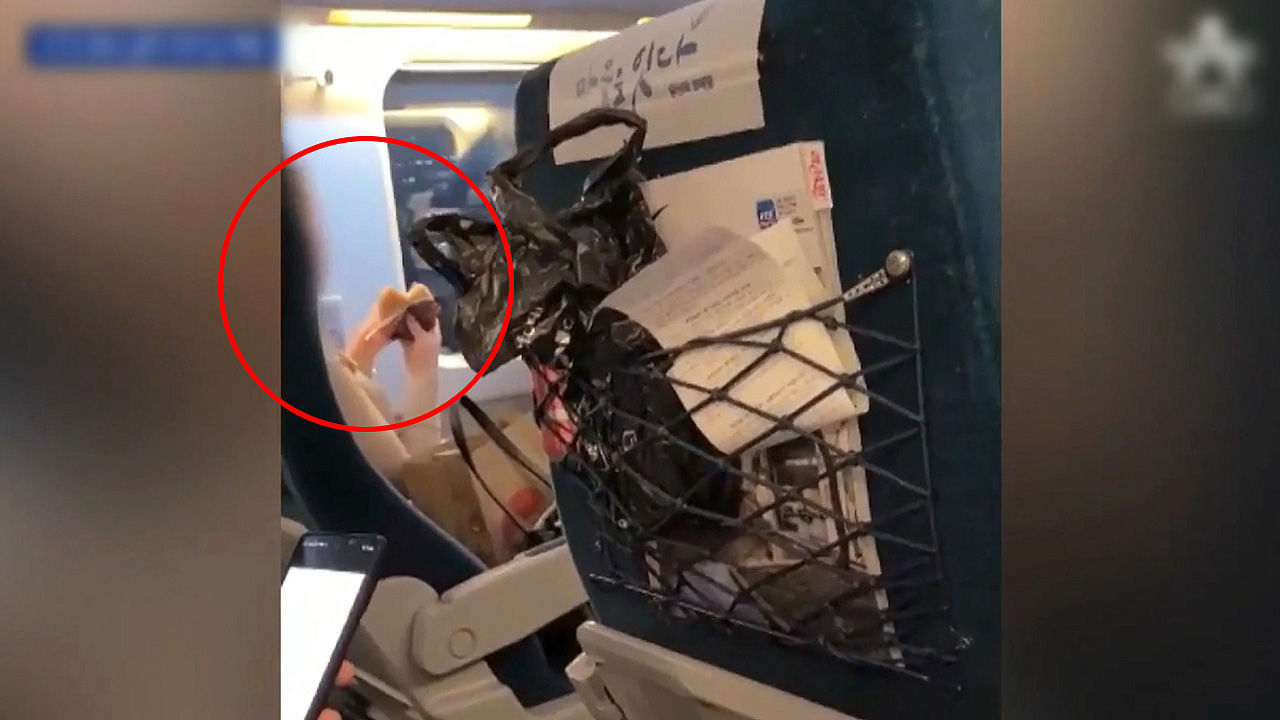 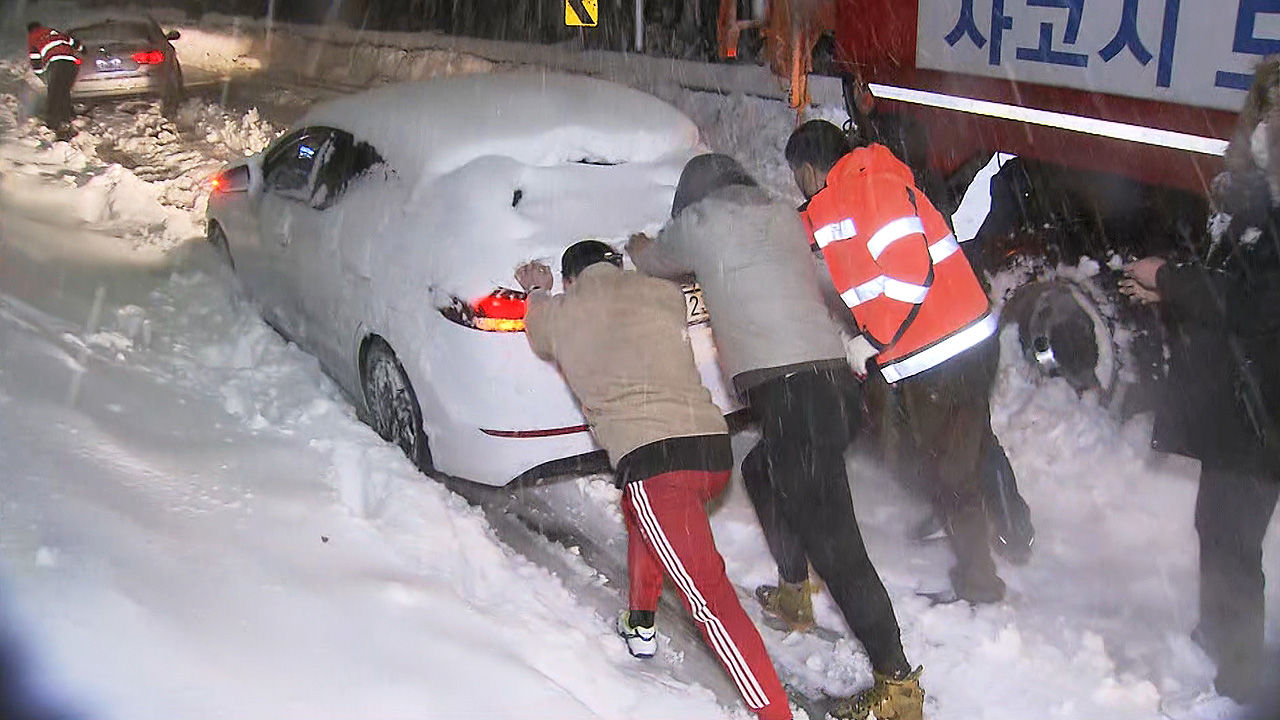