“Climate and resilience” law in France: insufficient with regard to the emergency

At a time when the “Climate and Resilience” law, resulting from the proposals of the Citizen's Convention for the climate, is about to be presented to the National Assembly, the High Council for air conditioning… 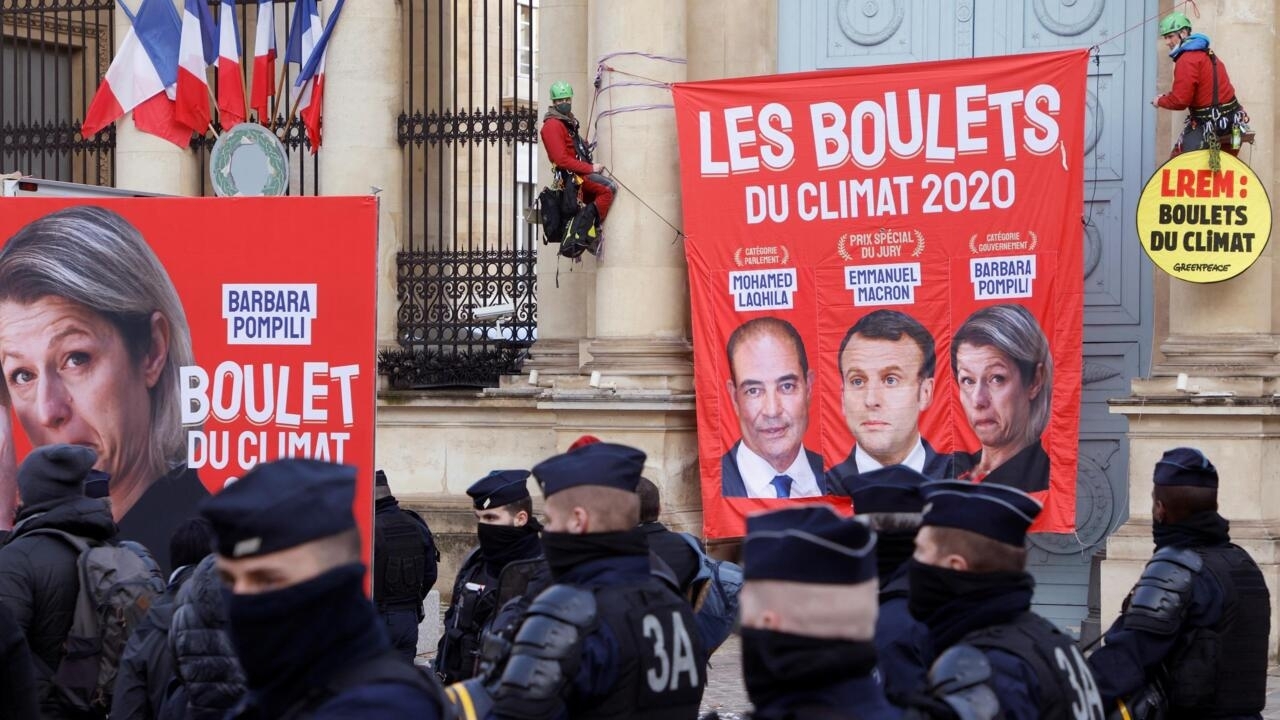 “Climate and resilience” law in France: insufficient with regard to the emergency

Action by the NGO Greenpeace before the National Assembly, in Paris, January 26, 2021. AFP - LUDOVIC MARIN

At a time when the “Climate and Resilience” law, resulting from the proposals of the Citizen's Convention for the Climate, is about to be presented to the National Assembly, the High Council for the Climate has just issued a critical opinion on its content: the last major climate law of the legislature lacks strategic scope.

While the Parliament will examine from March the bill “Climate and resilience” resulting from the proposals of the Citizen's Convention on the climate (CCC), the High Council for the climate (HCC) relied on its

of climate laws, published in 2019, and on the National Low Carbon Strategy (SNBC), to give its opinion.

The SNBC is the government's roadmap for reducing greenhouse gas emissions to achieve carbon neutrality by 2050 - with emissions higher than forecast, the SNBC was revised upwards by decree in April 2020.

The examination of the text by Parliament should include the measures in a broader decarbonisation strategy (…) to catch up with France's delay on its emissions trajectory.

Many of the measures in the bill provide for too long implementation deadlines, with deadlines of 2024, 2025, 2030.

The timetable for implementing actions, therefore, should be tighter to reduce emissions from 2024, as planned in the SNBC, especially since the European target for reducing emissions has been reduced from -40% to - 55% for 2030 compared to 1990, which could imply an increase in the French effort.

In addition, the implementation of the measures being conditioned by application decrees, it is therefore important that these be taken in the short term in order to change the trajectory of lower emissions as quickly as possible.

by the citizens of the Convention, several articles of law concern applications too limited to be effective.

For example, Article 4, which aims to regulate advertising, deals strictly with fossil fuels, and not with goods and services that consume fossil fuels, such as SUVs.

Article 36, relating to the end of air traffic on domestic flights where there is an alternative by train of less than 2:30, represents only 8 connections.

However, in 2019, this only concerned 10% of passenger air traffic in mainland France.

had the mission of providing for measures to reduce emissions by 40% by 2030, in all social justice, but the bill only marginally mentions economic and social support. .

Quantify the effects of the law

During the parliamentary phase, the HCC recommends reporting the supposed impact of the amendments regarding the national objective of -40% emissions in 2030 and carbon neutrality in 2050.

Regarding the effectiveness of measures on reducing emissions, articles related to transport, which represent the leading emitting sector in France, have been evaluated, but this is not the case for articles relating to construction and agriculture (the two most emitting sectors after transport).

To this question, the

replied that many of them are difficult to quantify because the effects are indirect.

If the impact study does not actually provide the necessary elements for this assessment, the HCC believes that it would be possible to get as close as possible to it by adding qualitative indicators.

The HCC also recommends providing in law for a mechanism for monitoring and evaluating the effectiveness of measures, before and after their application, in conjunction with the SNBC.

A necessary law, but not sufficient

For the High Council for the Climate, the deadlines and the scope of the actions defined by the “Climate and Resilience” bill are incompatible with the expected pace of action against climate change, and they will not allow to make up for the delay already in reducing emissions.

But the passage in front of the Parliament from March will give deputies the opportunity to improve the content.

To read also: Climate law: Can Macron correct the course on ecology?

Climate law: can Macron correct the shooting on ecology?

The focus of others

Climate: how far can justice go? 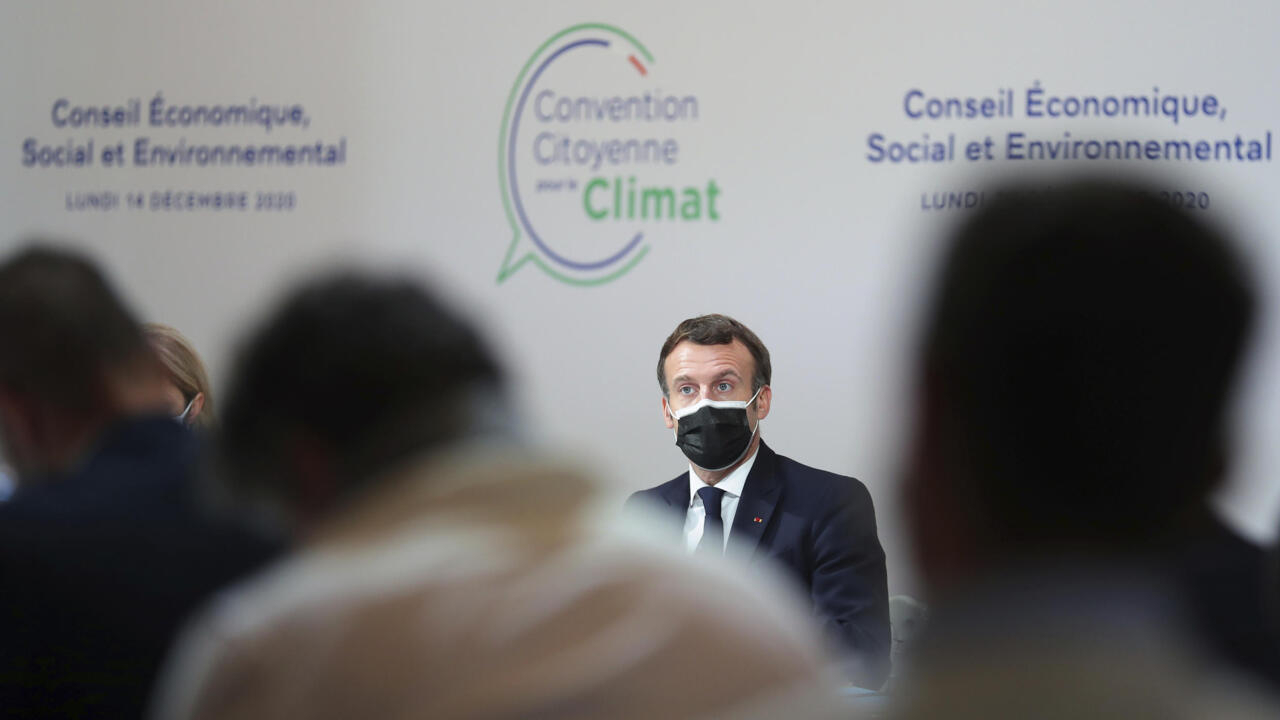 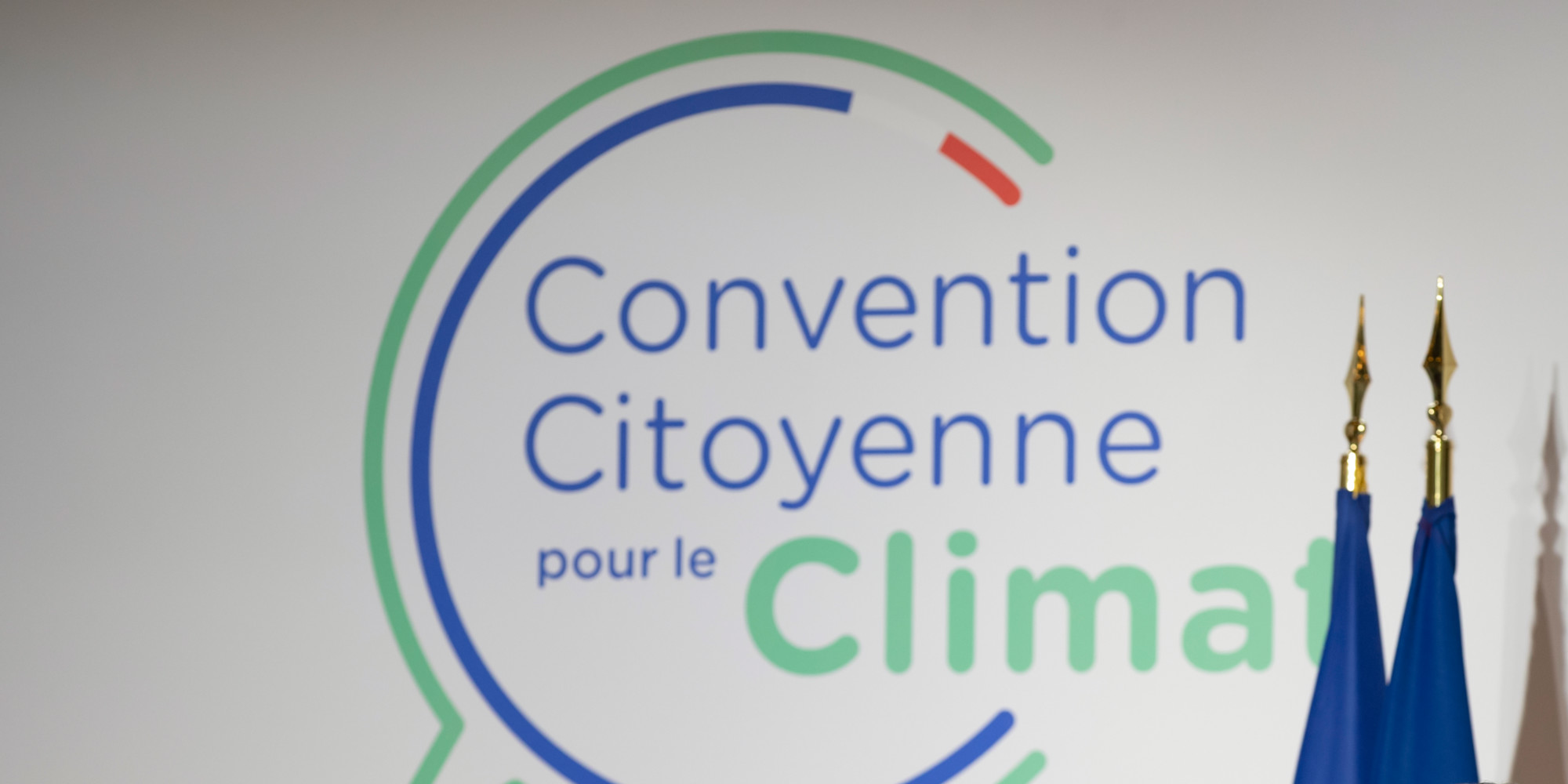 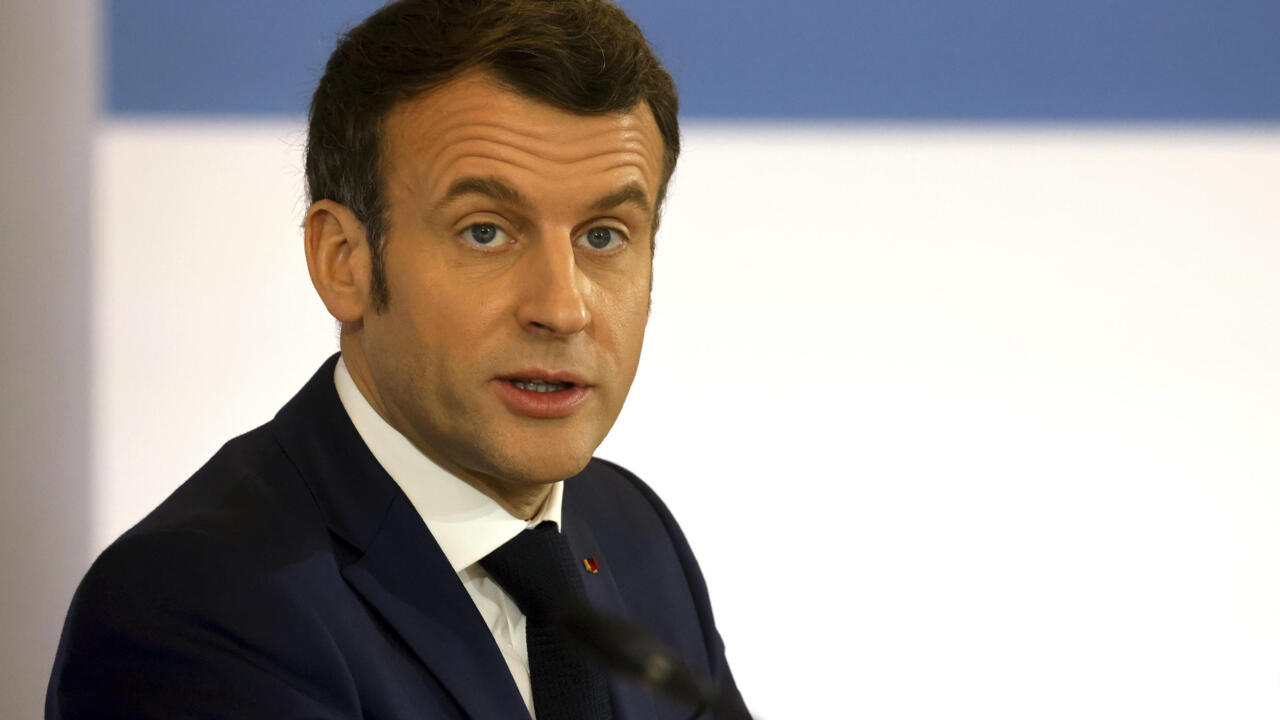 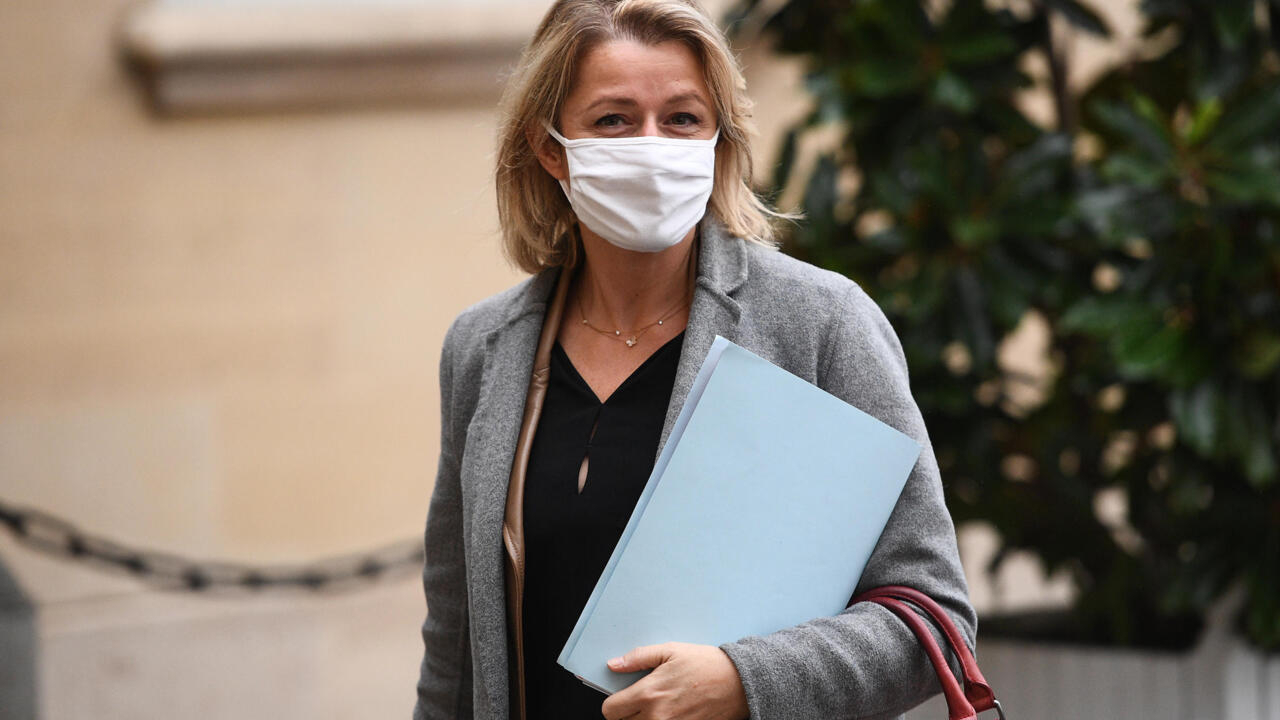 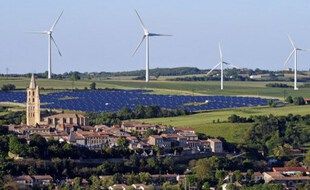 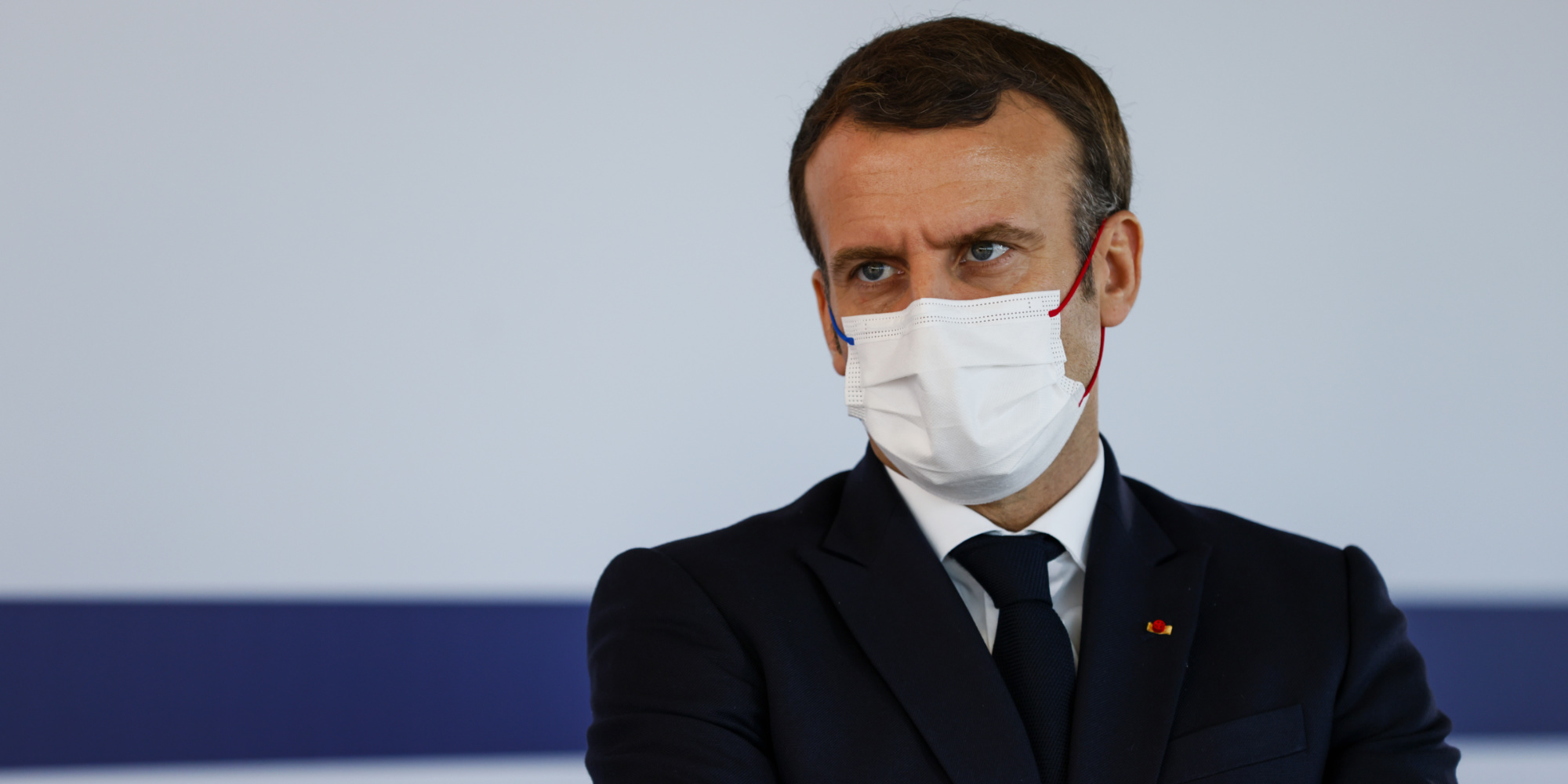 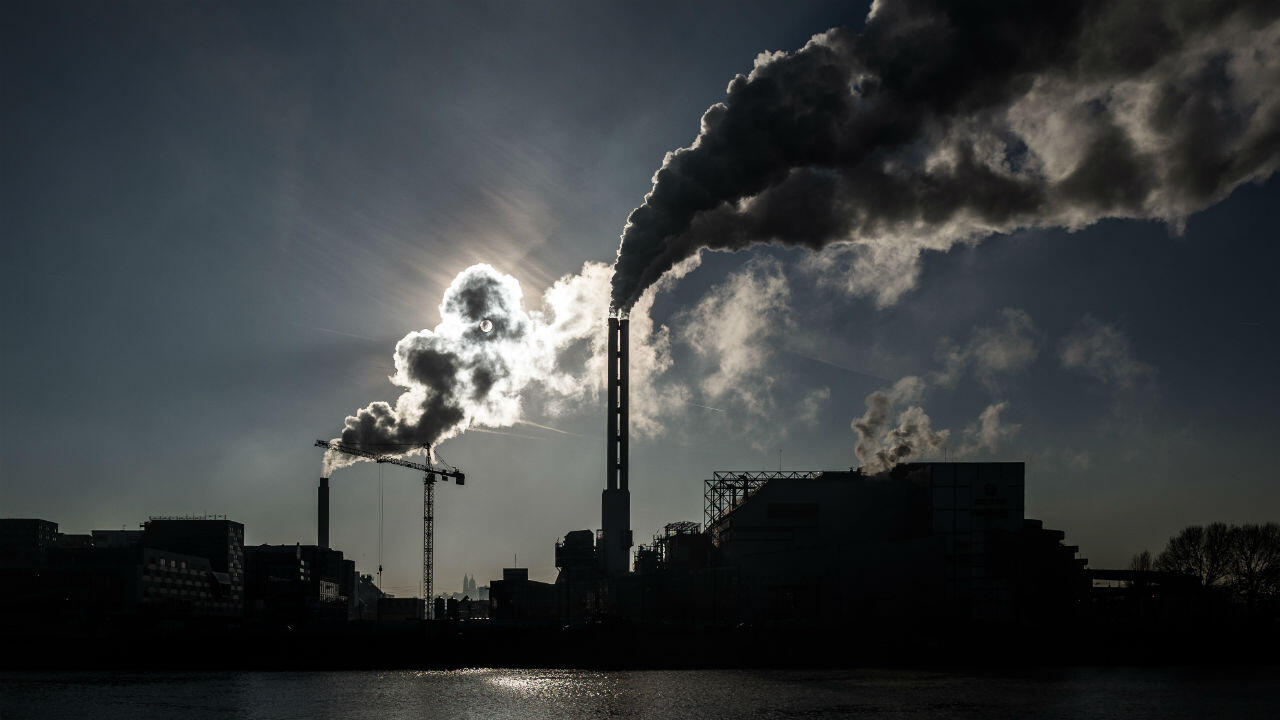 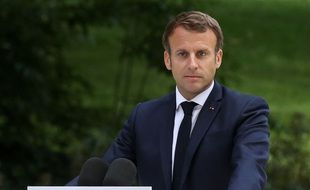 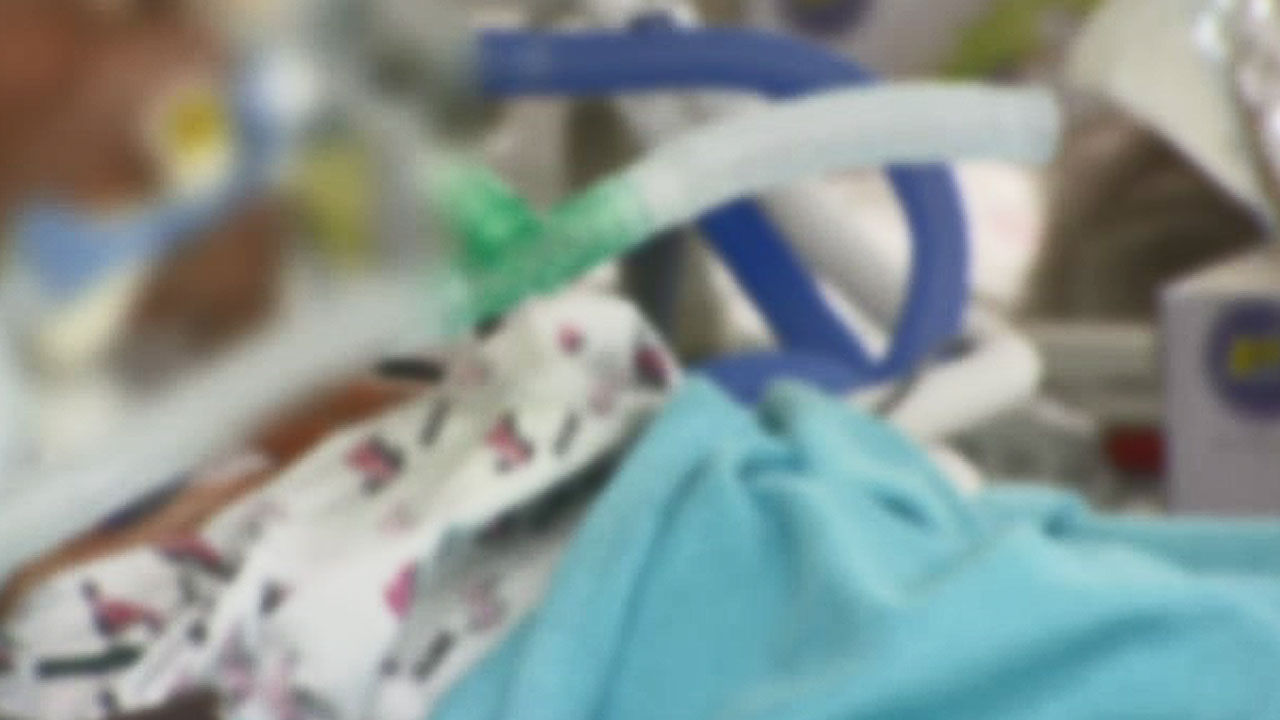 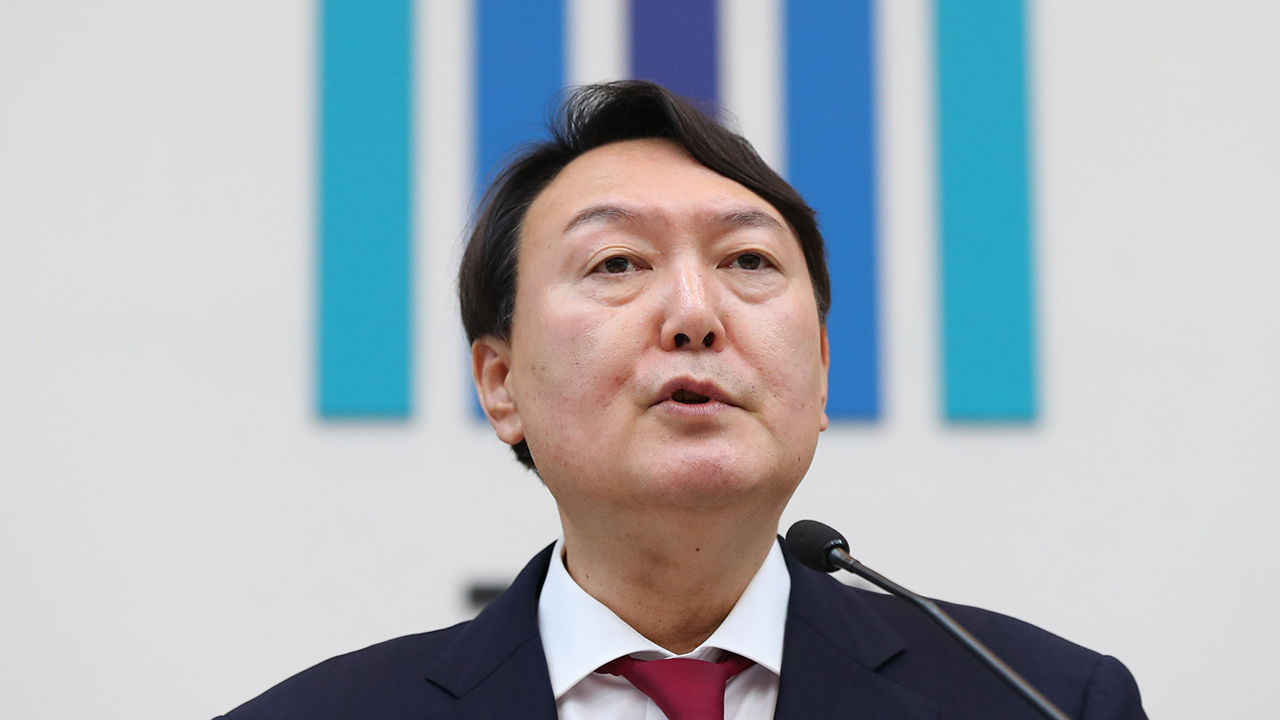 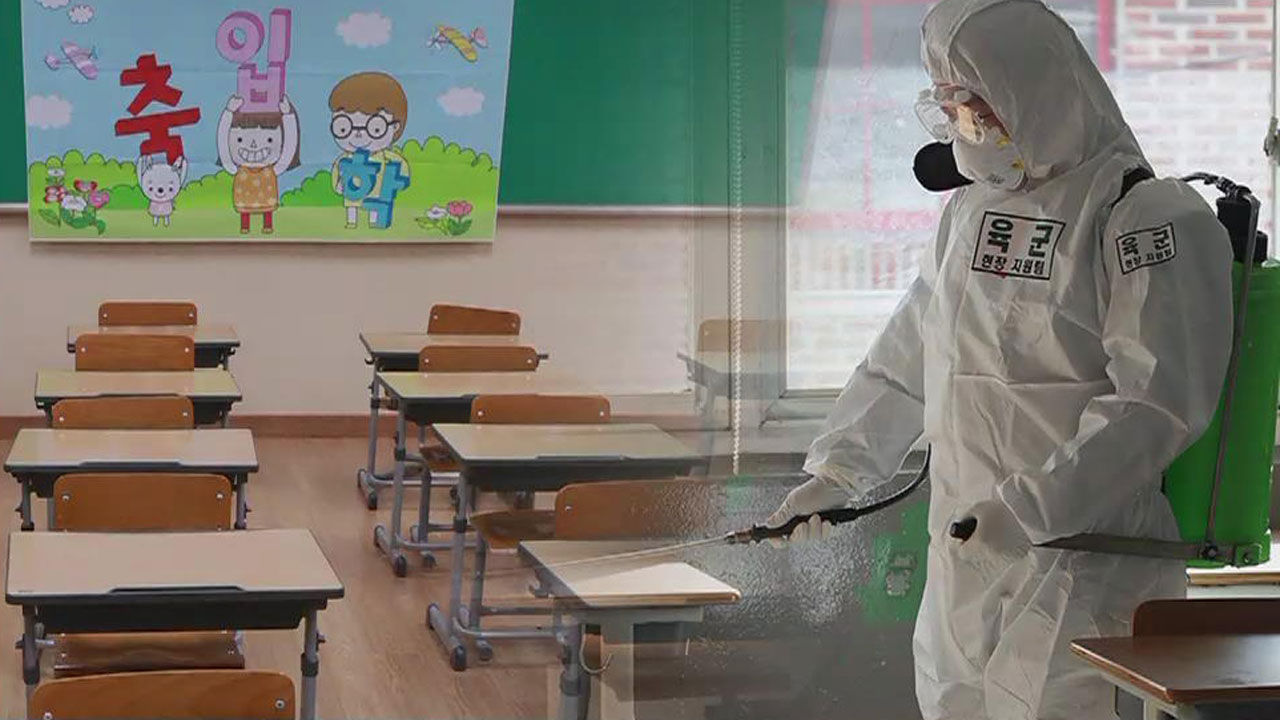