Pfizer's COVID-19 vaccine received a passing score in terms of its preventive effect and safety at the first verification step by the Ministry of Food and Drug Safety. Unlike the AstraZeneca vaccine, the Verification Advisory Board recommended that people over the age of 16 should be licensed. 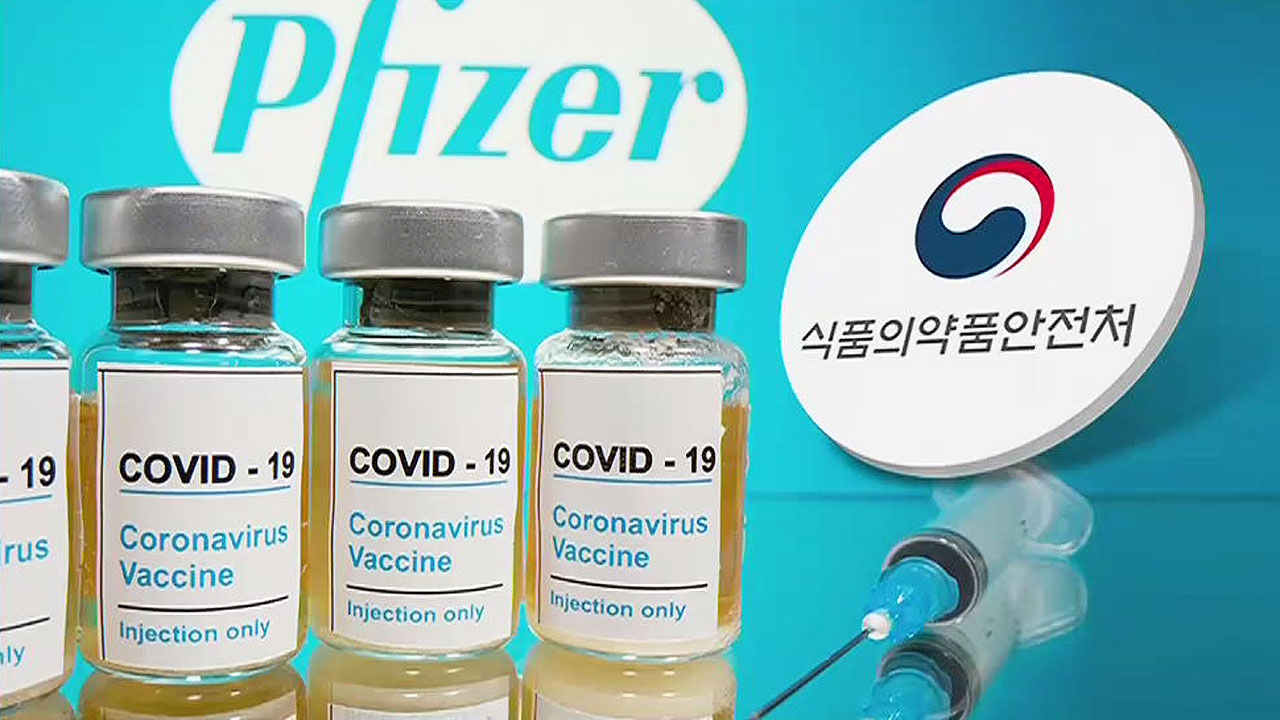 Pfizer's Corona 19 vaccine received a passing score in terms of prevention effect and safety in the first verification step by the Ministry of Food and Drug Safety.

Unlike the AstraZeneca vaccine, the Verification Advisory Board recommended that people over the age of 16 should be licensed.

a result of analyzing the contents of clinical trials conducted in six countries, including the United States, the Ministry of Food and Drug Safety's verification advisory group revealed that the Pfizer vaccine has a preventive effect of about 95%.

As a result of clinical trials, it was found that the'antibody value', an antibody titer capable of responding to the corona19 virus antigen, increased by more than four times in those who received the vaccine.

Based on these details, the Verification Advisory Group recommended that it is reasonable to approve Pfizer's Corona 19 vaccine for all ages over the age of 16.

This is because the clinical trial confirmed the safety and effectiveness of those aged 16 and older, and it is believed that the immune response of adolescents aged 16 to 17 will not differ from that of adults.

It also affected the approval of the US, EU, UK, Japan and other countries as 16 years of age or older.

Adverse reactions predicted after vaccination were mild to moderate, such as pain at the injection site and swelling, and disappeared within 1 to 2 days after the onset.

'Anaphylaxis', an acute severe allergic reaction, was not reported during the clinical trial.

The verification advisory group commented that the safety is acceptable, but those who have suffered from anaphylaxis in the past should be monitored after vaccination.

The Ministry of Food and Drug Safety is planning to disclose the results on the 26th after receiving advice from the'Central Pharmacy Review Committee', which is the second verification step by synthesizing the results of the verification advisory group meeting.