These are the 6 cookbooks most read by Spaniards in 2020

Confinement has led many to take the time to get started in the kitchen or to improve their skills. Whether you are one of the first or the second, having r 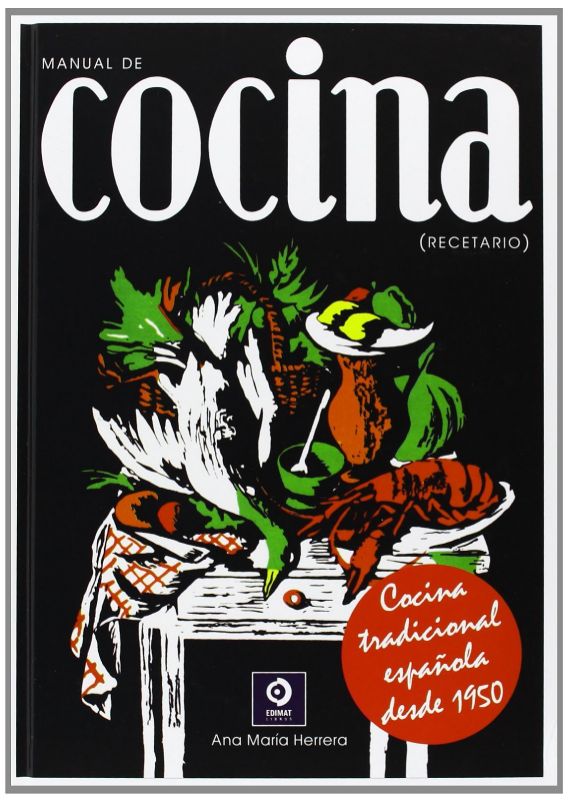 Confinement has led many to take the time to get started in the kitchen or to improve their skills.

Whether you are one of the first or second, having recipes on hand is essential.

We show the six cookbooks most read by Spaniards in 2020, according to data from Alibrate, the global platform for publications in Spanish that allows reading, acquiring, recommending and discussing them, which has more than one million users.

A classic that has been found in almost all Spanish homes for generations.

, published in 1972, became the bible not only for housewives, but also for renowned chefs.

With nearly two million copies sold, the book with which three generations have learned to cook is still the most widely read by Spaniards today (according to Alibrate, it was marked 1,233 times as "read" on the platform).

In the latest and most recent edition, it introduces numerous innovations to make it more attractive to young people.

In second place is this publication (1,042 read), whose first edition was published in 1950. The book was written under two principles: that the ingredients of the recipes were cheap and affordable and that they were simple to prepare but of quality.

70 years later, this recipe book has not lost any validity and today it is the great manual of popular Spanish cuisine.

Within its pages, the reader will find the kitchen of always, that of every day.

Vegetarian con-science: tell me what you eat (Lucía Martínez Argüelles)

Vegetarians and vegans sometimes can't find the right recipes that are healthy and nutritious at the same time.

This book is based on scientific evidence (which debunks the pile of hoaxes that circulates on the internet and the baseless advice of all kinds of gurus and pseudo-professionals) is entertaining, practical and helps vegetarians and vegans to be happier and more healthy.

In this book, the mediatic Basque chef collects a wide range of simple, cheap and fun recipes with which to prepare homemade meals every day, in a varied and non-repeating way.

Most of them have been cooked up on television.

Tavern of the three snails

This book includes the so-called

(discovered in 1981), a notebook in which the multifaceted artist wrote down recipes and comments about good table manners and reflected his interest in the art of cooking.

A treatise that discovers unusual facets of the universal genius.

Every day, during all the years of life of the famous restaurant El Bulli, a menu was prepared for the kitchen team, with varied recipes of fresh products, which guaranteed energy and strength for everyone to perform in their work.

A Chef with a Star

by the American Jenny Nelson, is also among the most widely read gastronomy books.

It tells the life of a woman who has spent years working very hard to become one of the best chefs in Manhattan.

Everything changes when a bad review is published.

GastronomyThai Emotion: the most exclusive Thai cuisine, now in a delivery version

Literary bars in Madrid: partying with Camilleri, Hemingway or Valle-Inclán

Opening The Avocado show, avocado fever adds up and goes on