Another fatal accident at Dongkuk Steel Factory... Weighing 6.3 tons on a coil

According to the police, a 50-year-old employee A, who was working at a raw material product warehouse at Dongkuk Steel's Busan Plant in Nam-gu, Busan, was transported to a hospital in an accident, but died. 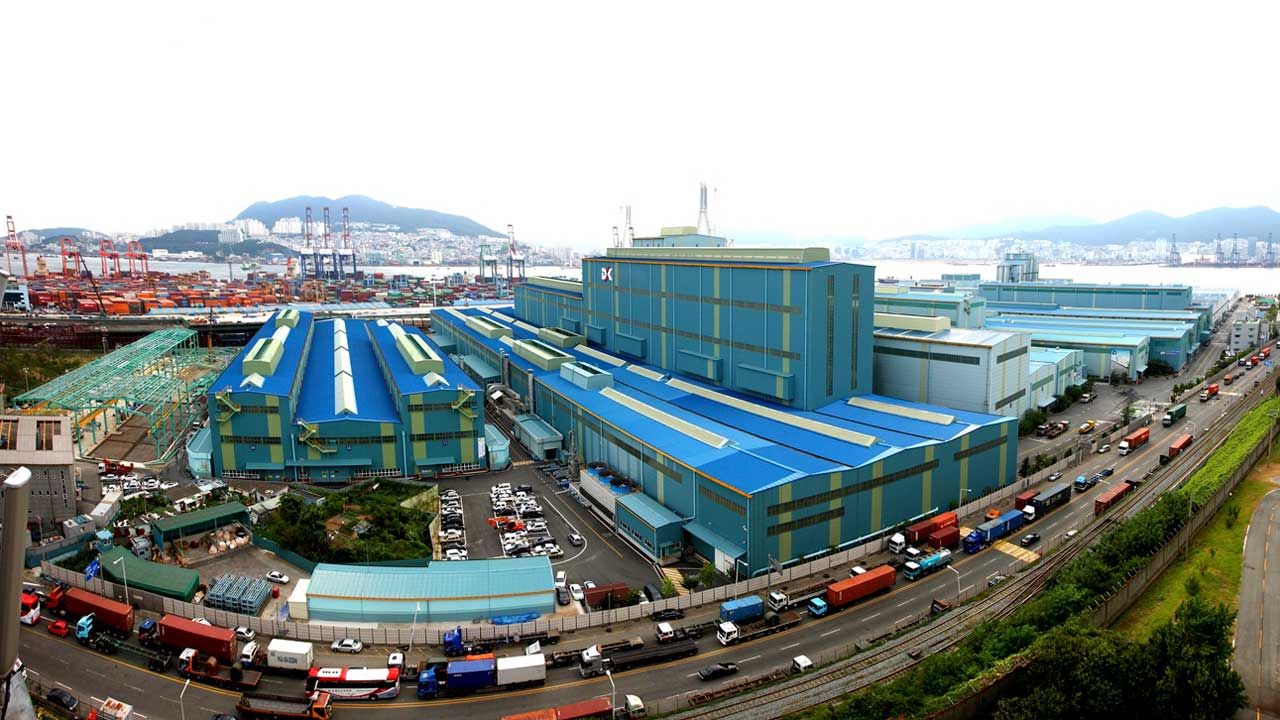 Another worker fatal accident occurred at the Dongkuk Steel Plant.

According to the police, a 50-year-old employee A, who was working at a raw material product warehouse at Dongkuk Steel's Busan Factory, Nam-gu, Busan, was transferred to a hospital in an accident, but died.

At the time of the accident, Mr. A was working on dismantling the coil wrapper weighing 6.3 tons.

It is known that he was in charge of dismantling the wrapping paper with a cutter knife while moving the coil by controlling a small crane directly with a wireless remote control.

A coworker working nearby heard an emergency siren and ran to the site and found Mr. A stuck between the coils.

The police are investigating the exact circumstances of the accident, such as checking whether the safety rules are observed with the Employment and Labor Administration.

Dongkuk Steel has been experiencing safety accidents in recent years.

In January of this year, an accident occurred in which Mr. B, a supplier of food materials in his 50s, was caught in a cargo elevator and died at the Pohang Plant of Dongkuk Steel.

In January of last year, an employee of a subcontractor who was repairing hydraulic equipment at the Dongkuk Steel's Busan Plant was caught in the machine, killing one and injuring one.

In 2019, a fatal accident occurred in which an employee of a partner company fell at a warehouse-type factory in the Incheon steel mill.

In August 2018, one worker was burned in a pipe rupture accident at the Busan plant, and the 1EGL process was suspended for 14 days in response to an order to suspend work from the Labor Administration.