Ease the restrictions on business in the metropolitan area?... Announcement of distancing adjustments today

The government today is announcing a'social distancing' adjustment that will take effect next week. Currently, business is restricted to 9pm in the metropolitan area and until 10pm in the non-metropolitan area, and no more than 5 people are allowed to gather privately. 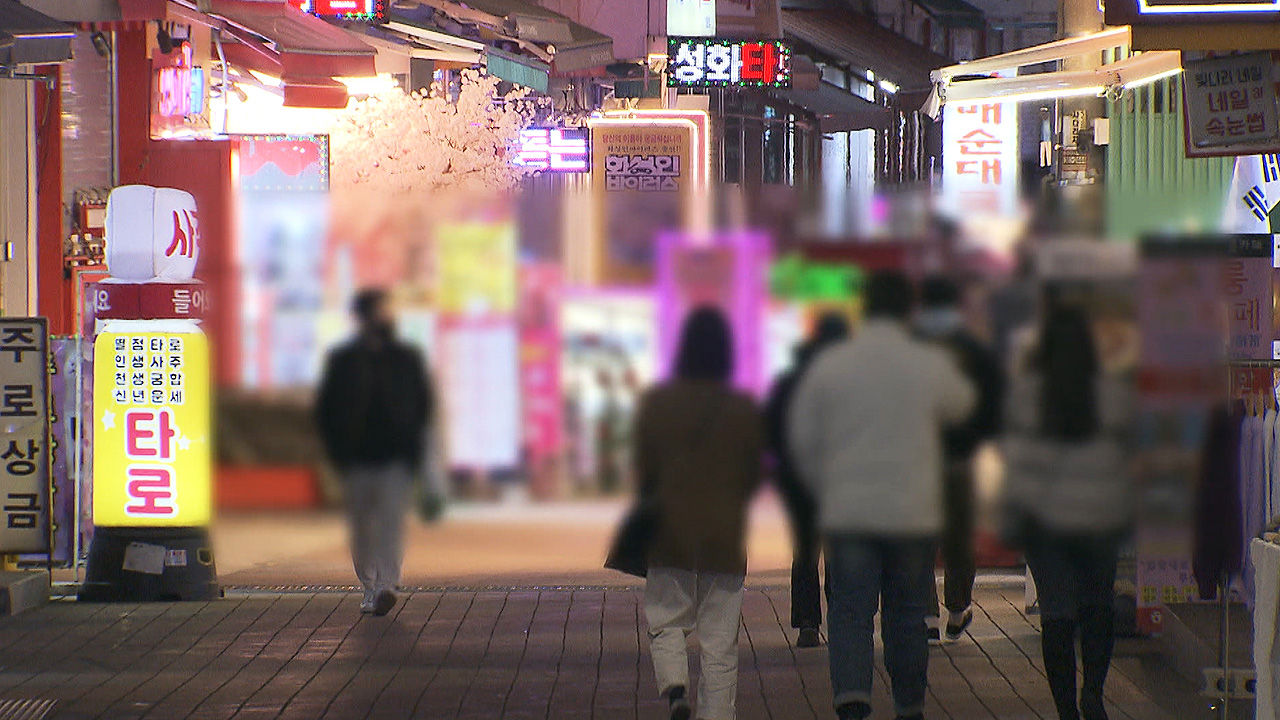 average number of confirmed cases per day in Korea in the last week is 356.

About two weeks ago, there were 62 fewer and less than 400 compared to the distance extension, which partially met the Tier 2 criteria.

The problem is the metropolitan area.

The government is known to be struggling at the last minute whether to adjust the distance level according to the number of confirmed cases or to maintain the current distance.

If the non-metropolitan area is lowered to 1.5 levels or less, the business restrictions will be lifted and the balloon effect is also a concern.

The government is proactively considering a plan to delay the business hours in the metropolitan area until 9pm by one hour like in the non-metropolitan area, but keep the ban on private meetings with more than 5 people.

It is from the judgment that the vaccination can start smoothly from the end of this month only when the spread of Corona 19 is definitely stopped.

[Sae-Kyun Jeong/Prime Minister: If vaccination begins soon, we will be able to go back to our former peaceful routine.]

As the 2.5th stage of the metropolitan area continues for more than two months, how to relieve the accumulated distance fatigue is also expected to be an important variable in distance adjustment.