The arrest warrant was dismissed against Minister Baek Un-gyu, who was accused of engaging in the operation of the economic feasibility evaluation of the Wolseong Unit 1 nuclear power plant. The Deputy Chief Judge Oh Se-yong, who was in charge of the warrant of the Daejeon District Court, dismissed the pre-arrest warrant requested by the prosecution on charges of obstructing the exercise of ex officio abuse rights and obstructing business. 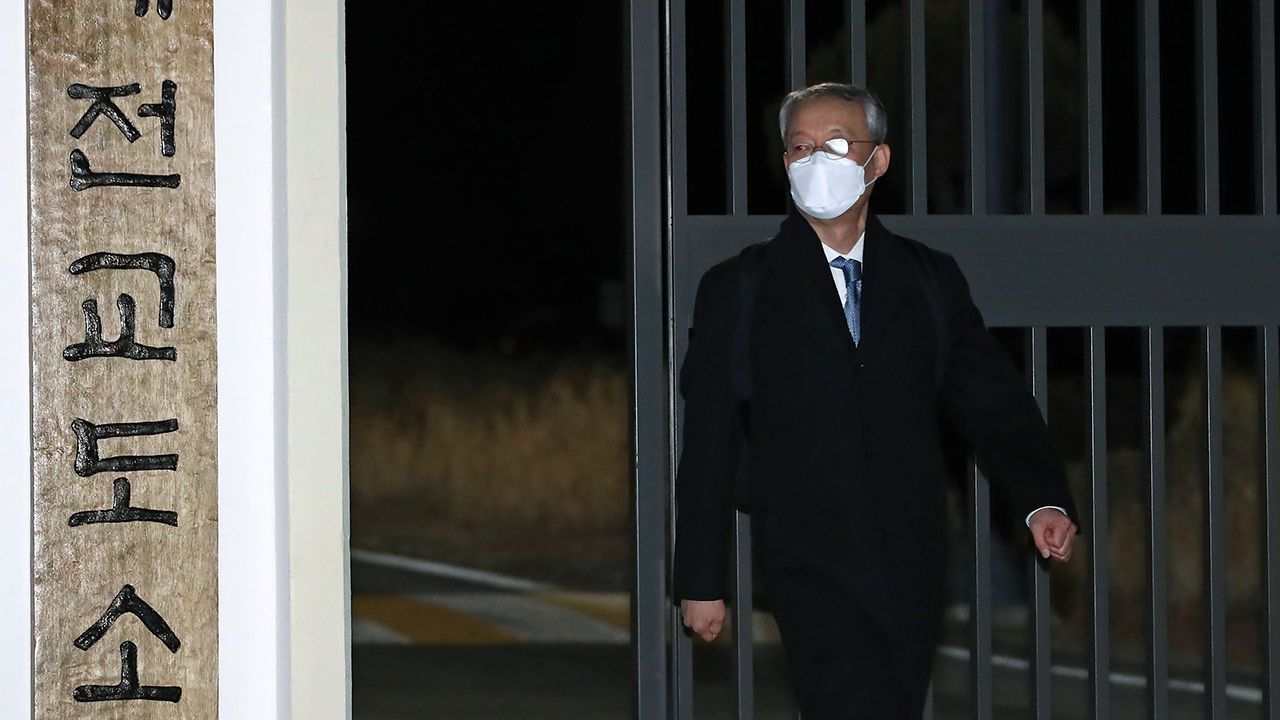 The arrest warrant against the former Minister of Trade, Industry and Energy (Ministry of Industry), Baek Woon-gyu (56), who was accused of engaging in the operation of the economic feasibility evaluation of the Wolseong Unit 1 nuclear power plant, was dismissed.

The Deputy Chief Judge Oh Se-yong of the Daejeon District Court dismissed the pre-arrest warrant requested by the prosecution on charges of obstructing the exercise of ex officio abuse rights and obstructing business on the 9th.

Judge Oh, who had been interrogating the suspect before arrest for 6 hours from yesterday afternoon (substantial warrant examination), heard that'the need for arrest and lack of substantiality' was the reason for dismissing.

Deputy Judge Oh said, "It is not enough to say that the prosecution's calling for the crime of Minister Baek has been sufficiently fulfilled. It seems that there is room for quarrels. "There is."

Two officials from the Ministry of Industry have already been arrested on charges such as deletion of data from the Wolseong nuclear power plant, and their statements have been secured, so it is difficult to conclude that there is a concern for destroying evidence to Minister Baek.

After being questioned, former Minister Baek, who had been waiting at Daejeon Prison for about 3 hours, returned home following the decision to dismiss the court's warrant.

He told reporters before getting on the prepared vehicle, "Early closing of Wolsong Unit 1 was a national task established with the highest priority for the public's safety," he said. I emphasized it again and again.

Even before the interrogation of the suspect before arrest, Baek denied the allegations, saying, "We handled business (nuclear power plants) in a due process according to laws and principles."

Daejeon District Prosecutor's Office (Prosecutor Sang-Hyeon Lee), who investigates the accusation of the Wolseong Unit 1 nuclear power plant, was suspected of unfairly involved in the economic evaluation of Korea Hydro & Nuclear Power (KHNP) at the time prior to the closure of the Wolseong Unit 1 on the 4th. Wolseong nuclear power plant operation subject, KHNP, has filed a preliminary arrest warrant for Baek on charges of interfering with its legitimate business.

The court's dismissal of the warrant against former Minister Baek has put a brake on the suspicion of the Wolseong nuclear power plant.

The prosecution's plans to go to the so-called'upper line' such as the Blue House have also become inevitable.

A prosecution official gave a brief official response, saying, "It is difficult to understand the reason for the dismissal of the warrant, but we will investigate more thoroughly."