The number of new corona 19 confirmed cases in Korea has dropped to 200 today. This is the first record of 200 people since the end of November last year, which was in the early stages of the '3rd pandemic' of Corona 19. 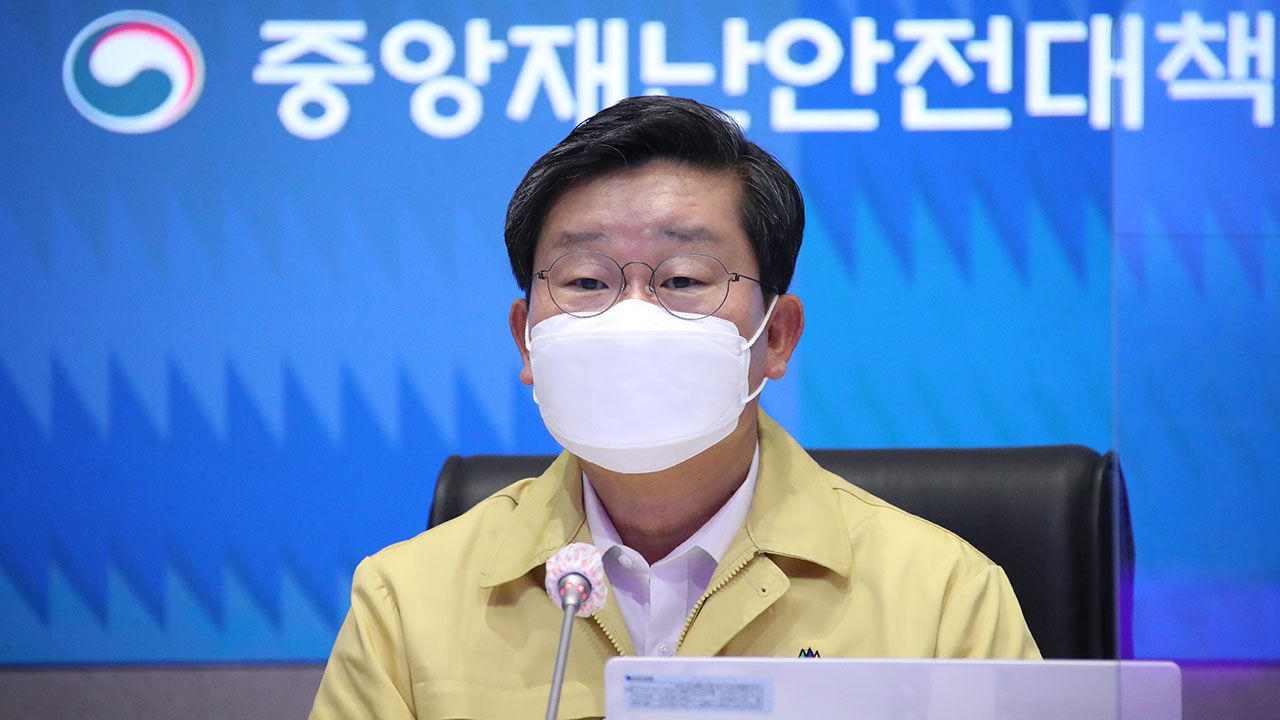 The number of new corona19 patients in Korea has declined to 200 today (8th).

It is the first record of 200 people since the end of November last year, which was in the early stages of the '3rd pandemic' of Corona 19.

Accordingly, the government decided to extend the business hours of multi-use facilities in the metropolitan area after watching the situation for a week until the end of the Lunar New Year holidays.

Jeon Hae-cheol, the second deputy head of the Central Disaster and Safety Countermeasures Headquarters (Middle Script) (Minister of Public Administration and Security), said, "It is a fortunate situation that the number of corona 19 confirmed patients has declined to 200 today" through a speech at both the major script meetings.

He continued, "From today, the business hours of some multi-use facilities in the non-metropolitan area will be extended by 1 hour until 10:00 p.m.," he said. "In the case of the metropolitan area, the corona 19 outbreak situation will be carefully reviewed for the week after the Lunar New Year holiday, and whether the business hours will be extended? I will decide."

The government is also planning to adjust the'social distancing' stage after the Lunar New Year.

“We are preparing new social distancing steps that will be applied from the next week after the Lunar New Year holiday,” said the former 2nd deputy general manager. “Through open discussions, we have comprehensively reviewed matters related to the step adjustment and improvement of quarantine rules, and We will come up with a rational plan that considers the economy in a balanced way.”