In the process of deciding to close the Wolseong nuclear power plant early, it will be decided tonight whether the former Minister of Industry, Baek Woon-gyu, will be detained in connection with allegations of manipulating the economic evaluation. Depending on whether Baek is arrested or not arrested, it may affect the prosecution's investigation of the upper line. 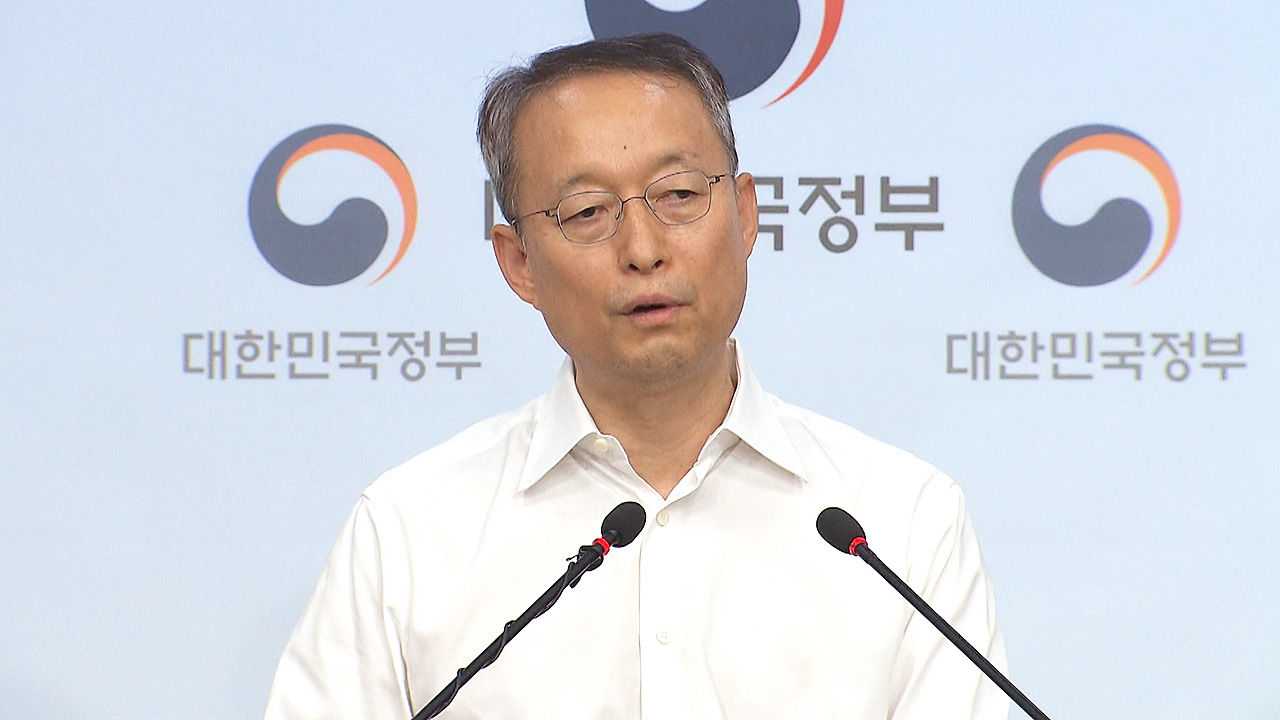 the process of deciding to close the Wolseong nuclear power plant early, it will be decided tonight (8th) whether to arrest former Minister of Industry Baek Woon-kyu over suspicion of manipulating the economic evaluation.

Depending on whether Baek is arrested or not arrested, it may affect the prosecution's investigation of the upper line.

Reporter Jeong Seong-yeop on the report.

charges against former Minister Paik Woon-gyu are abuse of authority and obstruction of public affairs.

It is said that Baek, who was summoned by the prosecution on the 25th of last month, denied most of his charges.

Even three officials from the Ministry of Industry, who secretly came out of the office on holiday nights and are being tried for deletion of 530 nuclear power plant-related data, are claiming that they have not ordered the facts.

The interrogation of the suspect before arrest against former Minister Baek will be held at 2:30 pm in the Daejeon District Court.

Decisions on whether to be arrested are expected to be decided late at night after the suspect's interrogation is over, after the judgment by a warrant exclusive judge.

If an arrest warrant is issued against former Minister Baek, the investigation into the upper line of the Blue House is expected to speed up.

In particular, the president of Korea Gas Corporation, Chae Hee-bong, who was the then secretary for industrial policy at the Blue House, is being selected as the target of the investigation.

However, if the arrest warrant is dismissed, the investigation will inevitably slow down.

This means that the prosecution's vocation for the alleged involvement of former Minister Baek's involvement is lacking, and the criticism of the passport for the need to stop excessive political investigations on government policies is expected to increase.