Wild birds also have AI direct hits... Endangered species deaths one after another

With highly pathogenic avian influenza AI, not only chickens and ducks raised on farms, but also wild birds are dying. Most of them are natural monuments and endangered species, especially the large swans called swans. 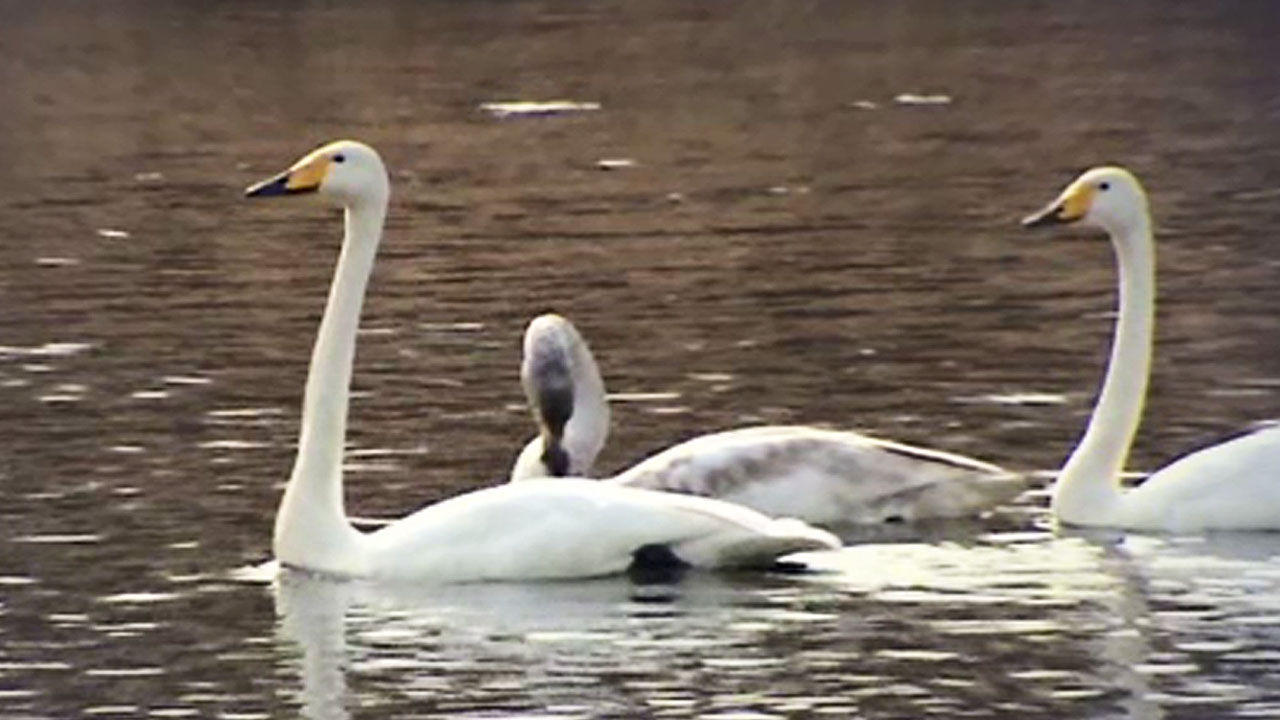 Not only chickens and ducks raised in farms with highly pathogenic avian influenza AI, but also wild birds are dying.

Most of them are natural monuments and endangered species, especially the large swans called swans.

There were no signs of injury in particular.

[Kim Shin-hwan/Veterinarian·Environmental activist: I was submerged in the water, but I couldn't see my head, and when I looked closely at the camera, it was a swan.]

died in the Geumho River wetland in Daegu.

Both are natural monuments and endangered species, and the test results confirmed that they were infected with highly pathogenic avian influenza AI.

[Son Ki-dong/Researcher of the National Institute of Wild Animal Diseases Management: We collect samples through autopsy and carry out even confirmation of highly pathogenicity through inoculation (test technique).] Since the

beginning of last month, it is an endangered wild bird infected with highly pathogenic AI and died from the Ministry of Environment All 29 reported on.

The largest number of swans was 24, and 2 eagle owls, a humpback swan, a yellow-billed spoonbill, and a black crane died each.

In addition, 50 general wild birds such as geese, egrets, and herons were also killed by AI. Considering the unreported number, the damage to wild birds is likely to be much greater.

In the wild, it is known that the transmission of the virus begins in ducks.

Blocking AI from spreading not only around poultry farms, but also in migratory birds. It seems that there is a need to strengthen quarantine and control.