More than 150 confirmed cases came from unauthorized facilities in Gwangju operated by missions agencies. Along with this, the number of confirmed cases is also increasing in a large church in Gwangju, and it has been confirmed that the child of the associate pastor of that church attended a missionary facility. 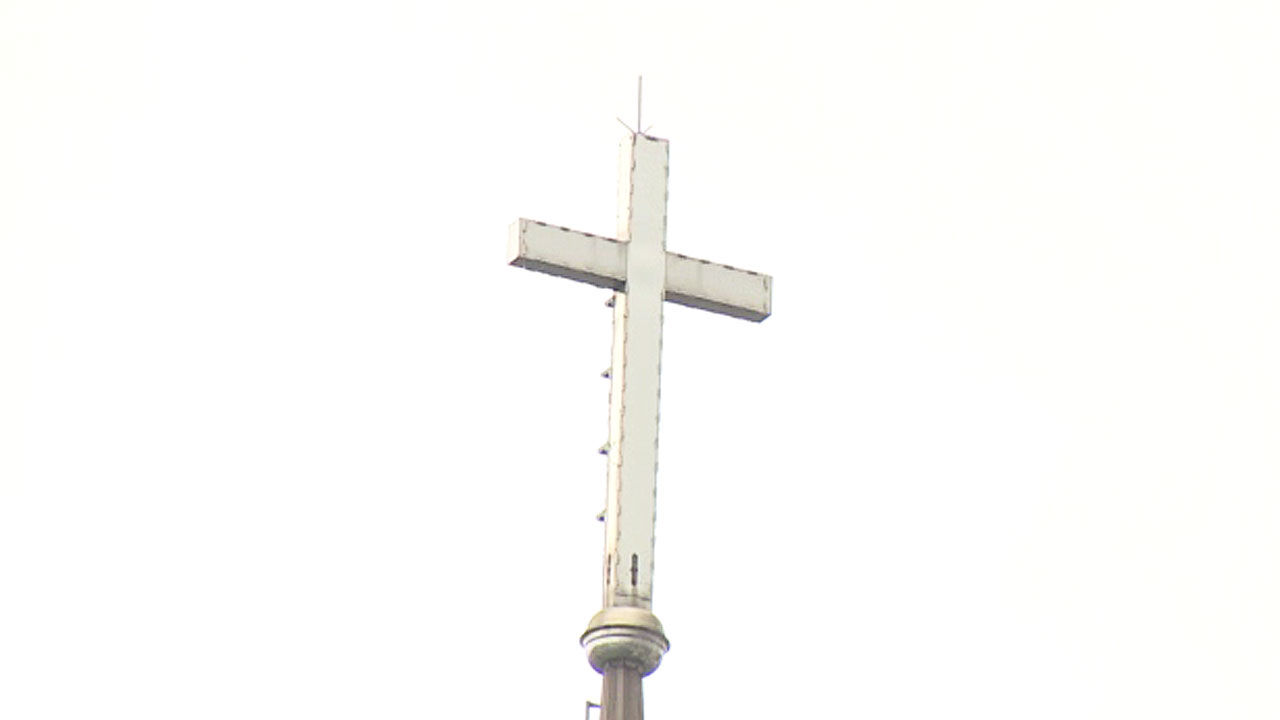 There were more than 150 confirmed cases from unauthorized facilities in Gwangju run by the missions organization.

Along with this, the number of confirmed cases is increasing in a large church in Gwangju, and it has been confirmed that the child of the associate pastor of that church attended a missionary facility.

This is KBC reporter Jaehyun Kim.

Group infection from TCS International School is spreading to large churches in Gwangju.

The problem was Antioch Church, located in Seo-gu, Gwangju.

[Hyang Park/Director of Welfare and Health Bureau of Gwangju Metropolitan City: There is a link because the family of the associate pastor attended TCS, but a more epidemiological investigation should be conducted to confirm the direct connection.]]

The total number of members of the Antioch Church is known to be about 800, of which half, or 400, is It was confirmed that people attended the service last weekend.

It was not enough to violate the quarantine guidelines for 20% of the seats because the worship was held in five times, but a statement was made that the pastor did not wear a mask during the service.

The city of Gwangju has issued an order to close facilities and prohibit gatherings until the 7th of next month and is undergoing a thorough inspection.

Meanwhile, as cases of infection with acquaintances and family members of church members have been confirmed, concerns about the nth infection are growing.

As Boseong-gun Office employees attending this church were confirmed, Boseong-gun immediately closed the building and began a full inspection of all employees.

[Officials from Boseong-gun, Jeollanam-do: Only the office and cafeteria were used, so the entire staff was tested.]

On the other hand, the virus test result of the Gwangju TCS International School building where 117 confirmed cases were found, 21 out of 36 samples including doorknobs and chairs Corona 19 virus was detected in the case.