While in France, the deployment of 5G is lagging behind compared to other countries in the world, Europe is studying and preparing the launch of the 6th generation of telecom networks.

While in France, the deployment of 5G is lagging behind compared to other countries in the world, Europe is studying and preparing the launch of the 6th generation of telecom networks.

It is dedicated to 6G funded by the European Union with its Horizon 2020 program for research and innovation.

The project is led by the Finnish telecommunications giant Nokia.

Twenty-two telecom heavyweights of nine different nationalities are joining forces with him in this global race for 6th generation networks.

With speeds 50 times greater than 5G, permanent access and reduced energy consumption, among the craziest uses envisaged for this network of the future is the use of "

" perfectly replicating objects, machines, humans in the form of avatars, even capable of simulating places, such as offices or factories in 3D, with the possibility of interacting remotely with their virtual environment.

It remains to design the technologies to generate this intelligent mobile internet which heralds a break in our way of communicating, explains to RFI Viktor Arvidsson, Strategy and Innovation Director at Ericsson France,

partner of the Hexa-X project

First, you have to develop networks of

always available in a secure environment.

Design a technology that supports sustainable development while consuming less energy, systems that go towards simplifying the daily life of individuals and industrial players using artificial intelligence and very responsive extreme connectivity with speeds that go up to hundreds of gigabits and latency times under a millisecond,

The latter explains towards which Internet we could go with these important technological changes: “

But the most interesting, it is the use cases that we imagine.

We find digital twins, for example, which will be used for the management of smart cities with a lot of sensors connected in 6G.

"the Internet of the senses".

A race with many competitors

The European Union is not alone in sharing its vision of 6G with the rest of the world.

China already put into orbit last November a satellite entirely dedicated to it.

Korean supplier Samsung is also preparing for the next telecommunications network.

For their part, the Americans have founded their own industrial group.

But this time Europe intends not to be left behind neither by Asia nor by the United States as was the case with 5G.

But to send its digital twin to work for us, we will have to wait around 10 years.

The next telecommunications network will be operational around 2030. 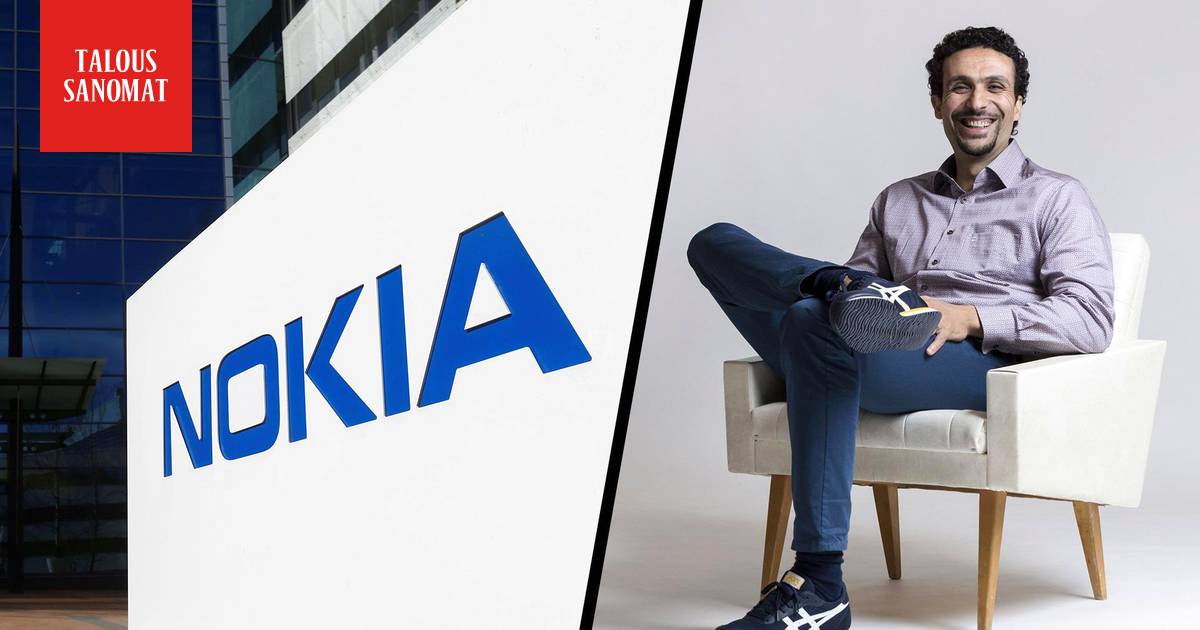 News/Politics 2020-08-27T22:52:19.794Z
Many countries in the world step up technology research and development to deploy 6G or become the next battleground 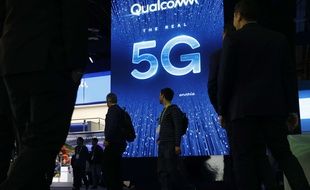 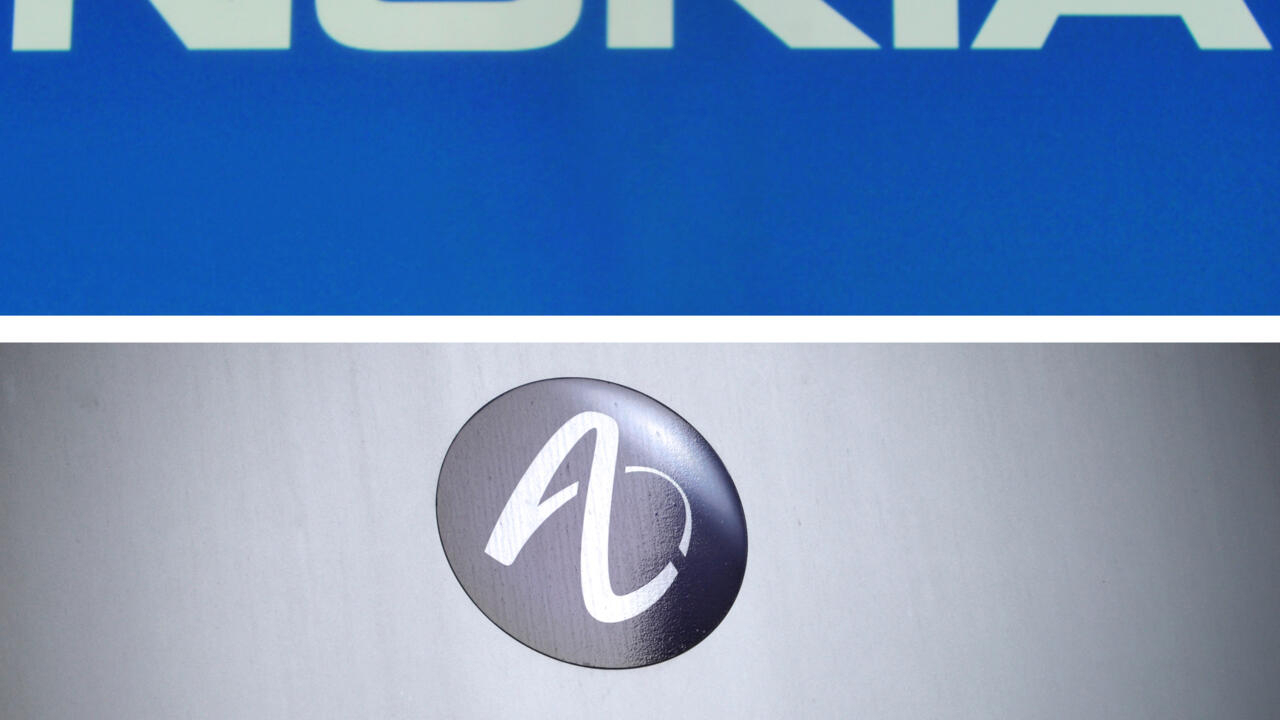 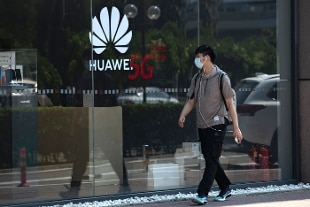 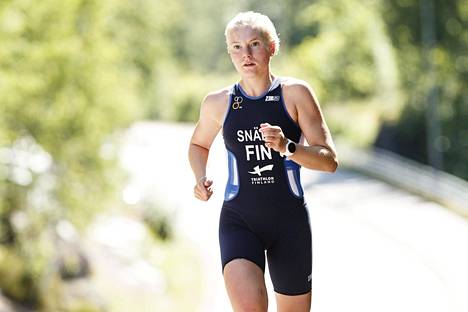 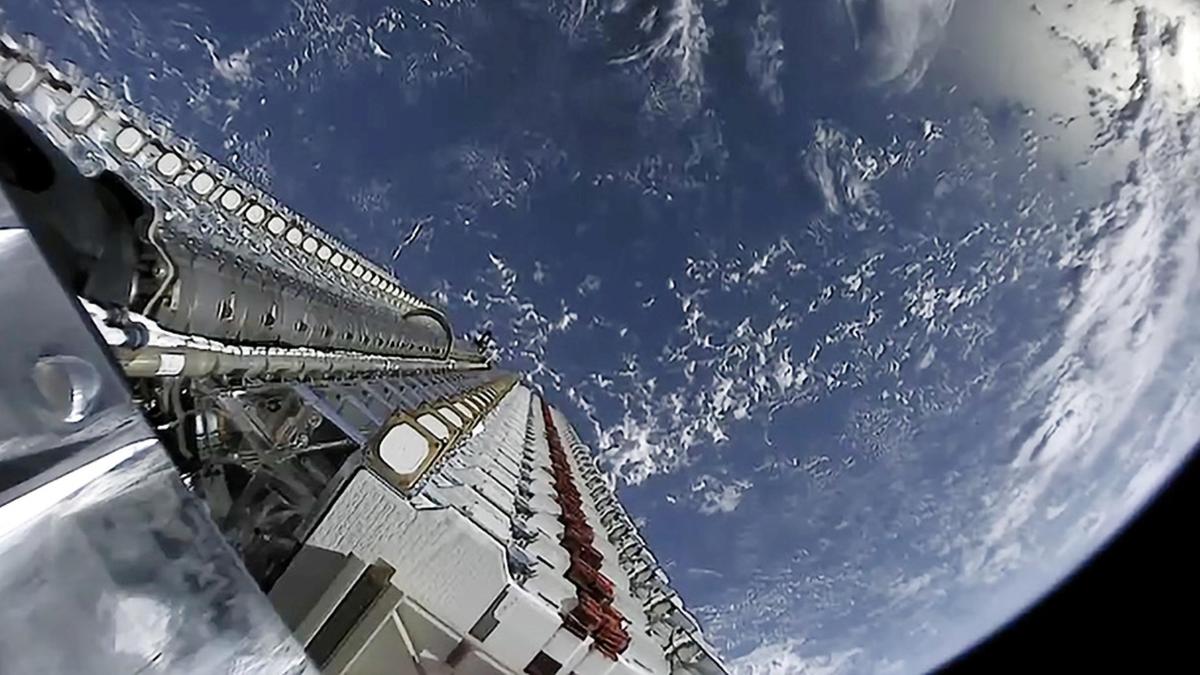 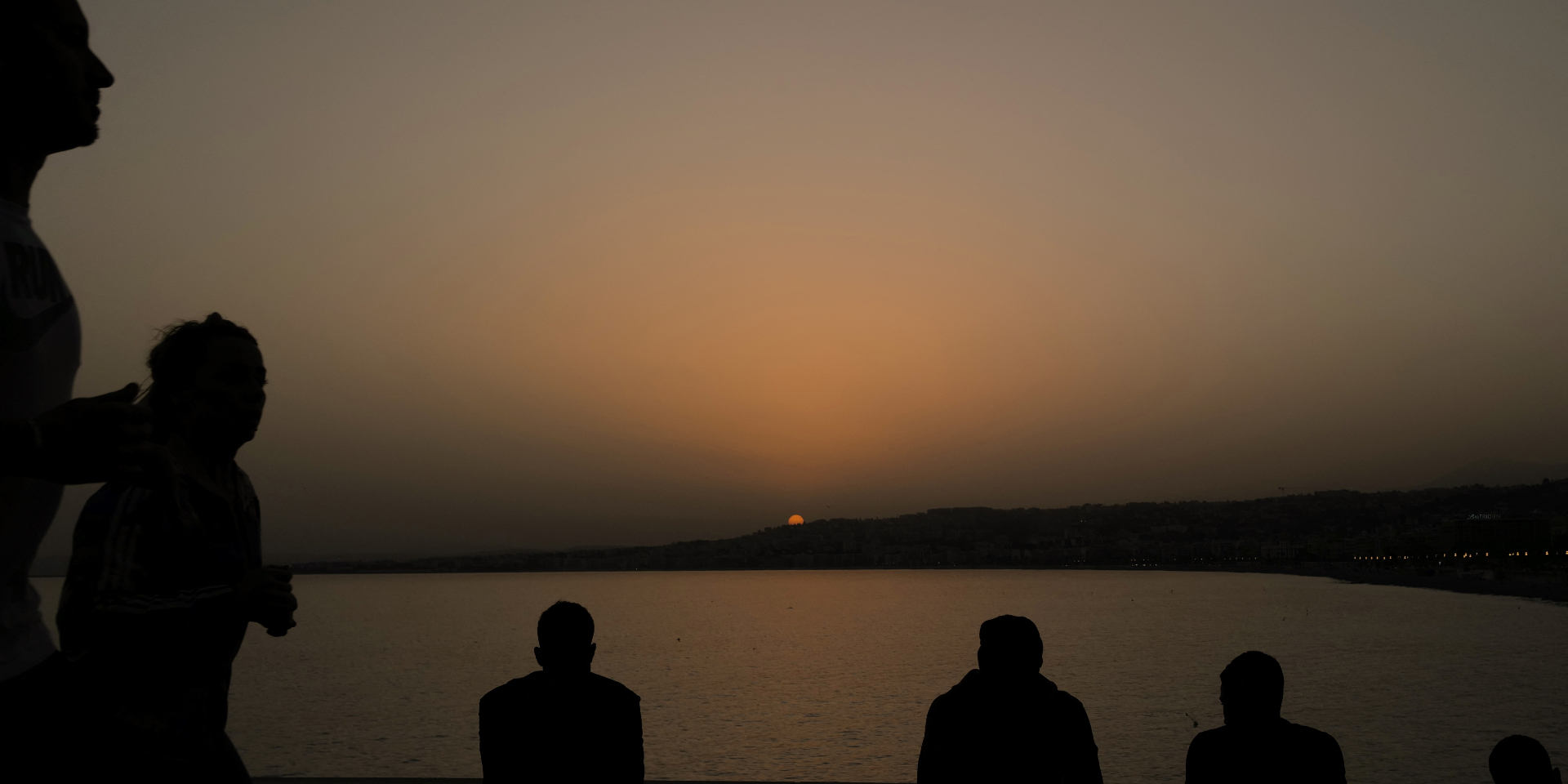 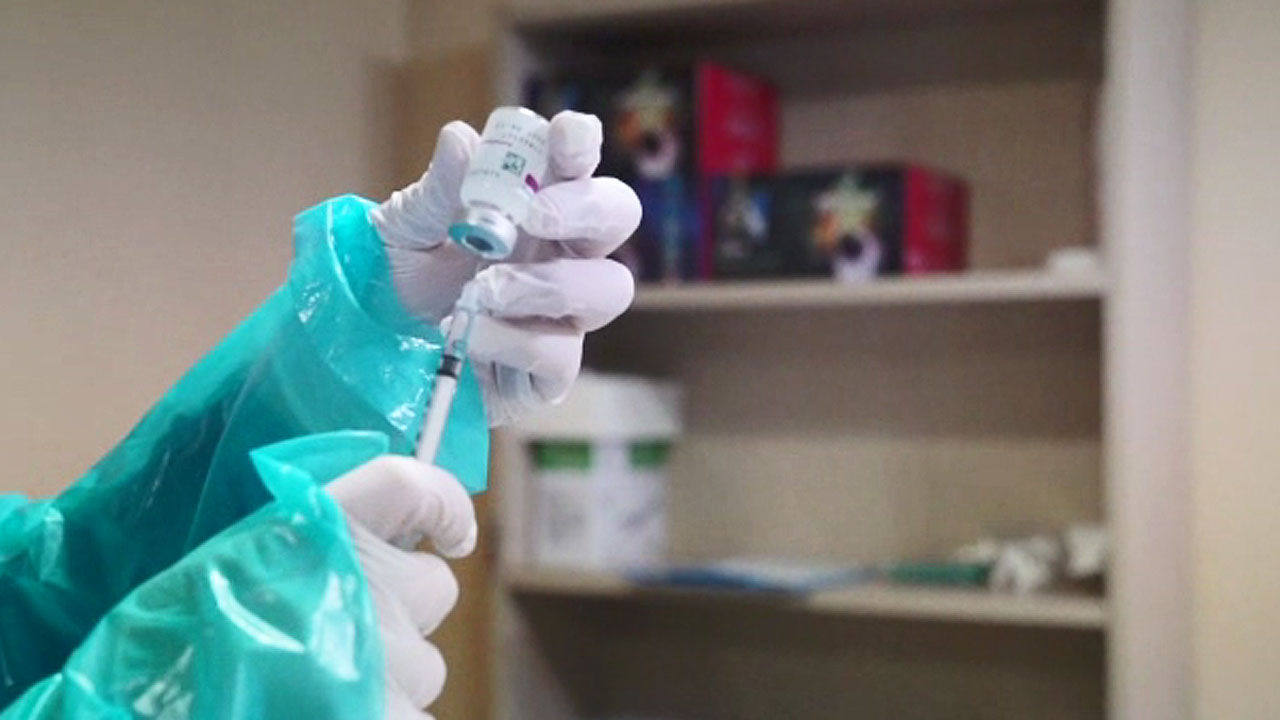 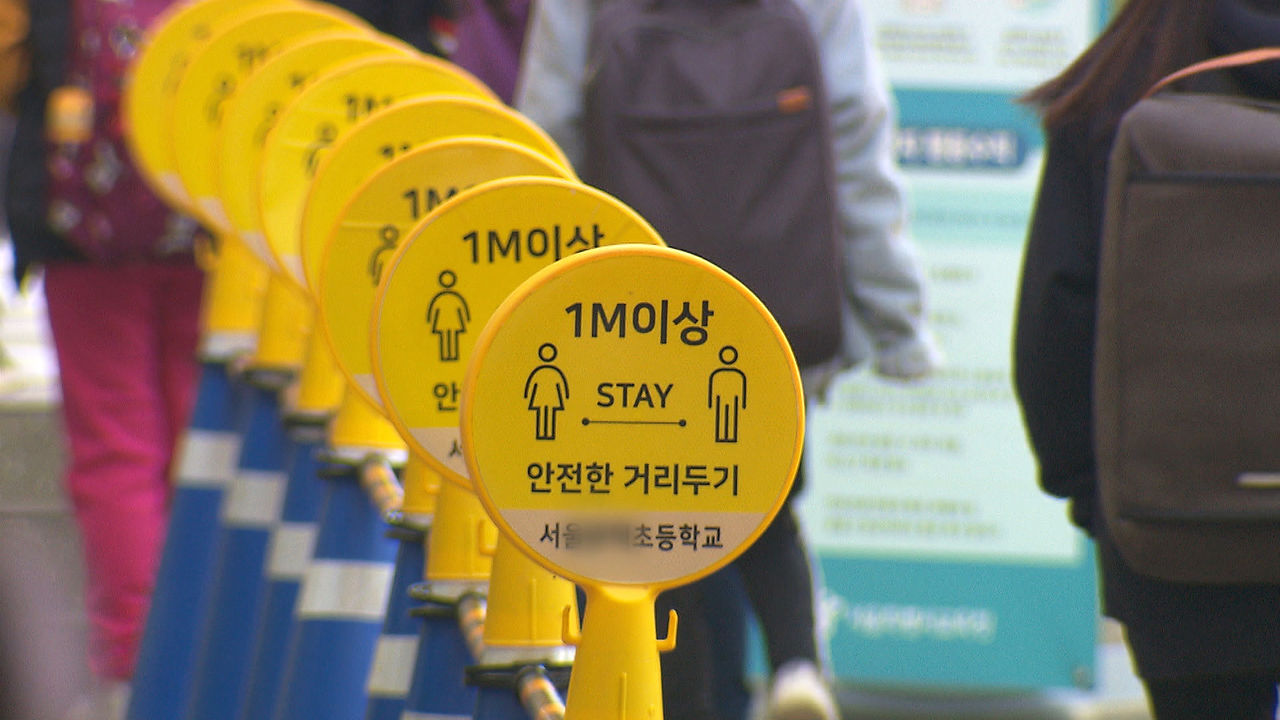