Ahead of the Lunar New Year's Day,'five people ban' Puna... Announced around Friday

There were 354 additional corona19 confirmed cases, down to 300 again in one day. It is now debating whether or not to adjust the current distancing stage from next month, with a significant decline from the previous 900 or 1,000 rises and falls. 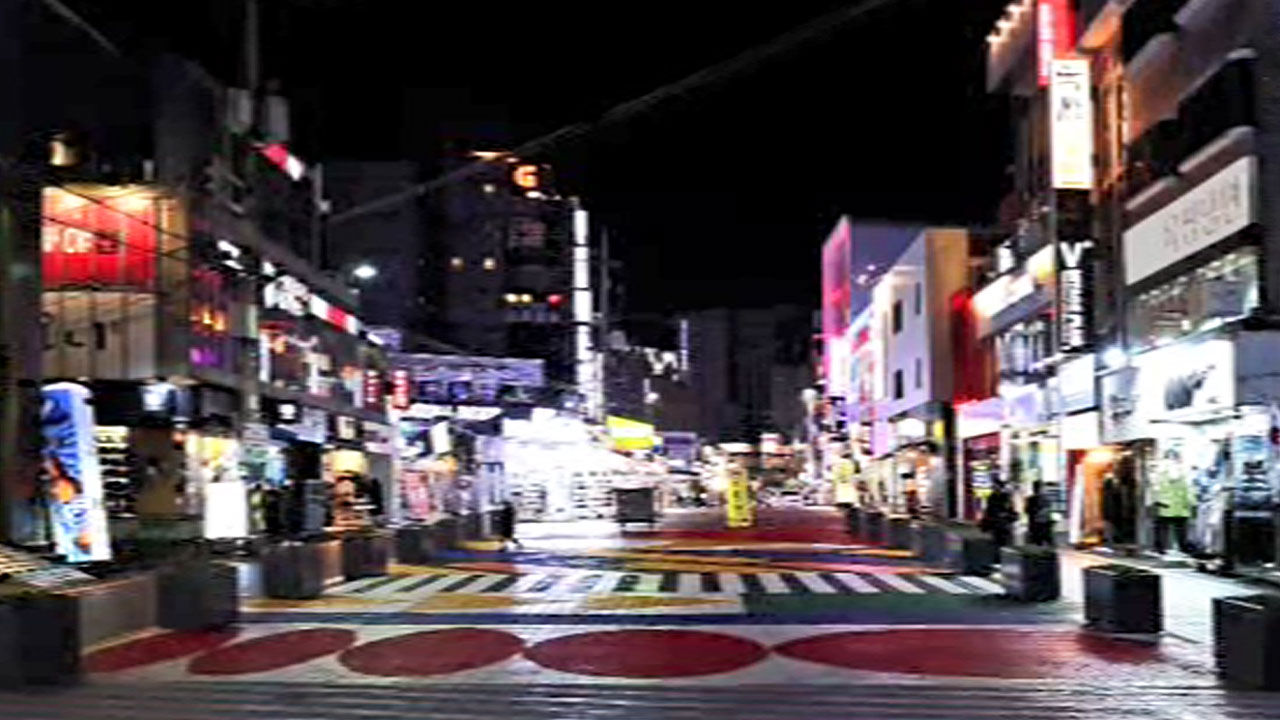 were 354 additional corona19 confirmed cases, and it came down to 300 again in one day.

It is now debating whether or not to adjust the current distancing stage from next month, with a significant decline from the previous 900 or 1,000 rises and falls.

The authorities are concerned about the Lunar New Year holiday next month, when a large number of people can gather or move, but a mediation plan will be announced this Friday as early as possible.

The first news, this is Park Soo-jin.

Yesterday (25th) among the new confirmed cases of Corona 19, 338 cases were found in Korea.

The average number of domestic cases per day per week is 369, and it has been maintained at 300 for the fourth day from the 23rd.

There is also an expectation that the government will ease the ban on private gatherings with more than 5 people and the 9:00 pm business restriction starting next month as it meets the 2nd stage of social distancing.

However, the quarantine authorities are cautious.

Currently, even during the Lunar New Year holidays, in principle, it is not possible for more than 5 people to give a triple turn unless they are living together.

If distances are eased and the ban on meetings with more than 5 people is lifted, the number of personal mobility starts to increase, and during the Lunar New Year holidays, the number of confirmed cases rapidly increases as family meetings increase.

In fact, during the third epidemic, about 1 in 4 people infected in Korea were infected by their families.

[Gwonjunuk / National Health Institute. (3rd epidemic period of the confirmed characters) approximately 24.2% is was spread infection through those leading diagnosis in the family, it was on average diagnosed Now one person preaching to 1.57 people family -

because quarantine authorities within the It is weighed in the opinion that a ban on meetings of five or more should be kept at least until the end of the Lunar New Year holidays.

Regarding the 9 p.m. business hours limit, it is said that maintenance and easing, both positions are tight.

The Central Disaster and Safety Countermeasure Headquarters is planning to announce a distancing adjustment plan that will be applied as early as Friday and next month after going through the Living Prevention Committee tomorrow.