There were 354 new corona19 confirmed cases yesterday, and the number of new corona19 patients came down to 300 again in one day. The government said it would announce a plan to reorganize distances this coming Friday.

The government has announced that it will announce a plan to reorganize distances this coming Friday.

were 354 new corona19 confirmed cases yesterday, and it fell back to 300 in one day.

In Seoul, Gyeonggi, Incheon, and other metropolitan areas, 196 confirmed cases were confirmed, and in non-capital areas, 142 were confirmed, including 42 in Gangwon and 27 in Busan.

During treatment, 11 people died, and the cumulative death toll was 1,371.

The average number of confirmed cases in Korea per day for a week has dropped to 369.

However, there are a number of variables, such as group infection at an unauthorized boarding school run by a missionary organization in Daejeon.

requested to take necessary quarantine measures to the extent that they are excessive, without overlooking the small risk factors.] The

government requested that the Daejeon missionary organization be notified of a contact with an immediate diagnosis test. .

Deputy Prime Minister Yoo Eun-hye said, "We will make a careful decision to attend school. We will comprehensively review the local infection situation and future vaccinations."

The quarantine authorities are expected to announce a new social distancing plan this Friday, if possible. 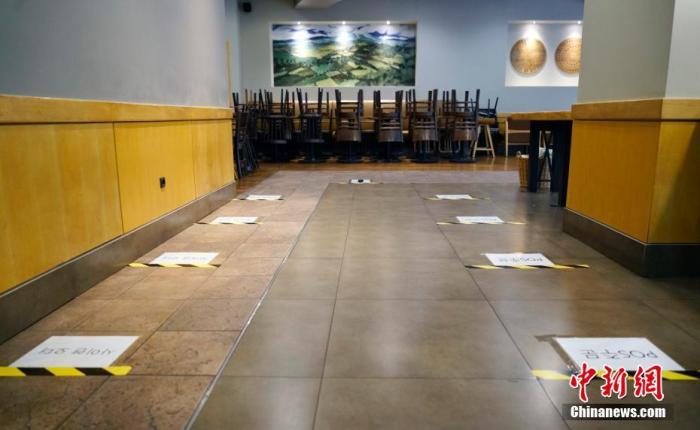 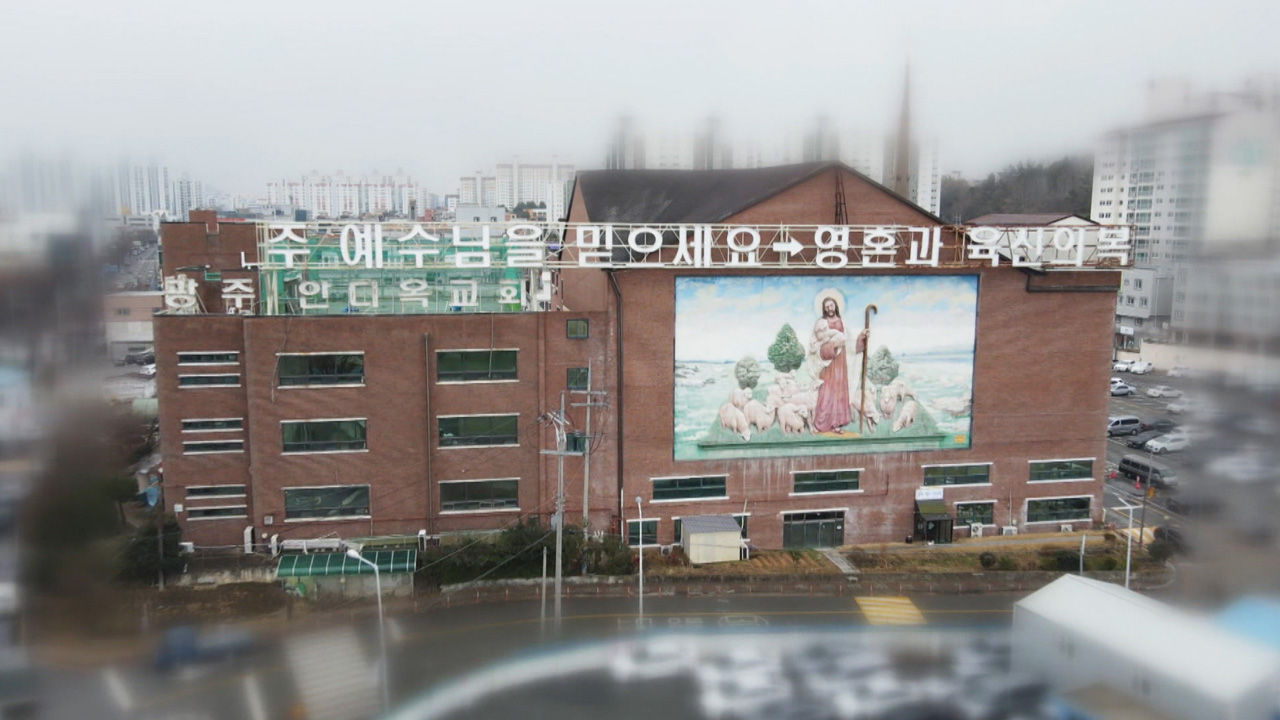 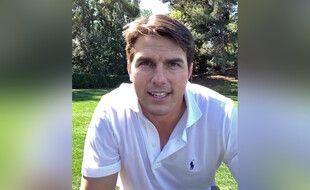 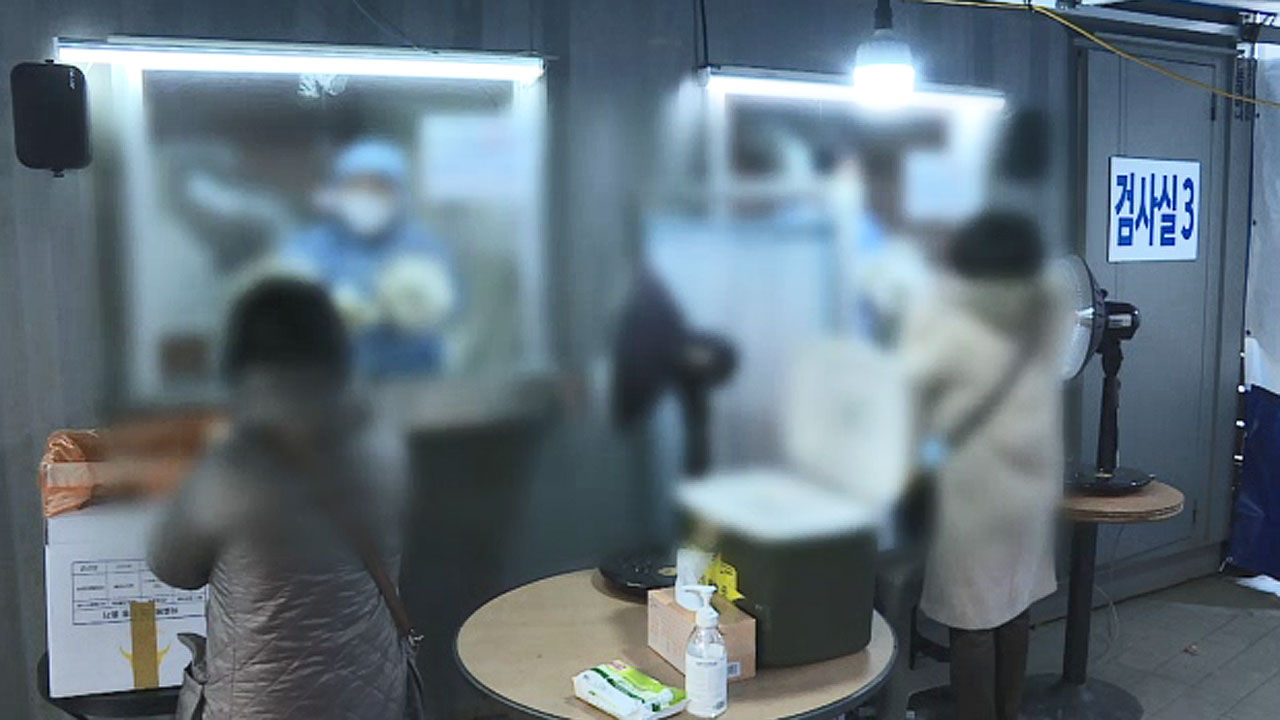 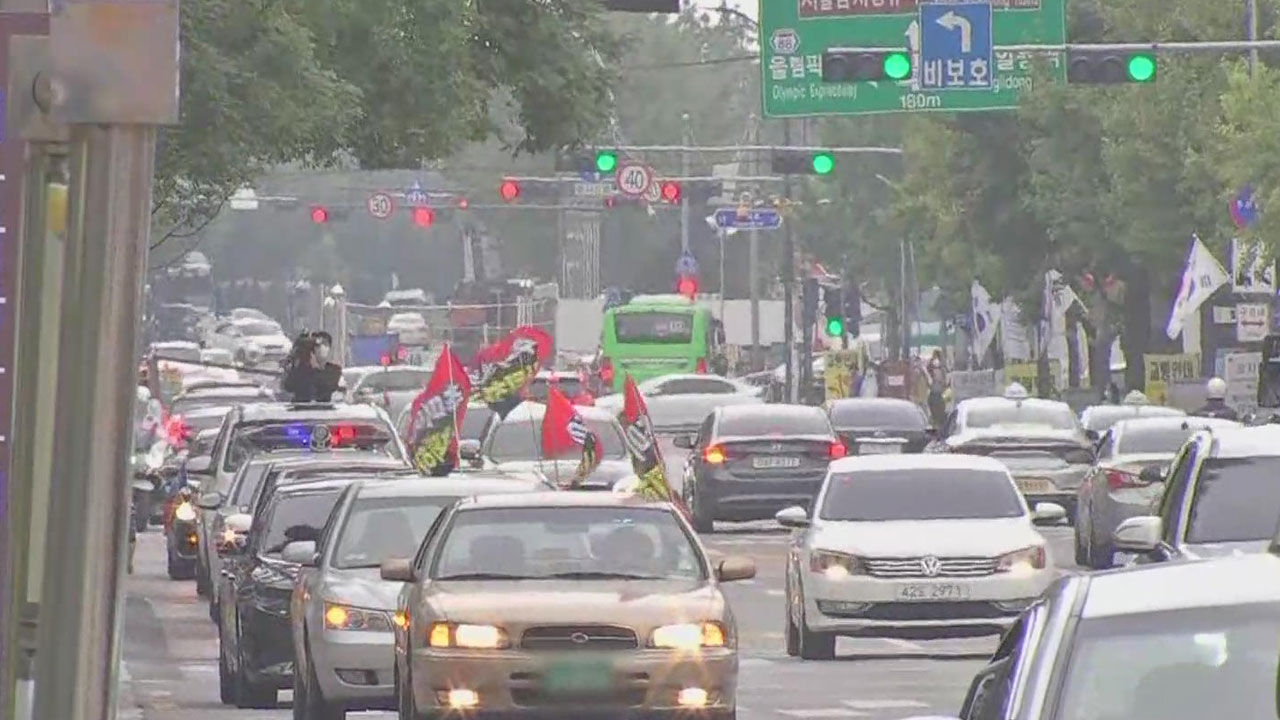 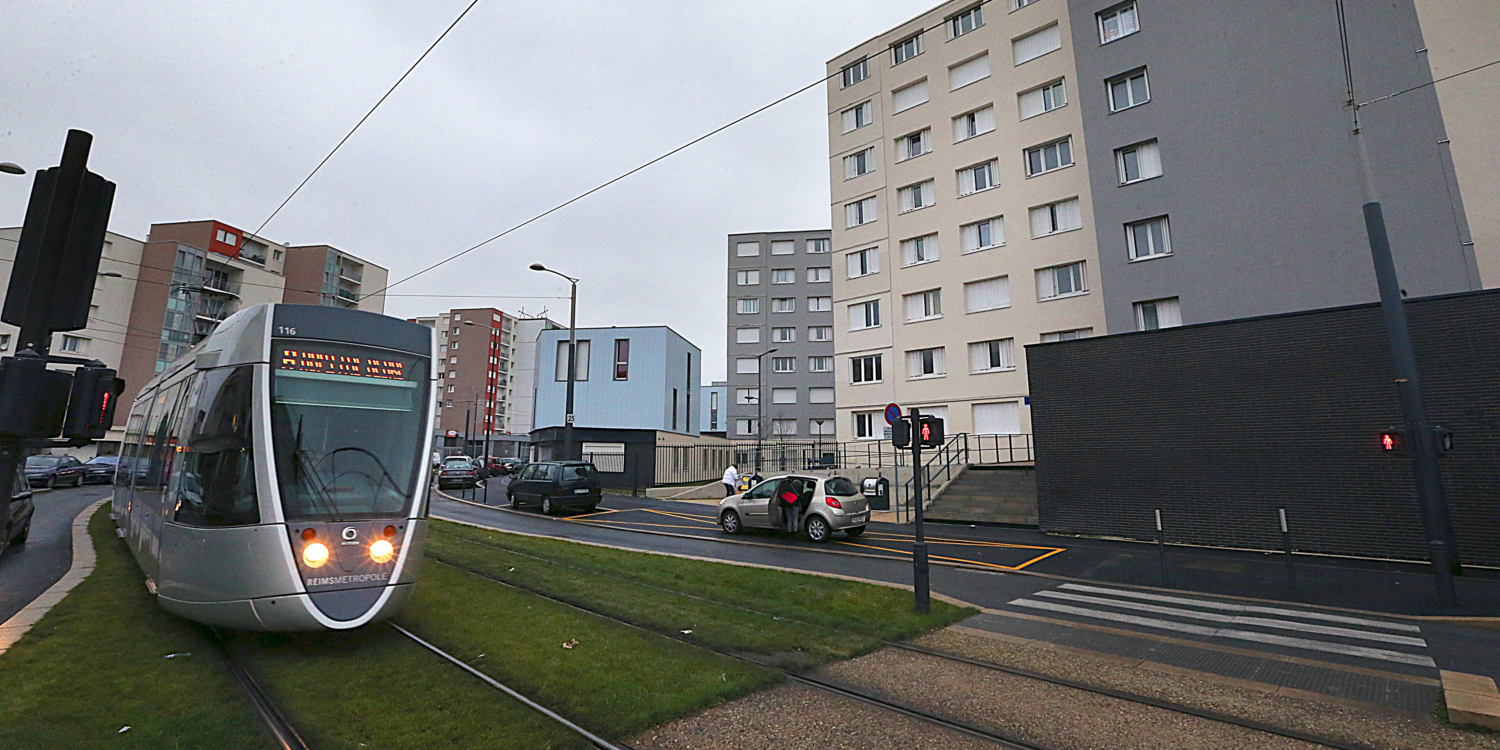 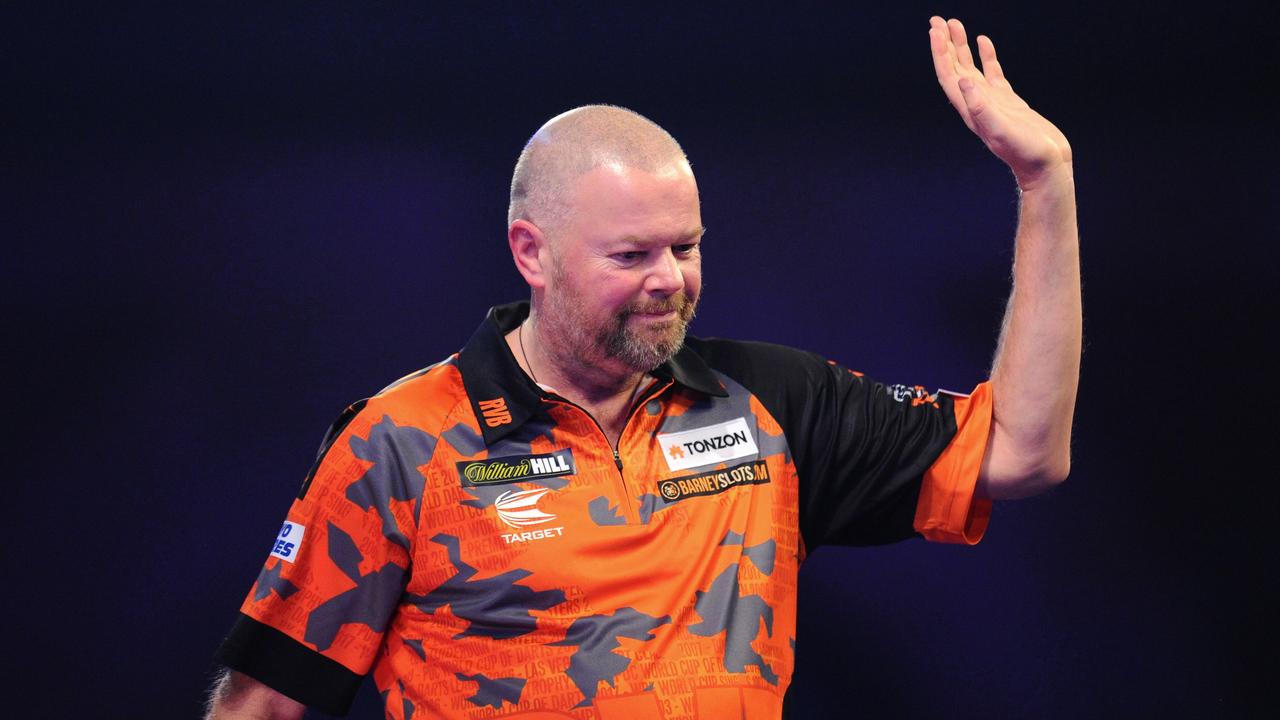