Children who got heavy from corona... The longer the'zipcock', the more steamed

As the time at home is prolonged due to COVID-19, the health and development of growing children is also affected. The amount of activity decreased and the number of obese children increased a lot as they ate irregularly. 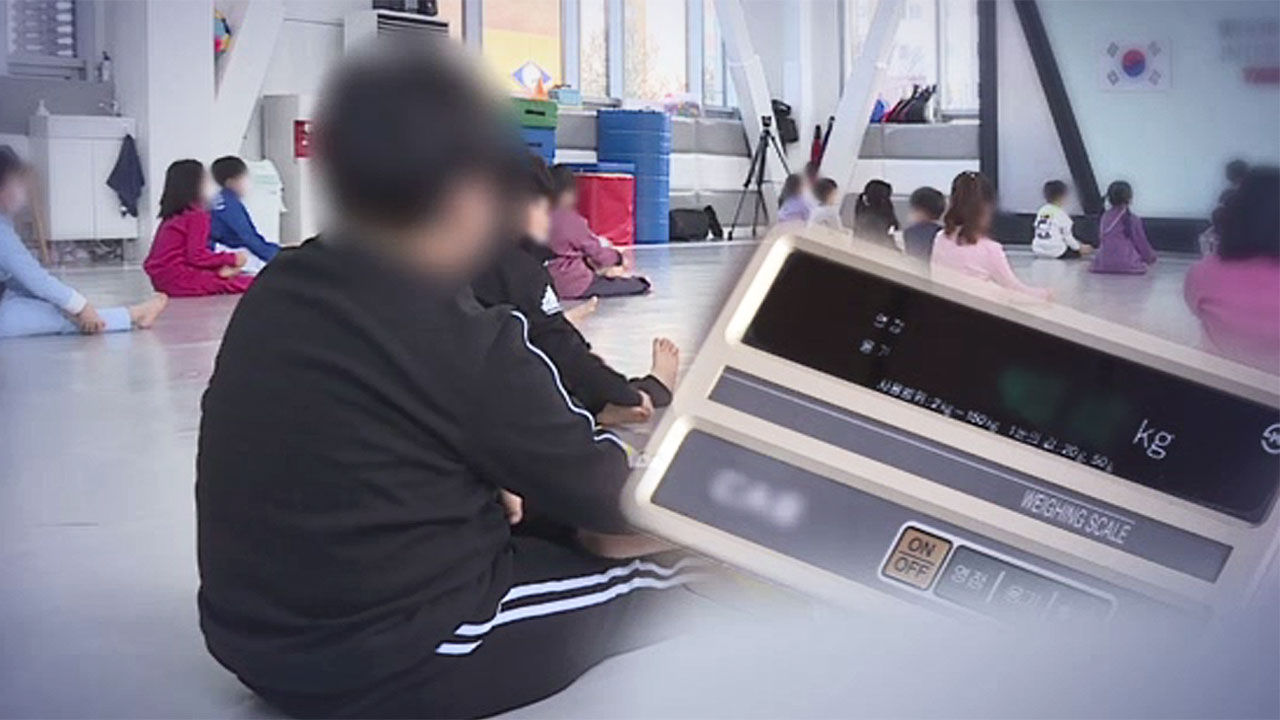 the time at home is prolonged due to Corona 19, the health and development of children in the growing season are also affected.

The amount of activity decreased and the number of obese children increased a lot as they ate irregularly.

Recently, as the ban on gatherings for indoor sports facilities was lifted, the number of children visiting sports academies increased rapidly.

[Kang Nam-hyo/Director of Taekwondo Academy: After the corona, I have had a lot of fat friends and my physical strength has not improved a lot, but regular exercise will relieve that.] A

research team at a university hospital in Korea targets 180 elementary school students. 19 As a result of observing the change in weight for 3 months before and after, the body mass index, which indicates the degree of obesity, increased.

This means that the weight gain was steeper than the pace of height.

During the same period, the proportion of overweight children, who weigh more than their peers, also increased from 24.5% to 28.9%, which rose to the 30% level 6 months after the coronavirus outbreak.

This is because the children's lives have become irregular and the amount of exercise has become insufficient as the amount of time at home increased due to remote classes last year.

[Parents of 3rd grade elementary school students: (Distant) I have been at home since I reached step 2.5.

He said the child seems to be gaining weight and starting to develop, so (the doctor) asks you to take a precocious puberty test

[Hyung Lee/Professor, Department of Pediatrics and Adolescents, Korea University Anam Hospital: When obesity becomes severe, complications such as hyperlipidemia and fatty liver are well known, and precocious puberty, which comes quickly, is known to be high.]