Falcon 9 rocket with Starlink satellites launched in the USA

The Falcon 9 launch vehicle with 60 Starlink microsatellites on board took off from the launch site at Cape Canaveral. 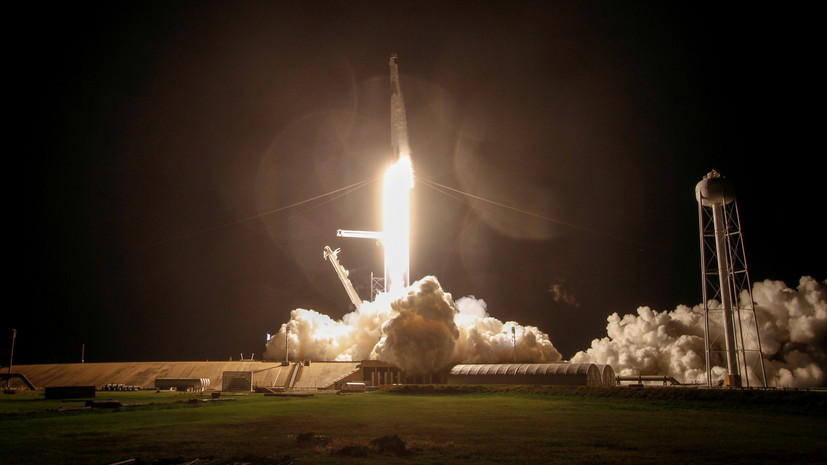 The American company SpaceX announced this on its Twitter page.

It is specified that the first stage of the Falcon 9 has already landed.

Earlier, the Falcon 9 launch vehicle with the Sentinel 6 Michael Freilich satellite on board was launched from the US cosmodrome.