María Luisa Banzo, the politics that went to the kitchen

"The mushrooms and the black truffle are the copyright of my house." María Luisa Banzo (Navaleno, Soria, 1959) is clear about the hallmarks of La Cocina de María Luisa (templ 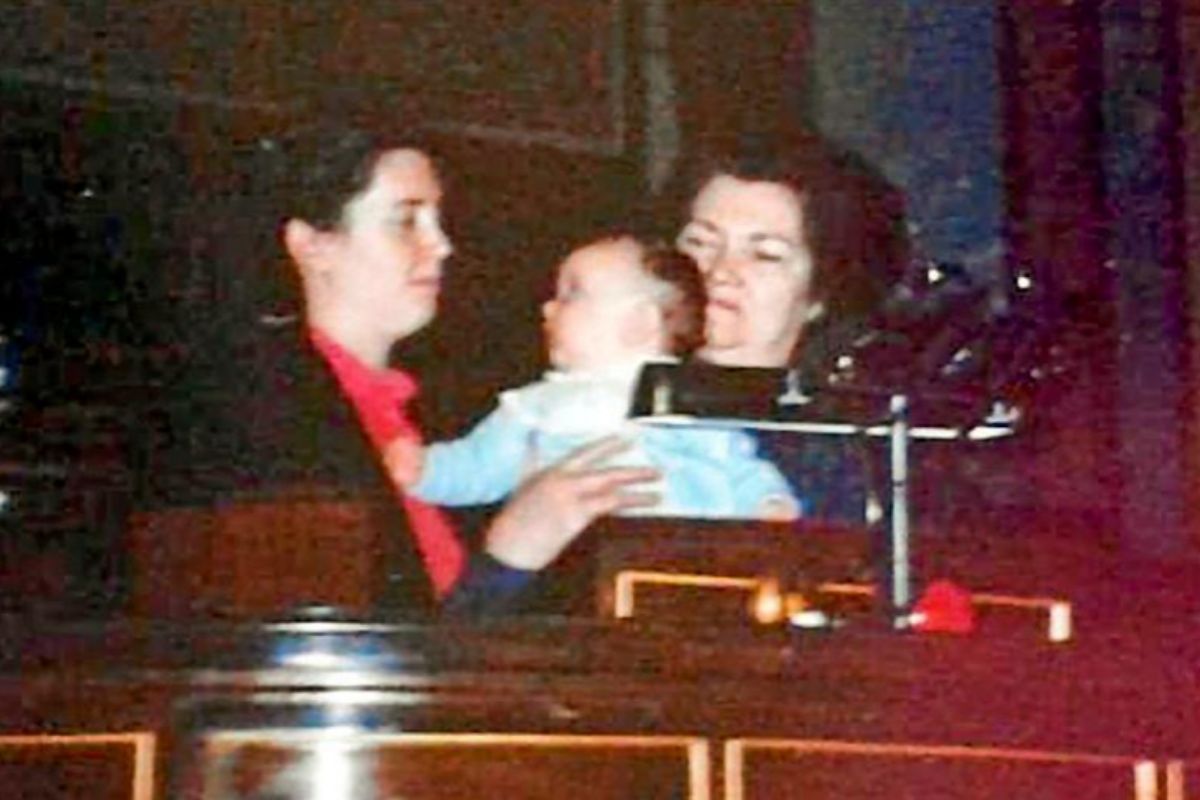 "The mushrooms and the black truffle are the

(Navaleno, Soria, 1959) is clear about the hallmarks of La Cocina de María Luisa (Madrid's gastronomic temple of these two products).

His are the work, the passion, the honesty and the illusion that he puts in all areas of his life.

Because, although her name is linked to the hotel business, María Luisa, a

of the Popular Coalition (1987-1989), the youngest of the House in that legislature and the first who

her child in Congress, long before Carolina Bescansa did.

"I came to Madrid with my husband and my son, who was very small. While I was working, he would walk with the child on the street and, if it rained, they would take shelter in the corridors of the Congress", recalls María Luisa.

"Since there were no mobiles, the ushers told me.

. I would go downstairs and breastfeed. I used to do it in the spokesman's office, there, with the secretary. Today, you hear so much about women's liberation ... I was very liberated and surrounded by politicians of great importance who saw that as something normal ", apostille.

and take and take, María Luisa turned to the

"The experience was very good. I was very excited and wanted to do things to defend the people who had chosen me. And I did what I always did: work. The spokesperson for the Commission was

, who, although she had the image of a diva and she was very media-driven, she was a great companion who gave me absolute freedom ".

How did that young woman, whose dream was to be a school teacher, get into politics?

"It all started with municipal elections in my town. The only candidacy that was presented was that of the PSOE and I had

, so I looked for the telephone number of the Alianza Popular headquarters in Soria and I asked them why they weren't going to put nobody. They told me to find people to make a list. "

And María Luisa found a plumber, a bricklayer, two carpenters, an electrician, an axman who worked in the mountains cutting pines ... "People who seemed to me to have a

. I didn't want to be on the list, but they insisted so much that in the end I entered. "

He became part of the provincial and regional executives of the AP and New Generations ... The general elections, the seat in Congress and later the end of the legislature and of his political life arrived.

Since she had never considered making a living from politics, she found a new illusion: the

that she had just opened with her husband in

"It was a crazy time," he recalls.

Little by little, the restaurant and she made a name for themselves in the town, in Soria, in Madrid, in Barcelona ..., thanks to their good cuisine,

, you know, mushrooms and black truffles, and their determination to promote

Until in 2003, the family took the suitcases and moved to Madrid.

traditional, with Soria roots, and healthy because, if done well, it shouldn't be greasy or heavy."

"Today it is believed that a good cook has to be

, and that is not the case. They make aesthetically very beautiful dishes, but what about the flavors?" He asks.

For her, the stews are made slowly, with care, lovingly, as if you were tucking in a baby.

And so are its game dishes, spoon dishes, legumes, vegetables, mushrooms and black truffle from Soria, that delicatessen that is now in season and whose role it

"We ourselves are reviling one of the best and most glamorous products we have in Spain. I am very irritated by the

that surrounds it and that Chinese truffle is served - and charged - as if it were black. We are the main truffle producer black and mycorrhized and we sell them abroad. Meanwhile, here we dedicate ourselves to making essences and oils, "he complains.

The subject unnerves him as much as he is passionate about it.

"People think that it is a flavoring and, no, it

is all a food

. Its flavor so subtle, so different, creates addiction."

, the French novelist, journalist and artist.

"She said that she couldn't spend a day of her life without eating truffles and drinking champagne. Silly she was ...", he jokes.

With his mother, his teacher in the kitchen.

A soup made with

"the humble bread and the glamorous truffle

or, the house star, the boneless pig's trotter stuffed with meat and truffle, a recipe from my mother", her teacher.

, she taught me everything I know. At 17 she went to Barcelona to work as a cook in a house. As soon as she arrived, they asked her if she knew how to make donuts. She said yes, but since she didn't have any No idea, the next day he signed up for classes given by

, a famous Italian chef, "he explains.

Years later he returned to Soria, "he got married and, together with my father, he opened the

", which later became a restaurant.

The dishes that María Luisa prepares today recover the flavors of her gastronomic biography, those that take her to the kitchen where she did her homework (and internalized, without knowing it, the maternal recipes) while her mother prepared

or cannelloni for weddings.

"One of the first memories I have of her is a

, the bottom of the apron and me around her legs."

Mushrooms are one of his fetish products.

He has never given for the

"When I came to Madrid in 2003, I was worried about what I was going to do, and my sister, who is a doctor, less crazy than me and with more common sense, told me: '

Do what you know

. Your partridges, your lentils, your wild boars , your mushrooms, your truffles ... '. And I'm still maximum ".

"Today, there are things that do not make sense to me. Health tells you not to manipulate the dishes a lot and you find some that have gone through eight hands and in which the cook, with his face 10 centimeters from the plate, has placed with

. I know that the hotel industry is something else now, I understand it, but that is not my kitchen. "

His, he insists, is the one at home, so much so that even the decoration of the restaurant has the warmth of a home:

on the walls, an

from his grandmother from 1921 or his

wood stove that he uses as a gueridón and even little pictures of saints.

"I have become very high up, very virgins, Almudena, Macarena, Pilar, and I even have San Isidro."

Artichokes from Navarra with foie and PX.

-You have never looked askance at the Michelin stars.

stars are my clients

I'm not going to be great and cool.

If I had one, well, look how good, I would be happy with life, but the truth is that

not having one does not cause me any uneasiness

of Castilla y León, until then forbidden to women;

first woman to be part of the

of the Spanish Championship of Chefs;

most of your employees are women ... Have you been clear about empowering women?

My parents were crazy for their daughters to study.

At the age of 9 they sent me to study abroad.

In my school they repeated that you did not have to settle for being a wife and mother, and we did all kinds of activities, if Barça even wanted to sign me as a

... I have never felt below anyone, I have fought, I have worked And nobody has ever told me no because I am a woman.

And, yes, I have always hired women because we are

, we have less absenteeism despite pregnancy, we are more

-As a businesswoman, how do you see the current situation?

-Very complicated, and our profession is very reviled.

We have been the safety net that the country has sustained during the Zapatero crises;

I asked, like many, for loans to support my workers, but this has struck us down.

We have tightened our belts, we have lowered salaries, we have

had a hard time

, we have endured and here we are.

I'm not going to be heroin, but I, like most hoteliers, go to bed and don't sleep ...

, vital, and they are not recognizing it.

-Would you return to politics in the future?

"Let's see, never say never, nor is this priest my father."

sick of so much nonsense

, so much manipulation and so much lies.

the truffles that have come to him - "you don't know what truffles I have!" -;

the mushrooms that are like eating a bite of the forest and the recipes for spoon and game, like that

, the thriller he has just published.

Dishes of and for the memory.

The Kitchen of María Luisa.

It is open every noon and Thursday, Friday and Saturday nights.

MadridThe three new 'gastro' openings that you have to try 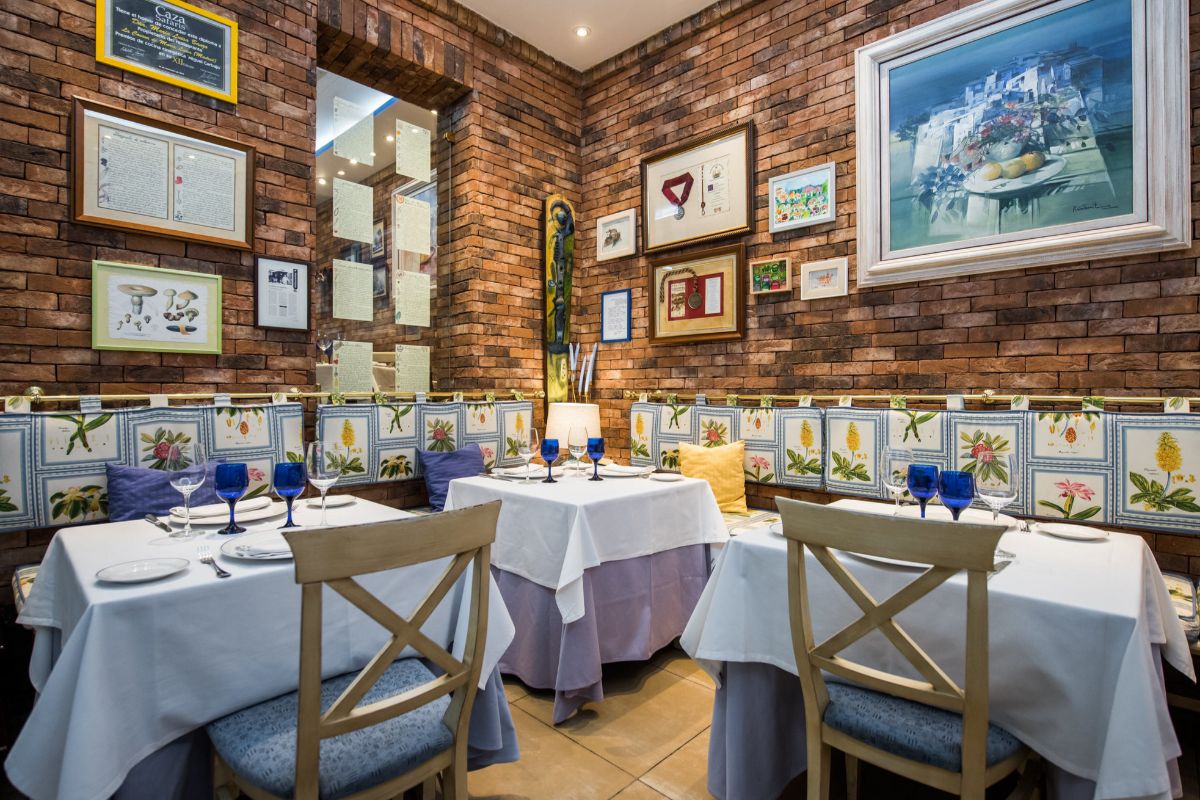 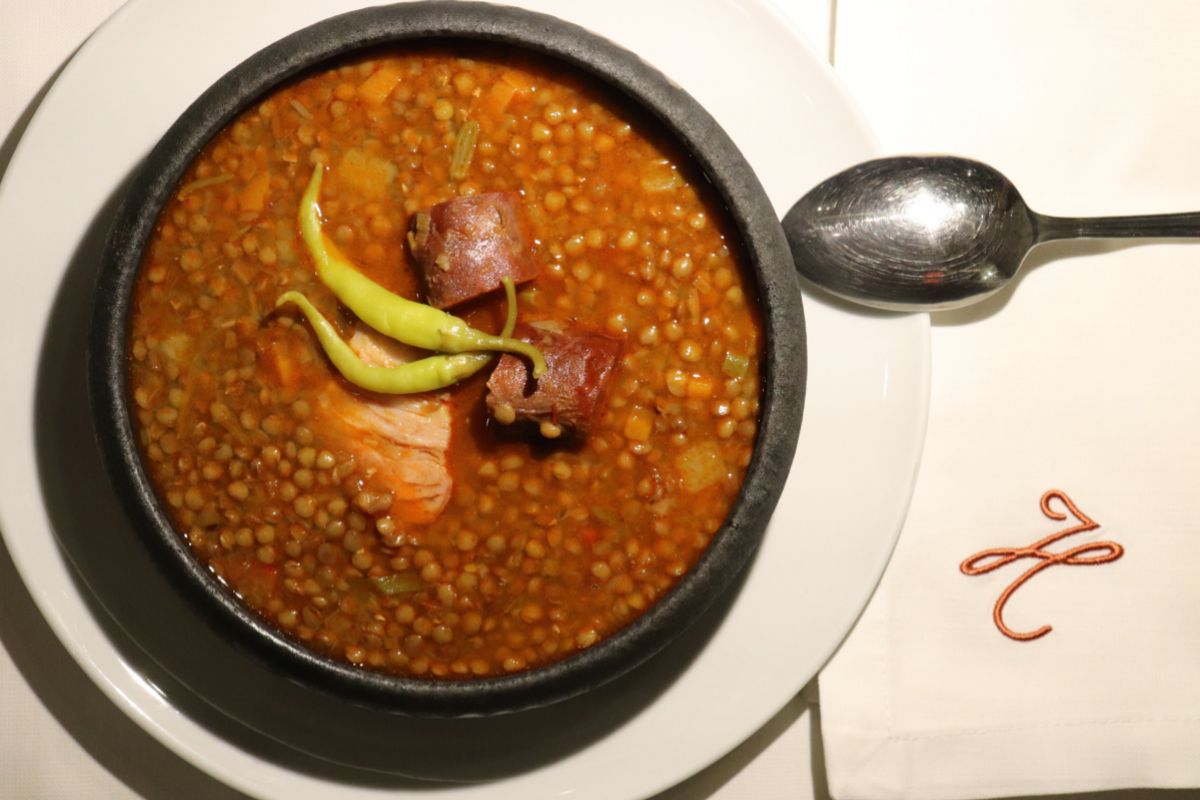 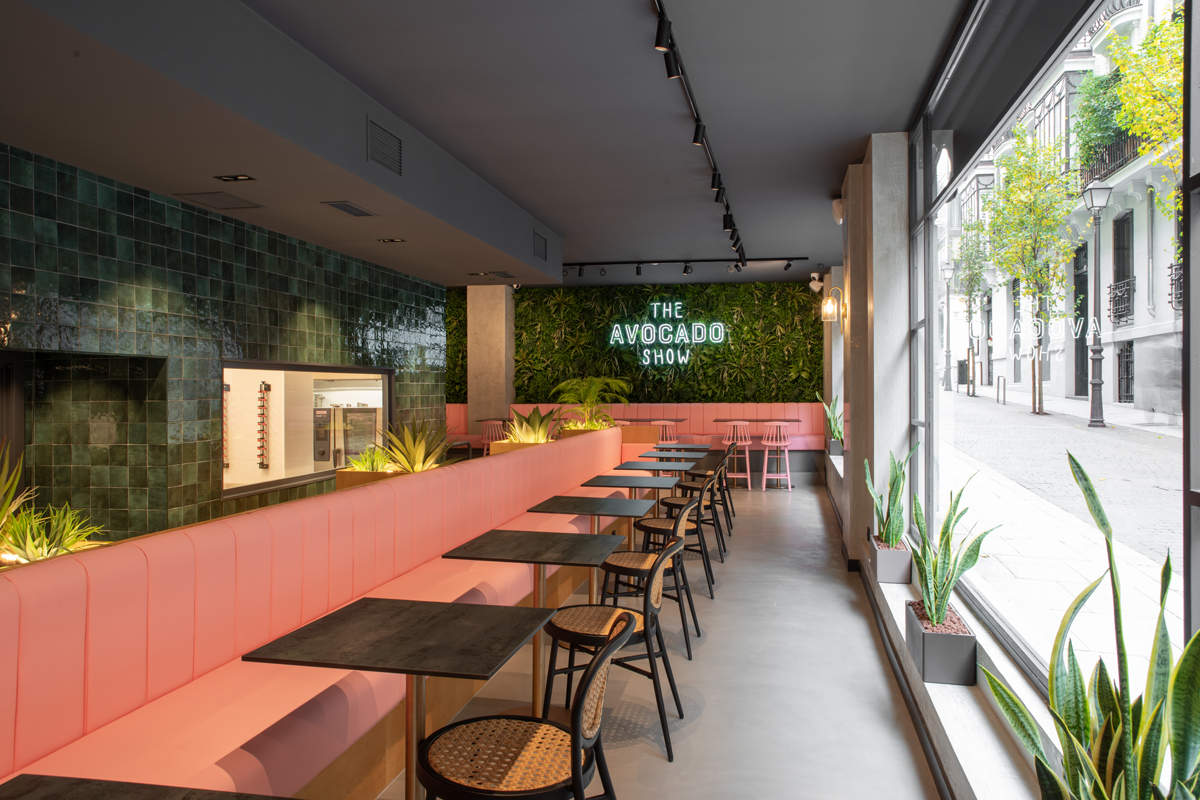 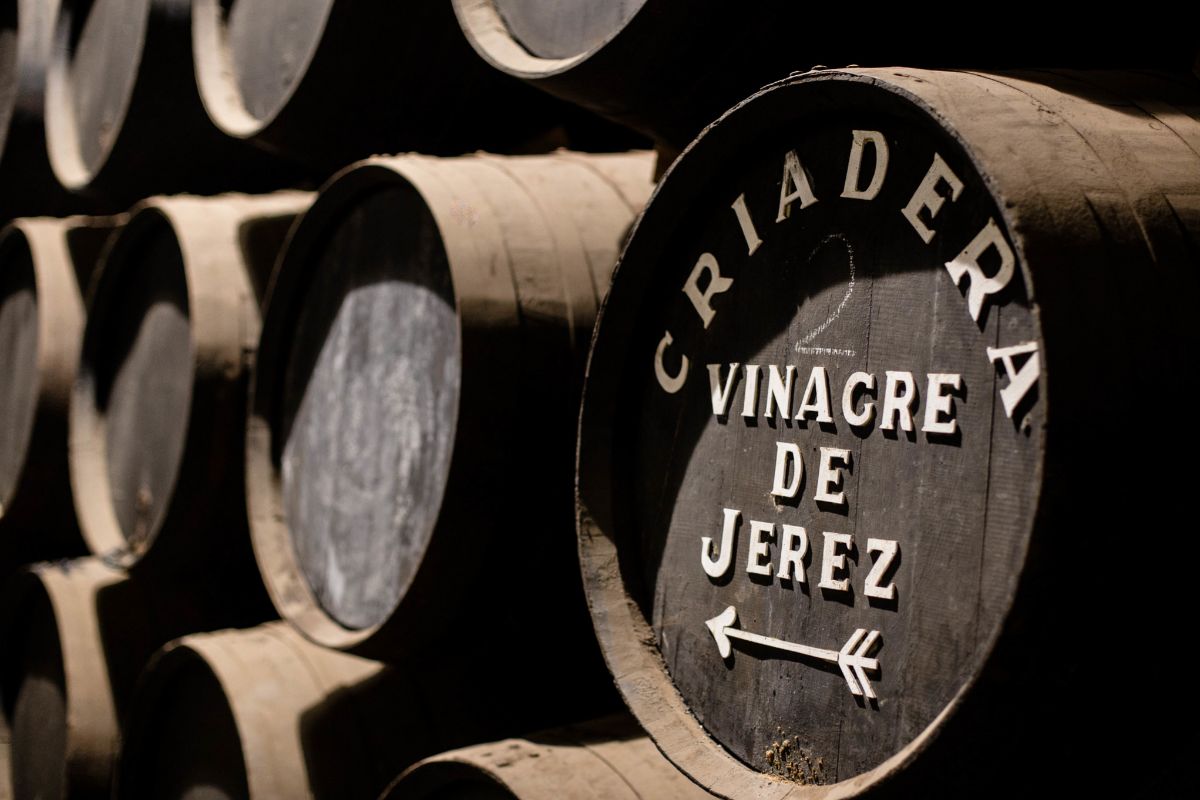 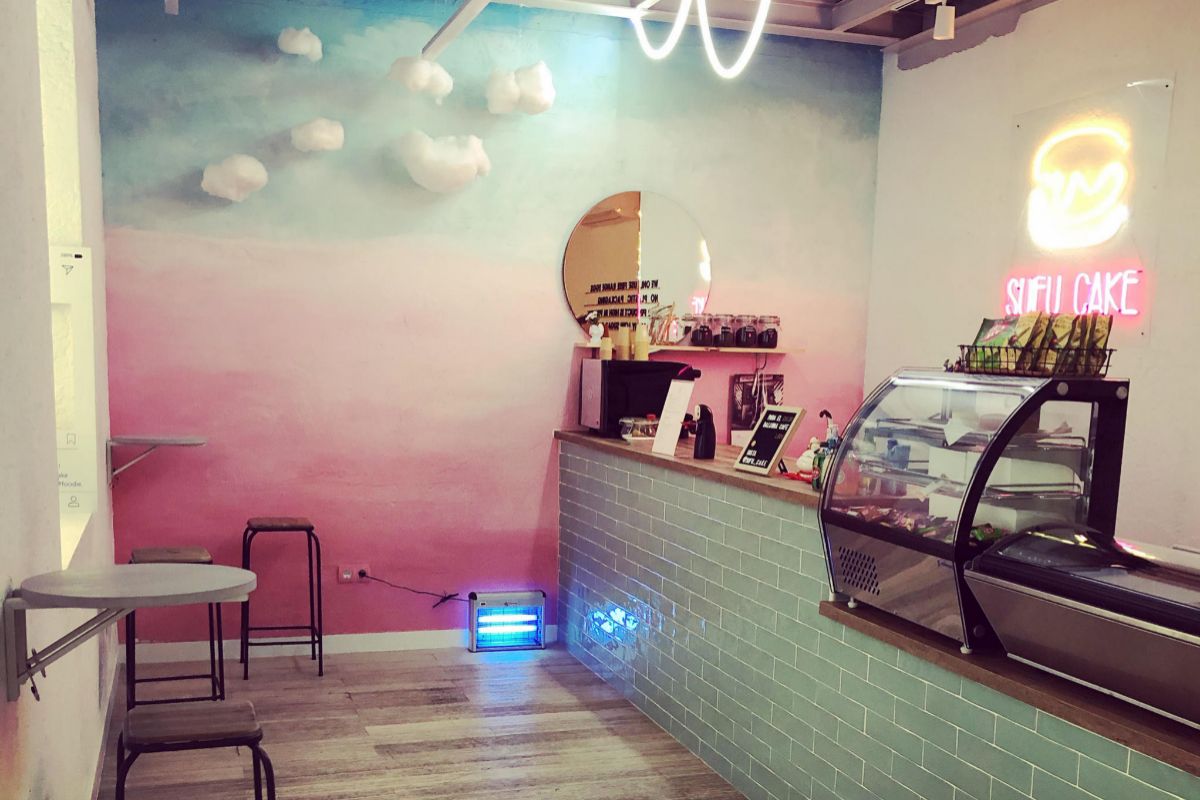 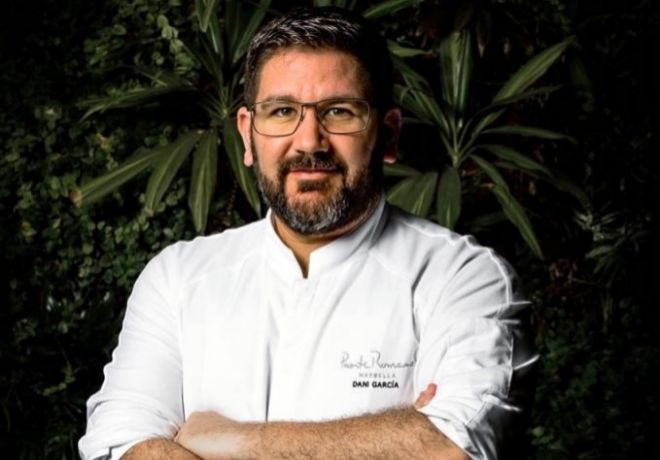 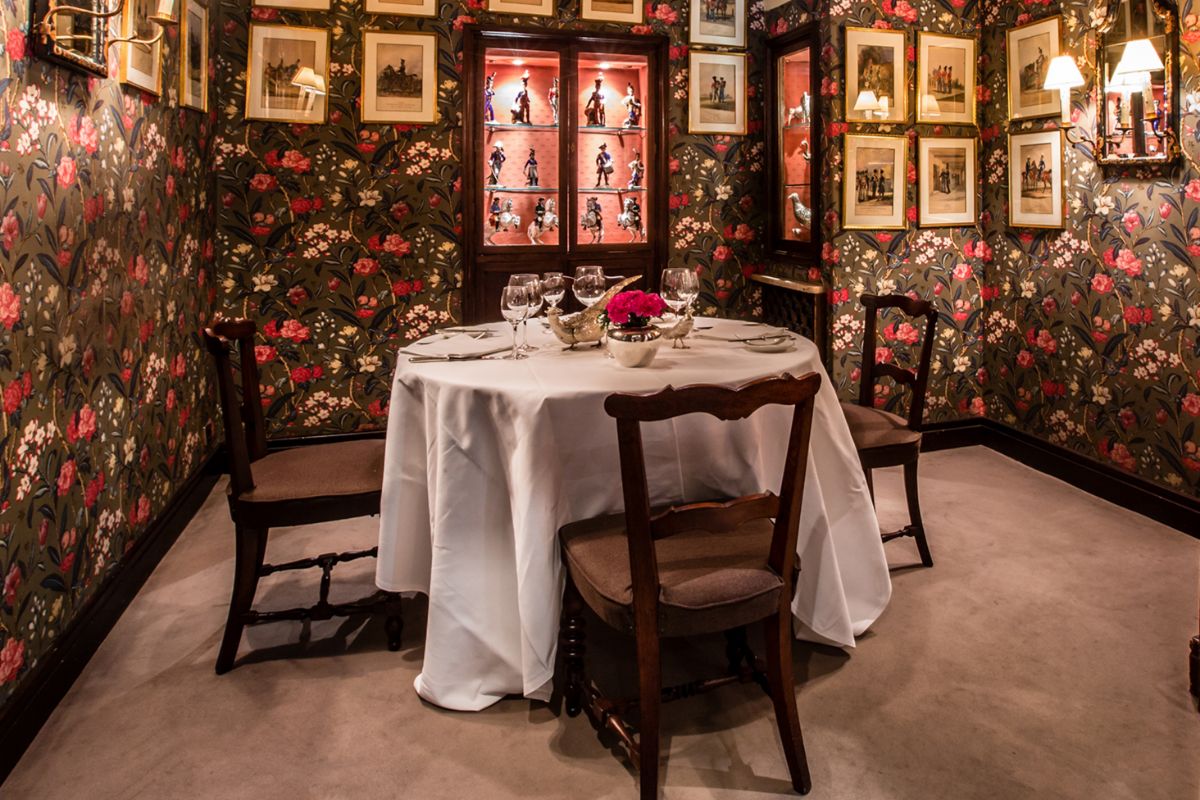 News/Politics 2020-11-28T19:30:40.564Z
The Valencian woman the Pope called, moved by her faith, dies at the degenerative disease she suffered from as a child 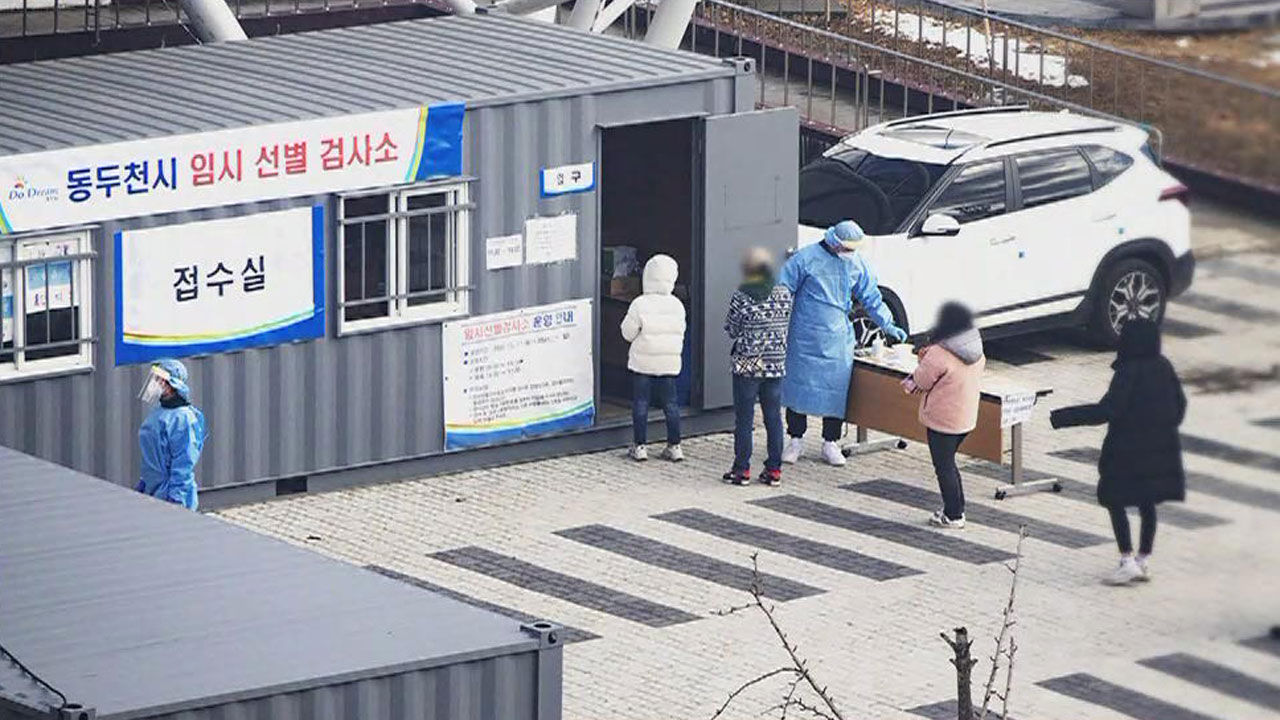 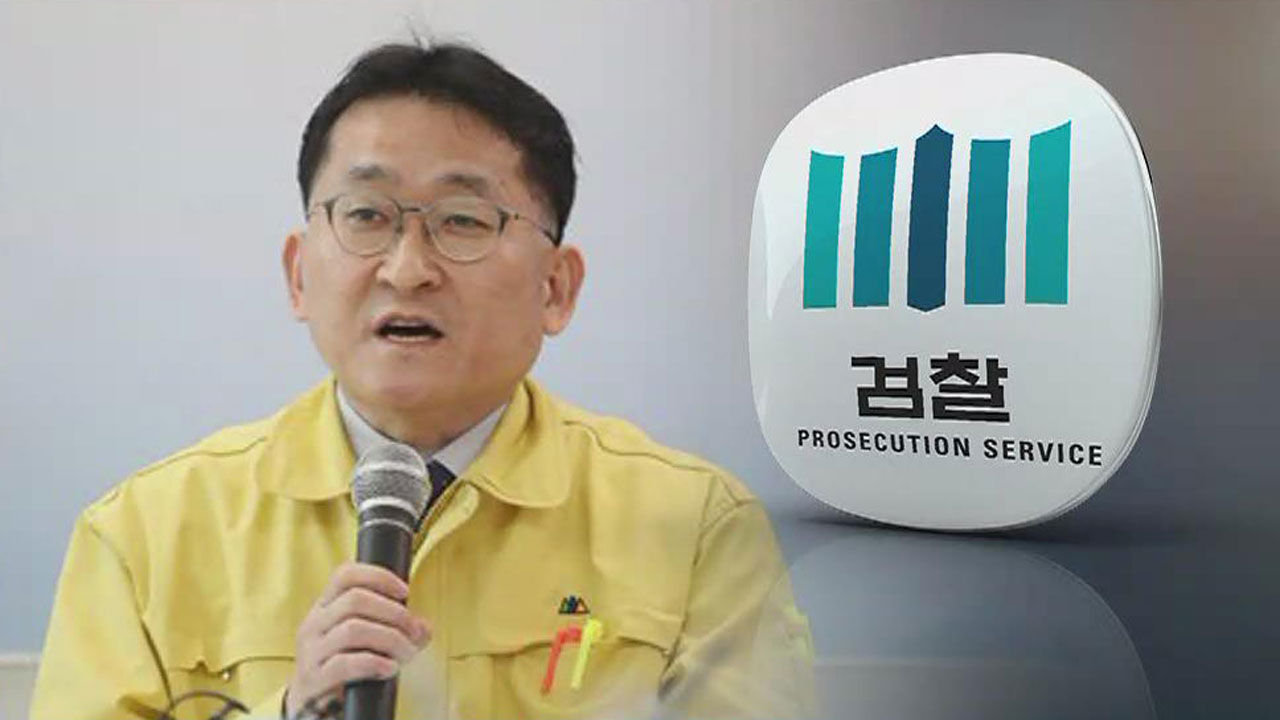 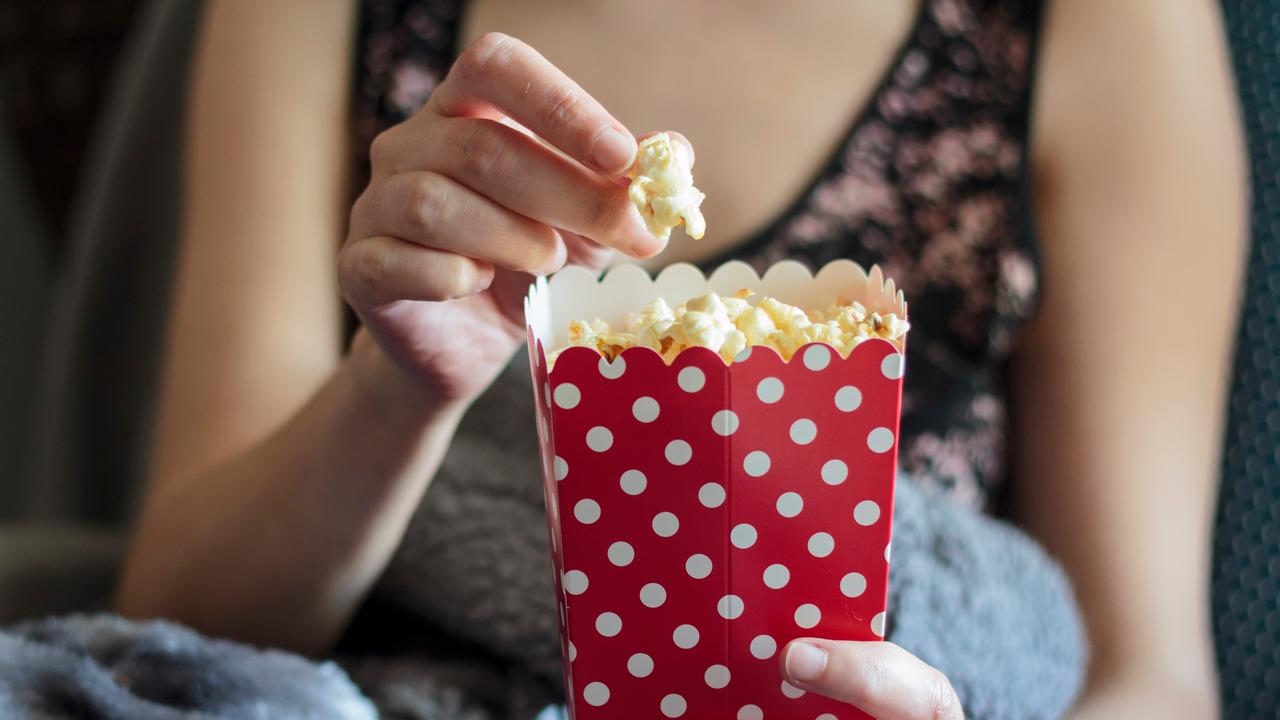