Nantes: death of a 15-year-old high school student after a shooting

A fatal shooting took place Monday evening in the Dervallières district in Nantes. A 15-year-old teenager died of his injuries Wednesday after being hospitalized in critical condition. The high school student had been the target of buckshot in front of a 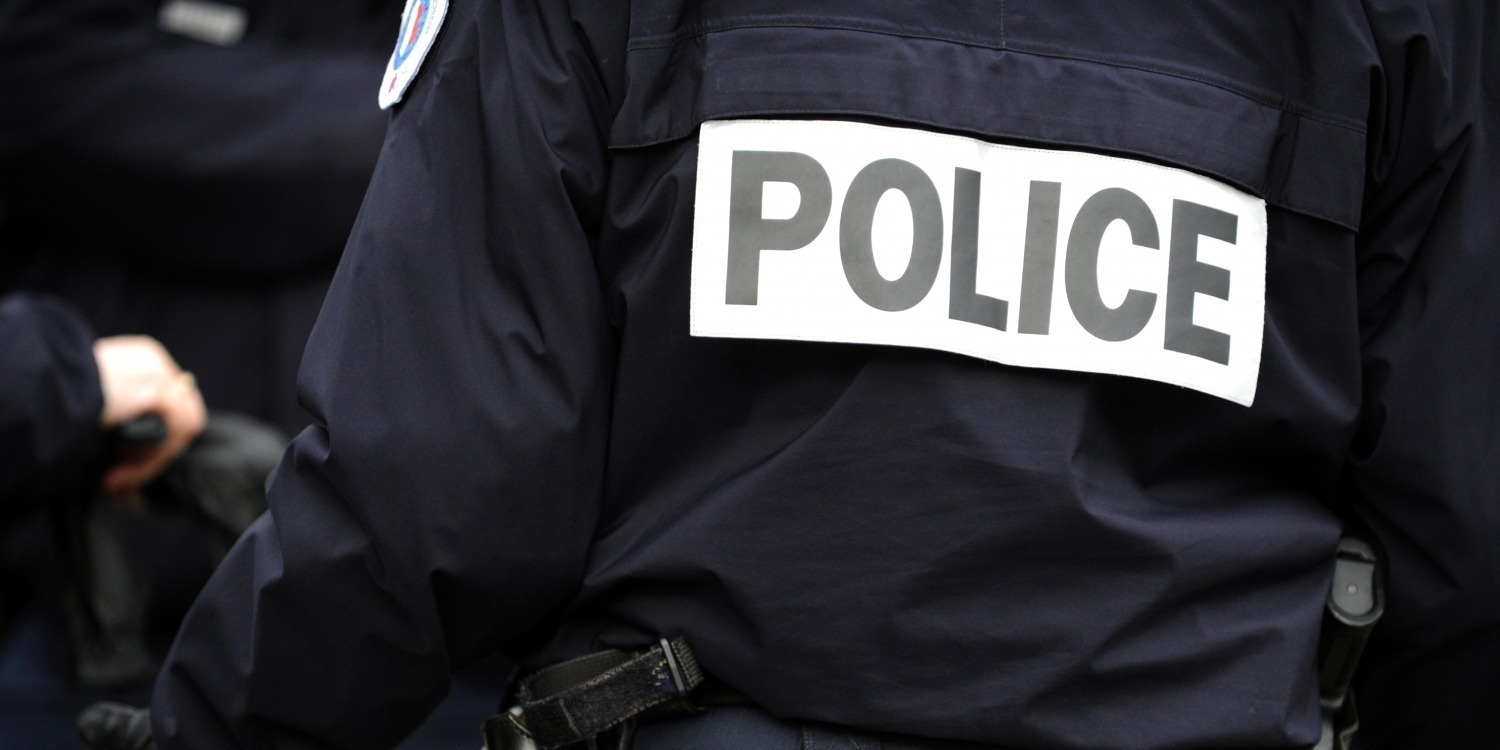 A fatal shooting took place Monday evening in the Dervallières district in Nantes.

A 15-year-old teenager died of his injuries Wednesday after being hospitalized in critical condition.

A 15-year-old high school student died on Wednesday from his injuries after a shooting in Nantes on Monday, we learned from a police source.

The young man was hospitalized in critical condition after being hit by buckshot in the eye and carotid artery Monday at the end of the day, in the Dervallières district, told AFP Ali Rebouh, deputy to the mayor and elected in charge of the district.

The building in which the shooting took place was a hotbed of drug trafficking according to the authorities.

A district of "republican reconquest"

The teenager was educated in second professional "Negotiation and customer relation" (NRC) at the lycée du Sacré-Coeur in Nantes, confirmed the direction of Catholic education of Loire-Atlantique, adding that he was "very appreciated" by students in his class.

The shotgun shots, which also hit a young adult in the knee, came from a car.

The facts took place in front of the lobby of a building known as a place of drug trafficking, in this so-called "republican reconquest" district, said a police source.

The inhabitants had alerted to the situation

According to Ali Rebouh, around thirty residents circulated a petition in December for the lessor Nantes Métropole habitat, so that the nuisances linked to drug trafficking cease.

A meeting was scheduled for January 20 between the tenants, the town hall, the police and the social landlord.

"The inhabitants had alerted us to an unlivable situation with problems of incivility and cleanliness in the lobby of their building for several months, says Ali Rebouh.

According to the elected official, the inhabitants "are in sadness, emotion and experience a certain feeling of abandonment" but "there is no simple solution to solve the drug problem in Nantes".

"These inhabitants need a break and this meeting (of January 20, editor's note) must make it possible to find collective solutions. The situation requires that together, we do not give up," he added.

At a press conference in December, Nantes prosecutor Pierre Sennès had counted 35 shootings in Nantes in 2020 against 64 in 2019. 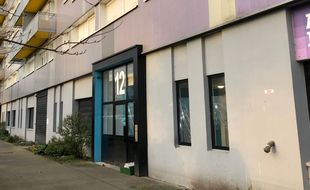 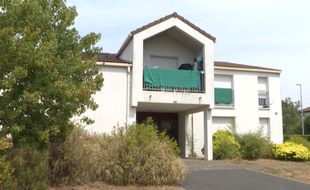 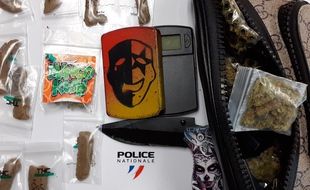 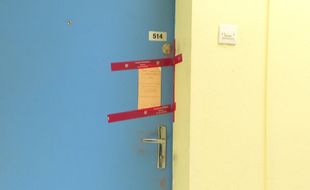 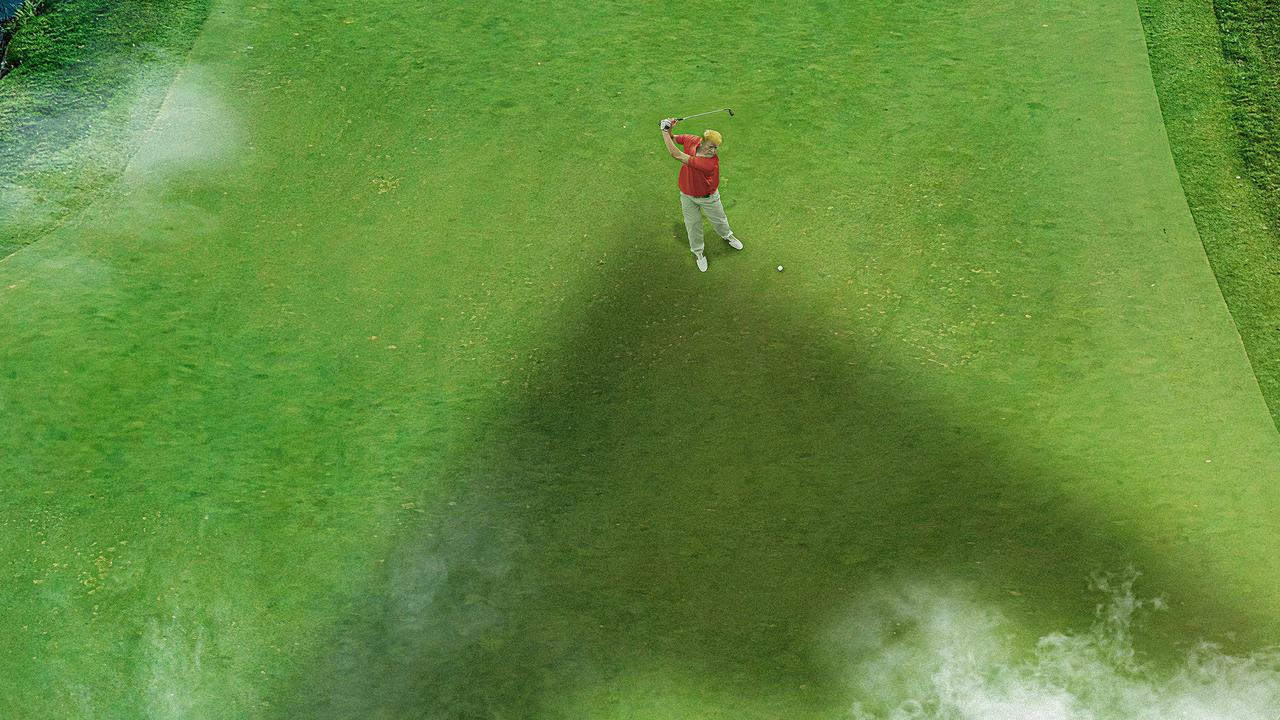 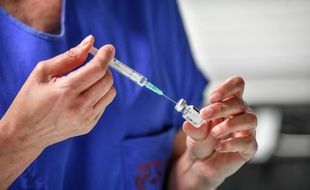 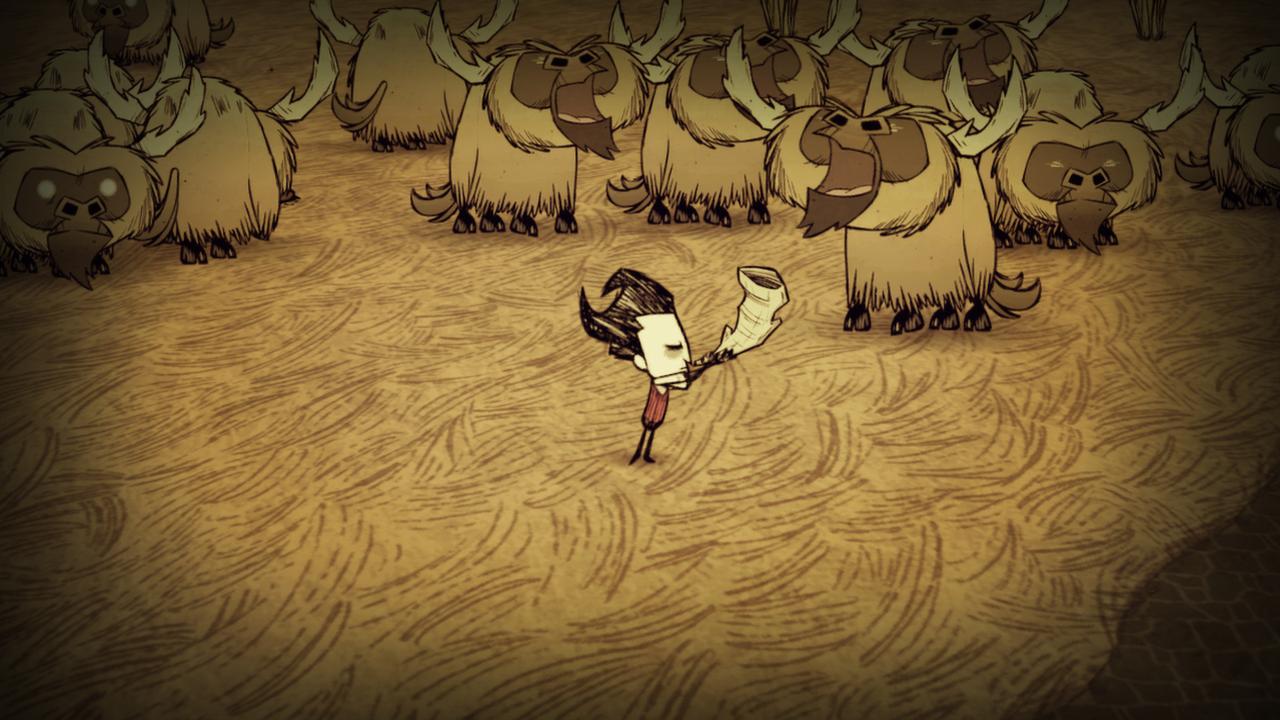