For example, tech companies are urging Trump online to silence

Tech companies have been silencing US President Donald Trump online since the storming of the Capitol. This is how well-known companies stepped in a week before the end of his tenure. 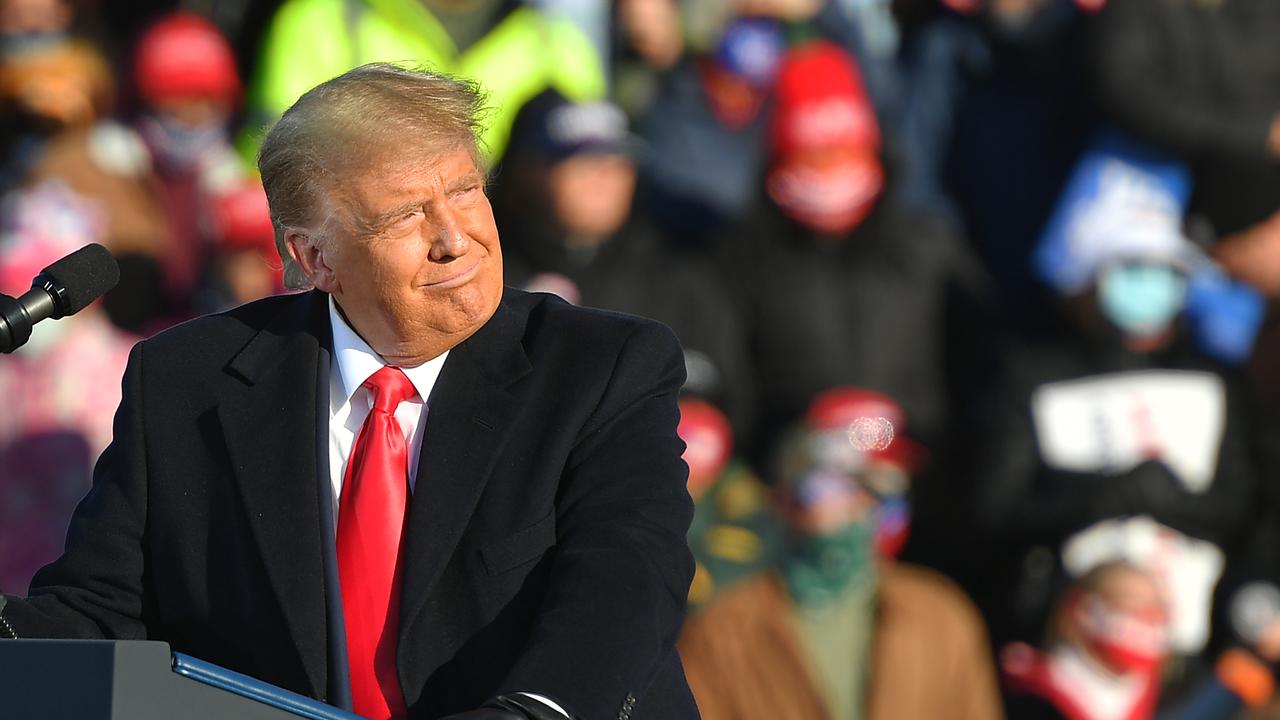 Tech companies have been silencing US President Donald Trump online since the storming of the Capitol.

This is how well-known companies stepped in a week before the end of his tenure.

Trump's social media reach has been limited after supporters of the president stormed the US Capitol last week.

In a video response, Trump spoke out against the storm, but also expressed appreciation for the stormers.

He reached nearly 90 million followers through his own account.

Over the past year, Twitter has regularly posted labels to messages from the president making unproven claims.

After the riots in the Capitol, Twitter suspended Trump from the platform for twelve hours.

To return, he had to delete three tweets that violated Twitter's code of conduct.

That happened, but then the president posted two new messages that again crossed the line.

According to Twitter, the messages could convince people that the presidential election was not fair.

They could also instigate actions similar to the storming of the Capitol.

As a result (and due to pressure from inside and outside Twitter), Trump's account was then permanently blocked.

Trump's account was also suspended for 24 hours for violating the code of conduct.

Facebook founder Mark Zuckerberg wrote a day later on his own page that the suspension would be extended.

The extension will last at least two weeks, until after the inauguration of Joe Biden as new president of the United States.

YouTube also removed Trump's reaction video to the storming of the Capitol.

That was it, until YouTube implemented a suspension on Wednesday morning.

The company gave Trump an initial warning over a video calling for violence, according to YouTube.

As a result, he is not allowed to upload videos for a week.

Comments were also disabled under his videos.

Trump's channel was locked on Twitch.

"Due to the special circumstances and the president's incendiary rhetoric, we must do this to protect our community and to ensure that Twitch is not being used to incite violence," the service wrote.

Parler is a social network where Trump supporters came together.

Trump also had an account with about 2.5 million followers.

Because the app was allegedly used to incite violence and to incite people to storm the Capitol, Apple and Google decided to ban the app from their stores.

According to Amazon, the network was not doing enough to counteract user violence.

Parler filed a lawsuit against Amazon.