The marine cereal that the 'explorer' Ángel León has discovered

Ángel León is known as the Chef of the Sea, although the name is on the way to falling short. And it is that, like the marine explorers of yesteryear, they came up with formidable finds 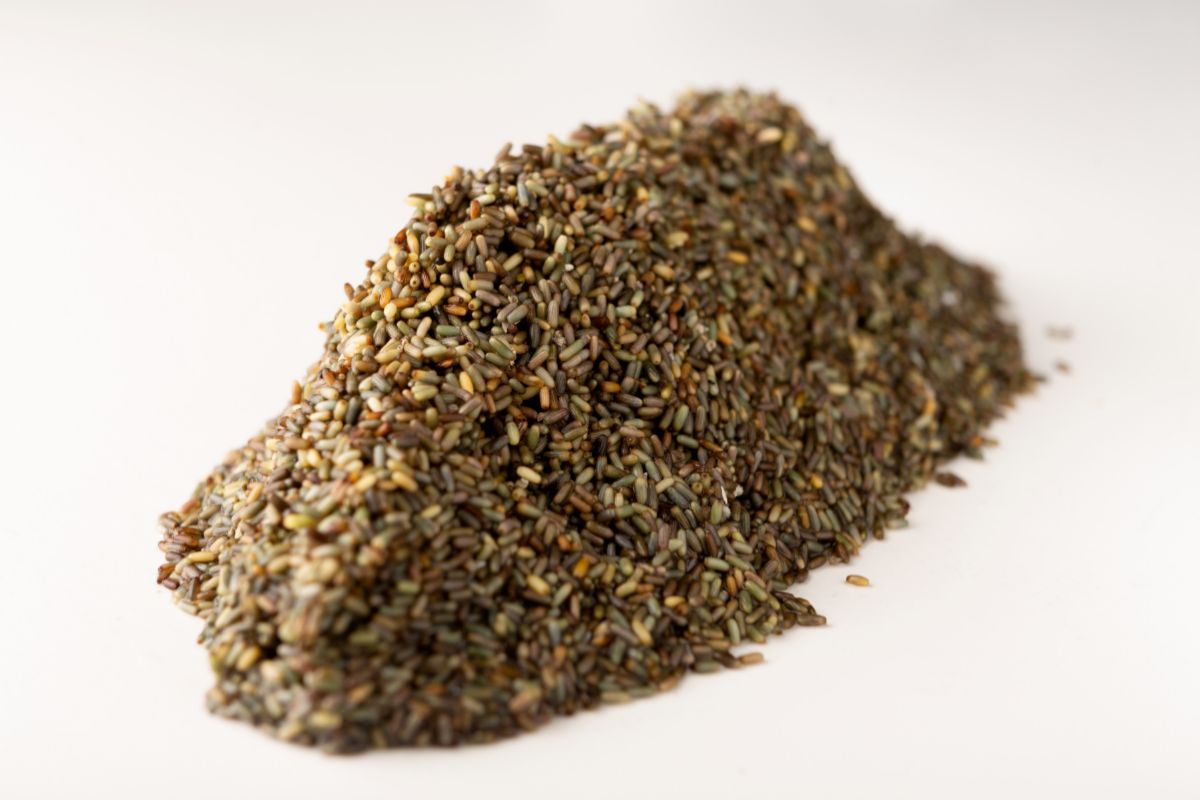 Ángel León is known as the

Chef of the Sea

, although the name is on the way to falling short.

And it is that, just as the marine explorers of yesteryear came up with formidable discoveries, the Andalusian chef has discovered

, a product that in the future could

and which adorns all kinds of positive attributes: superfood,

, key in the fight against climate change ...

But let's go in parts.

This finding is not the result of improvisation.

From the Gastronomic Research Laboratory of Aponiente, led by Ángel León and with Juan Martín as a biologist, they have been

studying the great marine pantry for

more than a decade

(there are among others, the gastronomic applications of phytoplankton, the

of discarded fish into jewels culinary ...).

"Gastronomy is a fantastic tool to tell the world about the benefits of the sea, of the land, the need to support artisanal fishermen, responsible farmers ... Teach people to buy well and eat healthy and responsibly. In short, not to stick to what the

. For this, we have been developing national and international projects for many years, and, as a result of the union of cuisine and science, we make gastronomy a

The marine cereal discovered by Ángel León and his team from Aponiente.

For more than three years, one of these research programs has been the protagonist of the

that is in danger of extinction and from which León has obtained this marine cereal.

But how did the chef from Aponiente come to him?

"I have always thought that all food that comes from the landmass has its origin in the sea, a '

', from where life was born on Earth. Since I started cooking, I have looked for the marine counterpart to those foods that we know well, and that's where the search for this cereal arises, "he says.

In this case, the clue was in an article on the seagrass that, in 1973, was published in the

and that spoke of how the community of Seri Indians, in Sonora, Mexico (Gulf of California) collected grains that the marine banquettes returned each spring.

"That article awoke the

need to know everything

. I contacted experts from the University of Cádiz (doctors Fernando Brun and Lucas Pérez Llòrens), we created a

in Aponiente and hired the group of Ecology, Structure and Dynamics of Aquatic Ecosystems of the University of Cádiz, in a project financed entirely by Aponiente and in collaboration with Pesquerías Lubimar, of the Hernández Alonso family, "adds the chef.

And what that zostera?

Well, it is not an alga, but one of the four seagrasses that exist in Europe, belonging to a group of plants that scientists and biologists consider superior,

..., which are born under the sea and they

This is a key fact, because it would allow its cultivation in areas that only had

It is also an

- it does not need pesticides, fertilizers or additional nutrients, only seawater - and even

, since being perennial, it does not have to be replanted, they argue from Aponiente (restaurant with three stars Michelin and Michelin green star for sustainability).

The pioneering project has made it possible to cultivate this aquatic grass for the first time in a controlled environment - 3,000 square meters in the Bahía de Cádiz Natural Park, where Aponiente is located - and to determine if it is viable for

And it turns out that it is not only viable, but its grain has the

Thus, it has been subjected to analysis and comparative studies with other cereals and is

: it has a greater quantity of high-quality proteins;

high concentrations of vitamins of group B;

vitamins A and E;

fatty acids such as

, which are lacking in common cereals;

than other cereals, more nutritious and much more complex, perhaps similar to

legumes due to its texture

, density and greater body, as well as its organoleptic characteristics", explains the chef from Cádiz.

A grain that takes advantage of everything.

"It is edible whole, both with the

that covers it, similar to a whole grain, as without it, and even polished like the most avant-garde rice dishes that we are lucky enough to enjoy in Spain. It presents very varied culinary uses, in which we will work, "he anticipates.

The question is a must.

"It opens the door to another texture and flavor, dense and firm,

, aromatic, vegetable and iodized, thanks to its slightly saline touch. In the mouth it surprises to the point of believing that we are eating more than one product, because it

, but with much more

, and also slightly of the sea, although it is a

than the taste of fish or shellfish ", describes the captain of Aponiente, a flagship located in an old tidal mill of the century XIX, in El Puerto de Santa María.

However, they have not been able to do all the gastronomic tests that they would have liked.

is the scarcity of grain in the environment and our priority, since we started the project, is to

use each grain in sowing it

to multiply the cultivated area in the marsh."

"Obviously - he points out - we have done tests with several hundred grams at different times, techniques and preparations, and I can assure you that it

does not leave indifferent

the most demanding palates. Even so, we have only cooked it, to later sauté it and make it to the way of rice and risottos. Everything remains to be discovered, because the cooking options are enormous ".

will take time to try it

in its restaurants, since the main objective "is to advance in its cultivation, to have a

where this plant is disappearing, since it is a key species for the health of our seas and our life on this beautiful planet. "

Zostera marina cultivated in the salt flats of the Bay of Cádiz.

-Superfood, sustainable, cultivable in salt water, with no fertilizer other than the sea ... It seems to have been born to mitigate many needs in a large number of countries.

But not only to offer a

in less developed countries that do not have fresh water, but also to

, many of which are currently unused and harbor extraordinary conditions to be recovered through the cultivation of the seagrass.

-Is the sea the great pantry to discover?

And we do not say it.

According to the International Union for Conservation of Nature (IUCN), we know about 1.5 million species, but our planet is believed to be home to 8.7 million.

on Earth have not yet

, and a very high percentage of them are in the sea.

We have to work with determination to prevent the

at the same time

That is the challenge.

The challenge for everyone, although the most immediate for Chef del Mar is to create the world's

for R&D in marine vegetable crops with several objectives behind it: to obtain keys to mitigate the effects of climate change, restore aquatic ecosystems, encourage the future development of "commonly terrestrial crops in the sea" ... There is nothing.

With the marine cereal already here, it seems that the

with which Ángel León has always dreamed of

is a little less far

More information about the project on the website cerealmarino.com

The Andalusian chef, next to his restaurant.Photo by Álvaro Fernández Prieto provided by Aponiente.

GastronomyRocío Parra, the only chef among the new 20 Michelin stars in Spain 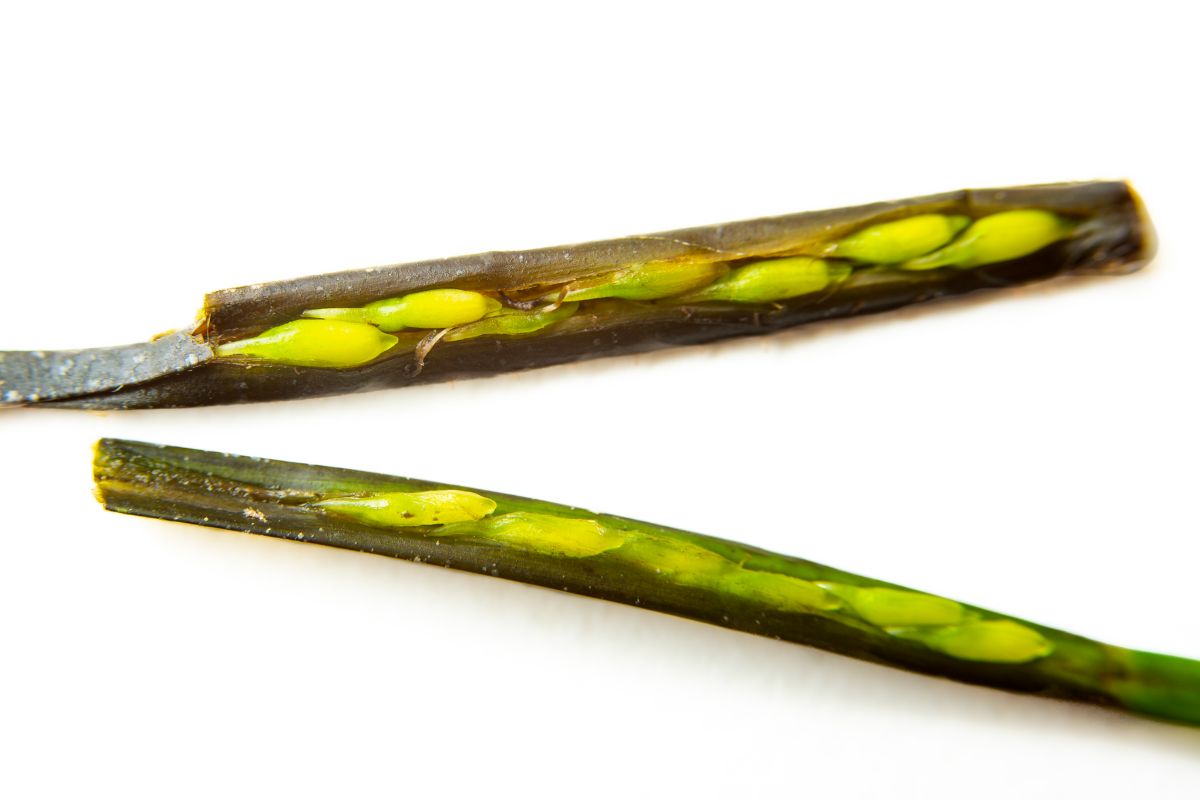 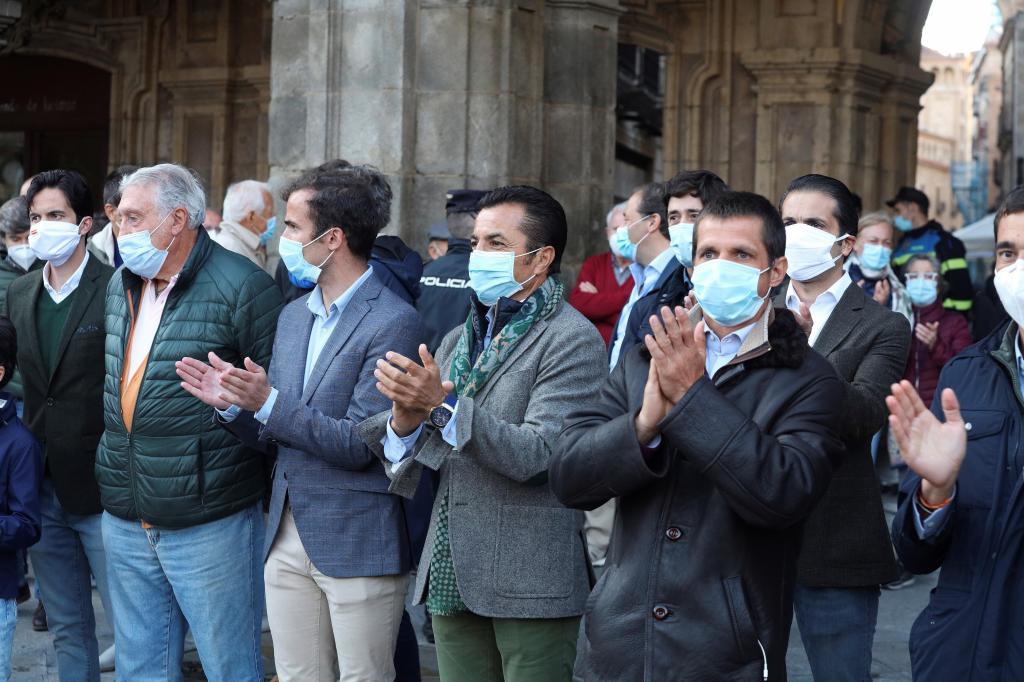 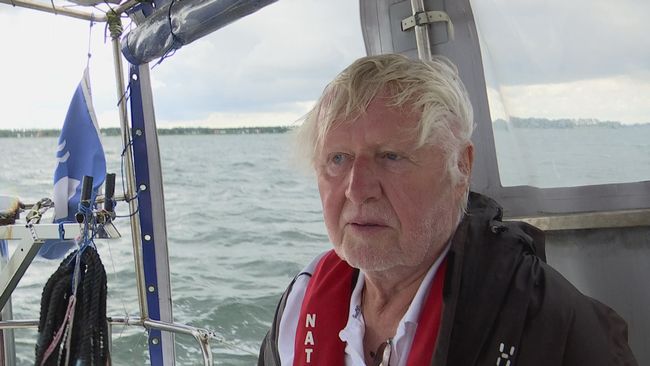 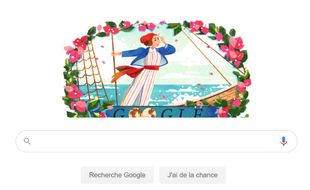 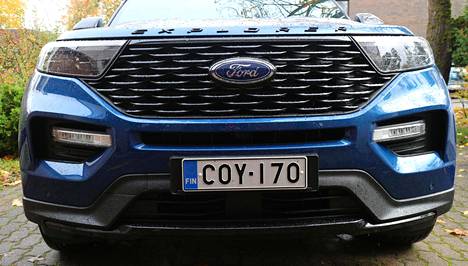 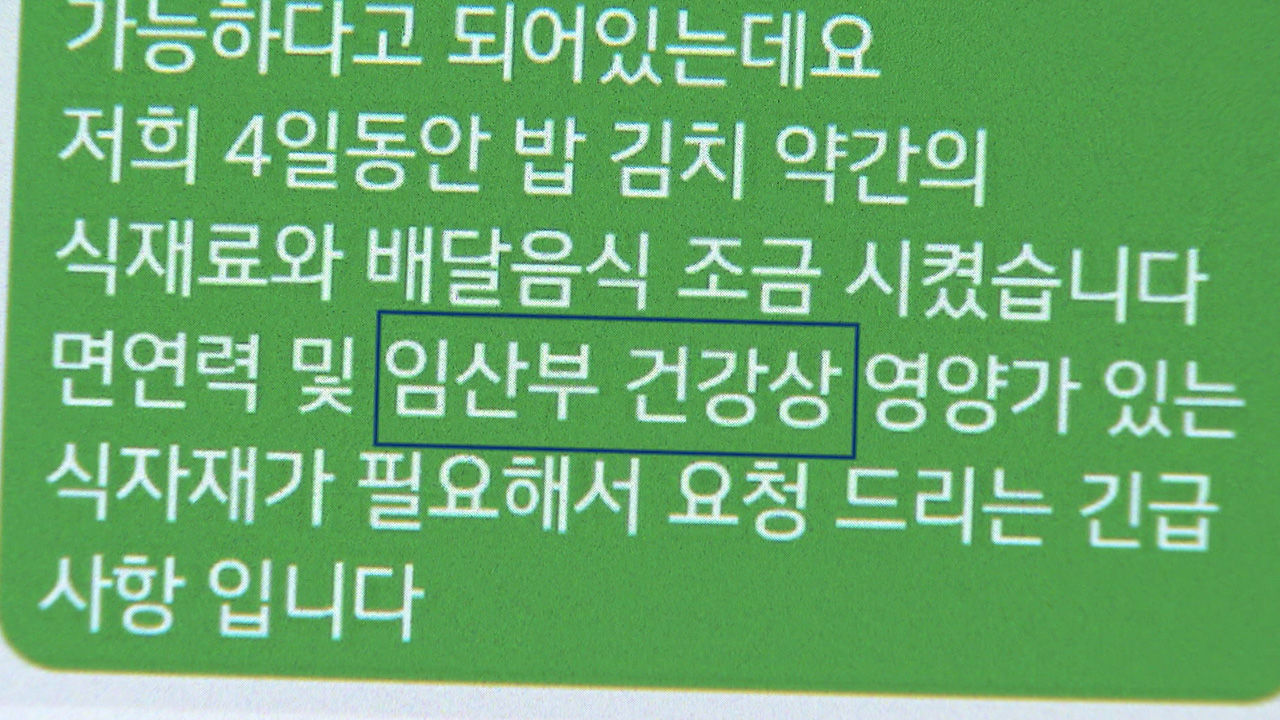 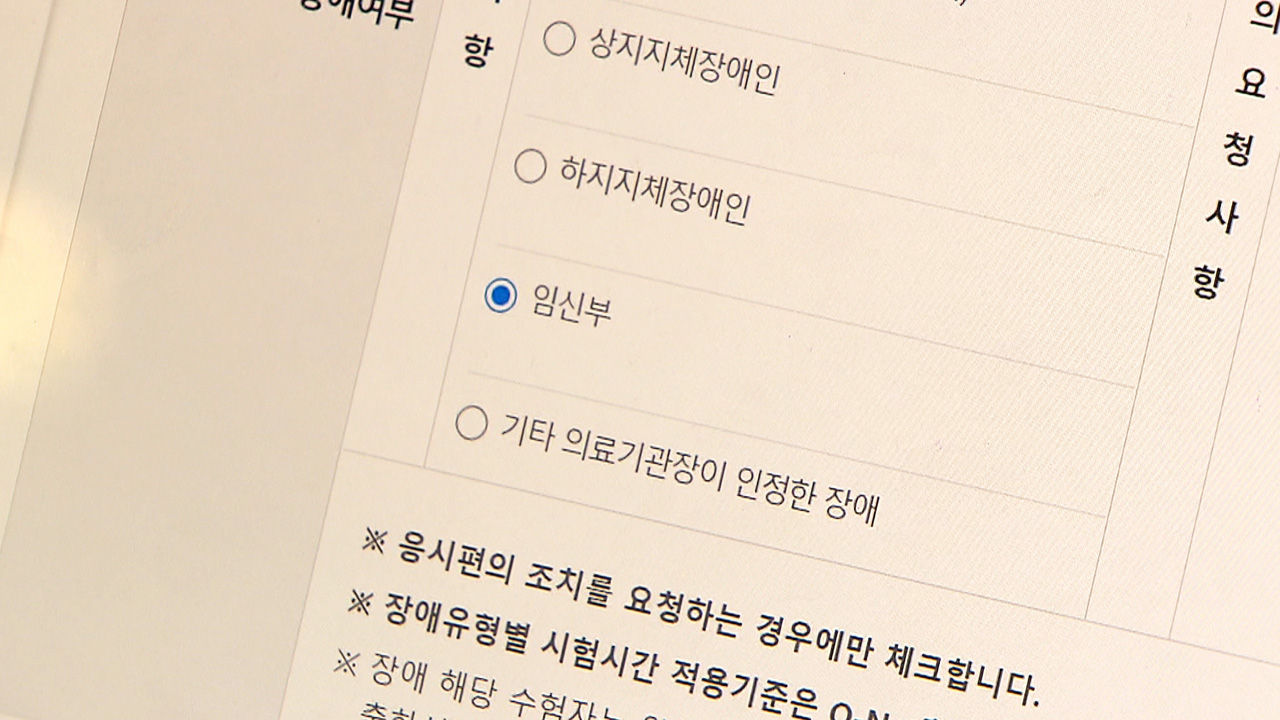 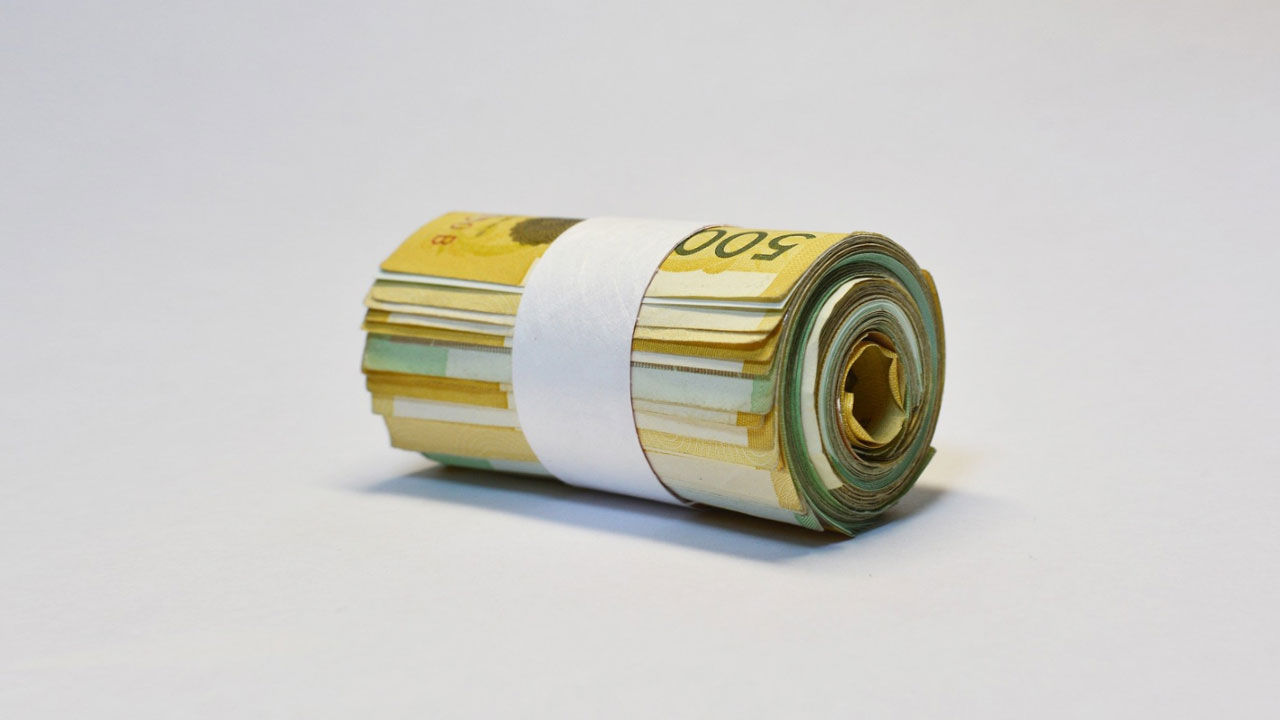 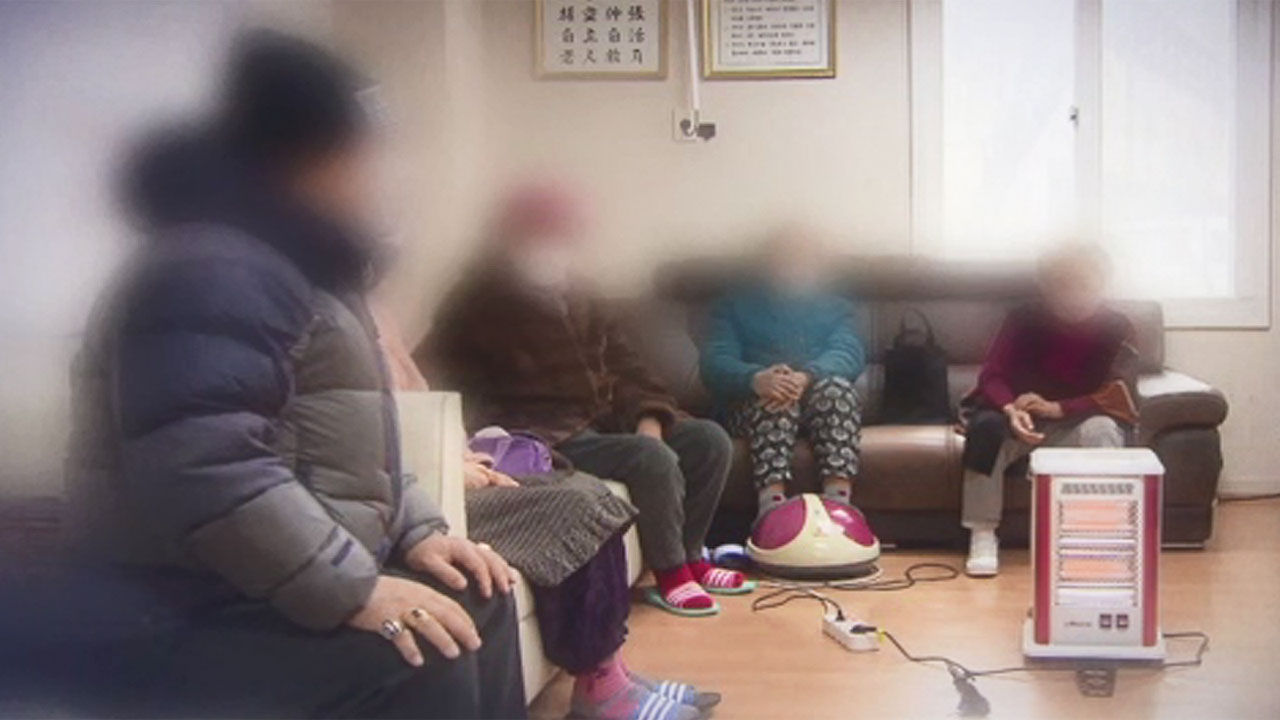 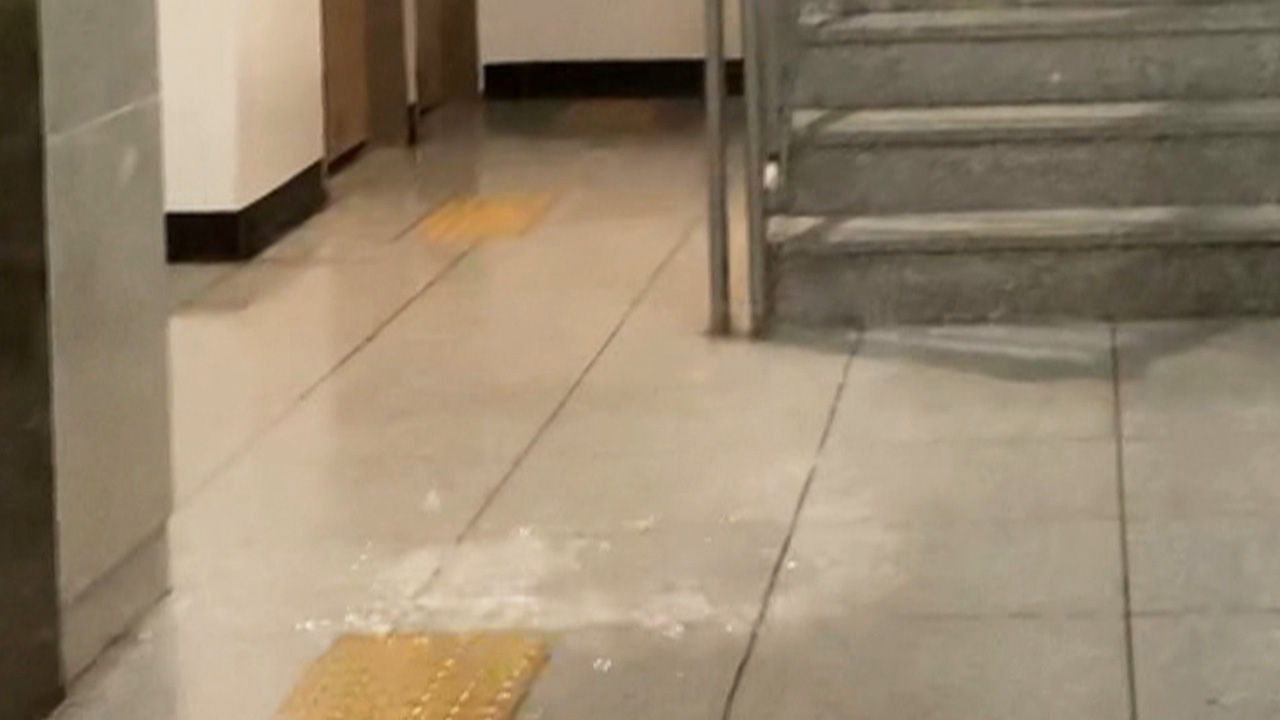