New series premieres are scheduled in 2021 and the latest episodes of successful productions will be seen. Waiting to know when they will be able to be seen, here are 15 TV series 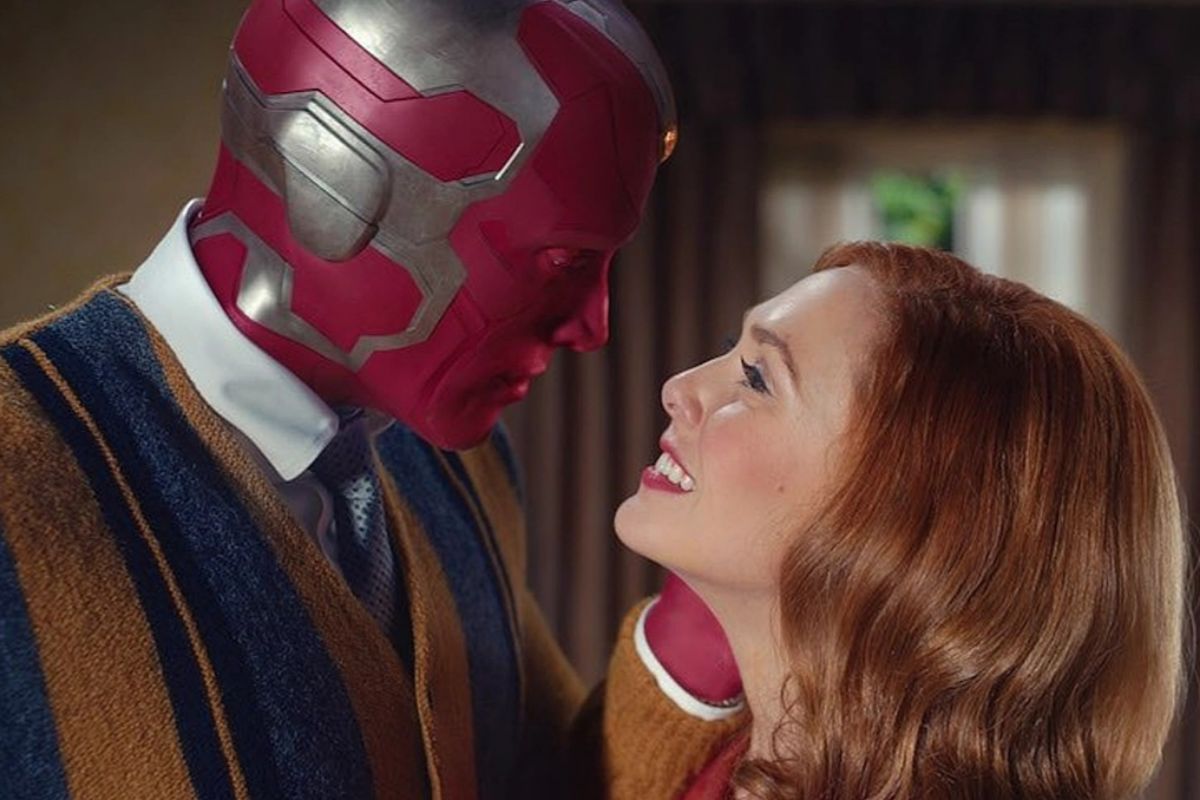 premieres are scheduled in 2021

Waiting to know when they can be seen, here are

15 television series that will give a lot to talk about

in the coming months.

It is, without a doubt, one of the most anticipated comebacks of the year.

Due to the current complicated situation, the release date has been postponed.

And, although it is not clear when it will arrive, the boys of the town of Hawkins (plus the adults played by

) will once again live the great summer of their lives with a change of scenery included.

are two Marvel characters that now have their own series.

This 9-part production promises humor, action and surprises with Elizabeth Olsen and Paul Bettany immersed in a

from that experienced by their characters in the

Now, their lives are spent in a residential area where dangers lurk around the corner.

THE LORD OF THE RINGS (AMAZON PRIME VIDEO)

, back in the 1940s, many have dreamed of a long-term production that could collect the

that appeared in the stories and novels written by the science fiction genius.

Now that possibility becomes real with an

) in which a wise man can predict the future.

returns with a fourth season in which the great unknown will be (again) whether the members of the Byrde family survive or not.

When you go hand in hand with

is the big star of a production centered on a detective, Mare Sheehan, who must investigate a

murder committed in a small town

In seven chapters we witness this search for truth on the part of a woman who must deal at the same time with problems in her private life.

Henry Cavill is once again Geralt of Rivia

A skilled type with the sword, powerful, with the ability to transform and stand up to monsters of all kinds.

After the surprising end of the first season, it remains to be seen what will happen to other characters close to the protagonist of a

THE MEN OF PACO (AtresPlayer Premium)

, among others, took up their roles a decade later in a production focused on a

The new chapters, which mix

, start with the protagonists trying to dismantle a network of illegal arms trafficking.

The Falcon and the Winter Soldier (Disney +, March)

After their brilliant appearance on the big screen, it was clear that the characters played by

On this occasion, the two heroes will face

A house in a wealthy Philadelphia neighborhood.

A married couple (played by Lauren Ambrose and Toby Kebbell) who come looking for a babysitter.

enigma that is not revealed until almost the end

This was the first season of a horror series created by

) in which Aura Garrido and Alexandra Jiménez also participate.

They are all part of a story full of puzzles to be solved about a murder defendant who faces a big problem again.

That seems to be the ideal pursued by Otis (

), the protagonist of a comedy in which luxury

and the young Ncuti Gatwa and Emma Mackey shine through.

A British production for young people that has also won over adults for its ease and elegance when it comes to dealing with matters related to sex.

Uncomfortable, enigmatic and dramatic are some of the adjectives that can best define a production based on the novel by

, the character played by

dreams of being free.

are the two star signings of the fifth season of a series that is all the rage around the world.

In line with the story of this production about

, hardly any of the plot has been leaked, which has increased speculation (among many others) about whether we will see Alba Flores as Nairobi again.

Definitely, Disney + has set out to lead the television market.

The same year that

The Falcon and the Winter Soldier

a production focused on Loki will arrive.

, who has already played the enigmatic and seductive villain in the Marvel film saga, leads an adventure in which

Star Wars: The Rise of Skywalker