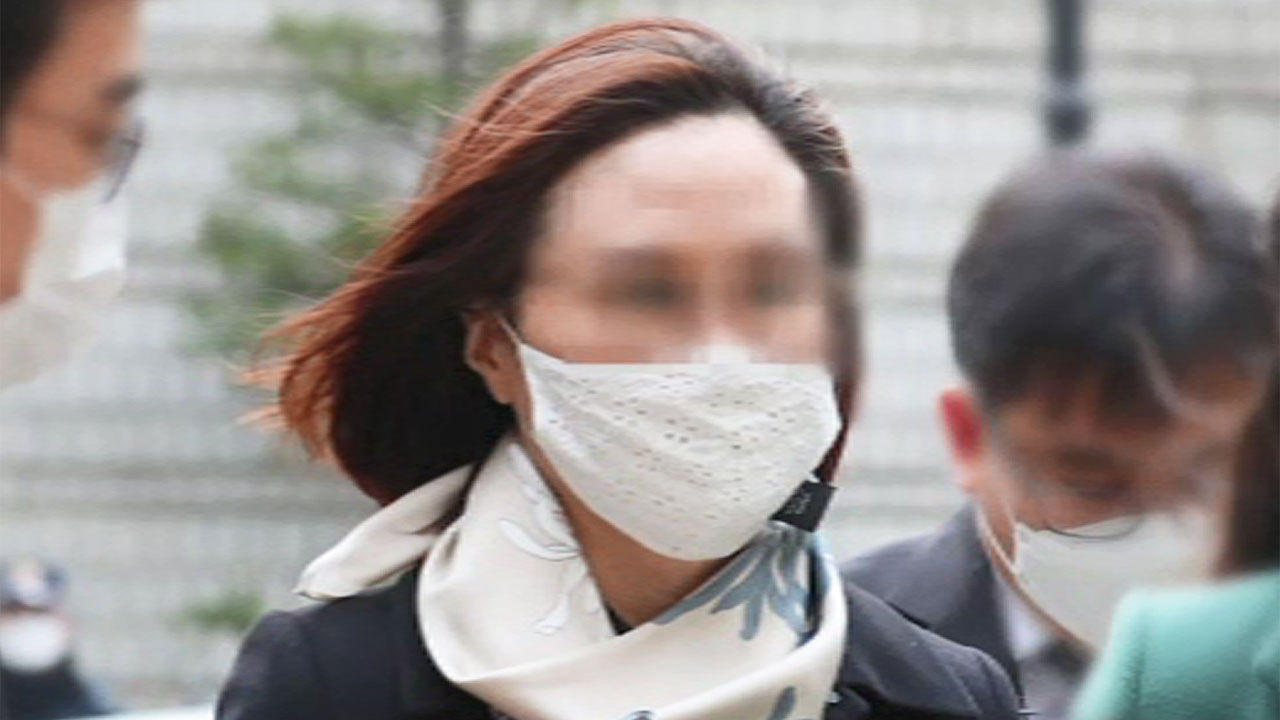 Today (23rd) 8 o'clock news, I will tell you in detail from the results of the first trial of Professor Kyung-Shim Chung, the wife of former Minister Cho.

The court sentenced Professor Kyung-Shim Chung to a fine of 500 million won for four years in prison and imprisoned.

Most of the 15 crimes were admitted, and the court judged all charges, especially those related to irregularities in the entrance exam, as guilty.

The citation and internship certificate used in the daughter's entrance examination process were forged or the contents were fake.

The judiciary said that it gave a feeling of weakness to many who competed fairly, saying that they were not guilty of sin, and that they had forsaken their faith in our social admission system.

Professor Kyung-Shim Chung arrives at the court to attend the first trial sentence.

[Jung Kyung-Shim Professor of Dongyang University: (How are you feeling?)…

a trial that lasted more than an hour, the court sentenced Professor Jeong to court with a four-year sentence in prison and a fine of 500 million won.

It has been about one year and four months after the prosecution conducted a large-scale seizure and search of candidates for Justice Minister Cho Kuk on August 27 of last year and charged with forging private documents.

First of all, the judge said that all charges against the entrance examination were admitted.

Regarding the alleged destruction of evidence, Korink PE admitted that he instructed him to delete the materials related to Professor Jeong's younger brother, but because Professor Jeong and the asset manager took out some of the data, the charge of the evidence hiding teacher was found innocent.

The judge pointed out that in court arresting Professor Chung, he never admitted his faults and inflicted mental pain on those who tell the truth.

Professor Chung's side said it would appeal immediately.

[Attorney Kim Chil-joon/legal representative of Jeong Gyeong-sim: I can't get rid of the feeling that something like a guilt is applied.]

Professor Jeong was imprisoned in the southern Seoul detention center right after the trial was over. It also spilled.