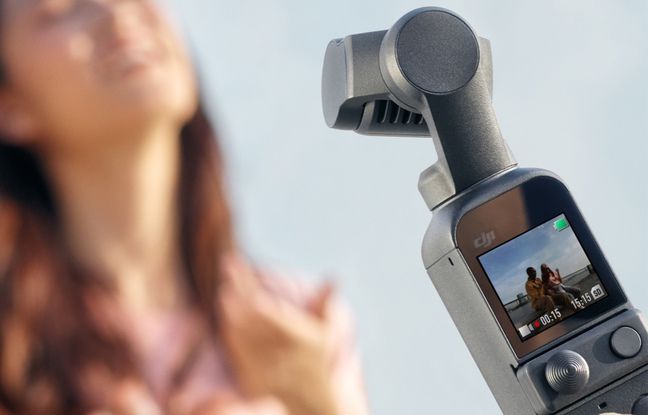 Between the gifts at the foot of the tree and the frozen log, our bulimia of images will be at its peak at the end of December.

But if our smartphones have become champions in photography, they are still struggling to deconfining videos of excellent quality.

Even if the Sony Xperia 5 II, which is very video oriented, is making efforts in this direction, image lovers who want to give their clips a cinema look are struggling.

This small camera has all the finery to simply enhance its videos.

The screen on the front of the camera provides access to settings and control of its framing.

The Chinese firm DJI has a very serious reputation in the world of recreational drones.

Its Mavic Air 2 is currently a

for travelers who want to bring back sensational sky-view images from their journeys.

Capitalizing on its know-how, DJI applies some of its recipes around its Pocket II.

Now equipped with a 64 megapixel CMOS sensor (compared to 12 megapixels for that of the Osmo Pocket which had preceded it two years ago), the small camera is also brighter with a focal length of f / 1.8 against f / 2.0 for its elder.

This second option allows you to orchestrate slow motion up to x8.

The Pocket II only has a few controls that are immediately accessible.

Admittedly, the LCD screen integrated into the handle of the Pocket II remains very (too) small.

But it turns out to be responsive and the menus to which it gives access are excessively intuitive.

A layman will quickly find his way around.

For its part, a small

appears to more easily control the orientation of the gondola.

Still, the peculiarity of this small stick format camera lies first of all in its ability to shoot perfectly stabilized videos.

Thus, it includes all the advantages of

, these small accessories on which smartphones or cameras are

to obtain videos without shaking or jerking.

At the first shot, the difference is indeed felt: holding in the hand (only 117 grams!), Being able to be handled with real ease, the Pocket II plays on velvet when making panoramas or when we zoom (x4) in the direction of a subject.

Weighing only 117 grams, the Pocket II is very easy to handle.

Mechanical stabilization on three axes obliges, fluidity and flexibility are at the rendezvous of his images, which instantly flatter the retina with their "pro" aspect.

Warning: although it is very effective for horizontal movements, this stabilization is not yet perfect on a vertical axis.

When filming while walking, and what is more while running, the images of the Pocket II retain some jerks.

The smartphone as a viewfinder

To take more care of your framing, you can attach your smartphone to the side of the camera.

It doesn't matter: DJI provided the adapters (USB-C and Lightning) in the box.

The manipulation thus makes it possible to use the screen of his digital terminal as a control screen, but also to access the settings more easily.

Among them, the possibility of freezing the optics on a subject.

The handling is very simple: we draw on the screen a frame around the subject not to lose sight of.

Instantly, the aim will stay focused on it.

Ditto with the new possibility of face tracking.

This can come in handy for

Placed on a support, the camera will not stop following the person who is filming.

Note that DJI now provides with its Pocket II a support with screw thread suitable for all commercial photo stands.

The sound is not to be outdone: with its four microphones, the Pocket II “hears” well and is able to record good quality sound.

microphone, with windscreen, but to acquire it, you have to buy the camera in a so-called “Creator” pack.

This costs a trifle of 509 euros, while the camera sold alone is sold 369 euros, which is still quite expensive.

The Creator Combo pack with the Pocket II camera and various accessories.

One question remains: facing the DJI Pocket II, will the new black GoPro Hero 9 sold, 389 euros, black will it tremble?

If the former is particularly suitable for everyday videos, for travel, even for professional use, it cannot, due to the relative fragility of its gondola, claim to be used in the context of extreme sports.

Sony ZV-1: What if it was the perfect device for making great videos on YouTube?

Sony Xperia 1 II: A strange smartphone which takes itself for a "pro" camera 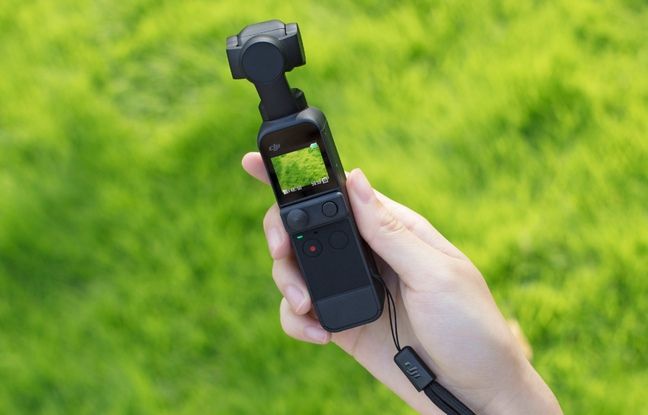 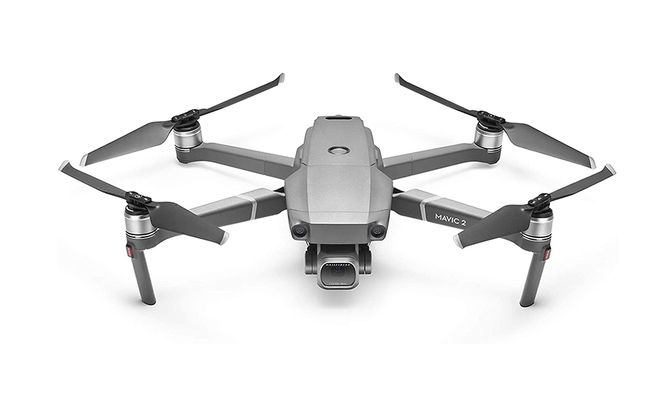 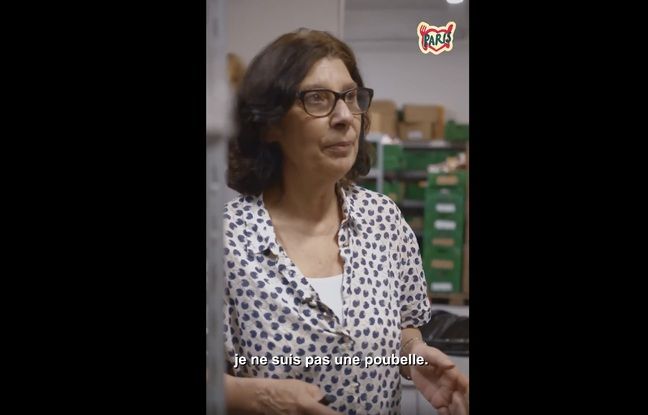 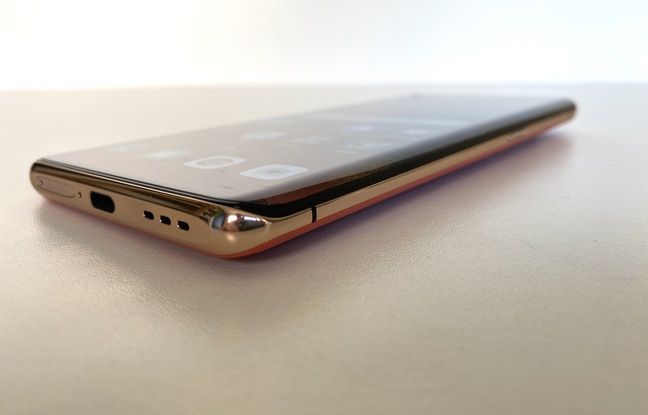 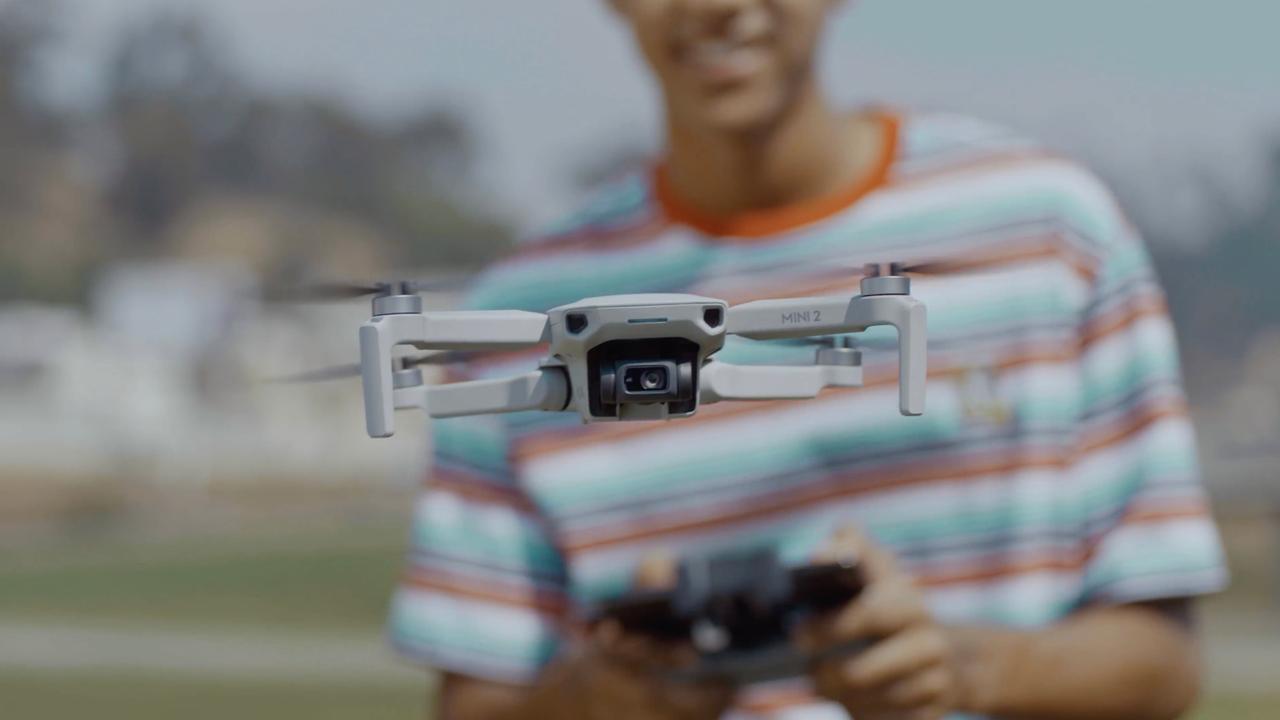 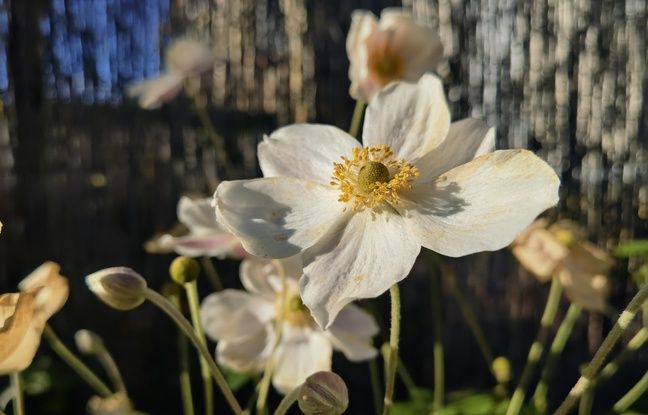 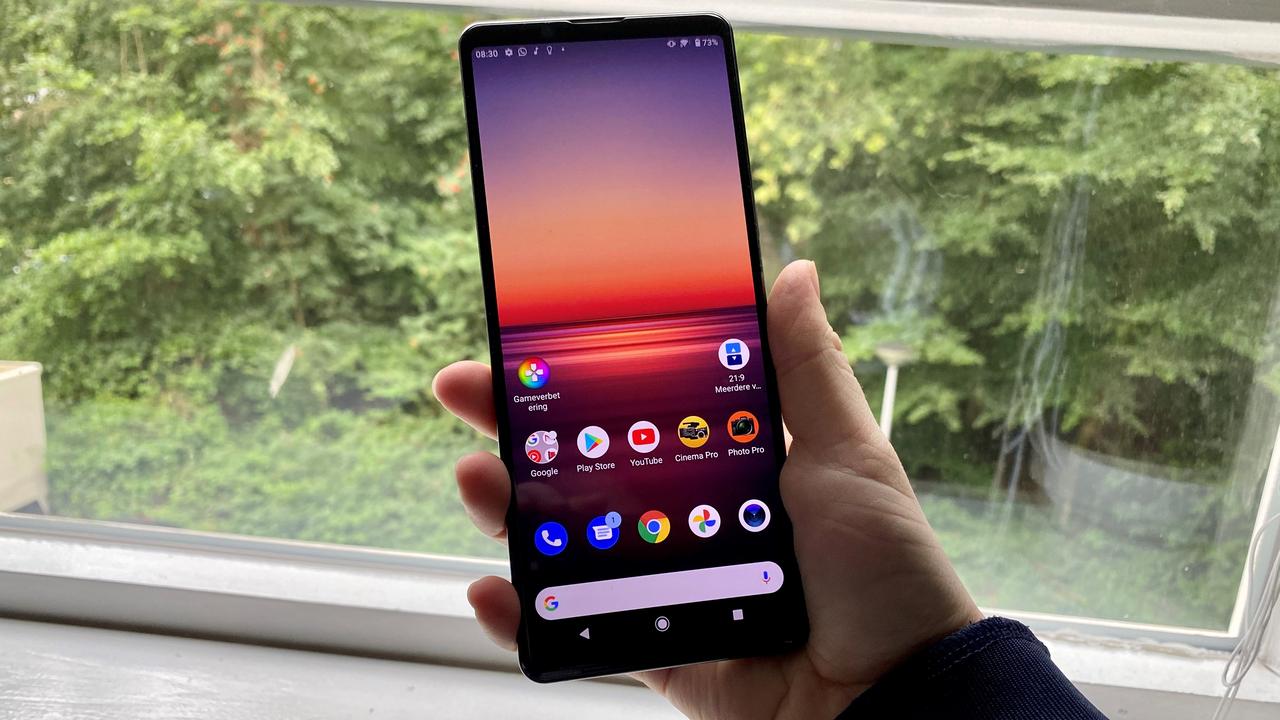 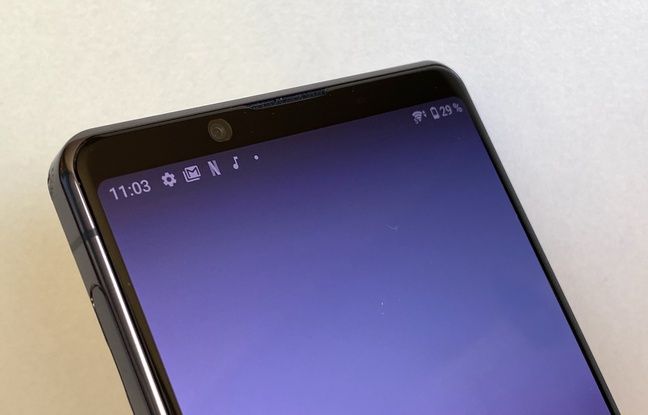 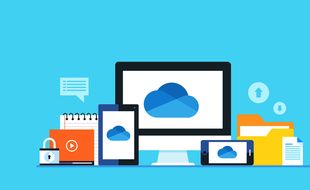