As the spread of Corona 19 in Korea continues, the number of new confirmed cases today (2nd) was counted as early as 500.

While the quarantine authorities have already formalized the'third epidemic', the number of new confirmed cases is rapidly increasing, recording 400 to 500 people a day.

Not only infectious disease experts, but even the quarantine authorities have warned that if the current trend continues, up to 1,000 confirmed cases per day may appear in one to two weeks.

The outlook is that, as group infection continues in various everyday spaces such as various small gatherings, schools, academies, pubs, and PC cafes in recent years, confirmed cases occur in all 17 provinces nationwide, and the winter season is more favorable for the survival of the virus. It depends on everything.

The Central Defense Response Headquarters (Bangdaebon) announced that as of today 0 o'clock, the number of new corona19 confirmed cases increased by 511, accumulating 35,163 people.

Among these, the number of confirmed cases of regional outbreaks, which is a key indicator of the adjustment of the distance-taking stage, is 471.9 on average per day, which meets the 2.5-stage standard (400 to 500 or more nationwide, or when doubling, etc.) is rapidly increasing.

Looking at the infection route of 511 new confirmed patients today, local outbreaks accounted for 493 people, accounting for most.

The number of confirmed local outbreaks increased by 73 from yesterday (420), reaching 500.

In the area where the confirmed cases were found, 356 people were in the metropolitan area, including 192 in Seoul, 143 in Gyeonggi, and 21 in Incheon.

The number of confirmed cases in the metropolitan area increased by 101 from yesterday (255), accounting for 72.2% of all local outbreaks.

In the case of the non-metropolitan area, Busan was the largest with 31, followed by Jeonbuk 26, Chungbuk 16, Gangwon 12, Gwangju 10, Sejong and Gyeongnam 7 each, Ulsan and Chungnam 6, Daejeon 5, and Daegu and Gyeongbuk. 4 people, Jeju 2 people, Jeonnam 1 people.

In the case of major outbreaks, a new group infection occurred in a high school in Guro-gu, Seoul, and 8 people were confirmed by 0:00 yesterday, and 14 people were infected at a moisturizing academy in Daechi-dong.

As the outbreak was confirmed in the Sejong PC room, 10 people have been tested positive so far.

In addition, 30 members were confirmed one after another regarding a church in Sasang-gu, Busan, and the cumulative number of confirmed cases increased to 23 each in relation to the pub meeting in Gunsan, Jeollabuk-do, and workplace and club meetings in Gwangju.

Among the existing cases of group infection, dance and aerobics academy-nursing hospital in Gangseo-gu, Seoul (total of 215 people), group training in Jinju-si, Gyeongnam (75 people), Kimjang meeting in Jecheon-si, Chungbuk (68 people), and nursing homes for the disabled (63 people) in Cheorwon-gun, Gangwon-do. The number of confirmed patients was added around the center.

The number of confirmed overseas inflows was 18, down 13 from yesterday (31).

When local outbreaks and overseas inflows (excluding quarantine) are combined, there are 360 ​​people in the metropolitan area, including 193 in Seoul, 144 in Gyeonggi, and 23 in Incheon.

Nationally, confirmed cases came out from all 17 cities and provinces for two consecutive days following yesterday.

The number of ``severe'' patients whose condition was severe or worsened after being confirmed with Corona 19 was 101, up 4 from yesterday. 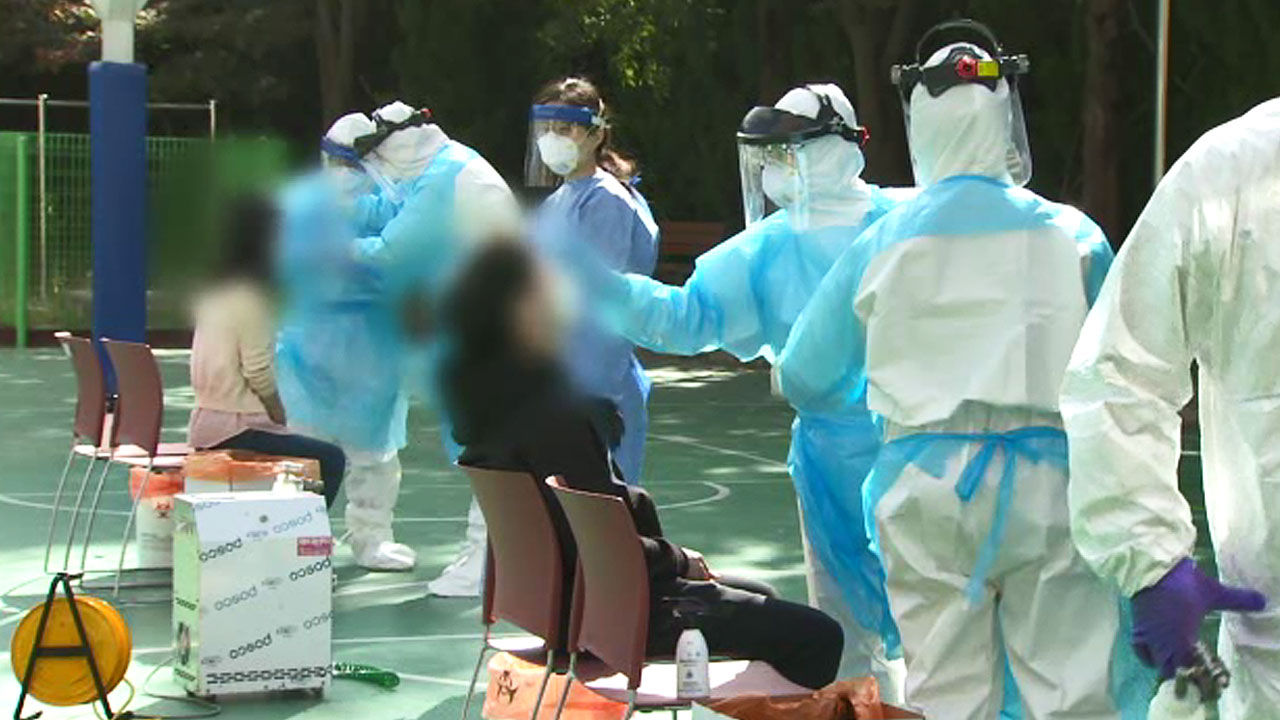 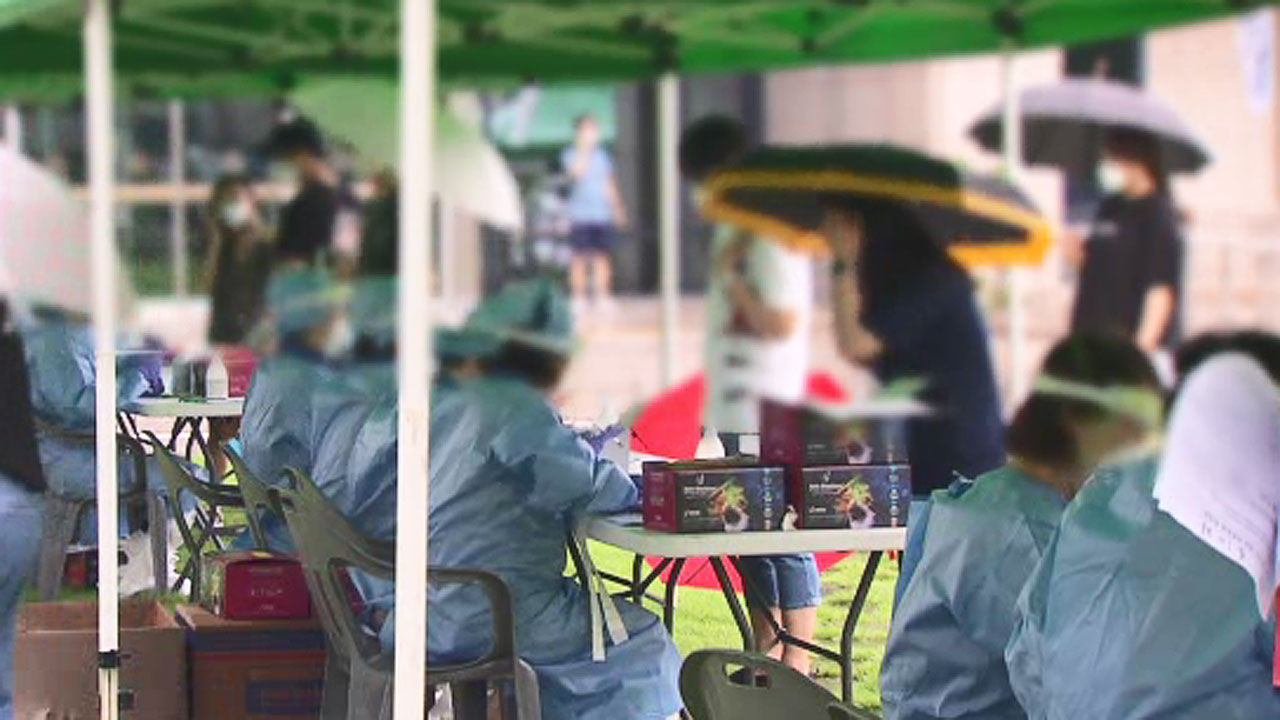 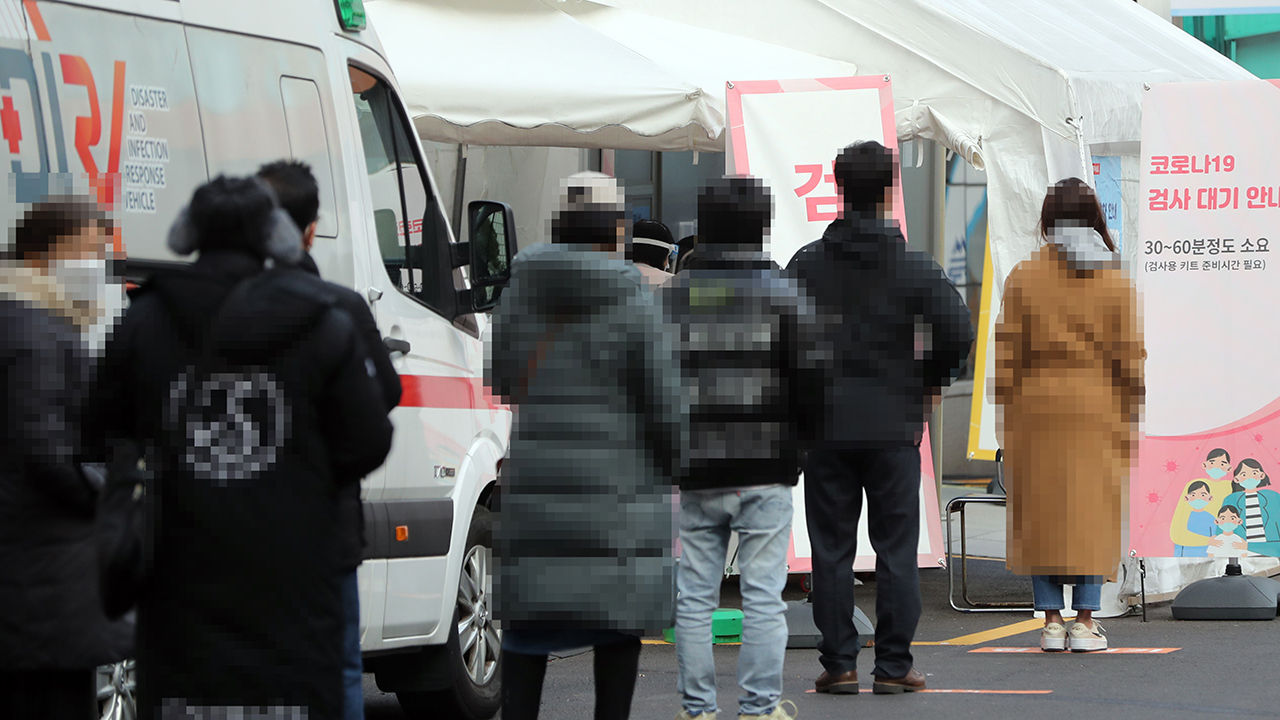 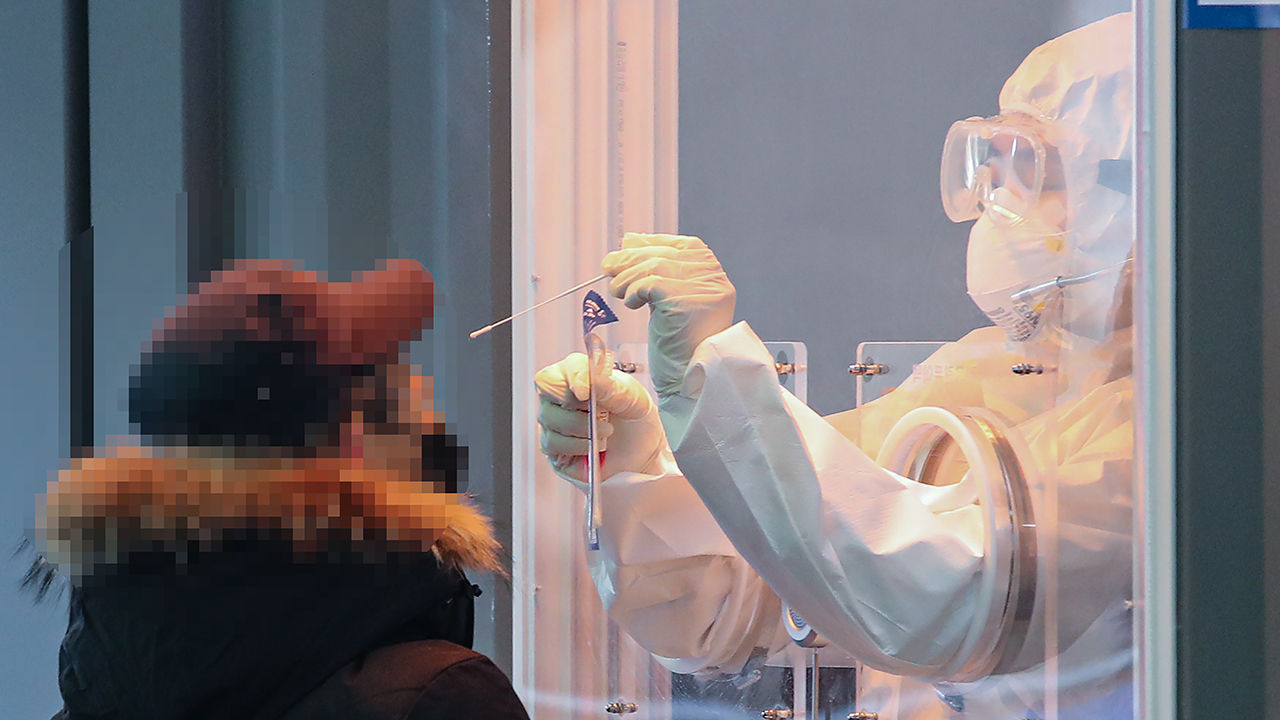 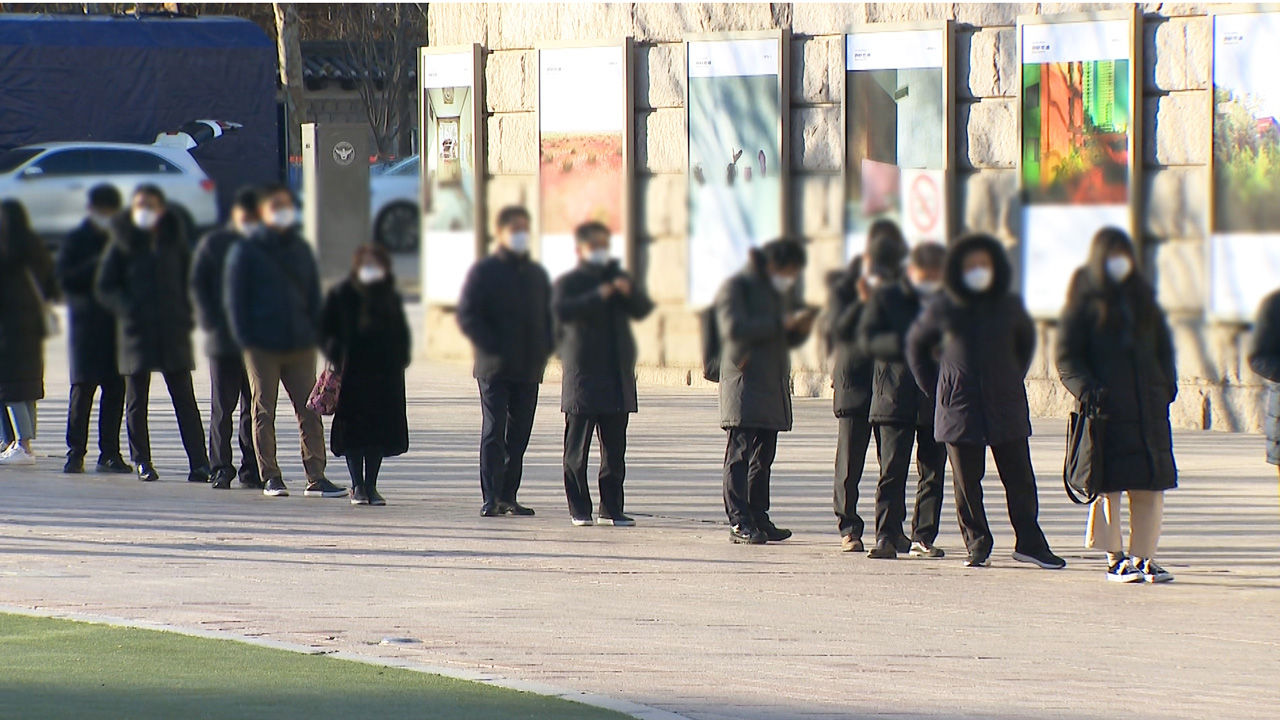 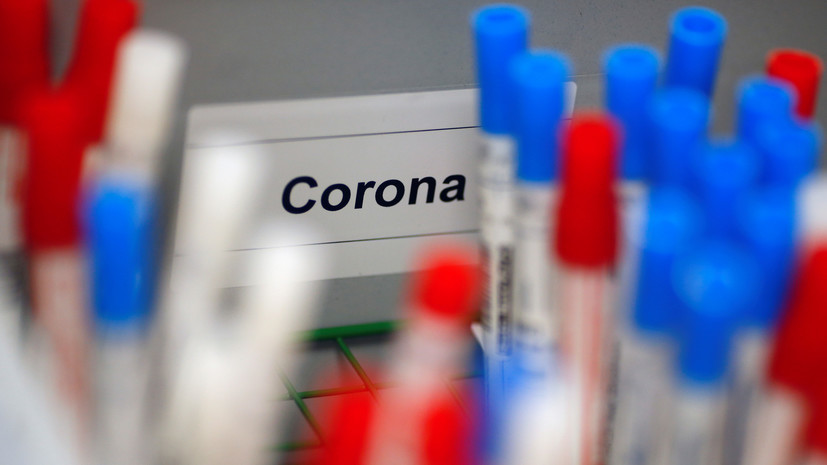 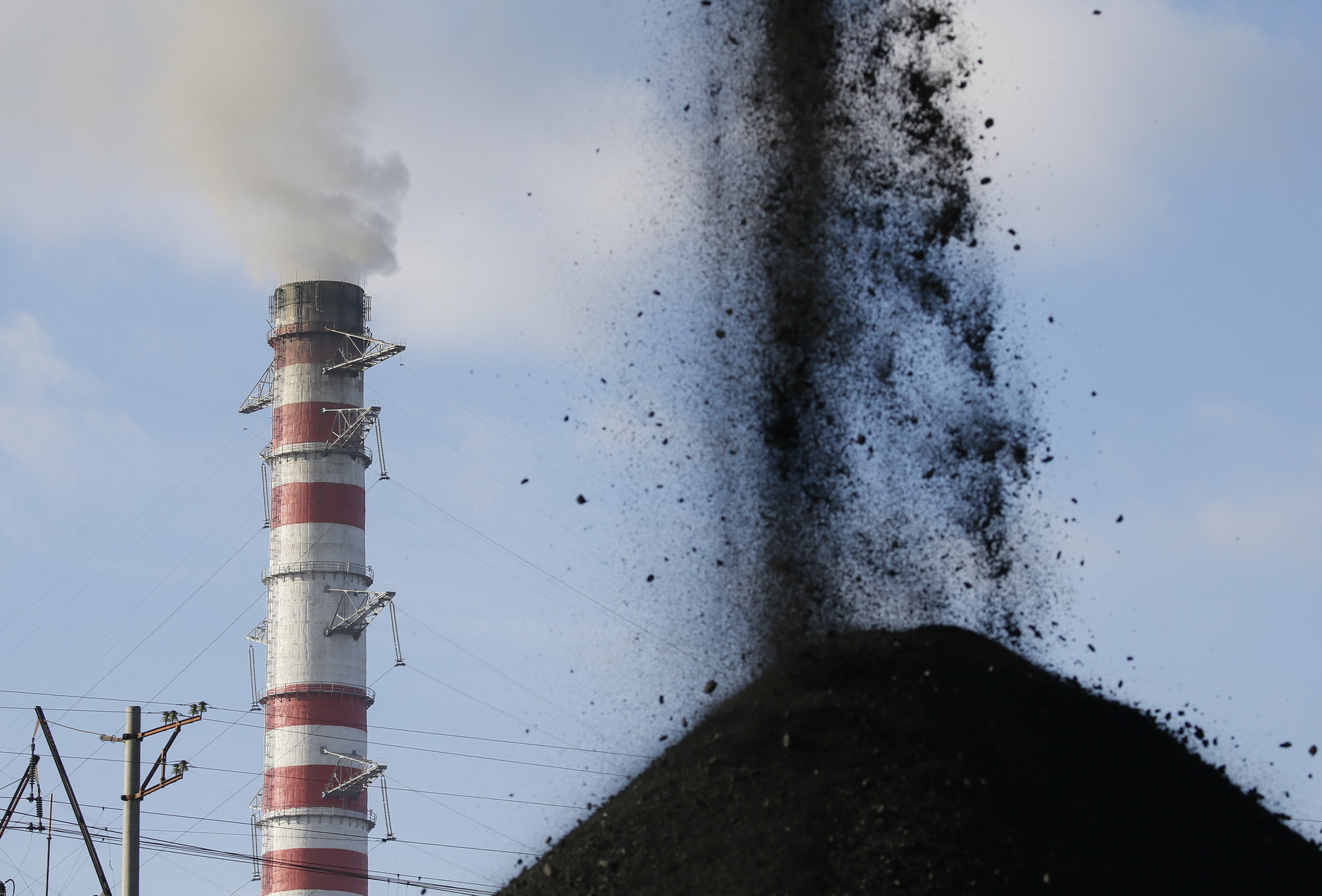 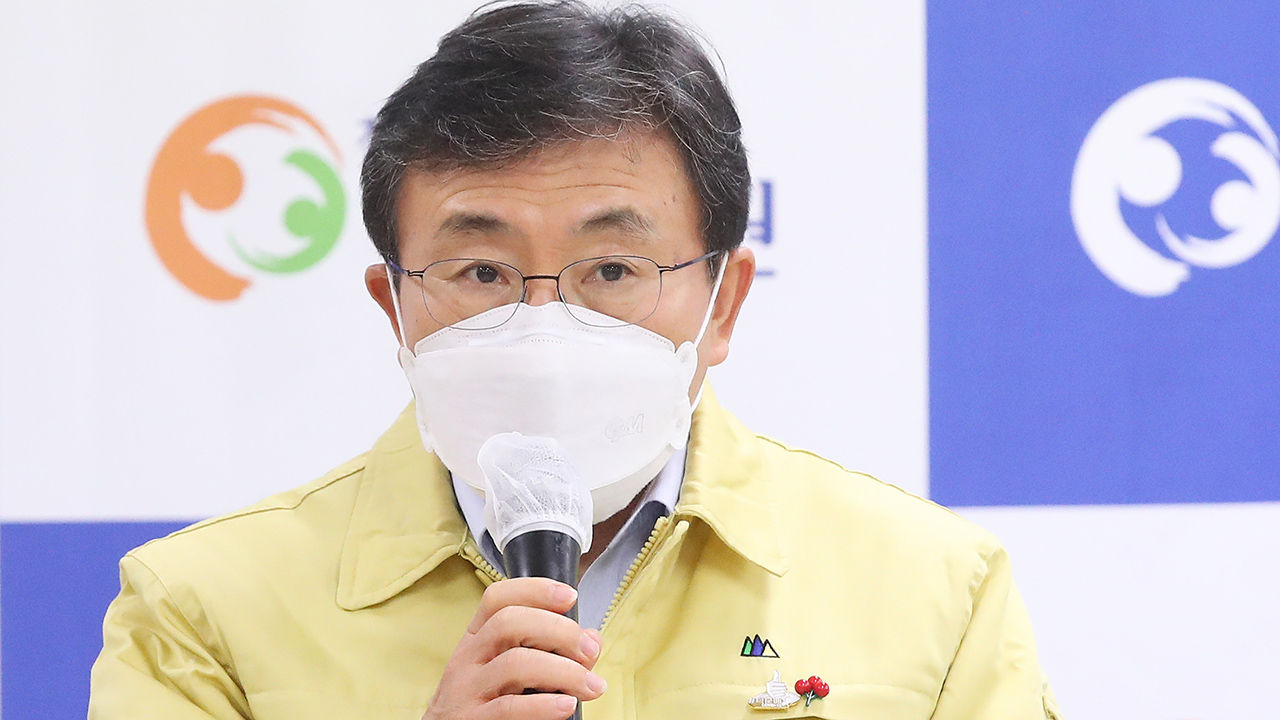 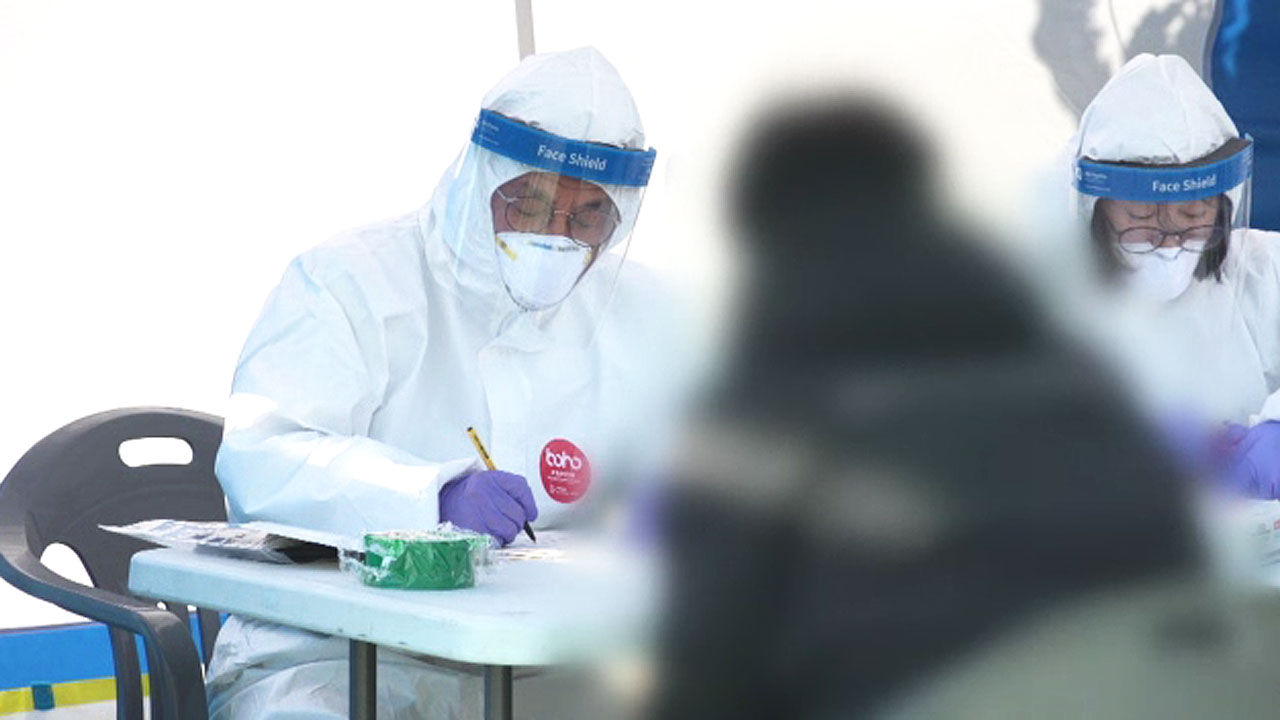