[Pick] Men in their 20s, probation for sexual harassment of'minor cousin'… The reason is?

A man in his twenties who molested his cousin, a minor, was sentenced to probation from imprisonment at the first trial. According to the court on the 1st, in the sentence of a 24-year-old A, held at the hearing of the 13th Division of the Seoul Northern District Law Criminal Agreement, the court sentenced A to two years and six months in prison and four years of probation.

A man in his twenties who molested his cousin, a minor, was sentenced to probation from imprisonment at the first trial.

Mr. A was charged with violating the Act on Special Cases concerning the Punishment of Sexual Violence Crimes (forced harassment by relatives).

was 16 years old when she was

and made it impossible to protest by pressing her upper body with her body and suppressing her wrist.

It is also reported that in the process, the victim was forced to kiss the victim.

The judge said, "The matter is serious when you look at the content and method of the offense, the relationship with the victim, and the age of the victim, such as kissing the lips and cheeks of a child or adolescent victim as a foreign cousin." He pointed out that it is regulated to be punished heavily enough to be set as'the above imprisonment.'

He added, "As it seems that the victim, who was only 16 years old at the time, would have suffered considerable sexual shame and mental suffering, it seems necessary to punish the accused severely. 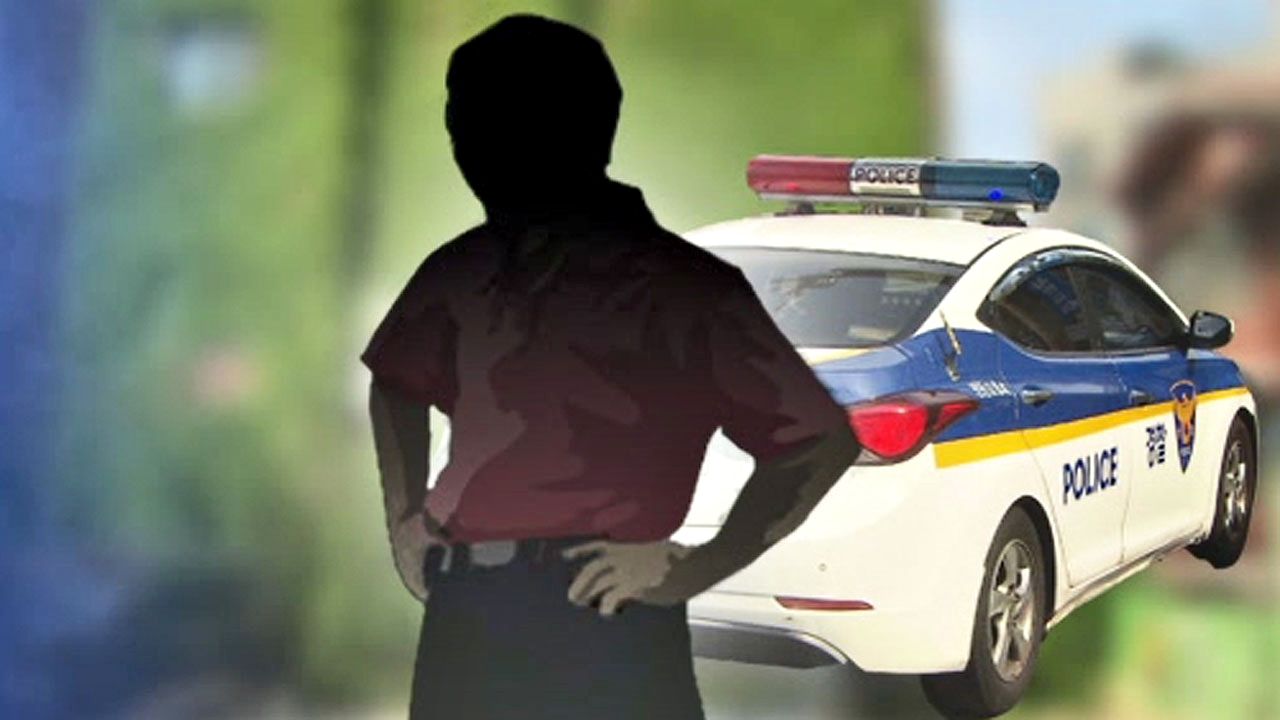 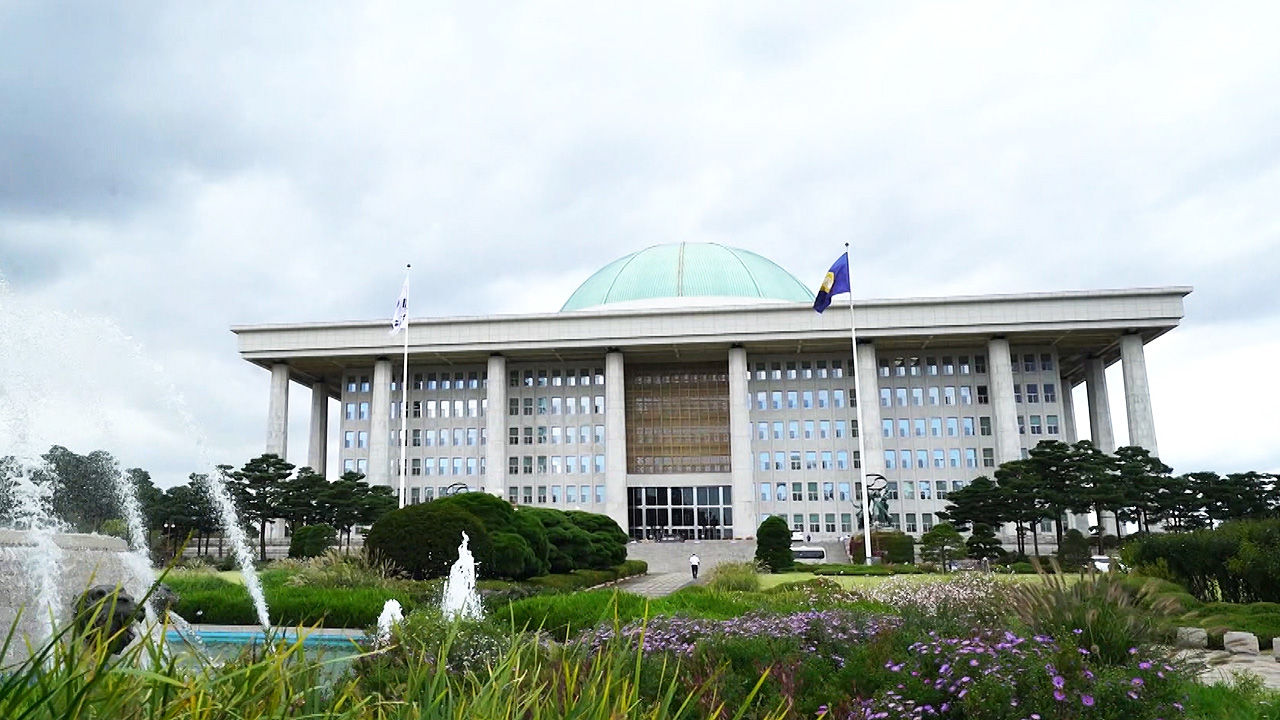