Winter festivals are being canceled one after another. The Pyeongchang Trout Festival and Daegwanryeong Snow Flower Festival have already been canceled, and the famous Hwacheon Sancheoneo Festival is currently unclear.

The Pyeongchang Trout Festival and Daegwanryeong Snow Flower Festival have already been canceled, and the famous Hwacheon Sancheoneo Festival is currently unclear.

Local residents are worried if they do or not.

is Odaecheon, Pyeongchang-gun, where the trout festival is held in late December every year.

At this time of year, the banks were blocked to confine the water and the festival was busy, but this year it is only busy.

This is because we decided not to hold the festival due to the spread of Corona 19.

The trout that has been raised for over 7 months for use in the festival has been cut off due to swelling.

The trout raised for the Pyeongchang Trout Festival is close to 80-100 tons.

As the festival was canceled, each farm could not handle this quantity, causing damage.

Each farm has lost sales from as little as tens of millions of won to more than 100 million won.

[Kim Jae-yong/CEO of Trout Farm: It is overproduced, but it is not a festival, and because it is not sold because of the corona, the price is losing 20 to 30%, but more importantly, it is not sold.]

Not only the Pyeongchang Trout Festival, but also the Hongcheon River Cong Cong Festival. And Taebaeksan Snow Festival, Inje Smelt Festival and Daegwallyeong Snow Flower Festival have been canceled.

The Hwacheon Sancheoneo Festival, the largest in Korea, is currently unclear.

As the economic inducement effect exceeded 130 billion won last year to 1.84 million visitors, the question of whether to cancel or hold is growing.

Last year, the ice do not freeze because the warm weather disruptions The Gangwon region's winter festival, which created a new year, is facing another crisis this year when it encounters Corona 19. 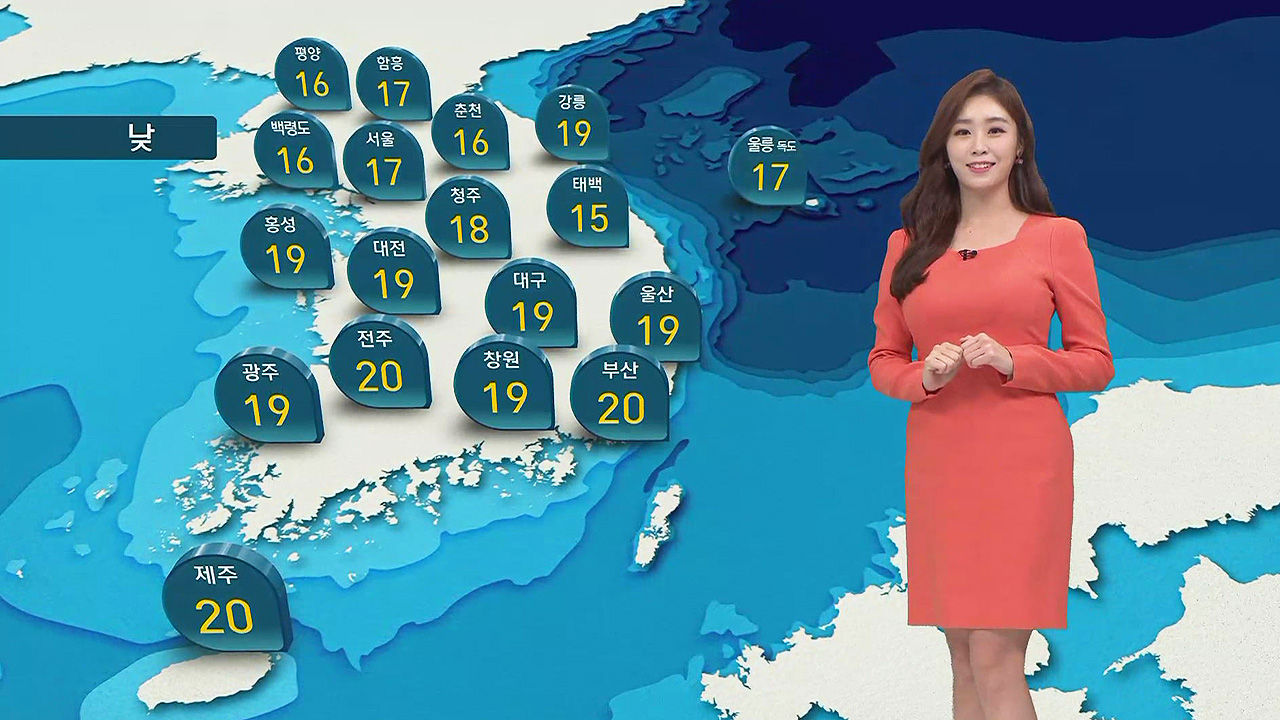 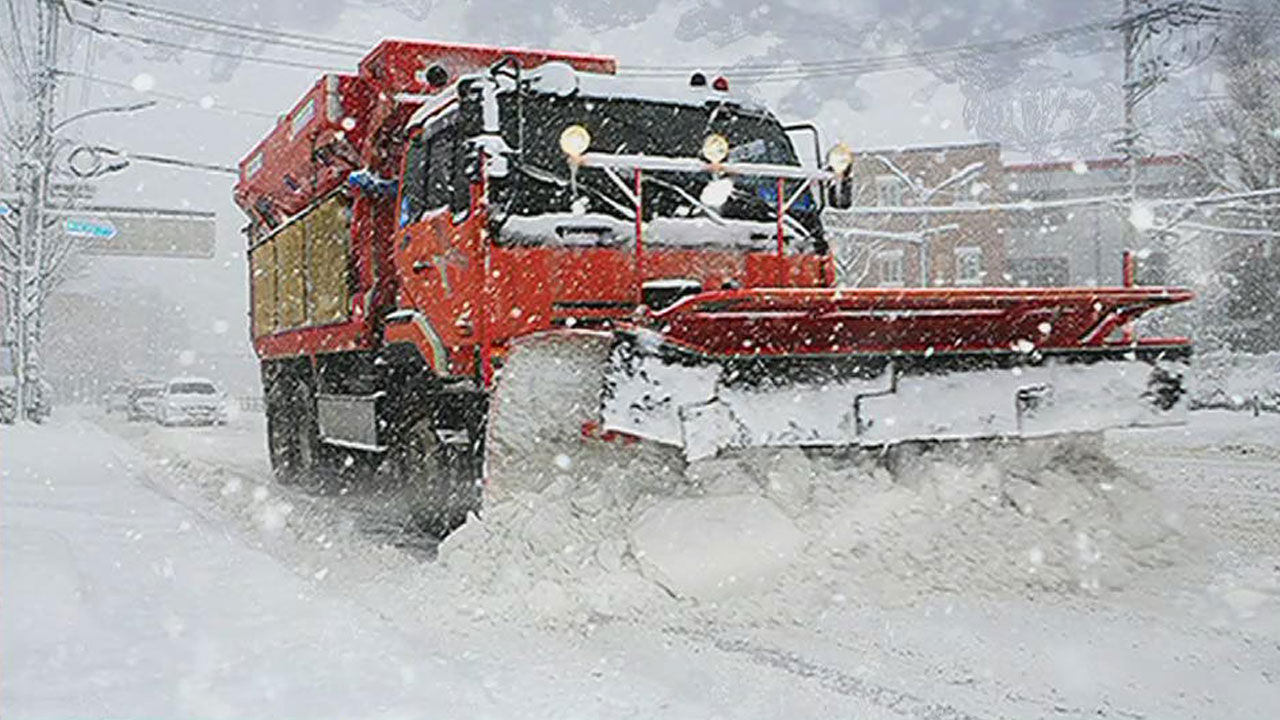 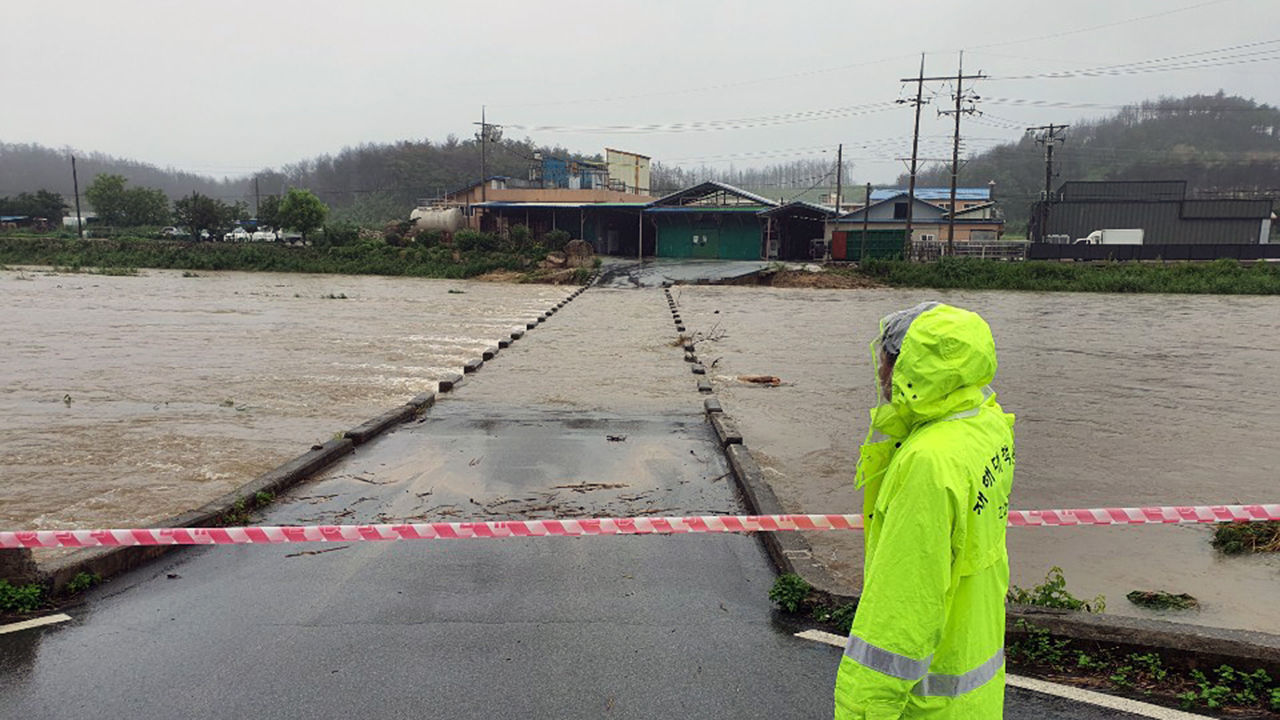 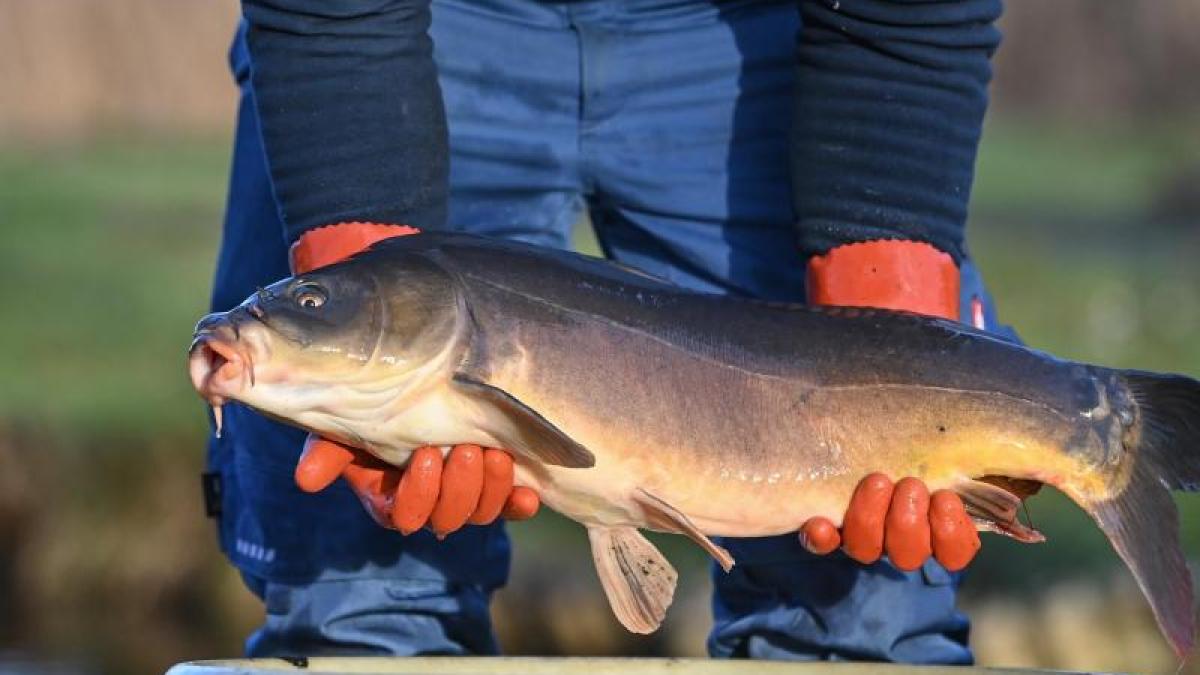 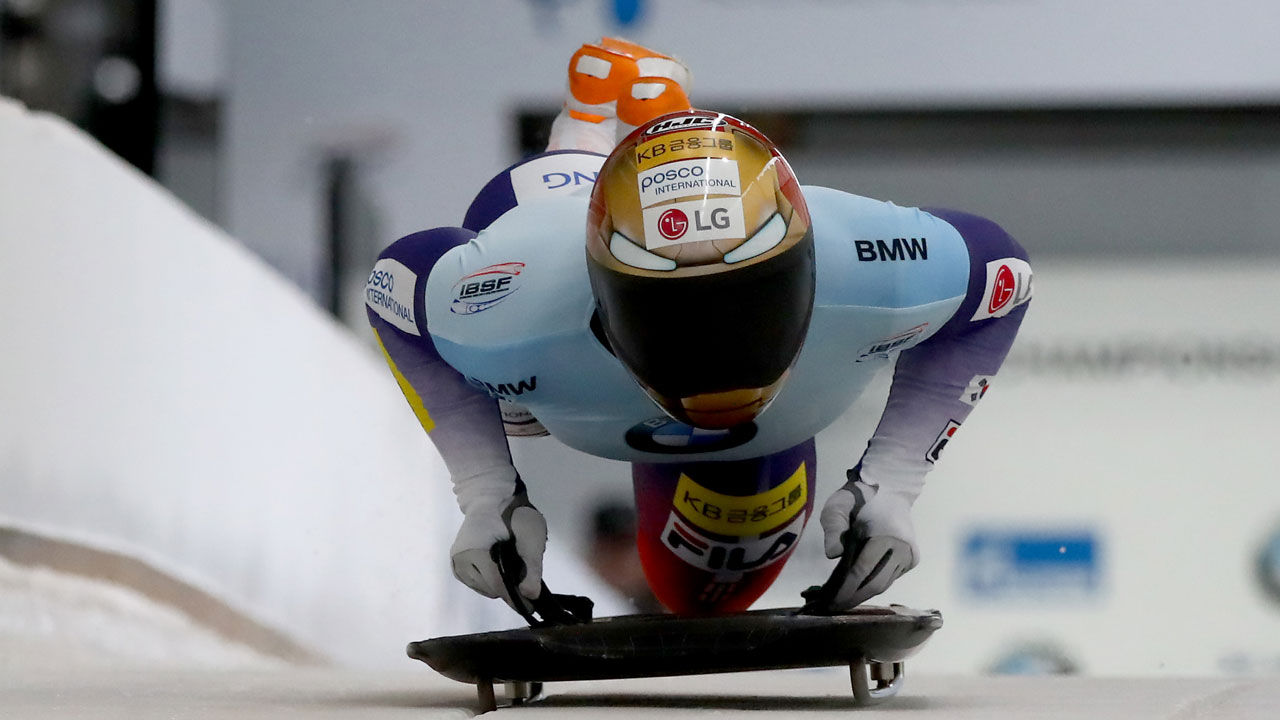 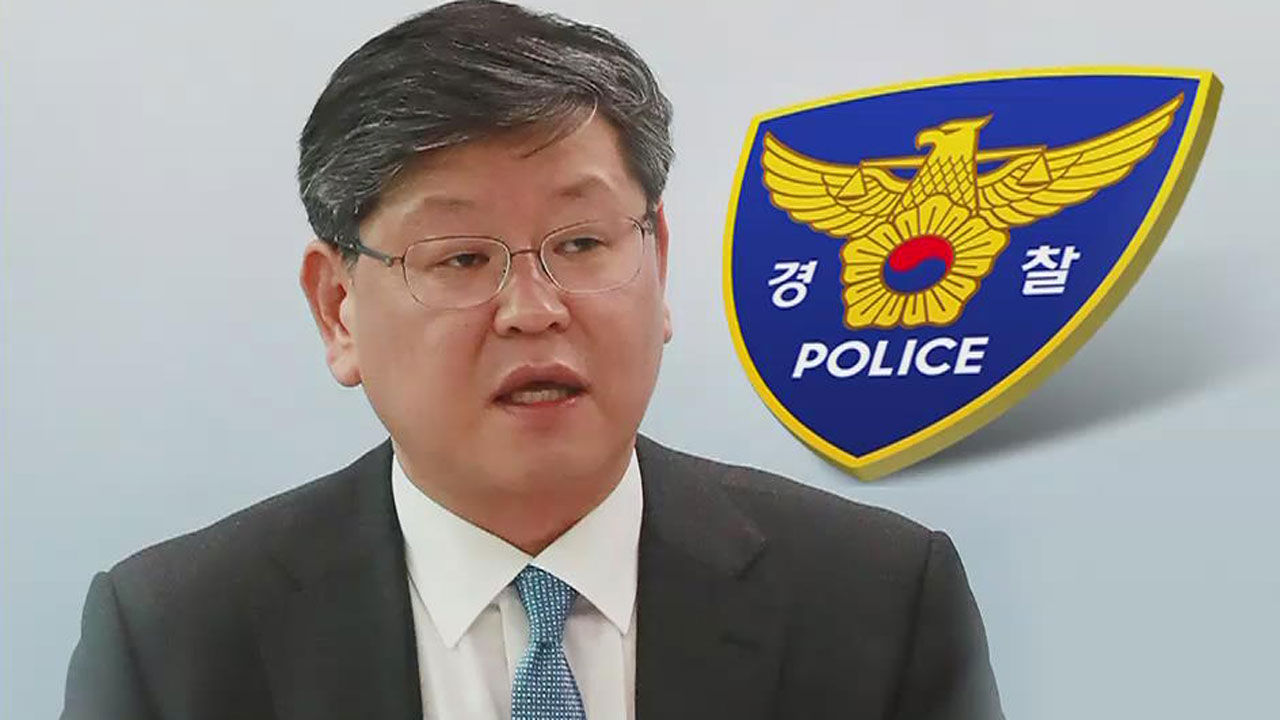 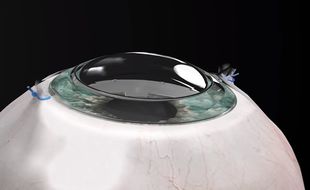