[News Story]'Sin' that no one wants to know 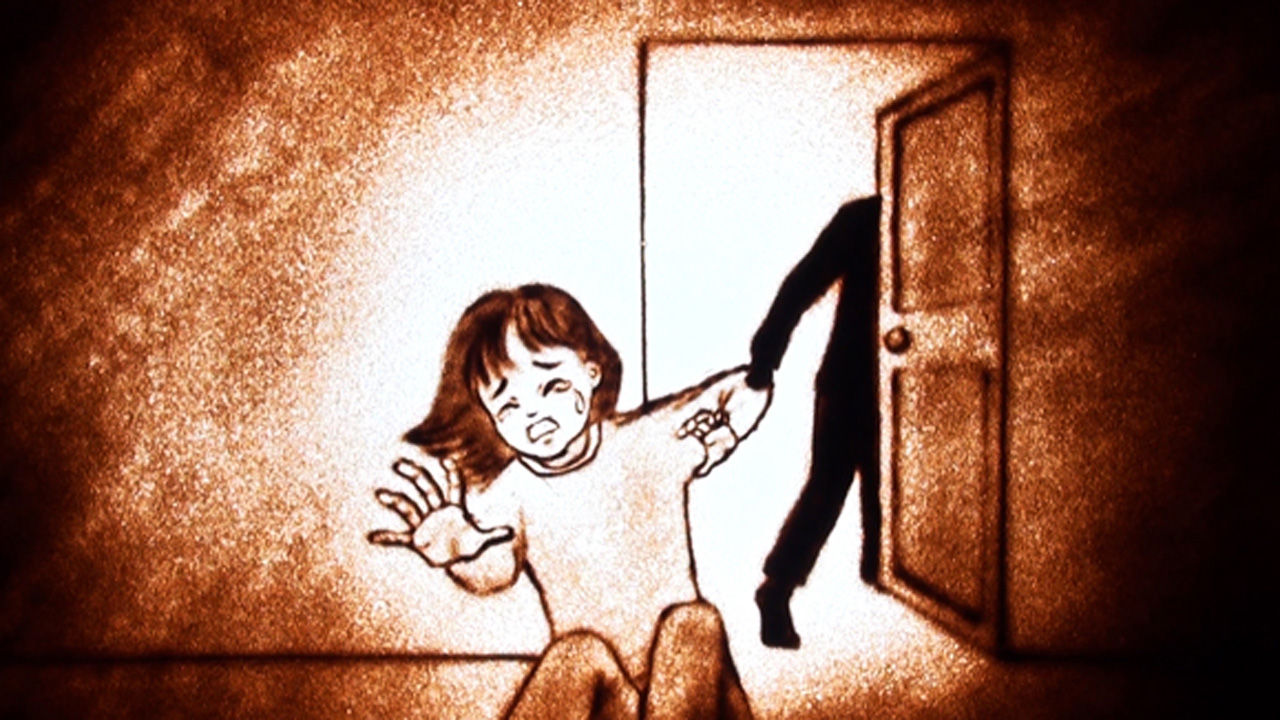 However, there are sex offenders released from prison and victims who have to live in one house.

They are victims of kin sexual violence

In many cases of sexual violence against relatives, even if a crime occurs, the investigative agency is not aware of it.

More than 700 cases of kin sexual violence are counted every year, but experts say the perpetrators are often covered up without punishment, so this number should be considered as 5% of the actual crimes.

Victims of sexual violence against relatives who missed the statute of limitations are gathering to publish a book titled'A Story No One Wants to Know' that contains the details of their damage.

Kim Young-seo, who recently revealed his real name, was the first victim to disclose the fact of sexual violence against relatives under the pseudonym Eun Soo-yeon in 2012.

Young-seo, who only had the courage to reveal his real name and face to the world, told the <Newstori> team about nine years of pain that no one could tell.

Another victim of sexual violence against the relatives the <Newstori> team met also complains of double and triple pain.

It is only after puberty that you become aware that you are a victim of abuse, but rather, there are many cases where the perpetrator or family member forces you to remain silent.

When the victims decide to report, the statute of limitations ends, they are turned away from their trusted family members, and they are frustrated again because they cannot even punish the perpetrator.

Rather than leaving it as a family problem, society must actively intervene in order to properly punish the perpetrator and protect the victim.

When a family member with custody becomes the perpetrator, the custody may confine the victim and lead to further damage.

However, there are only four shelters for victims of relative sexual violence that can separate victims from their homes.

This week's SBS <News Story> will first disclose the facts of victims of sexual violence against relatives and meet with victims who have even revealed their real names, highlighting the situation, statutes of statutes and parental rights issues, as well as insufficient support policies for victims. 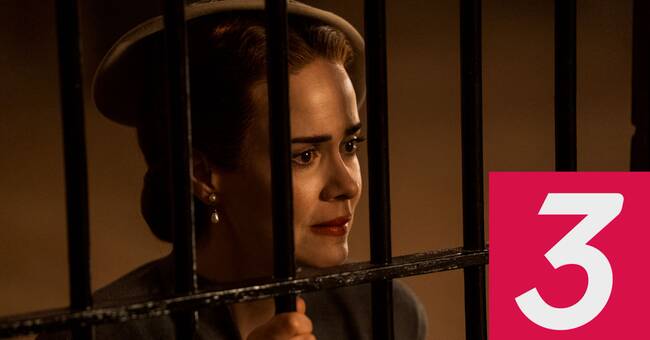 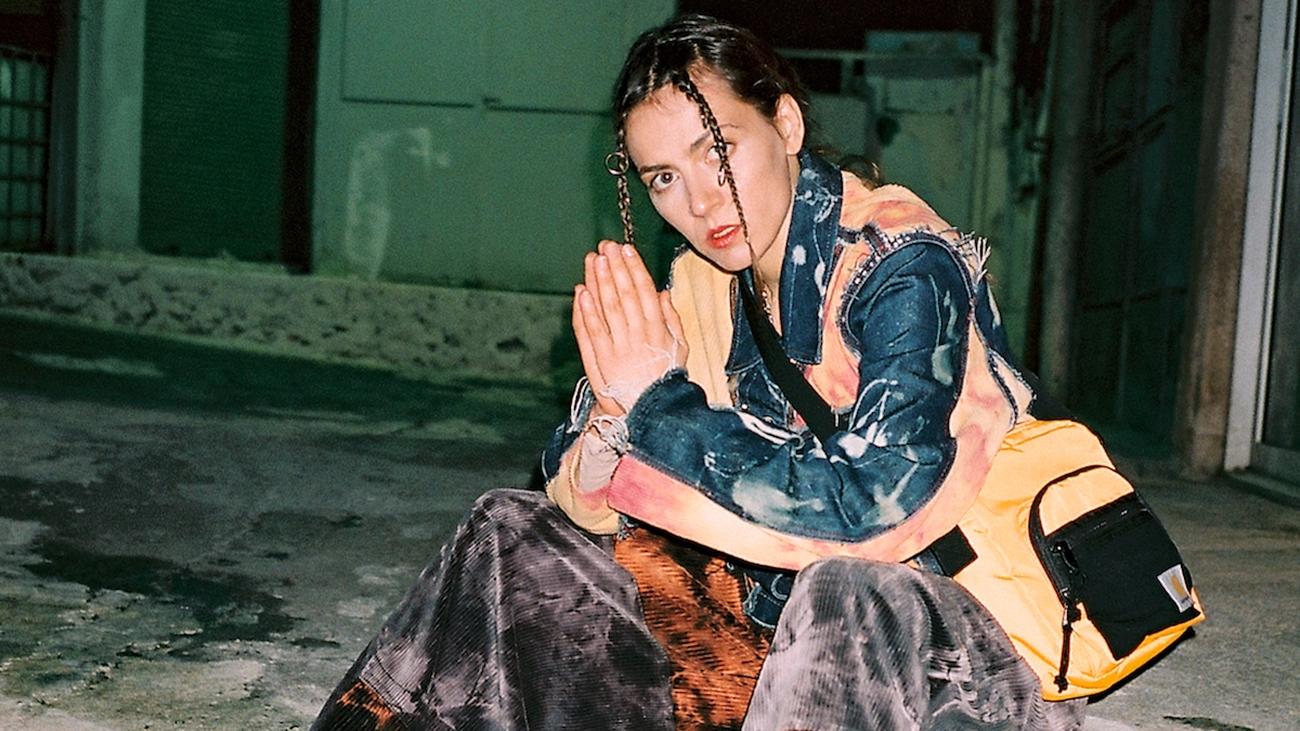 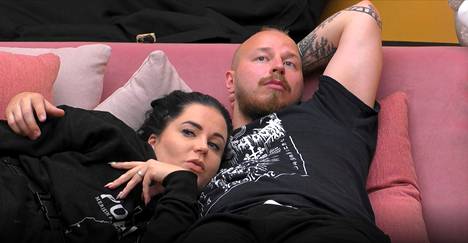 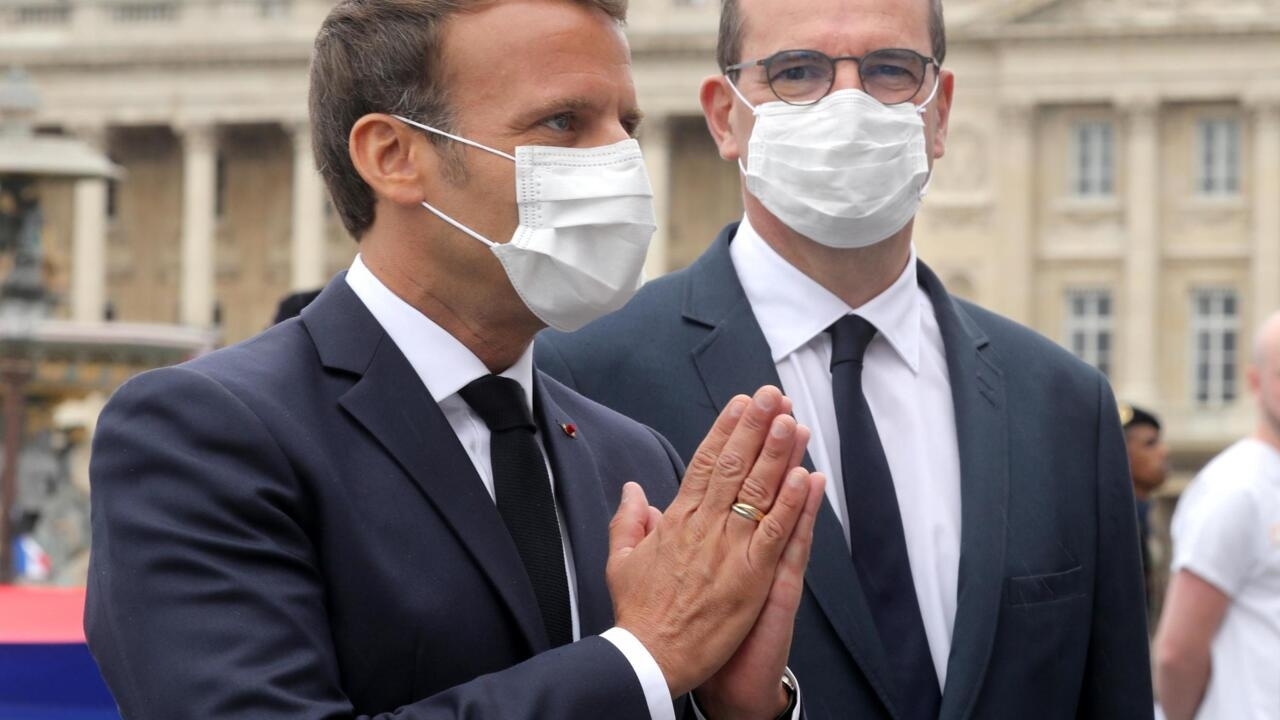 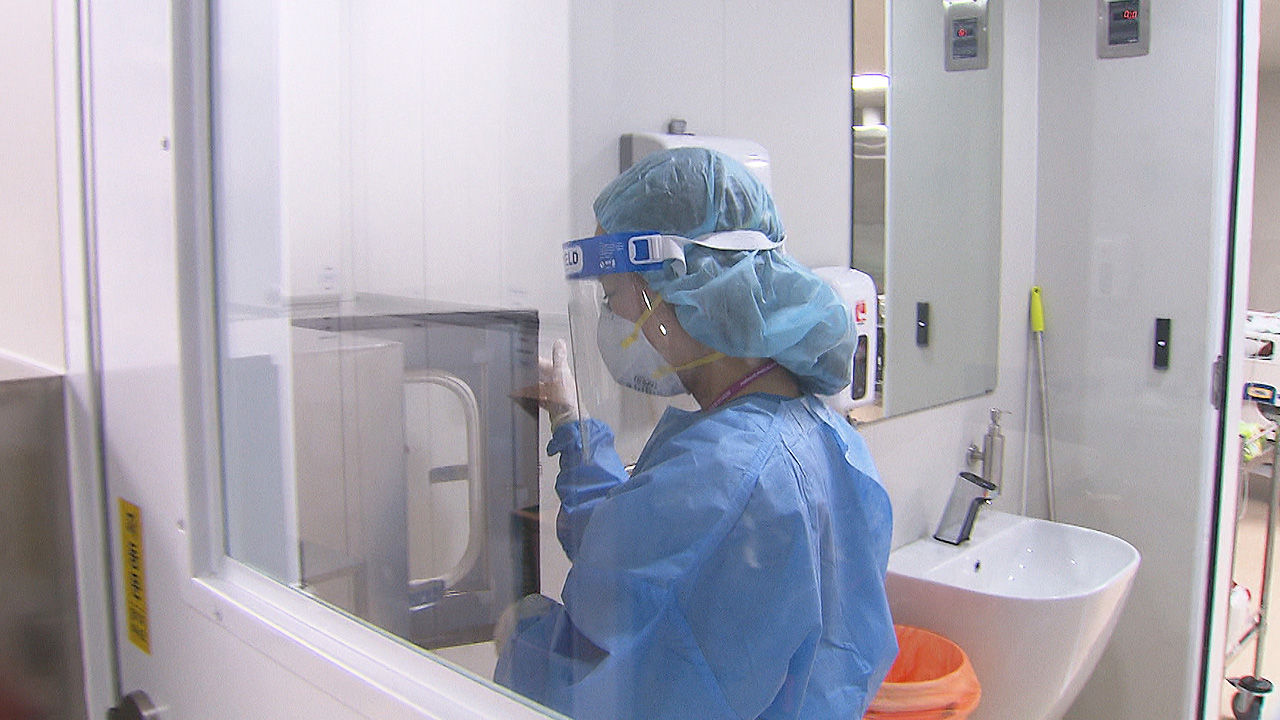