[Interview file] Jo Joo-bin was arrested in this way ① He said'I can't get caught', and he's afflicted with money, people, and organizations

"Listen to both the media and investigators. It's as thorough as solving data that we haven't seen. The country where I am should not be investigated." This is what Jo Joo-bin, the operator of'Park Sabang', said in his Telegram chat room in early March this year.

"Listen to both the media and investigators. It's as thorough as solving data that we haven't seen. The country where I am should not be investigated."

This is what Jo Joo-bin, the operator of'Park Sabang', said in his Telegram chat room in early March this year.

Confident Jo Joo-bin was arrested at his home in Michuhol-gu, Incheon on the afternoon of March 16, just two weeks later, and was sentenced to 40 years in prison at the first trial yesterday (26th).

Accomplices were sentenced to 7 to 15 years in prison.

In connection with the sexual exploitation case, it is evaluated that a meaningful heavy punishment came out ahead of the ruling of another room n cases, as it was the first to admit a crime by a criminal group.

The victims' support organization'Common Sexual Exploitation Committee' said yesterday's ruling, "The court's duty is not over."

As Jo Joo-bin, who was confident that he would never be caught, was sentenced 8 months ago, today's report file conveys the content that was not included in the article.

This is Jo Ju-bin's arrest process

As a reporter who was in charge of covering the police, I really want to convey the hard work of the investigators who were in charge of this case.

'n beonbang "and led through several media reports earlier this year for" Dr. room, occasionally, this is from the Seoul Metropolitan Police Agency last November that the presence of "Dr. room' and embarked on the investigation.

Although the investigation has been continued for several months, the existence of the operator'Doctor' has not been stepped on.

The victims did not come forward, and the operators of'Doctor' and other'Doctors' made fun of the investigative agency as if they were looking at them.

What the police were looking forward to was the address of the cryptocurrency wallet that Jo Joo-bin posted to deposit the admission fee to the doctoral room.

This is because the'Park Sabang' party changed their virtual currency wallet several times and laundered money, but in the end, no matter how much they use a cannon passbook, they have to go through a domestic bank account.

In the process of tracking accounts, the police, in particular, confirm that the'Doctor' has cashed out the criminal proceeds earned in cryptocurrency to several people rather than just one.

After backtracking the domestic bank account, a statement from one of the accomplices was also secured, stating that "the proceeds of the crime were delivered to ○○ apartment in Suwon, Gyeonggi-do."

The police also pay attention to the movement of Mr. Kang Mo, an accomplice and social service agent of Jo Joo-bin, who was arrested last January for threatening his elementary school teacher several times.

Kang is one of Jo Joo-bin's accomplices and was sentenced to 13 years in prison yesterday.

At the beginning of this year, Kang was under investigation by the police while being arrested, but it was found that he played a role in attracting victims by advertising the'Park Sabang' telegram account since September last year.

In addition, it was revealed that the proceeds from'Park Sabang' were deposited in virtual currency and converted into cash directly.

In addition, it has been confirmed that Kang has visited the apartment several times to deliver money received after conspiring with Jo Joo-bin for murder and giving reports on politicians.

A person who is presumed to be a'doctor' converts the subscription fee paid by paid members into cash, and the first place where the crime proceeds is confirmed with a fire hydrant on the 4th or 5th floor of the ○○ Apartment Line 6~7 in Suwon, Gyeonggi-do.

All that was left was'who is taking this money'.

At the end of the ambush, the police confirm that someone opens the fire hydrant and takes the cash.

It was Mr. A who lives in this apartment.

Mr. A could not be arrested immediately.

I had to wait patiently because I don't know if Mr. A is the final destination for the criminal proceeds, or if it is a step through it.

Since this apartment is a terraced apartment facing the house with an elevator, there is no suitable hiding place, and residents may be suspicious, especially the investigators who are in charge of hiding are said to have suffered.

A long ambush continues for several days, and one day Mr. A goes out.

I have a meal with a man at a shopping mall in Guro, Seoul.

It was almost the only outsider Mr. A met.

Now I am curious about this man.

The man broke up with Mr. A and took the subway to Incheon alone.

The man dropped off at Citizen Park Station on Incheon Line 2.

The man took a pen, wrote something down, and turned back.

I checked what the hell was written by the investigators who followed. 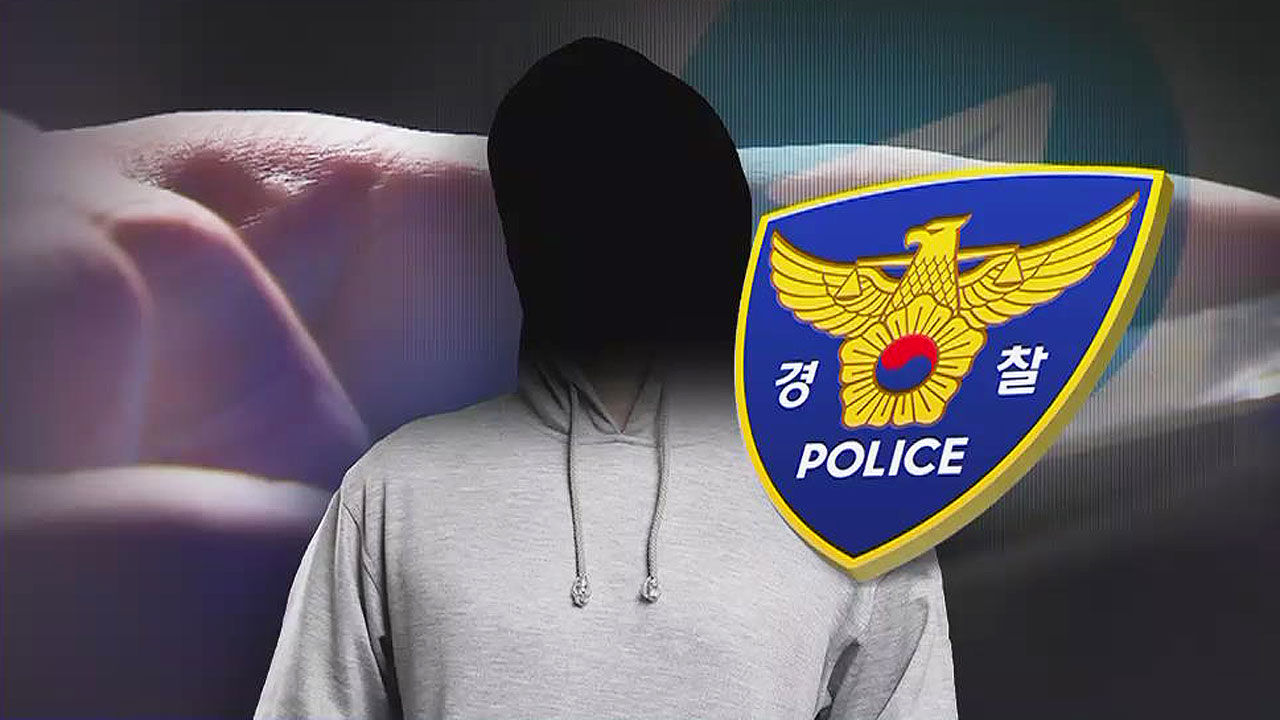 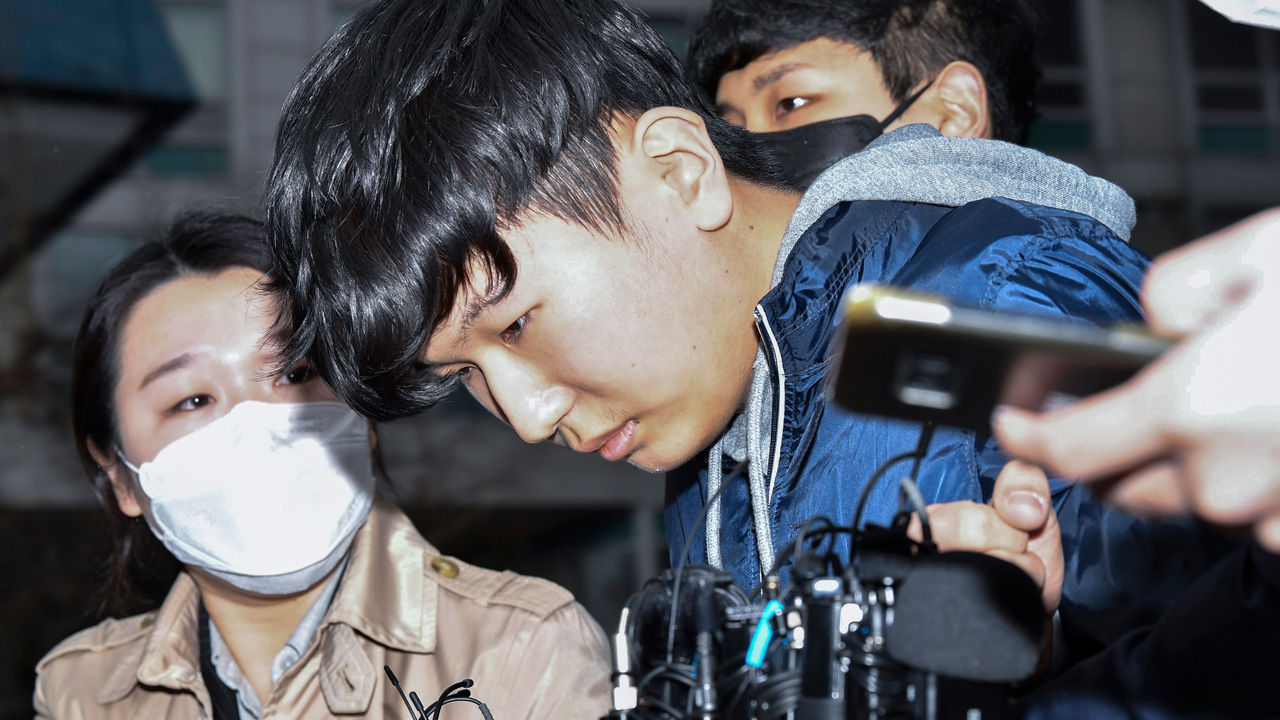 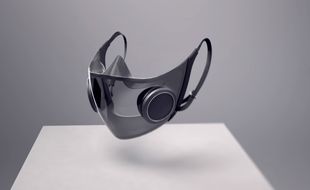 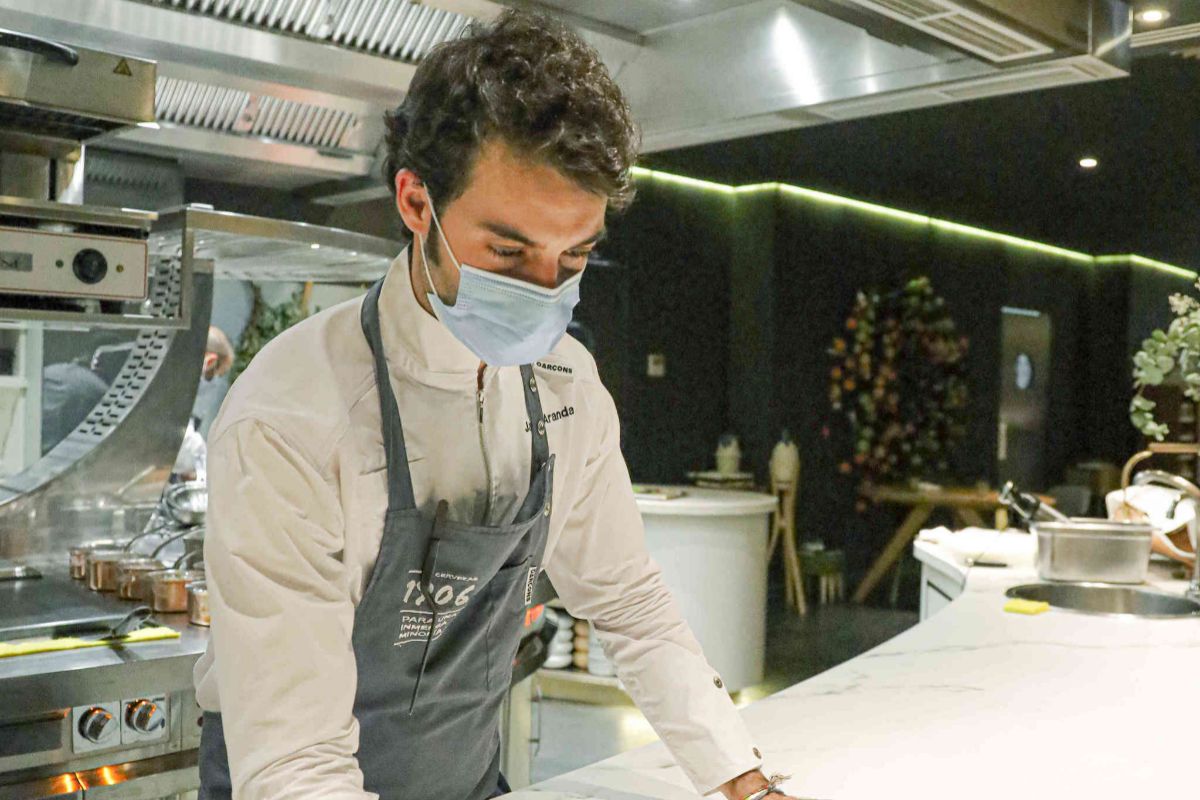 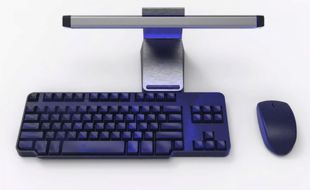 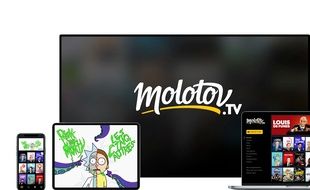