A violent evacuation of several migrants, who had pitched their tents at Place de la République, in Paris, took place on Monday evening. They had settled under the aegis of several associations, which wanted to denounce their situations. Update on the final details of this controversial operation.

A violent evacuation of several migrants, who had pitched their tents at Place de la République, in Paris, took place on Monday evening.

They had settled under the aegis of several associations, which wanted to denounce their situations.

Update on the final details of this controversial operation.

They were dislodged there an hour later, with tear gas, under the cries of the associative activists who had organized this camp.

The brutality of the police shocked, even the Minister of the Interior, Gérald Darmanin, who spoke in the night of "shocking images" and asked for a report to the Prefect of police.

These migrants come, in part, from the Saint-Denis camp evacuated last Tuesday at dawn during a "sheltering" operation, according to the authorities.

Nearly 3,000 people had been evacuated, not counting those who had already left a few hours before.

But these migrants have not all been rehoused and for several days, the police have been chasing them from the places where they gather.

Several associations wanted to organize in République a symbolic and media operation, Monday evening, to make visible these migrants without accommodation.

"We knew that there was this risk of a violent dismantling, but it is a risk that was necessary for people to be accommodated. They are completely invisible in the north of Paris", explains at the microphone of Europe 1 Kérill TheuriYa, member of the Utopia 56 association.

For him, "it is a false idea to say that we are instrumental in the situation of people, that we organize operations without concerting them. No, it was indeed the exiled people who told us of their desire to Make their situation visible. We showed them that we were in agreement to participate and to organize something ".

"Some police officers have lost their temper"

When the tents were set up on the Place de la République, Anne Hidalgo announced on Twitter that the Paris city hall was offering two places to welcome these refugees.

“Emergency measures” which cannot “permanently replace support by the State, which is the responsibility of”, writes Anne Hidalgo, who had alerted the Prefecture of Police for five days.

About 400 to 500 migrants, elected officials, lawyers, the media then meet at Place de la République, Monday a little before 7 p.m.

The Prefect of police orders the evacuation with the available police forces: a squadron of mobile gendarmes, the Parisian security company and especially the four night anti-crime brigades of Paris and the inner suburbs, which is not really the specialty .

Result: an evacuation without care and under tension, the pressure of elected officials, militants, a stampede under the objectives.

>> Find Europe midi every day in replay and podcast here

"Some police officers have lost their cool," admits David Le Bars, boss of the main union of commissioners.

"Violence is only legitimate when it is in response and is proportionate to the attacks. The problem with these images is that we see the use of force, but that we do not do not see people in the face, who were themselves in a situation of having used force against the police, "he adds.

Gérald Darmanin called the prefect of police to account.

It's done: the report is therefore on his desk and the IGPN is seized.

She has 48 hours to report her findings to the Minister of the Interior, who has promised to make them public. 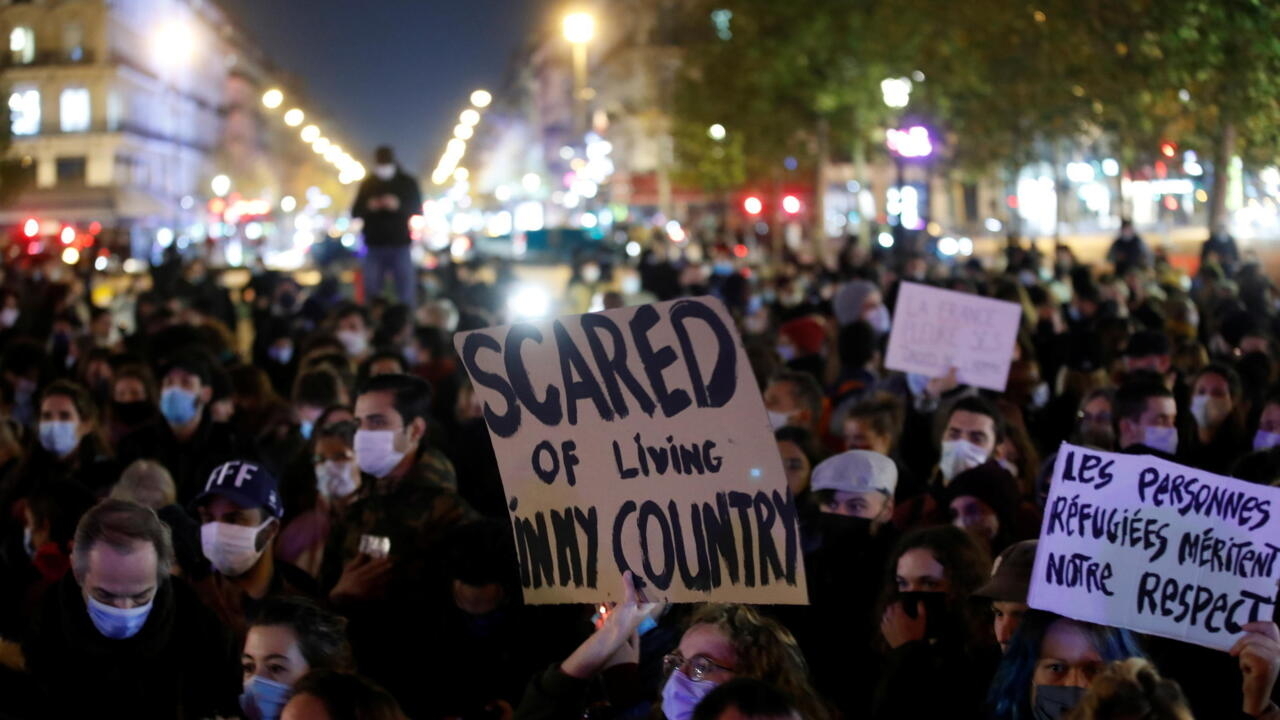 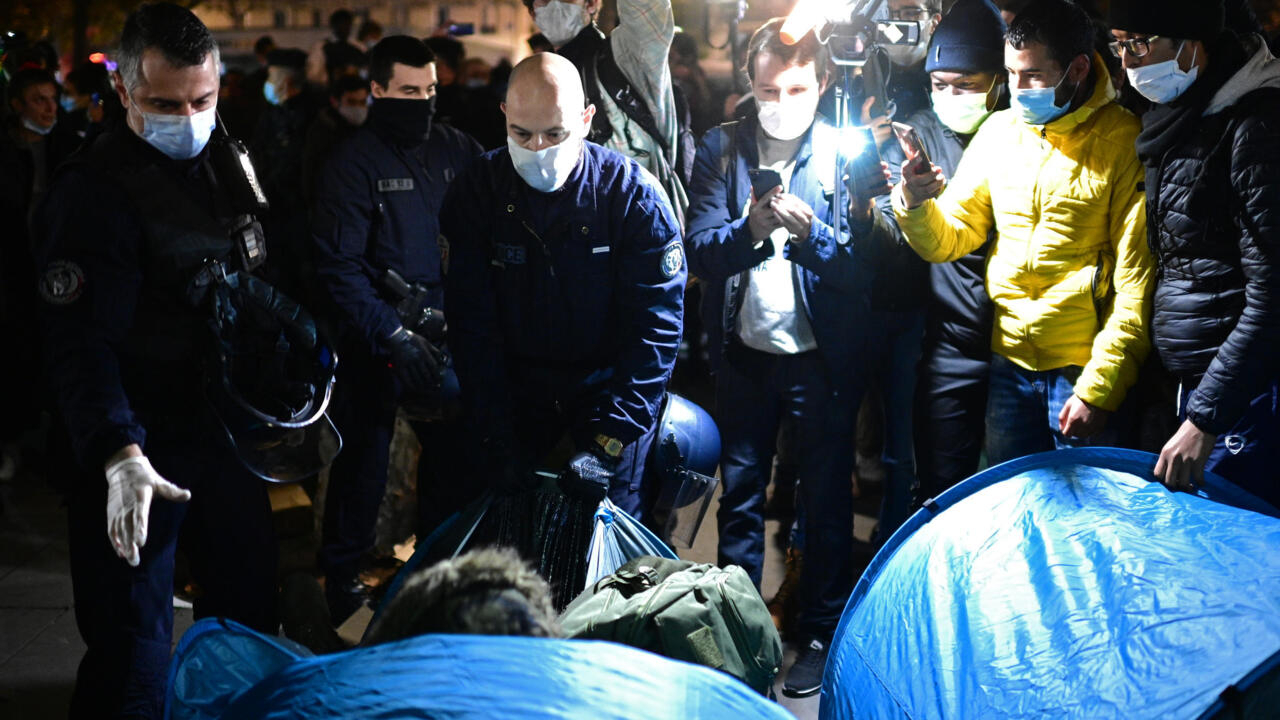 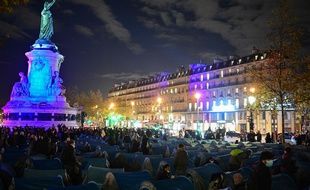 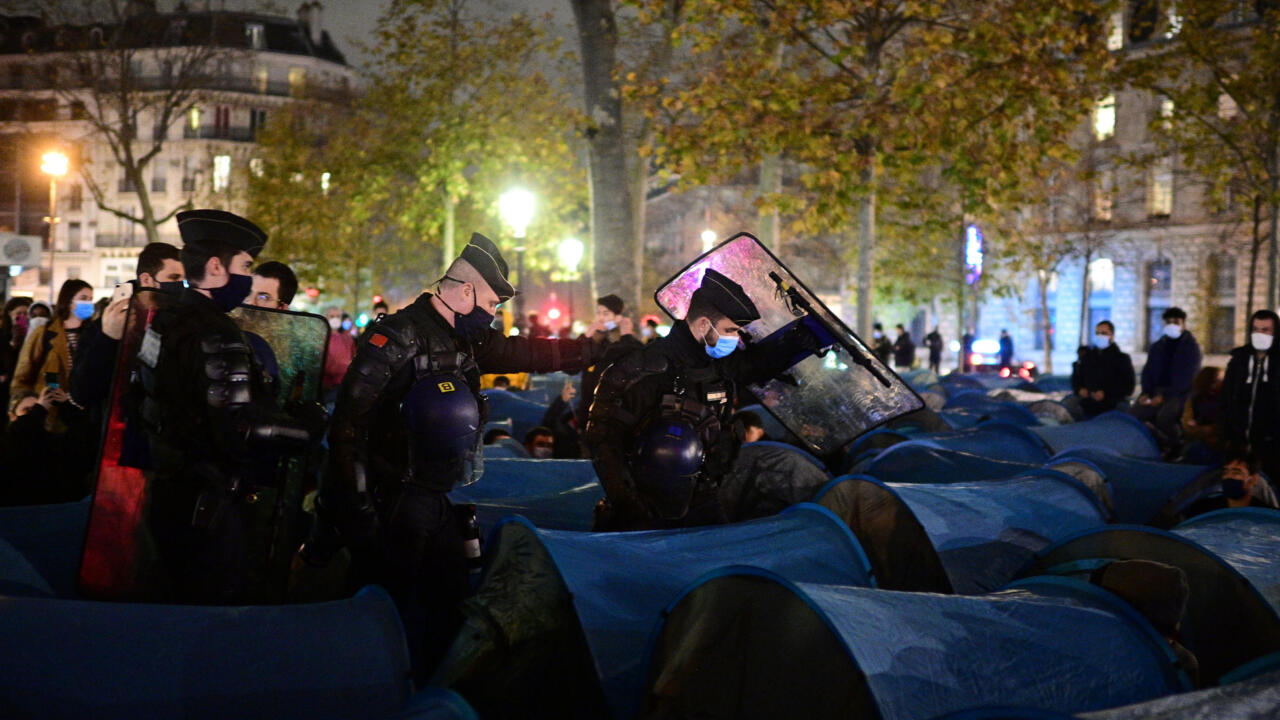 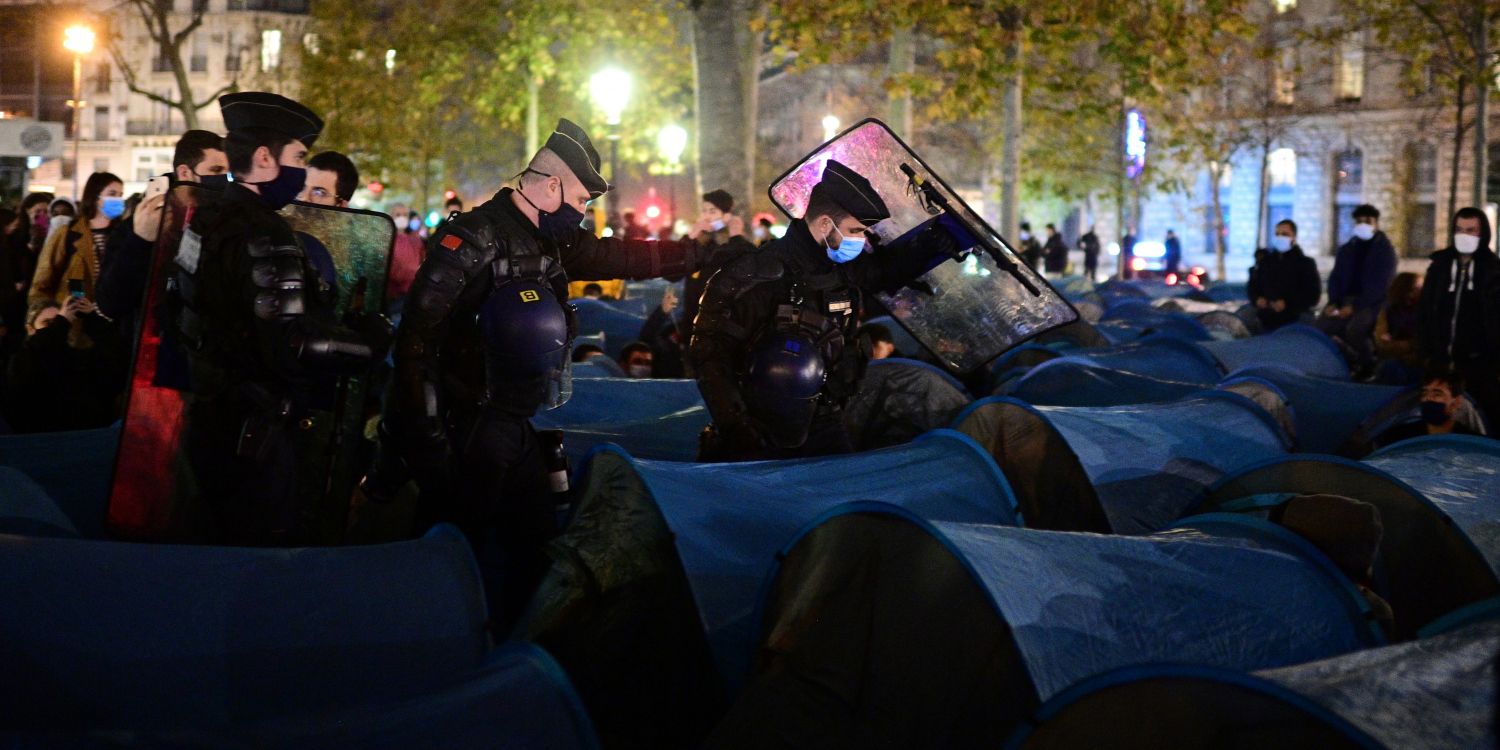 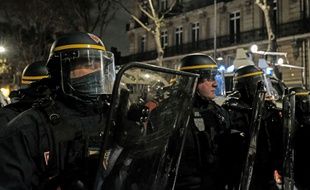 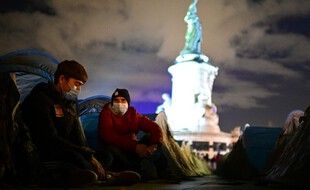 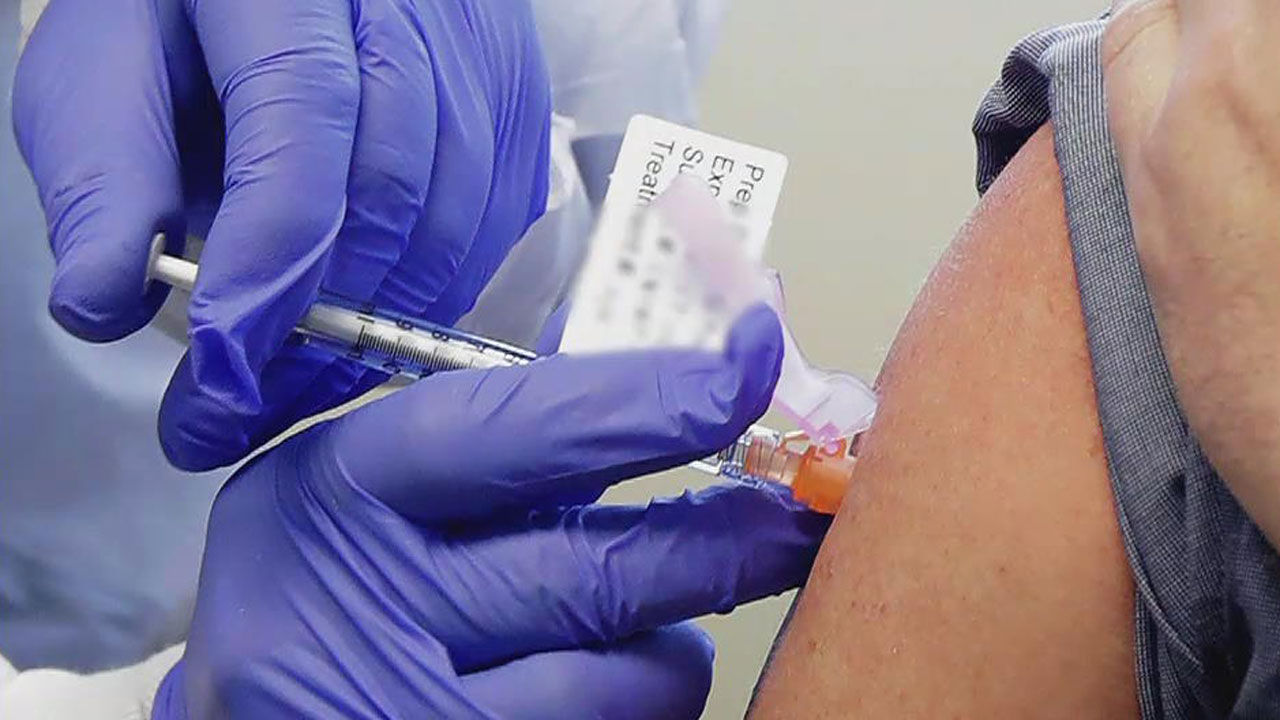 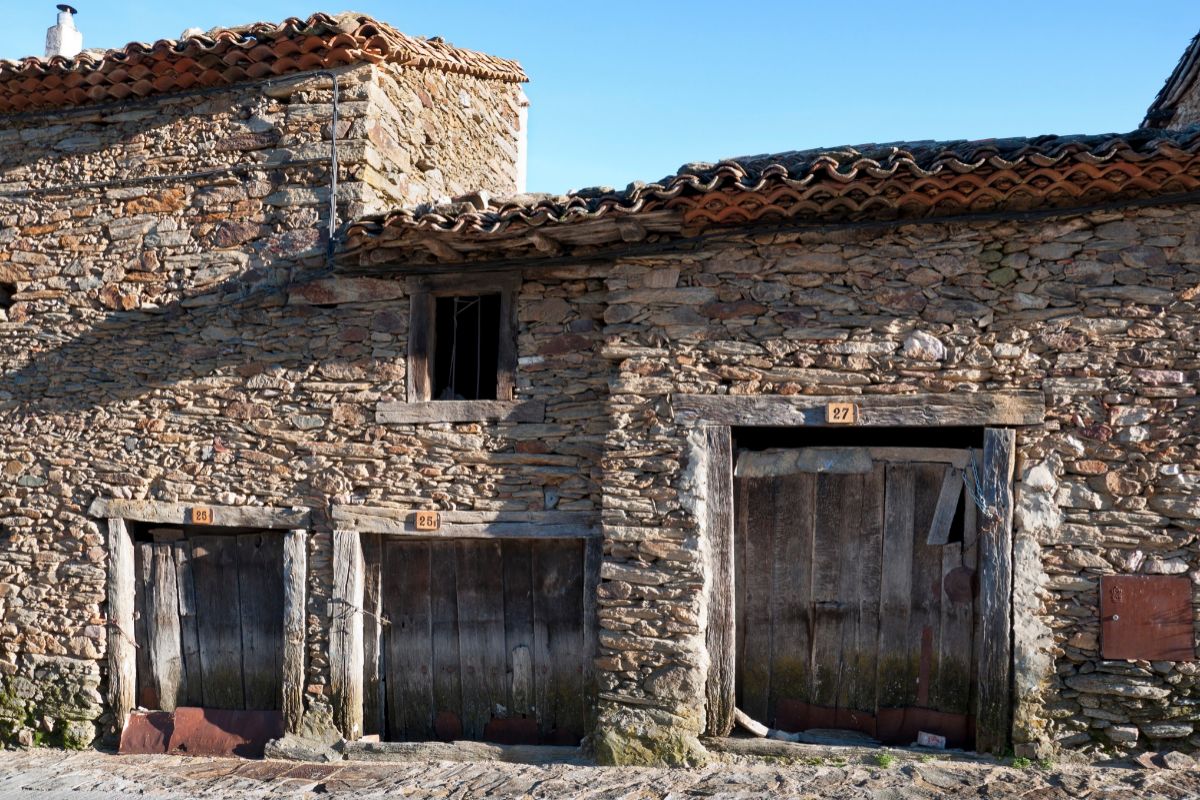