With the spread of Corona 19 in Korea seldom subsided, the number of new confirmed cases today again reached 100. Compared to yesterday, it was slightly reduced, but it was three digits for two consecutive days. 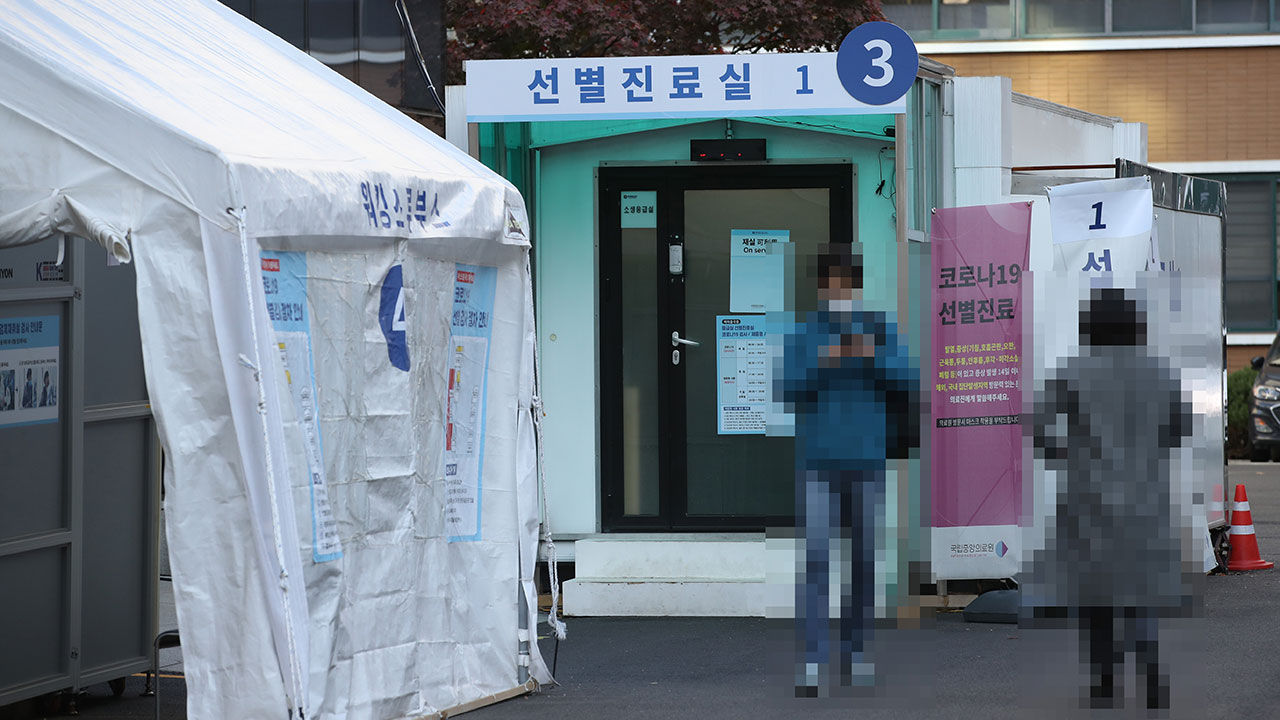 With the spread of Corona 19 in Korea seldom subside, the number of new confirmed cases today (9th) again reached 100.

Compared to yesterday (143 people), it was slightly reduced, but it recorded three digits for two consecutive days.

In recent years, the number of new confirmed cases is increasing as the number of confirmed cases continues to appear in nursing hospitals and facilities vulnerable to corona19 infection, as well as new outbreaks linked to daily spaces such as family and acquaintance meetings, workplaces, markets, subway stations, and teahouse meetings.

Currently, the first phase of the new'Social Distance' is being implemented nationwide except for Cheonan and Asan, Chungcheongnam-do, but if the current spread continues, it can go up to step 1.5 at any time.

The Central Defense Response Headquarters announced that as of today (9th) 0 o'clock, the number of new corona 19 confirmed cases increased by 126 to a cumulative 27,553.

It was 17 people less than yesterday (143), but continued three digits.

Three digits were recorded for two consecutive days on weekends and holidays, about eight weeks after the 13-14 days (121 people, 109 people) reflecting the results of the second week of September 12-13.

The number of confirmed local outbreaks decreased by 19 from yesterday (118), showing a double digit, but it is close to 100.

By region, a total of 61 people are in the metropolitan area, including 39 in Seoul, 21 in Gyeonggi, and 1 in Incheon.

Outside the metropolitan area, there are 11 people in Gangwon, 10 people in Chungnam, 6 people in Daegu, 4 people in Gyeongnam, 3 people in Jeonbuk, and 2 people in each of Chungbuk and Jeonnam.

Looking at the major cases of infection that came out until yesterday, the trend of'daily infection', which is a loop of everyday space, is increasingly diversifying.

In a major case, a total of 11 people, including employees, acquaintances, and family members, were confirmed until yesterday in relation to Yeoksam Station in Gangnam-gu, Seoul, and the cumulative number of confirmed cases increased to 13 until yesterday after the first infected person came out on the 3rd in a building in Seocho-gu.

There were 27 confirmed cases of overseas inflow, followed by yesterday (25), 20.

Among the confirmed cases, 11 were confirmed during quarantine at the airport or port, and the remaining 16 were in Seoul (7), Busan, Chungbuk (2 each), Incheon, Gwangju, Gyeonggi, Jeonbuk, and Gyeongbuk (1 each). While self-isolation in a living facility, I was tested positive.

When local outbreaks and overseas inflows (excluding quarantine) are combined, there are 46 in Seoul, 22 in Gyeonggi, and 2 in Incheon.

Nationally, 13 new cases have been confirmed.

The number of'severe' patients whose condition was severe or worsened after it was confirmed with Corona 19 is 57, down 1 from yesterday.