When I treated a patient with a heart disease'one month's time limit'...

A new clinical trial has begun in Korea to correct the heart with radiation used to treat cancer in terminal heart disease patients who have been sentenced to a limit of one month. It seems to be very good news if this test is successful. 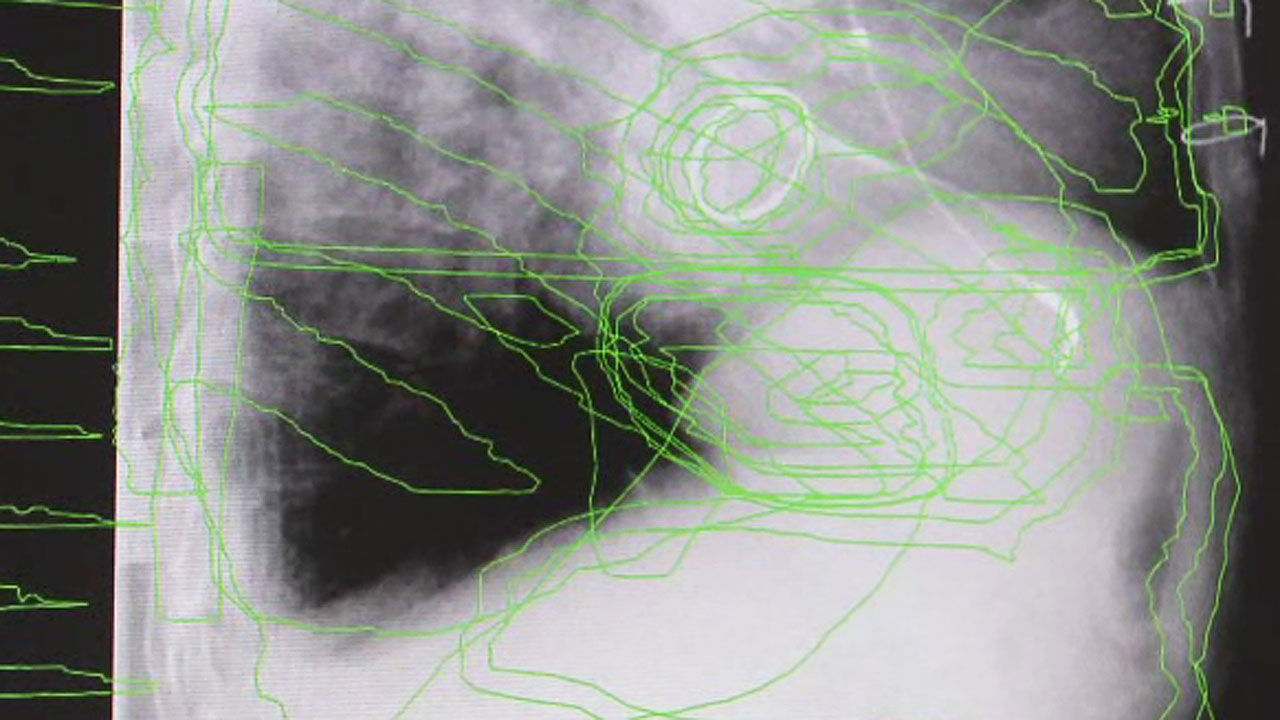 A new clinical trial has begun in Korea to correct the heart with radiation used to treat cancer in terminal heart disease patients who have been sentenced to a one-month time limit.

It seems to be very good news if this test is successful.

Kim Gyu-hwan, who has been suffering from a disease in which his heart is beating quickly and unevenly for over 30 years.

He had several medications and surgery to treat arrhythmia, and even implanted a pacemaker into his body, but sometimes cardiac arrest continued.

[Kim Gyu-Hwan (85 years old) / Heart arrhythmia patient: My heart was beating so fast that I was brought to the emergency room.]

[Myung-jin Cha/Professor, Department of Cardiology, Seoul National University Hospital: (Heart) Catheter surgery or other surgical treatments are impossible because I have had multiple surgery. (It's a condition.)]

After getting sentenced for a one month time limit due to worsening symptoms, I participated in a new clinical trial last July at the recommendation of the hospital.

[Ji-Hyun Jang/Professor, Department of Radiation Oncology, Seoul National University Hospital: In this case, he is a patient who has a scar and an arrhythmia there. Therefore, we find the scar area of ​​the heart on CT and draw it (target point).]

A US study found that 52% of patients with terminal heart disease survived more than two years after radiation therapy.

It was first attempted this year in Korea.

[Kyu-Hwan Kim/Cardiac arrhythmia patient: (How do you feel after receiving it?) Arrhythmia has disappeared a lot.]

[Myung-jin Cha/Professor of Circulatory Internal Medicine, Seoul National University Hospital: Patients who are unable to receive standard treatment either wait for a heart transplant or have poor heart function. Waiting for you.

It may be really good news for such patients.] If the

domestic clinical trial is successful, it is expected that it will be applied to hundreds of people waiting for heart transplants a year suffering from terminal heart disease.