No end of high demand for second-hand cars in sight

The sale of used cars has been on the rise in recent months. Many people are looking for a relatively affordable alternative to public transport, which is reflected in the numbers of used cars traded. NU.nl spoke with Autoscout24, BOVAG and Marktplaats about the striking things in the market for used vehicles. 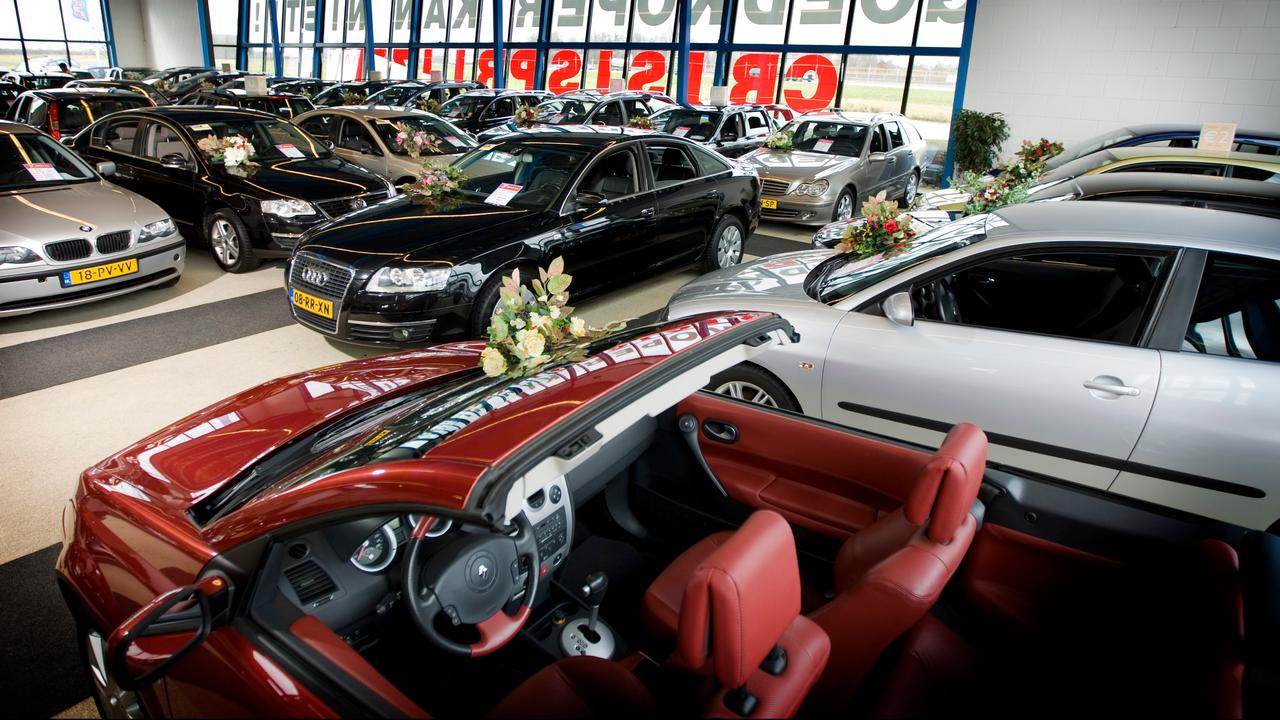 The sale of used cars has been on the rise in recent months.

Many people are looking for a relatively affordable alternative to public transport, which is reflected in the numbers of used cars traded.

NU.nl spoke with Autoscout24, BOVAG and Marktplaats about the striking things in the market for used vehicles.

In June, the record number of 120,550 second-hand cars was sold, BOVAG and data provider RDC reported at the time.

The record was broken again in July, because at that time more than six thousand vehicles were traded.

Since May, the sale of used cars has shown an upward trend, so much so that the backlog on 2019 has already been made up.

In September, the volume was 1.3 percent higher than last year's sales.

“Demand for used cars is very high and supply cannot keep up with this as supply lines have not yet been restored,” said Rachel Gómez Y Maseland, AutoScout24 country manager.

"The market has hit Europe-wide and has yet to get going. Little has been purchased and the number of lease cars returning to the second-hand market is also lower."

According to Gómez Y Maseland, this is not something that you immediately notice as a consumer.

At most, in 2020 you have to make a decision faster, otherwise it may just be the case that the desired copy has already gone.

"We were surprised that people started buying cars so quickly and so drastically. Some models don't even reach our platform."

The increase in used car sales came as a surprise.

SUVs, convertibles and campers are popular

Although the majority of used cars sold are still hatchbacks, the increasing demand for SUVs can also be seen in the used car market.

Demand for this body style increased by 26.9 percent in the third quarter to 115,015 units, BOVAG said.

With the prospect of summer and a holiday at home, there was also a noticeable increase in the number of convertibles sold.

The number of copies traded increased 19 percent to 38,808 copies.

The same goes for motorhomes.

Of these, 14,995 were sold between April and July, 22.6 percent more than in the same period a year earlier.

“Motorhomes are popular as a corona-proof holiday alternative,” says BOVAG.

There, between May and October, the number of searches for motorhomes and caravans increased from 12.2 million in 2019 to 14.8 million this year.

SUVs in particular are popular on the second-hand market.

In addition, the second-hand market focused on electric cars.

In July, a purchase subsidy for private individuals became available to facilitate the transition to a fully electric vehicle.

An amount was also made available for second-hand models: 2,000 euros.

According to figures from BOVAG and data provider RDC, the upward trend started further, as 99.7 percent more electric cars were sold in the third quarter.

Incidentally, this still concerns a small number, 8,140 pieces compared to more than 975,000 petrol and diesel cars.

This is mainly because a suitable range of models that can be used daily is still lagging behind, says Gómez Y Maseland.

However, the numbers offered are increasing, at AutoScout24 this year by 80 percent to 6,500 units.

Although the numbers are small, the sales of used electric cars are skyrocketing.

For the time being, everything indicates that a record number of second-hand cars will be sold in 2020, although it is not yet clear what effect the second corona wave will have on consumer purchasing behavior.

"The fear will probably be a little less now than in March, as people have become a bit used to the situation," said Gómez Y Maseland.

Continuous government support also plays an important role in this.

"The purchase intention is closely related to someone's financial security. Although there is a procrastinating group, the buying group is still considerably larger." 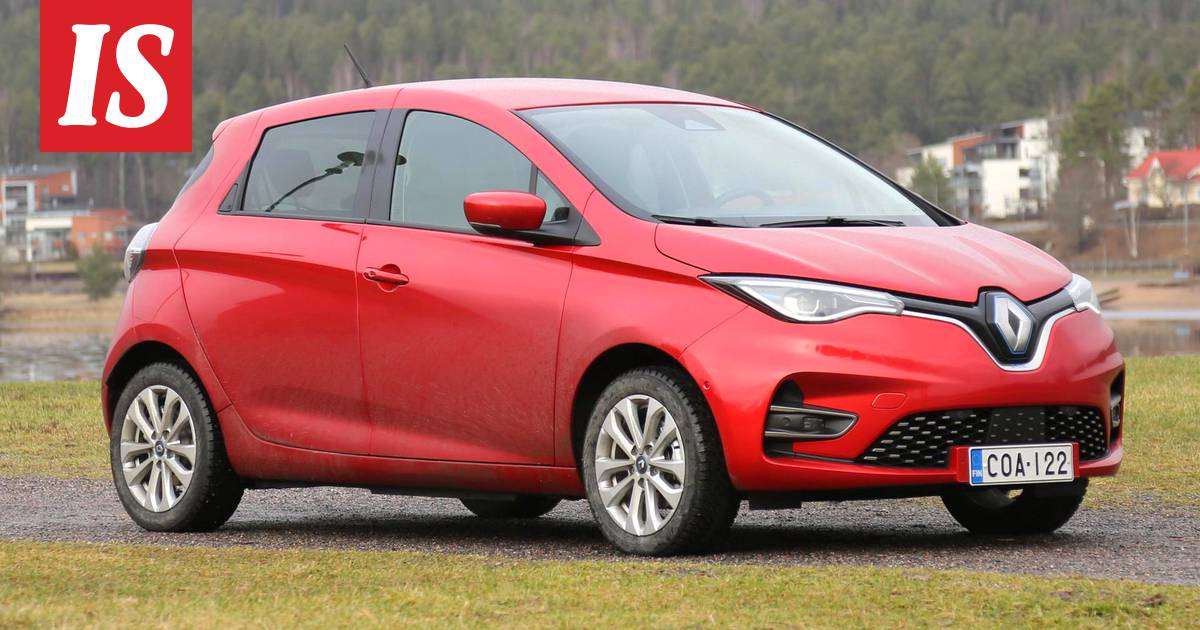 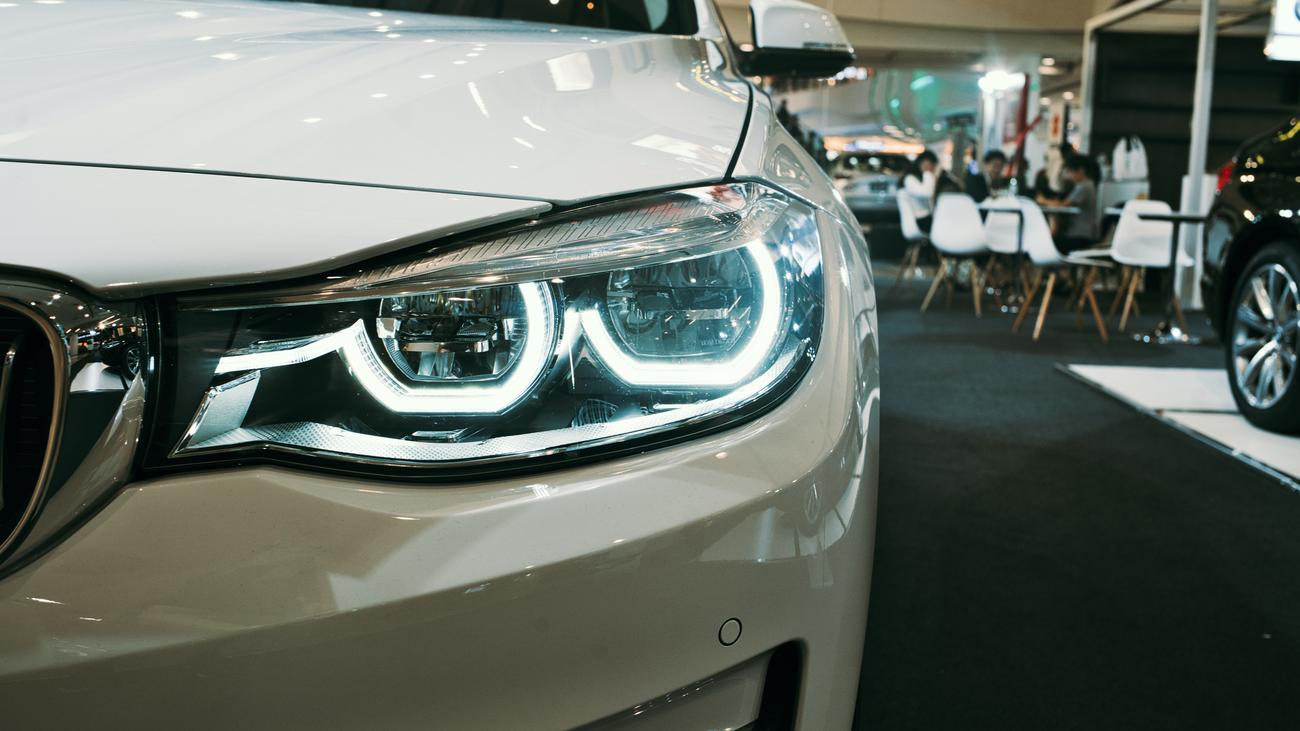 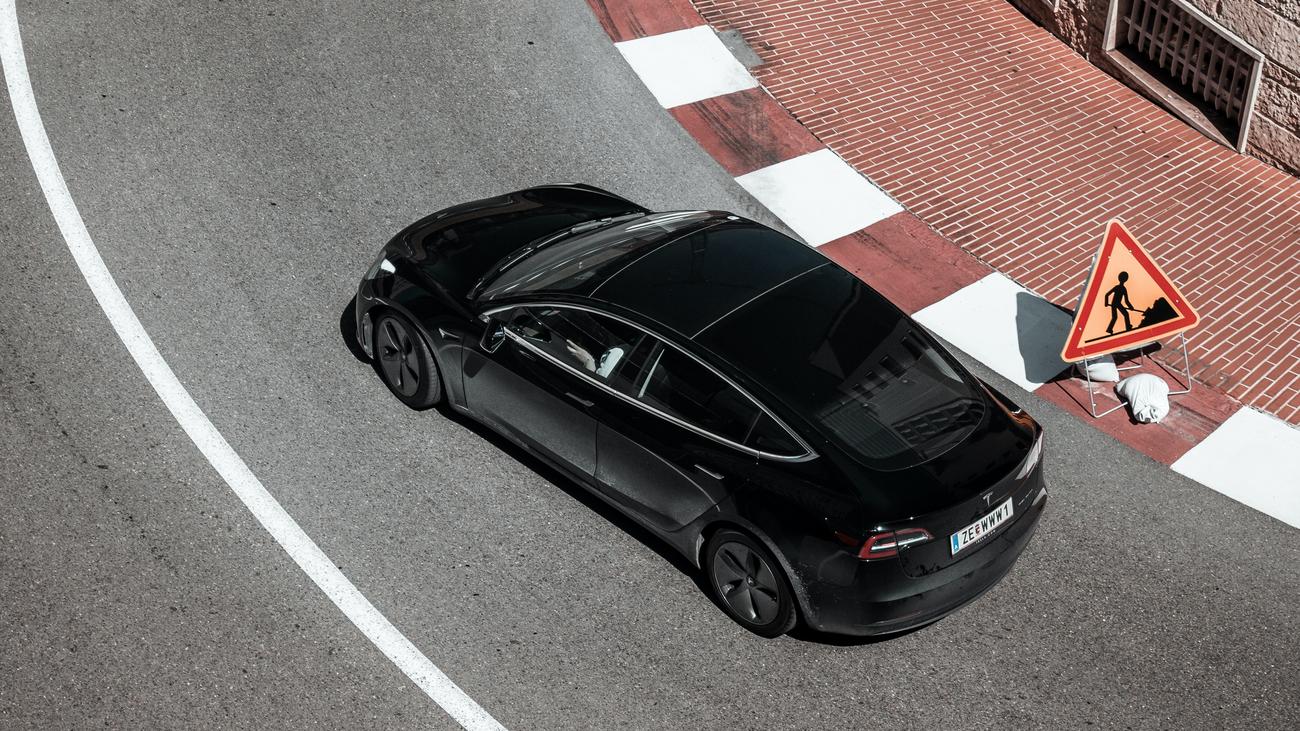