Because of the coronavirus, people cannot travel abroad these days, so more and more people are visiting Jeju Island. But yesterday, there is a controversy about Jeju Island paying taxes to tourists in the future. 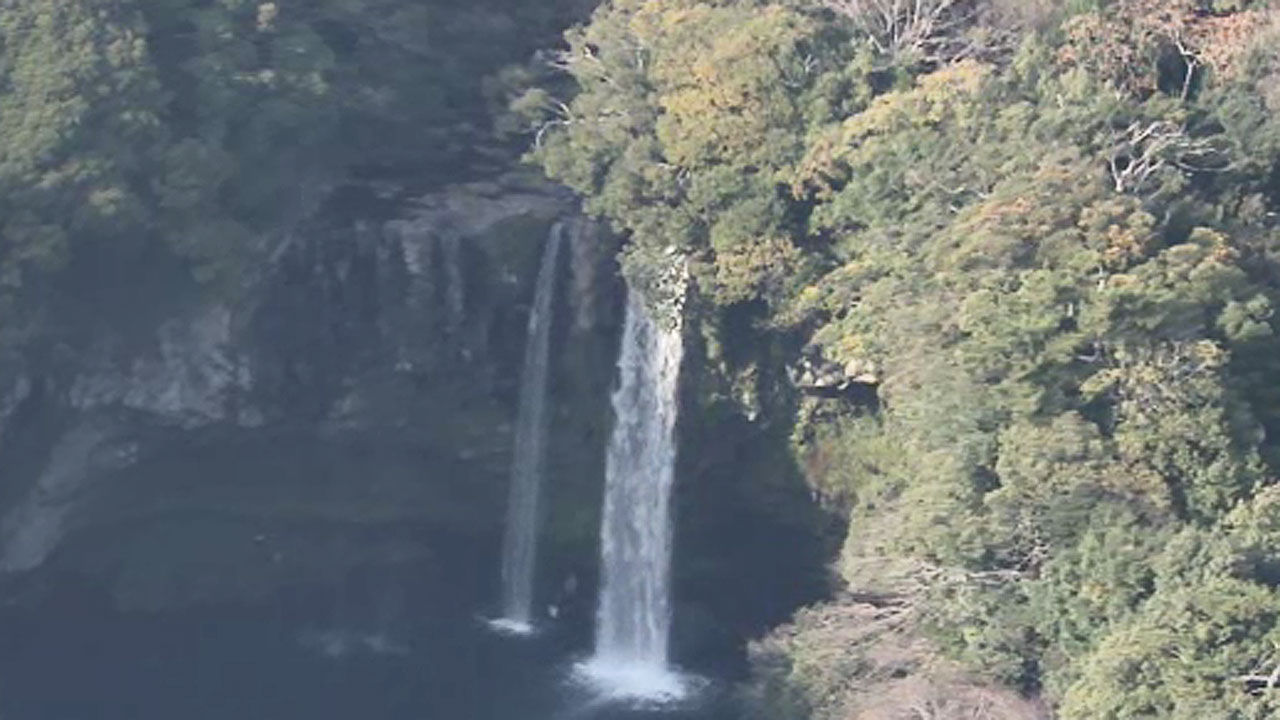 Because of the corona, people cannot travel abroad these days, so more and more people visit Jeju Island.

However, yesterday (25th) Jeju Island has been controversial because it will pay taxes to tourists in the future.

Reporter Jung Joon-ho covered the reason why such a story came out at this point, though it is advocating'for environmental conservation'.

Jeju Island pulled out a tax card, saying that it would pay the cause of the household waste treatment cost due to the increase in tourists.

5,000 won per rental car per day, 1,500 won per person for accommodations It means that they each impose 150 billion won per year to preserve the environment and to use it for the convenience of tourists.

However, the tourism industry is rebelling against Jeju Island as it is being poured cold water when overseas travel is blocked.

[Jeju-do car rental company representative: (later) If you go to another foreign country now, Jeju Island is not so competitive.]

There are voices that it is burdensome for tourists to pay taxes uniformly.

Participation tax and environmental conservation allowances have been debated since 2013, but their fairness with other regions and the controversy over unconstitutionality were hindered.

This time, too, faced with criticism that it will increase the public burden amid the corona crisis, it is expected to suffer until the legislation.