High school 3 confirmed every day before the SAT... School'complete examination'

While the number of new confirmed cases announced yesterday recorded three digits again, a third high school student in Seoul who was preparing for the SAT was confirmed. All students and faculty attending the same school will be tested. 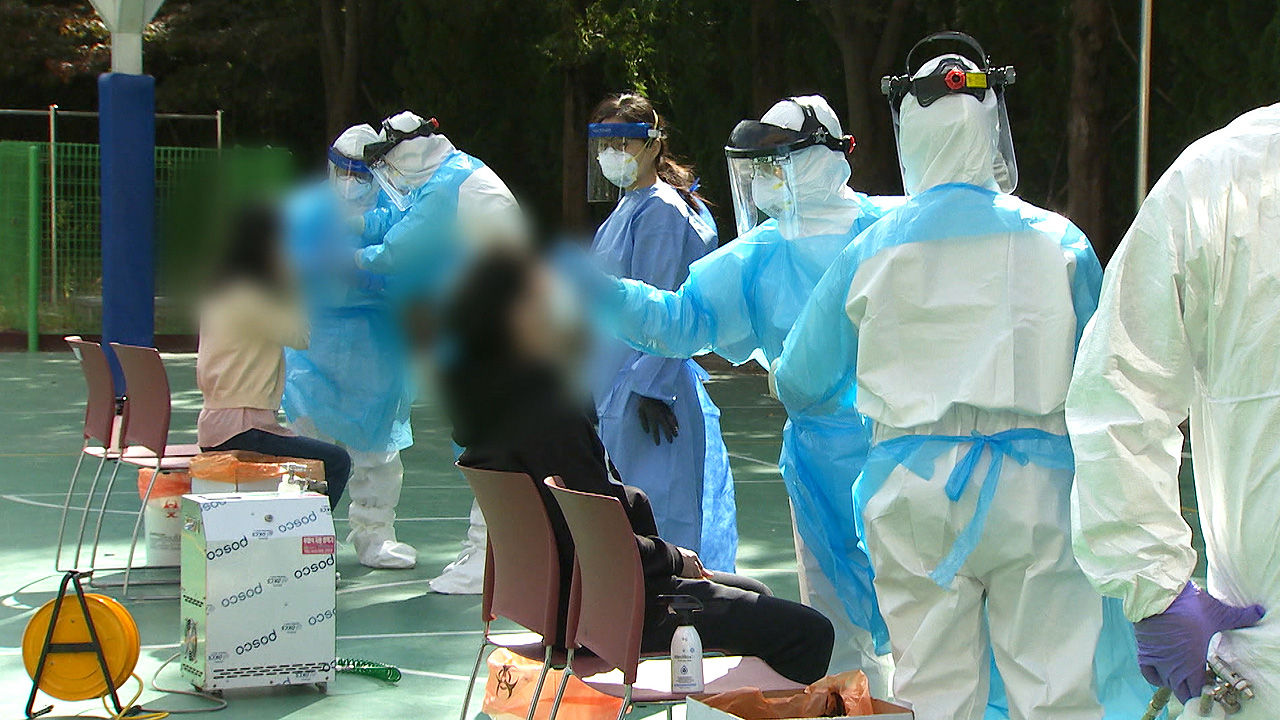 number of new confirmed patients announced yesterday (26th) recorded three digits again, a 3rd high school student in Seoul who was ahead of the SAT was confirmed.

All students and faculty attending the same school will be tested.

3rd year student at Seongsu High School in Seongdong-gu, Seoul, has been diagnosed with Corona 19.

This student first developed symptoms on the 21st, and was found to have attended school every weekday last week before the SAT.

Seongdong-gu plans to set up a temporary screening clinic in the school from 10 am today and conduct a thorough examination of all students and faculty.

In Changwon, Gyeongsangnam-do, 10 out of 13 family members gathered for a rite were confirmed.

Nine people living in Changwon and four family members from Goyang-si, Gyeonggi-do, have been together for three days since the 17th, and one of them was confirmed to have had suspicious symptoms such as coughing and loss of smell.

The number of confirmed cases continues to increase in nursing homes and rehabilitation hospitals where group infection occurred.

Two more people were infected at the welfare facility for the disabled in Yeoju, Gyeonggi Province, where 26 people were confirmed so far.

As a result of investigating nursing homes where coronavirus occurred, it was found that once the virus was introduced, fewer than 14% and as many as 100% of residents were infected.

(But) the new resident pre-test was also not yirwojiji facility about the, this is also insufficient facility access control for the general public (were)]

of all subsequent deaths flu vaccine increased 59 cases, and over 62 years flu vaccine By 1 p.m. yesterday, when the free vaccination began, more than 260,000 of the subjects were vaccinated.