For the lives and safety of workers, I will share one more issue that we should be interested in. People working in the mart have to move heavy boxes as many as hundreds of them per day. I will tell you one more issue that we should be interested in for the lives and safety of workers.

People working in the mart have to move heavy boxes as many as hundreds of them per day.

So I'm telling you to make holes on both sides of the box so you can use it as a handle.

Listening to it, it seems to be easy to solve, but it has been a year since the minister promised, and there is no change.

For more details, this is Jeon Yeon-nam reporter.

Jae-bon Oh, who has been working at Homeplus for 8 years, moves more than 6 hours a day, up to 200 boxes.

When you move a 20kg box without a handle, you have to lift it by the side or the bottom of the box, but the sound of'billion' is heard.

[Jaebon Oh/Homeplus employee: I have a herniated disc a little now because I don't have a handle in a bad posture.

(Severe people) If you go sick because of shoulder inflammation, shoulder ligament stretch...

such, there were 7 out of 10 mart workers who had been treated for diseases of the musculoskeletal system such as the spine last year.

There is an obligatory provision for the business owner to take appropriate measures, such as attaching a handle, for items over 5kg, but the situation is ineffective.

Mart workers have been asking for a handle hole in the box since last year, saying that just by drilling holes on both sides of the box can reduce the load by up to 40%.

Minister of Employment and Labor Lee Jae-gap pledged to find a solution in the state affairs audit last year, but nothing has changed.

[Jaebon Oh/Homeplus employee: There are few holes on my side (in the box).

There aren't many really heavy detergent boxes or soy sauce boxes with holes like this.]

Distributors have made some handle holes in private label PB product boxes, but in reality it is difficult to make handles on all boxes.

[Distributor official: We do not produce (boxes) what general manufacturers make.

We (can make a handle on a box) are about the entire PB product.] The

Ministry of Employment and Labor said that it has recently completed a service work on how to make a handle on a box, and that it will find a solution as soon as possible with distributors and manufacturers. 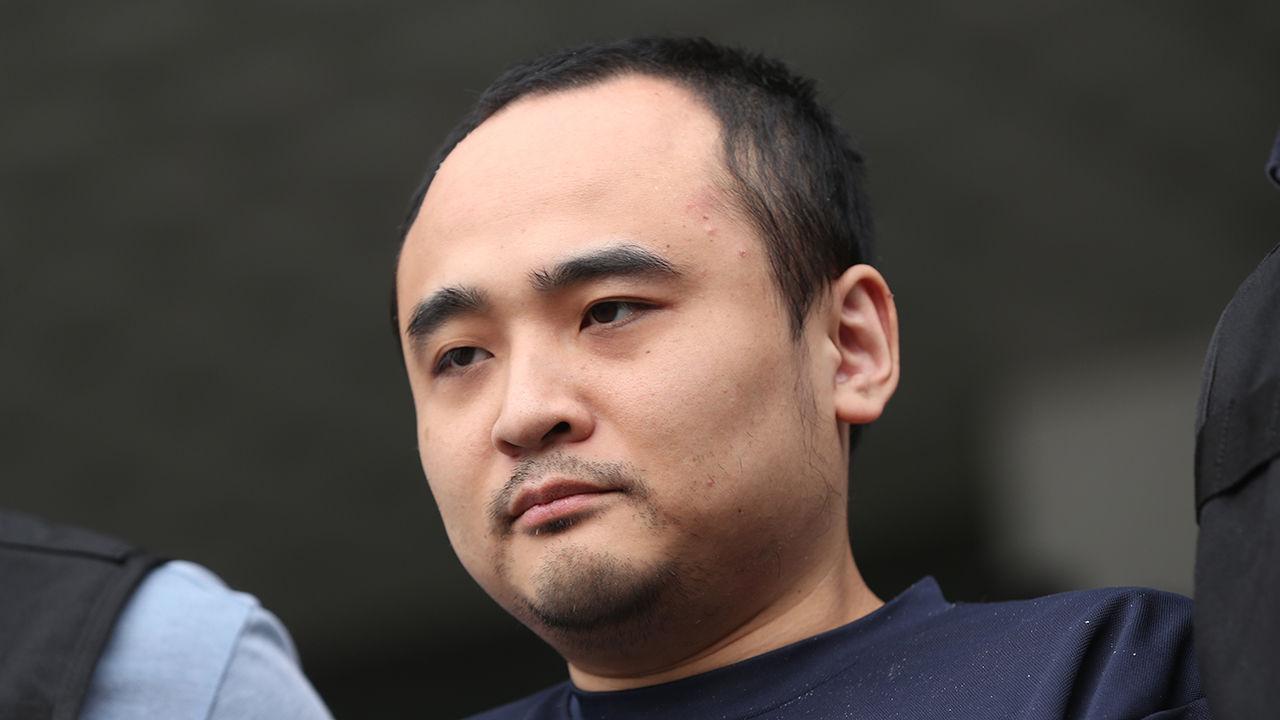