In a phenomenon that represents the latest repercussions of the Corona epidemic on the technology market, large-screen tablets (measuring 10 inches) were able to record active sales, which moved them from the continuous decline since 2014 to the positive growth column, after their sales increased since the beginning of the year 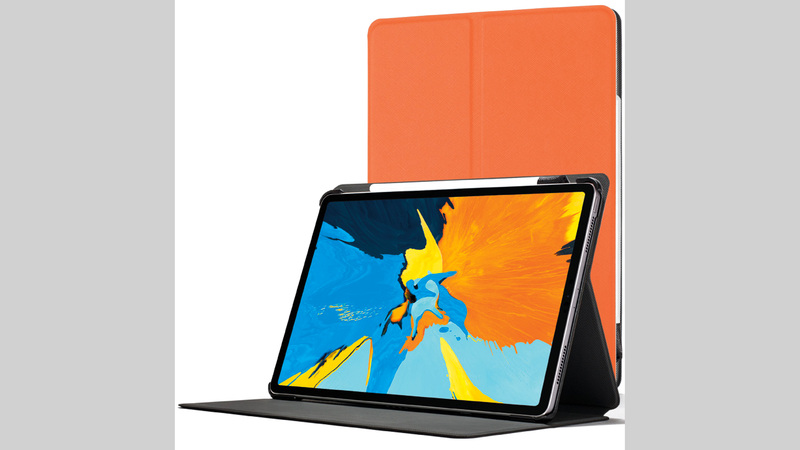 Report: 10 models of large-screen tablets will lead sales in the coming period.

In a phenomenon that represents the latest repercussions of the Corona epidemic on the technology market, large-screen tablets (measuring 10 inches) were able to record active sales, which moved them from the continuous decline since 2014 in a row, to the positive growth column, after their sales increased since The beginning of this year by 1% compared to its sales during the past year, amid strong indications that the rate of sales will accelerate during the coming period, with sales of this category of computers accounting for two-thirds of sales of tablets as a whole in 2025, and competing with sales of laptops and desktops, as well as smart phones, That managed to break its grip on consumers.

This phenomenon was monitored by a report issued by the "Strategy Analtics" organization, which specializes in IT market research, and published a summary of it on the newsroom on its official website.

The report showed that tablet computers became the best-selling sector for the first time during the past three quarters of 2020, and that they recorded their fastest growth rate since 2014, reaching sales to 160.8 million units since the beginning of 2020, as the increase was mainly concentrated in the detachable tablets. It is called the "two in one" category, such as the "Samsung Galaxy Tab S7" and "Microsoft Pro 7", in addition to the "new iPad" models except for the "iPad mini", after sales of detachable devices represented 17%. Of total tablet sales in 2017, it increased to 40% in 2020.

The report added that the current rise in sales of tablet computers with a 10-inch screen is the third phenomenon in the march of tablet computers in general, pointing out that in early 2010 the technology market witnessed a phenomenon known as the "tablet craze", referring to the big surge before Large sectors of consumers buy these types of computers, instead of laptops.

But this phenomenon, according to the report, did not last long, as it soon disappeared, under the weight of the great features that were added to smartphones, which made most consumers prefer one device, which is the smartphone, over two devices, the tablet and the mobile phone, as well as on the other hand. Laptops have greatly improved properties, becoming lighter, thinner, and higher in terms of resources allocated to computing, storage, memory and permanent communication through mobile communication networks.

"Analytics Strategy" report stated that the pressures of smart phones and improved laptop computers led to the decline of the "tablet craze" wave, indicating that by the year 2014, this category began to record a rapid decline in sales, and the technology market appeared "shrinking tablet computers". Which constituted the second stage in her career, and that remained the case until 2019.

The report continued that with the global spread of the Corona epidemic and the closure that followed it around the world, many things changed, and the wave of remote work prevailed, and the provision of remote education and health services, which gave new life to the tablet computer market, and pushed the technology market with a new phenomenon. The "boom of large-screen tablets" represents the third phenomenon in the life course of this class of devices, according to the description of the "Strategy Analytics" report.

The report presented optimistic expectations about the future of large-screen tablet computers, expecting that the phenomenon of sales will continue until 2025. In this regard, he indicated that there are 10 models of large-screen tablet computers that will lead sales during the coming period, namely, the iPad Pro 11. "IPad 10.2", "Surface Pro 7", "Surface Go 2", "Samsung Galaxy Tab S6", "Huawei Matebook", "Samsung Galaxy View", and "Lenovo Tab M" 10 Plus, and Samsung Galaxy Pro 12.2, and Chaoy Hi 13.

According to the report, tablets with screens measuring 10 inches or larger will continue to increase their market share, to account for two-thirds of tablet sales by 2025.

It is not surprising that the increase in sales of tablet devices is concentrated in large-screen units, because the larger screen provided by the tablet becomes a great value feature for those who spend most of their time at home, and those who spend hours in Work or distance learning. 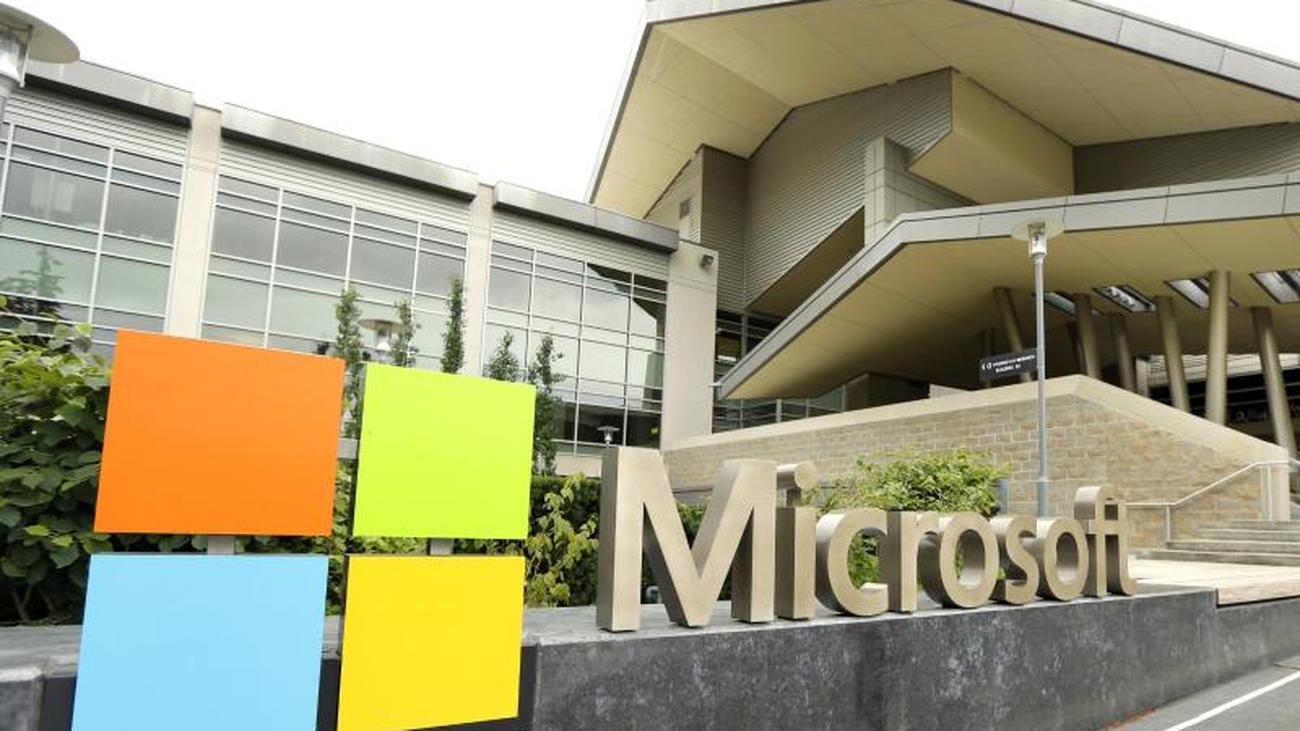 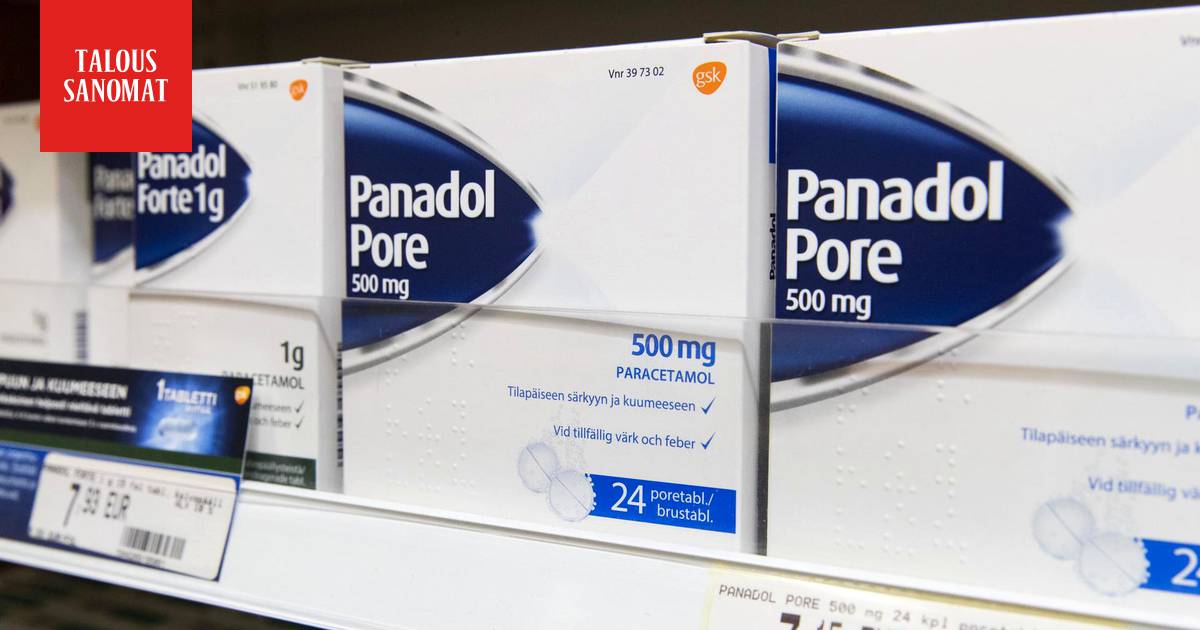 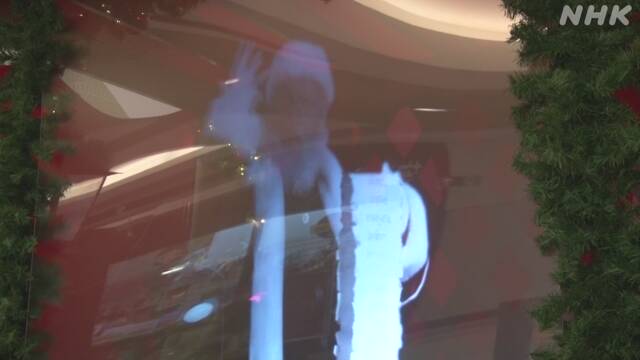 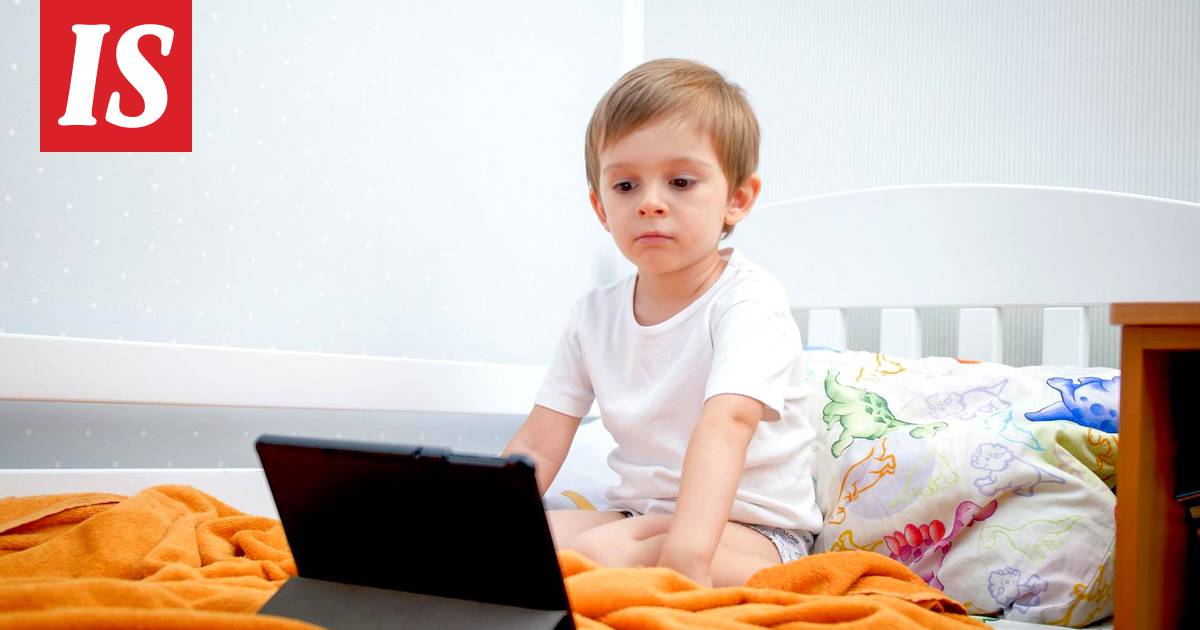 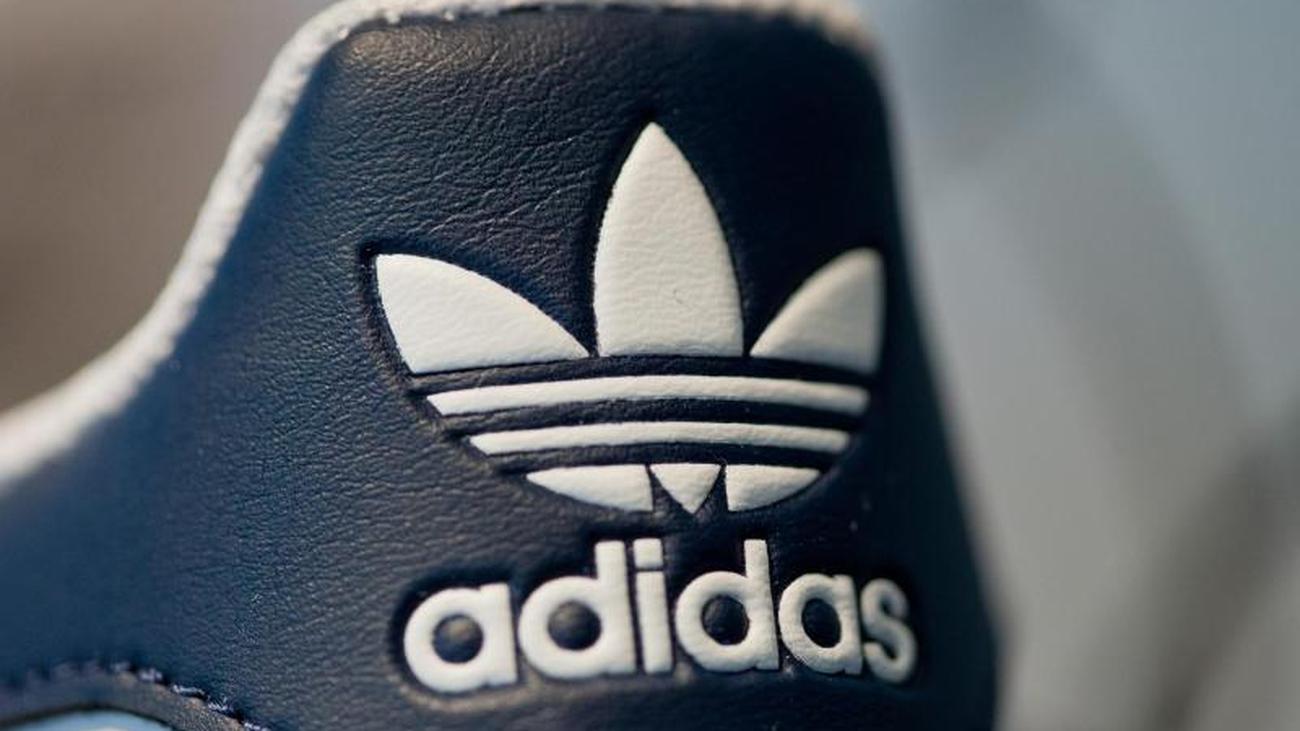 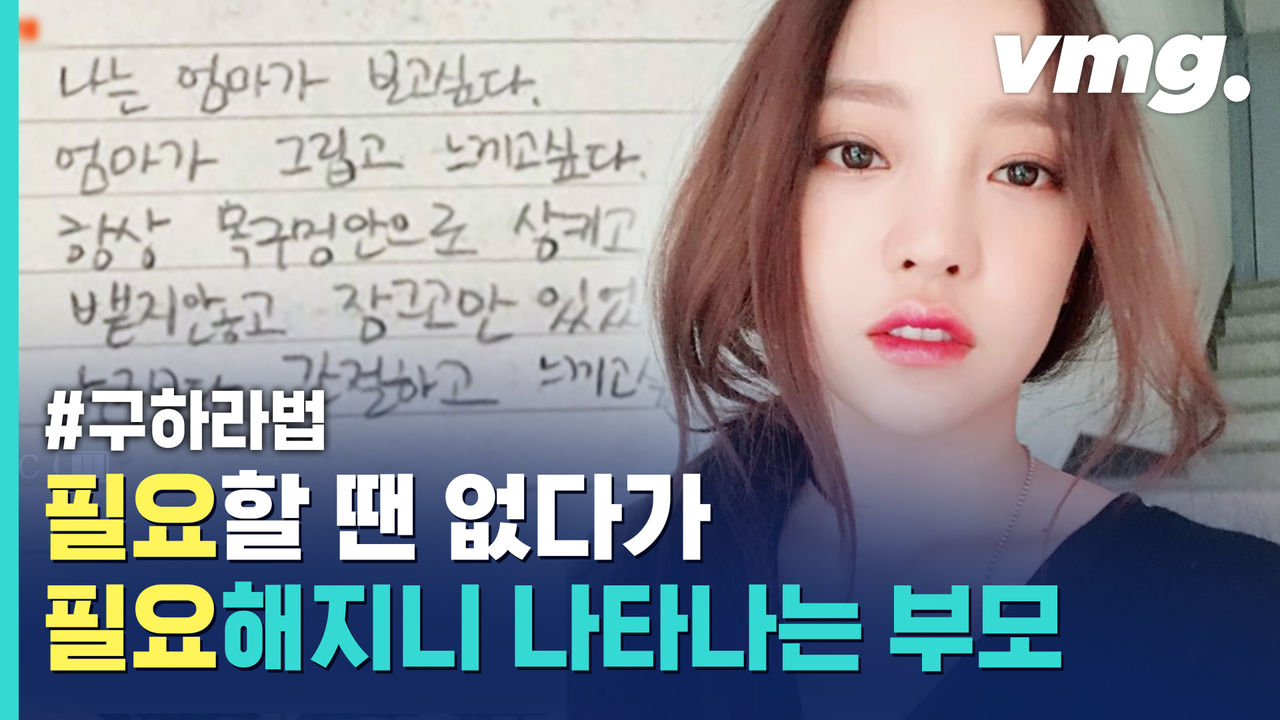 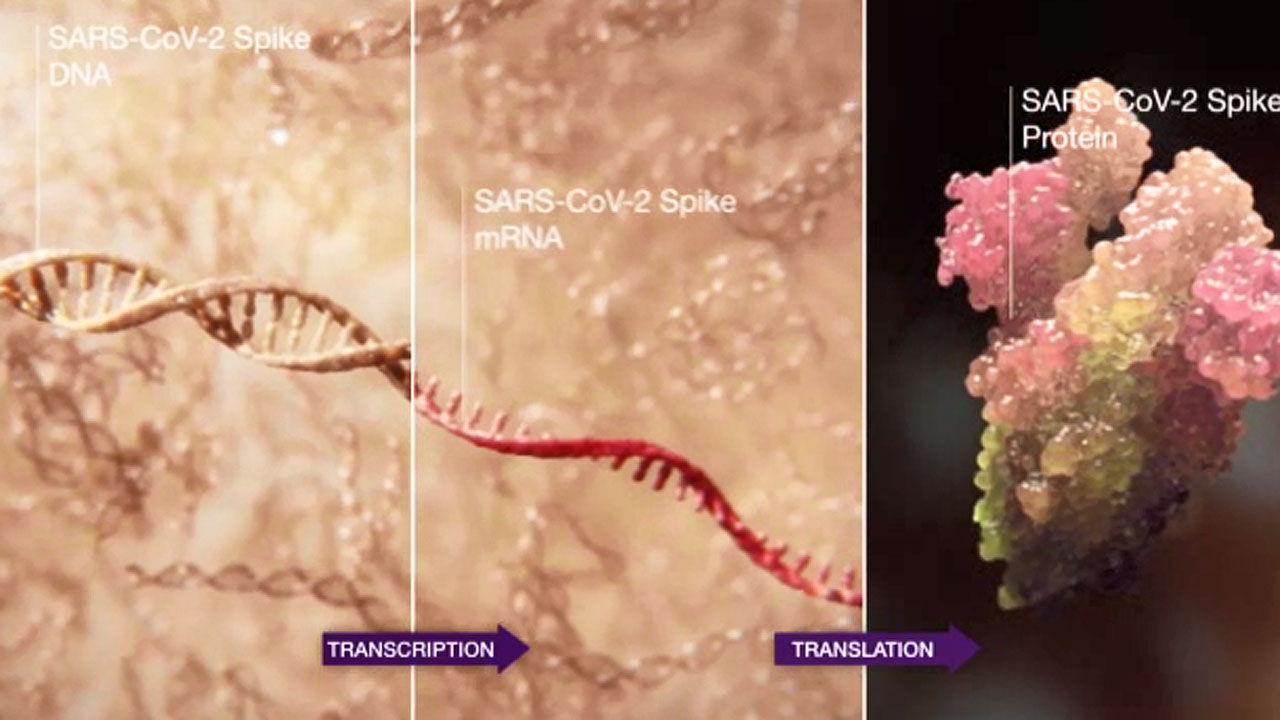 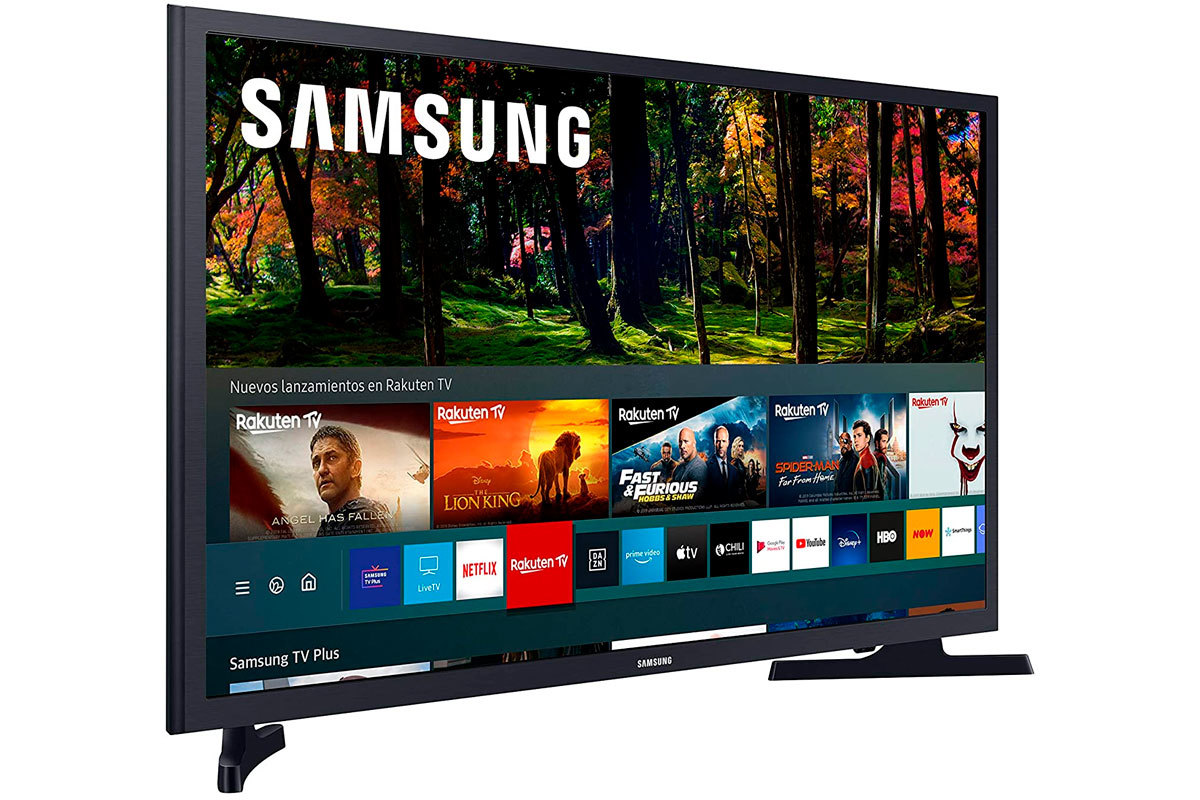 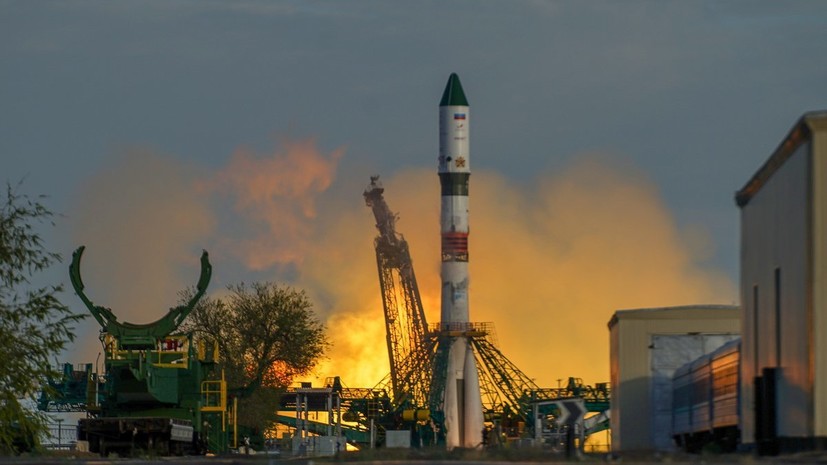 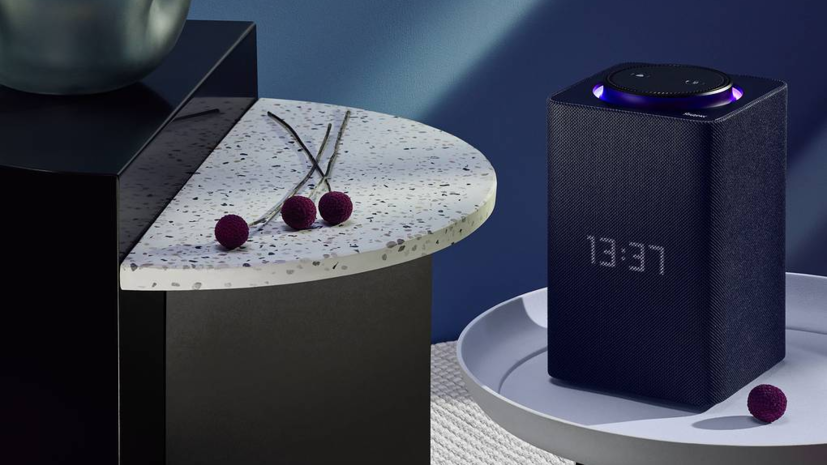 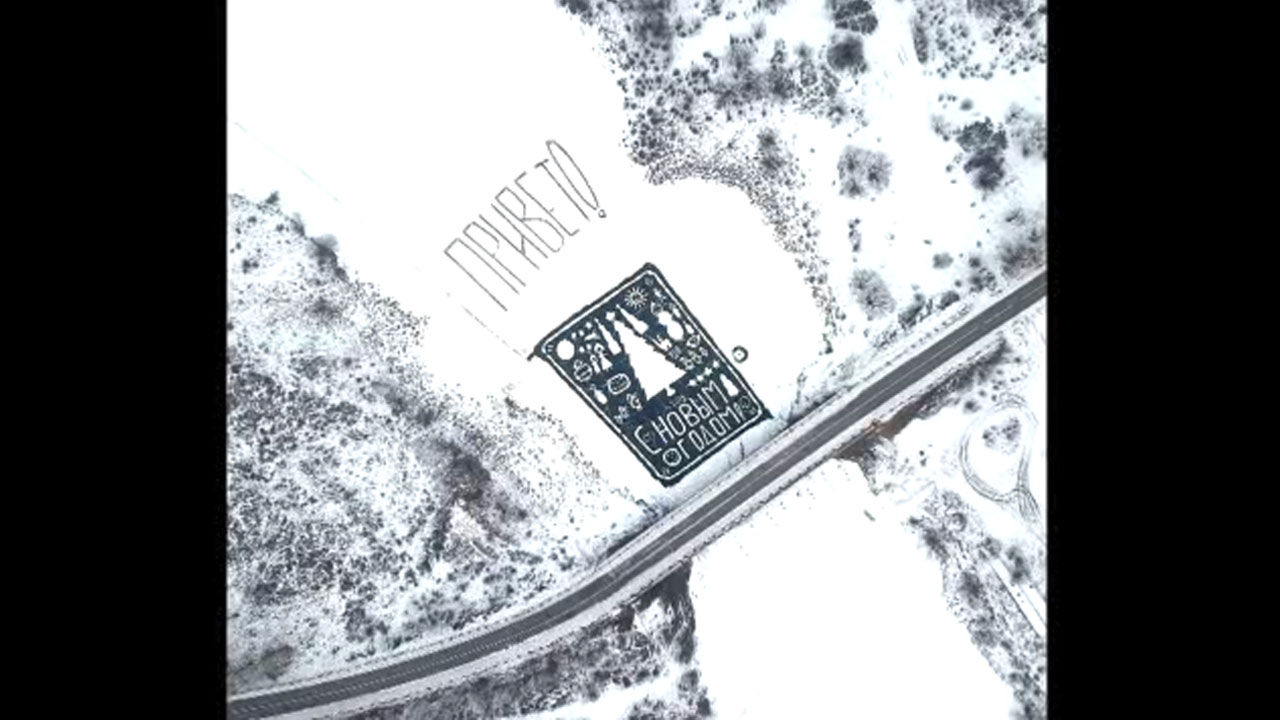 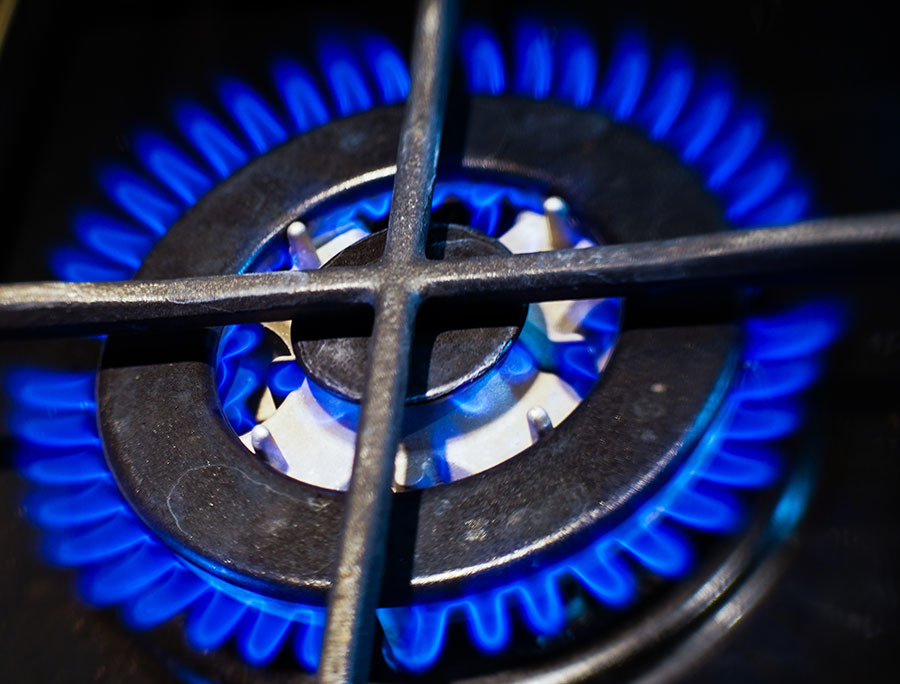 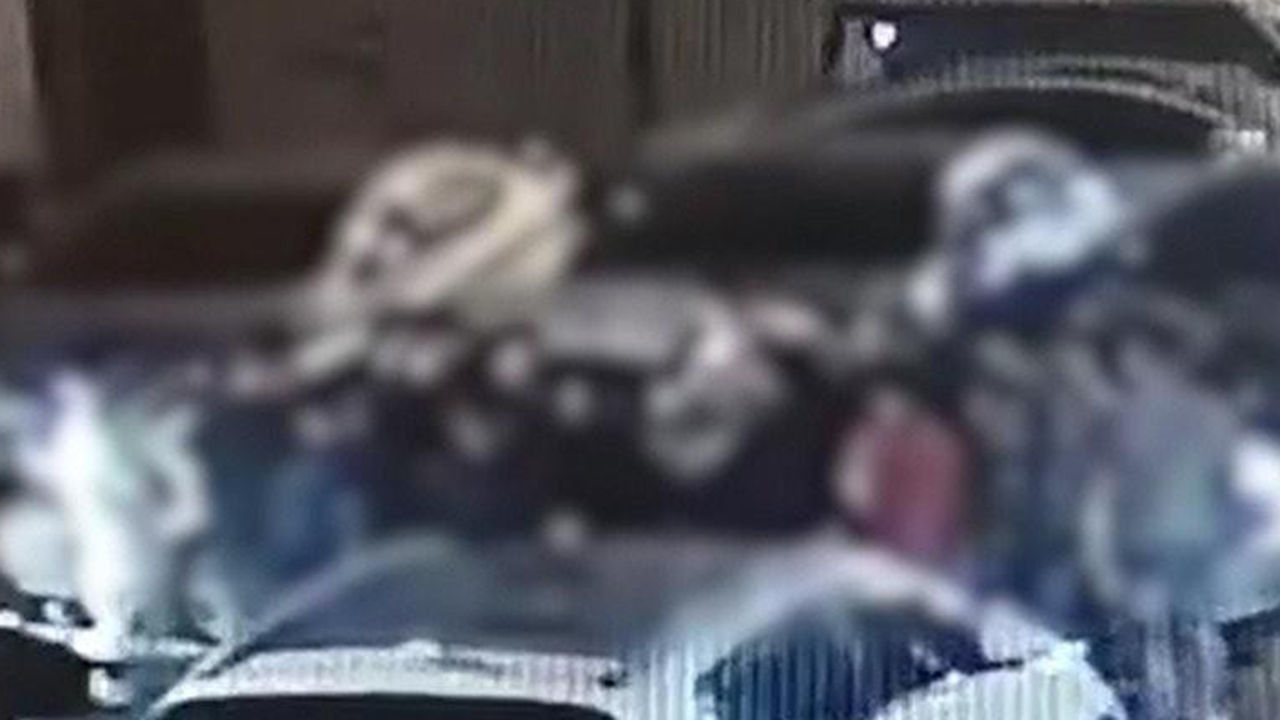