Orobianco, the only Italian restaurant in Spain with a michelin star

Even on a leaden, gray and gloomy day like Thursday October 22, the views that can be enjoyed from Orobianco (Partida Colina del Sol 67, Calpe, Alicante. Tlf .: 965

Even on a leaden, gray and gloomy day like Thursday, October 22,

that can be enjoyed from

(Partida Colina del Sol 67, Calpe, Alicante. Tlf .: 965 837 933. www.orobianco.com), with the majestic Peñón de Ifach, the Calpe skyline and the Mediterranean in the background, they

Located on the top of a hill on the outskirts of the Marina Alta town of Alicante, it is also the only Italian restaurant in Spain recognized with a Michelin star.

Its manager is chef

, a native of Rimini, the mythical coastal city of Emilia Romagna in which Federico Fellini also saw the light.

a chef who wastes energy and enthusiasm

, practices a kind of fusion between Italy and the Costa Blanca, revisiting the traditional cookbook of the former from a remarkable technical mastery and enriching it with the ingredients of the latter.

The Orobianco team, led by Ferdinando Bernardi, together with the guests Andrea Bernardi and Fernanda Fuentes.

On the aforementioned Thursday, October 22, he released some of his new dishes and, for this reason,

a very special event was organized

in which Ferdinando was accompanied by another Bernardi, Andrea, a Roman by origin, with whom he shares his surname and nationality but not family ties.

Andrea Bernardi is, along with the Chilean Fernanda Fuentes, the alma mater of the Tenerife restaurant

, also recognized with a Michelin star.

His three appetizers, in this order, were red shrimp and pork rinds, a powerful tribute to the Marina Alta, a japanesed dashi of corn with smoked lemon fish and the

outstanding cappelletti of lamb with terrine, spices and kefir

, in which the forcefulness of the meat is lightened with exotic touches to result in an almost perfect balance between roundness and delicacy.

The unctuous cod is destined to become one of the new classics of the house.

It is one of those dishes that any avant-garde chef should dream of: a show of technique (the gádido comes in five different textures) that, however, ends up being practically imperceptible, since the important thing is that the dish tastes like what it is. have to know, a lifetime of cod.

And the texture, as unctuous as the statement promises.

An unbeatable example of what comes to be

The ai funghi risotto with white truffle does not require much creativity, on the contrary, it is simply a first class raw material, in the case of mushrooms and, especially, white truffle (there is a lot of loose substitute out there ... ) and

So simple, so difficult ...

My trip to Tenerife.

The duck raviolo with its grilled breast confirms what the lamb cappelletti already announced, Bernardi's taste for powerful and intense flavors.

My Trip to Tenerife, a proposal raised around the banana,

and a tribute to the guests.

Regarding the guests, a

lot of level in two of their dishes: the raw chacarero ... of veal and the lamb, potatoes, garlic and rosemary.

The first is a tribute to Chilean street cuisine and is a kind of meat tartare that is served as a filling for a bun.

And the second, a Romano-Canarian-Chilean fusion of flavor and nuances.

His other contributions to the menu were a royal of Norway lobster with chard, tomato bread and corn;

an oyster (which is how the scallop is called in Chile) parmesan with citrus caviar (a bit past acidity) and a very sweet wine nougat.

Yes, although it may seem incredible, in Spain there are two star chefs named Bernardi, something that does not happen even in Italy ... 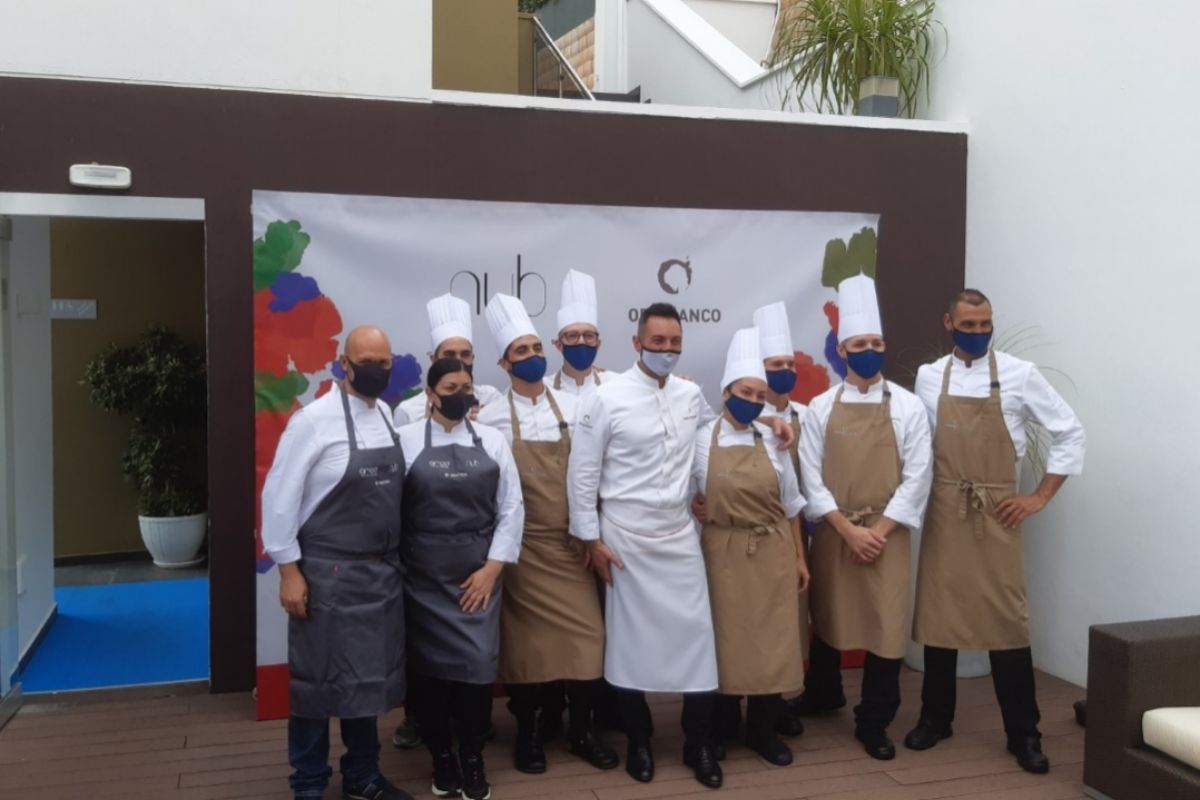 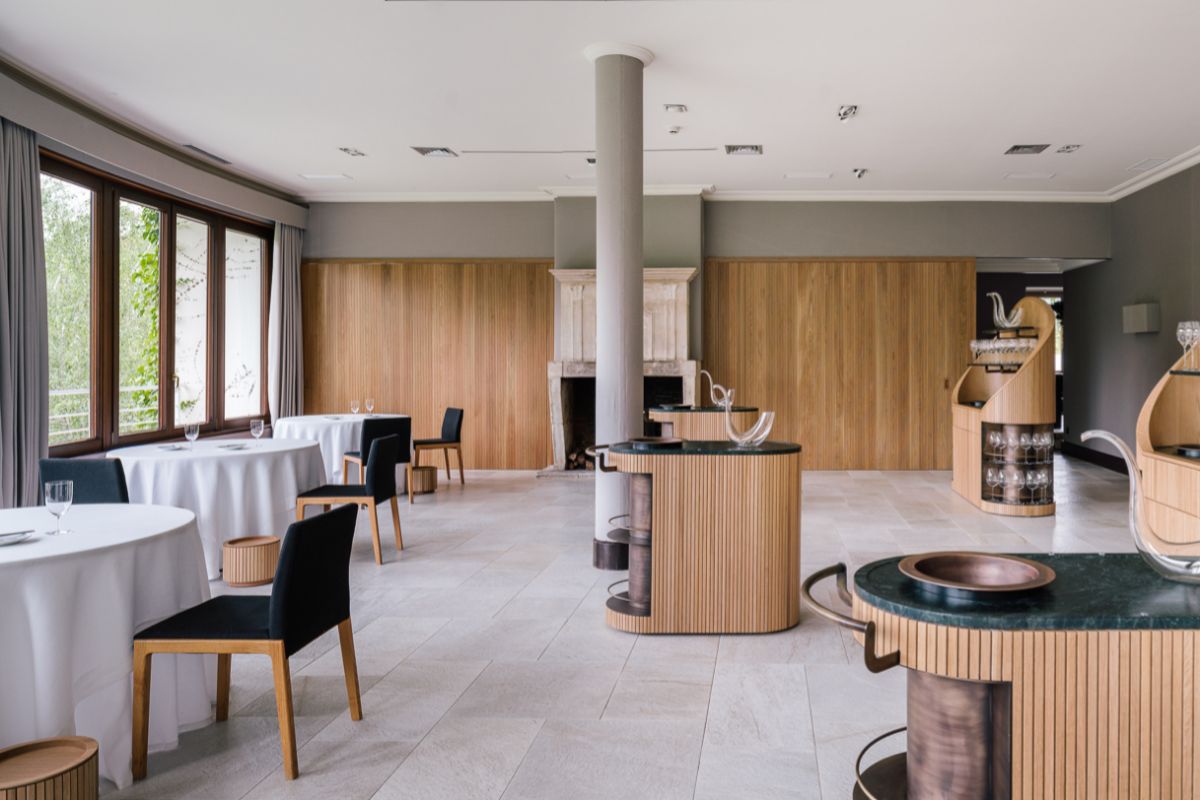 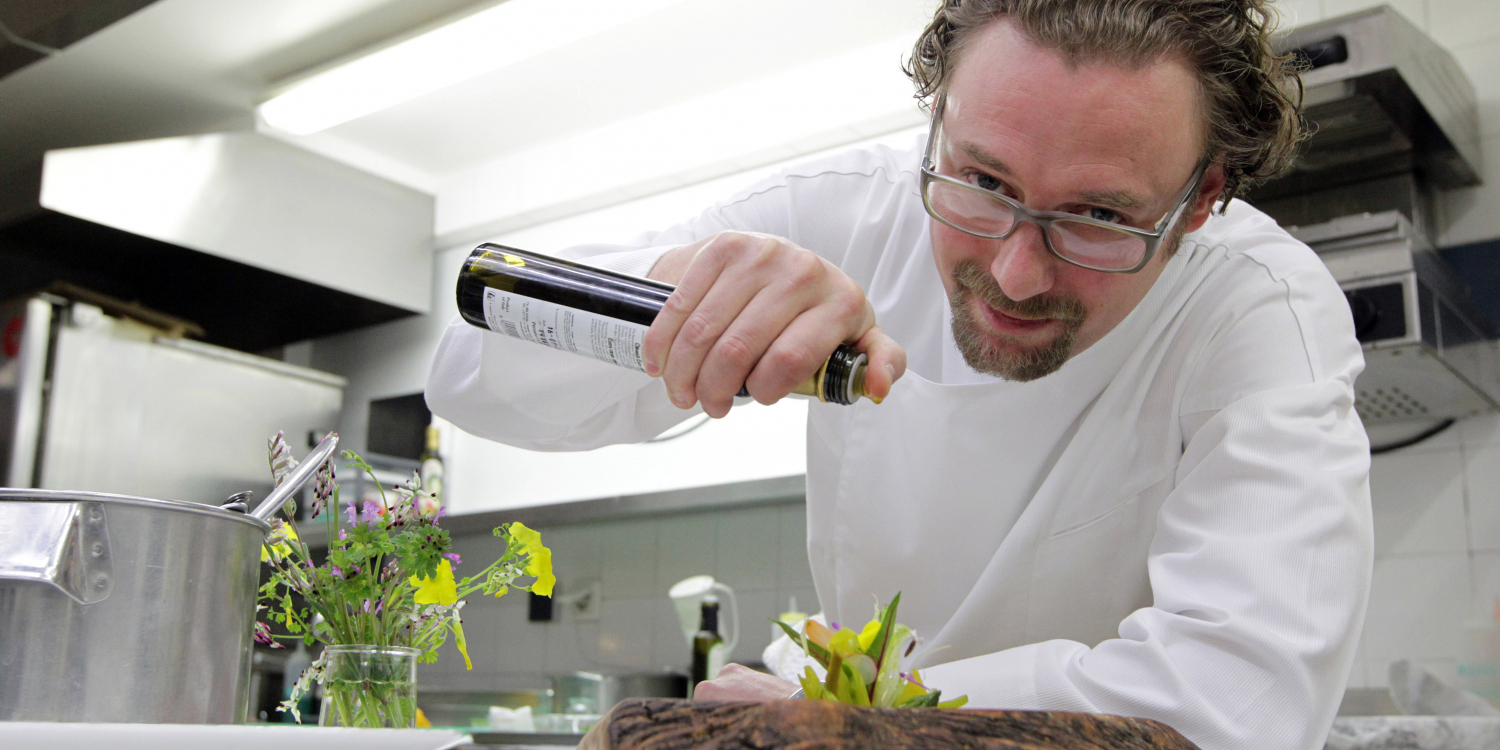 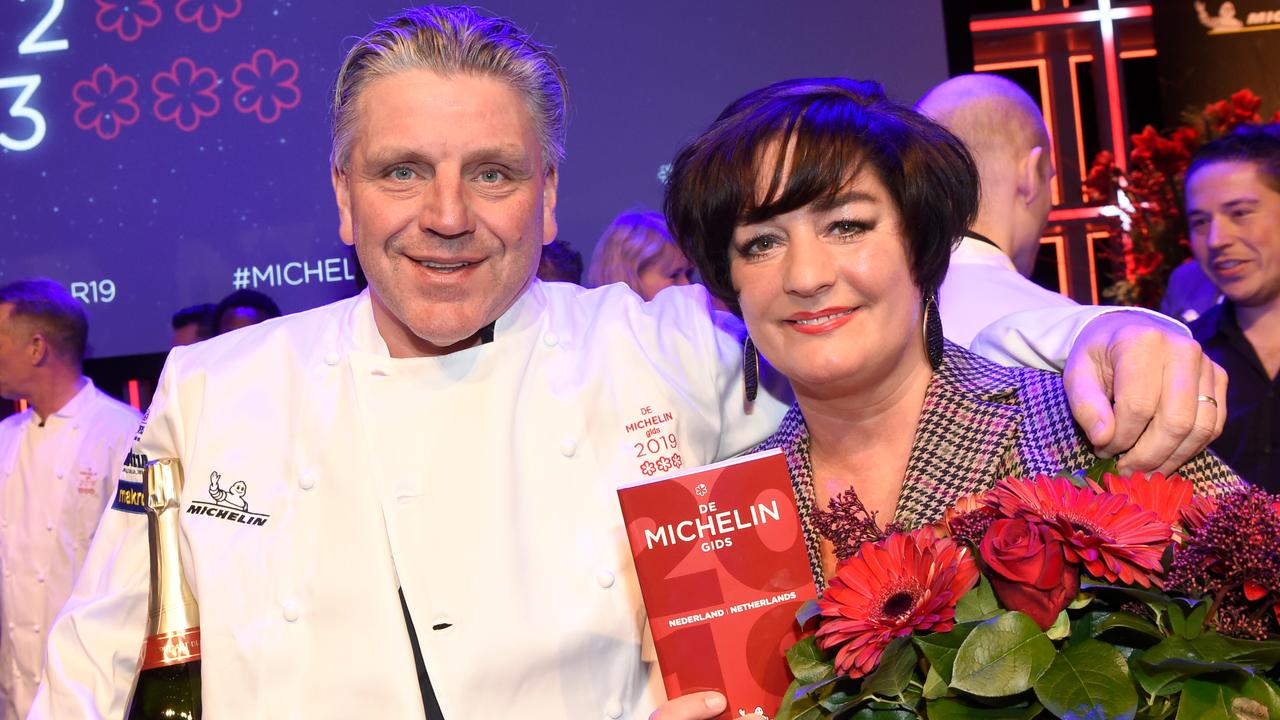 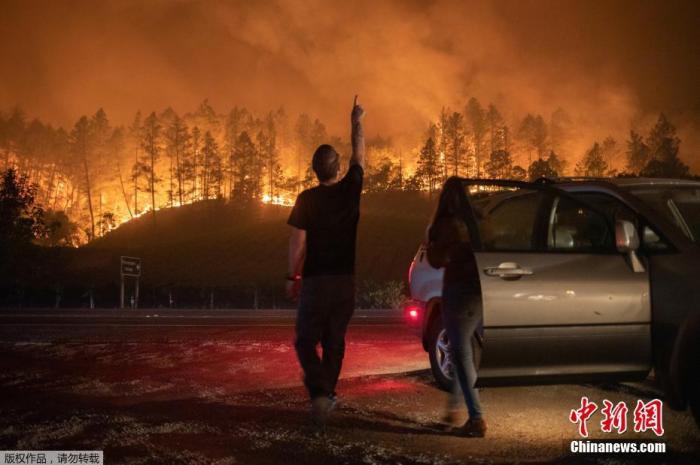 News/Politics 2020-10-15T01:36:54.050Z
Michelin will not announce the star rating of American and California restaurants due to the epidemic and wildfires

News/Politics 2020-10-15T03:01:05.431Z
Michelin will not announce the star rating of American and California restaurants due to the epidemic and wildfires 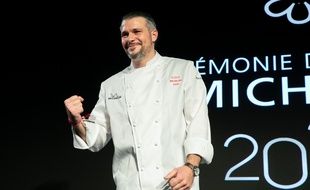 News/Politics 2020-10-23T14:10:10.513Z
Nostalgia against confinement: this is what the best restaurants in London, Paris and New York looked like just half a century ago 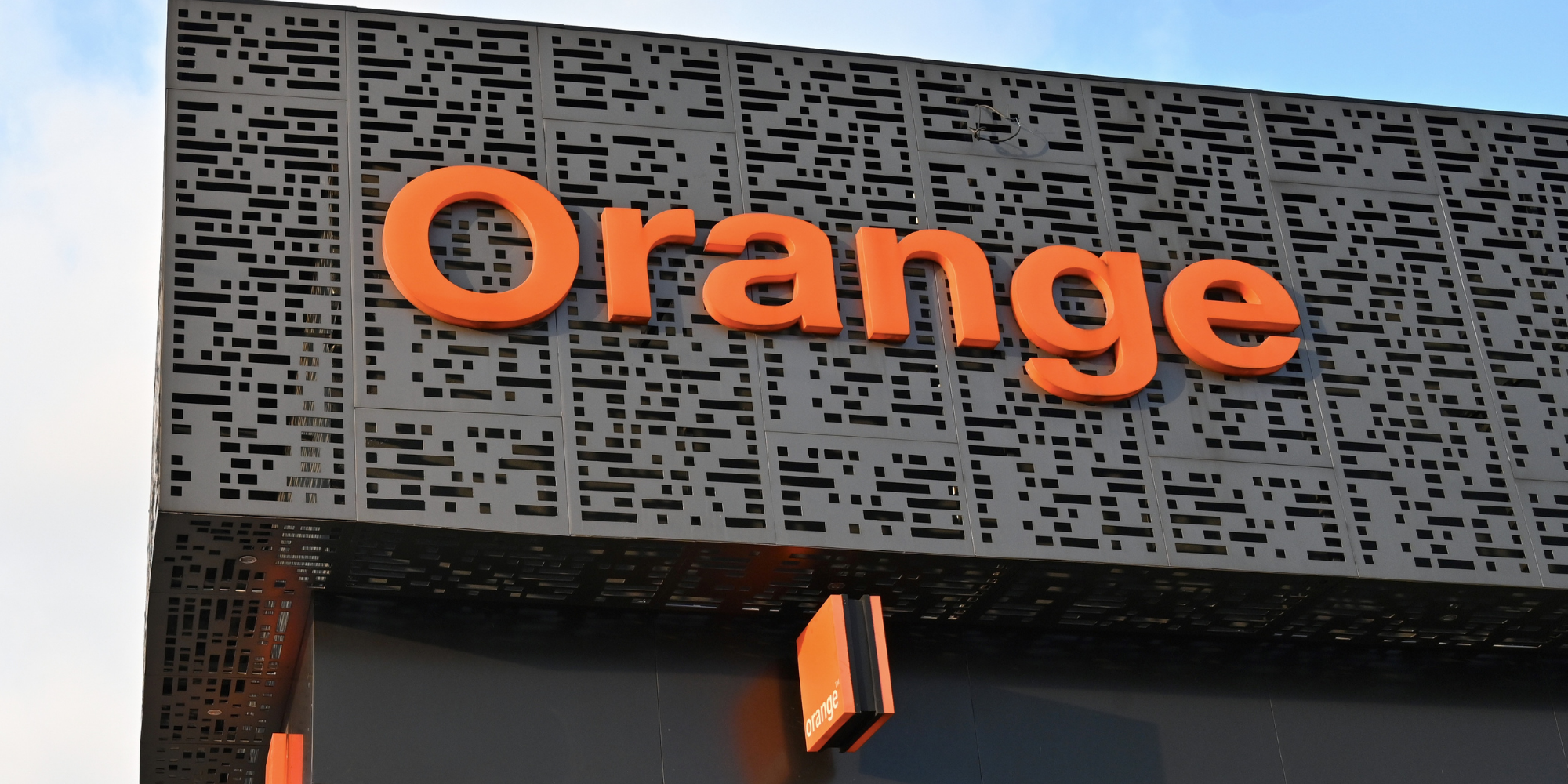 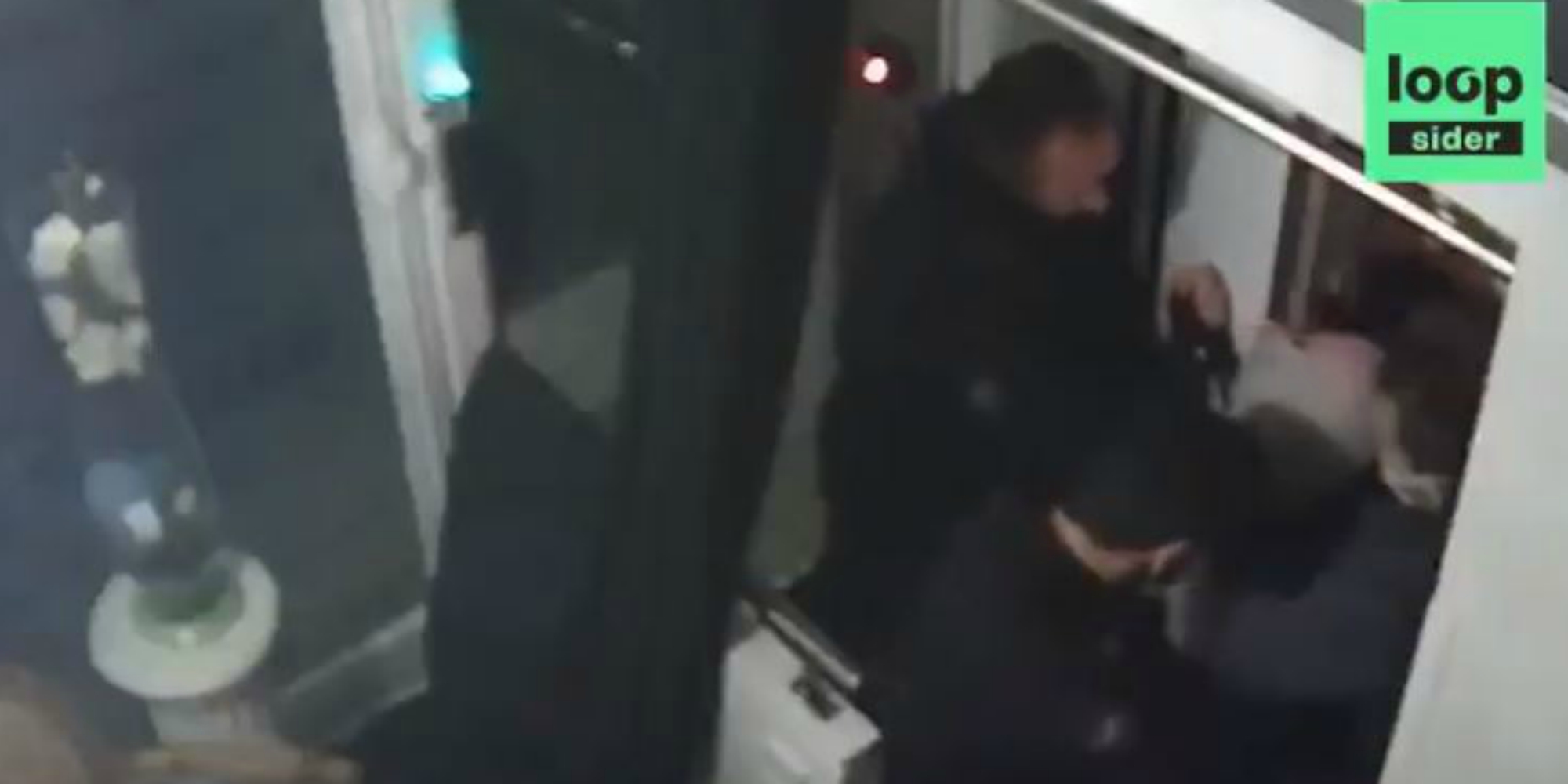 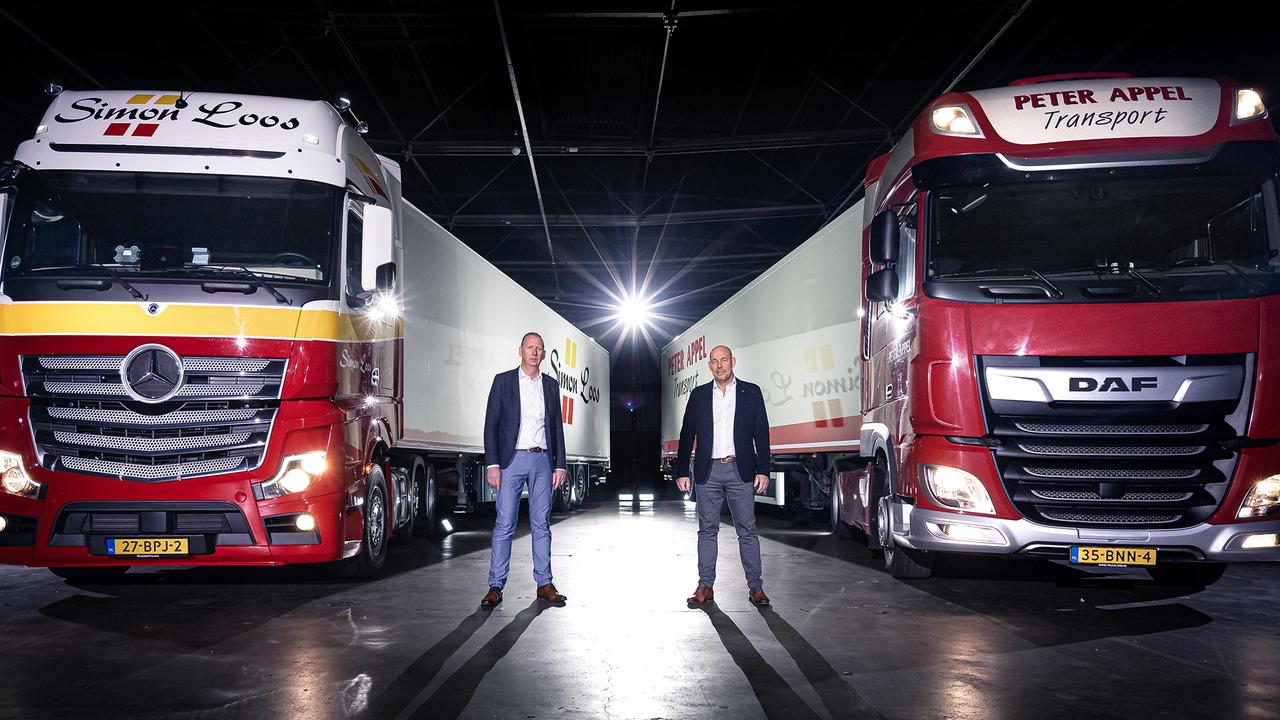 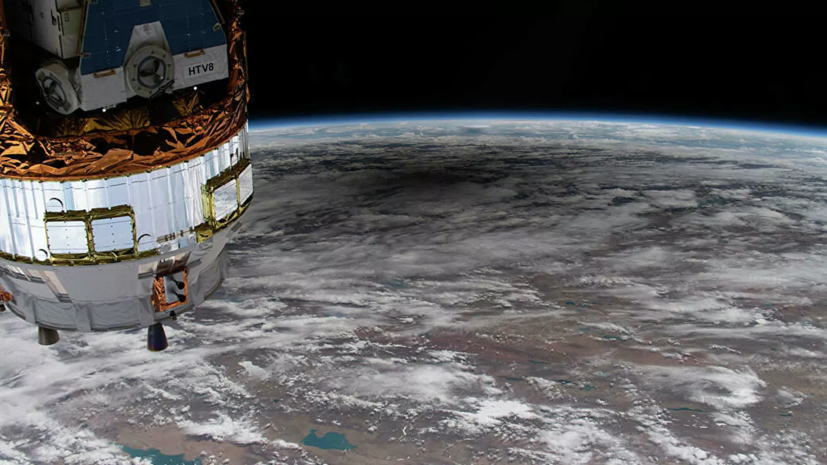 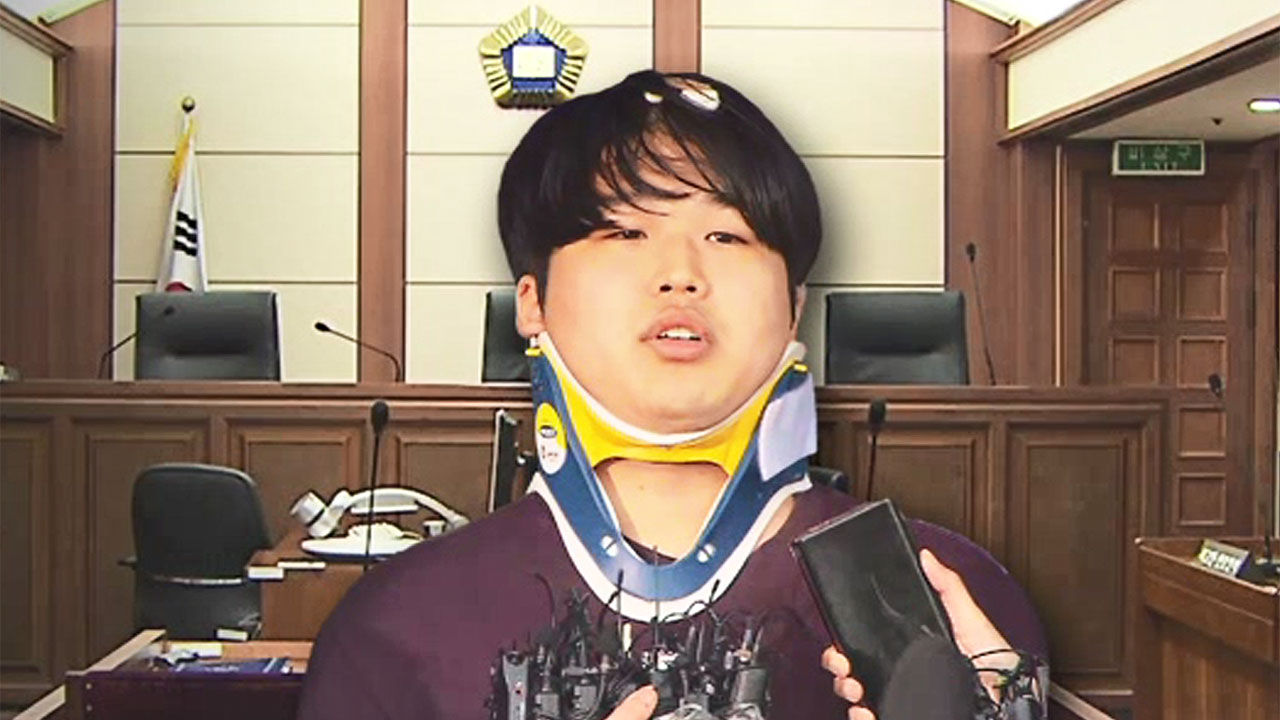 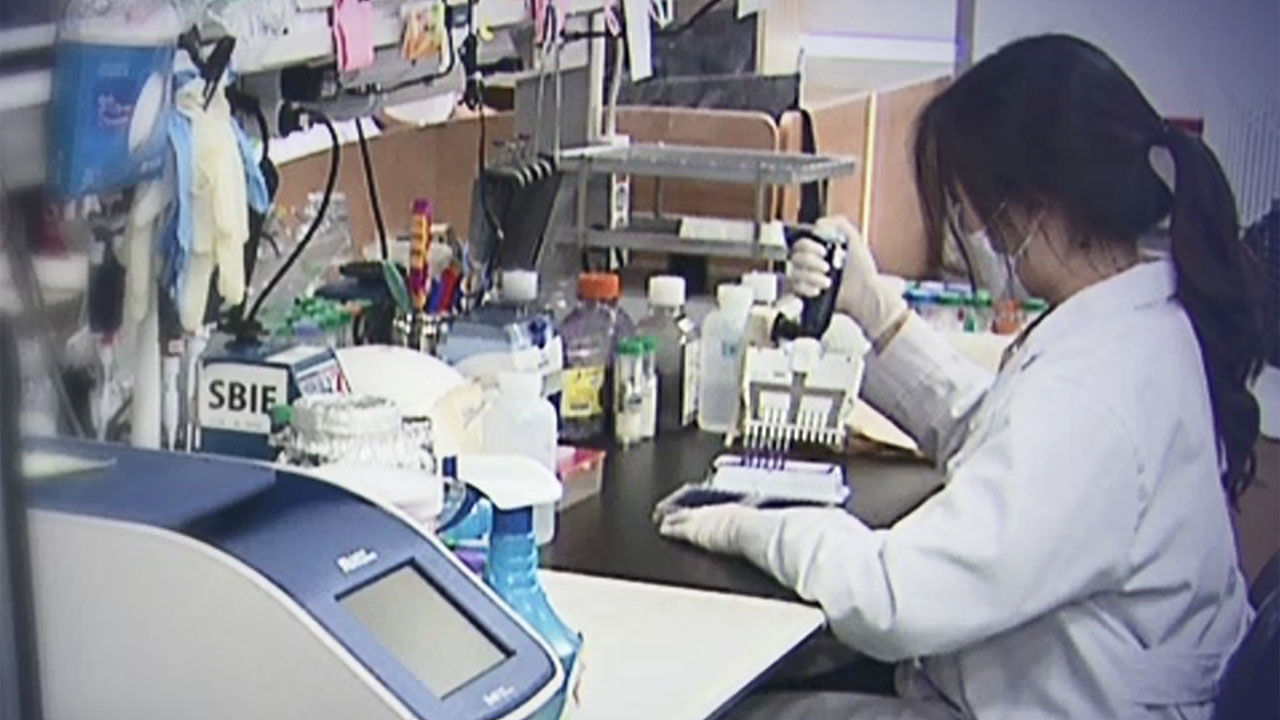 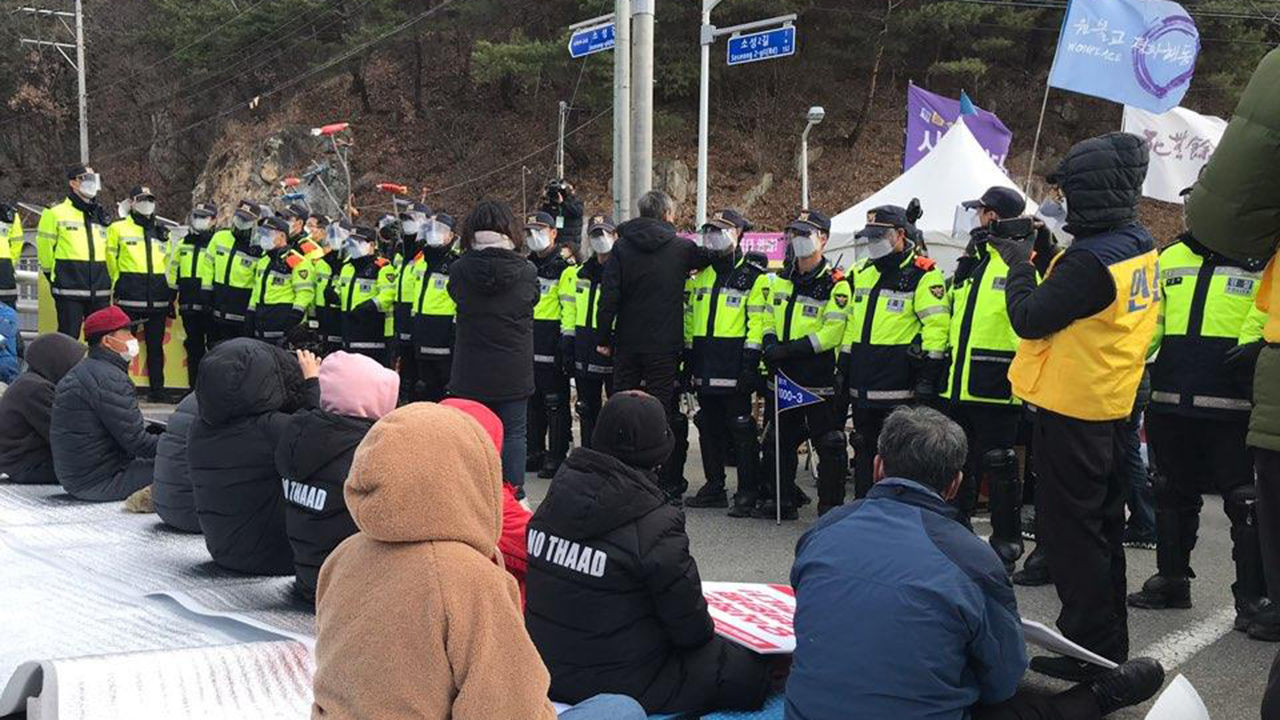 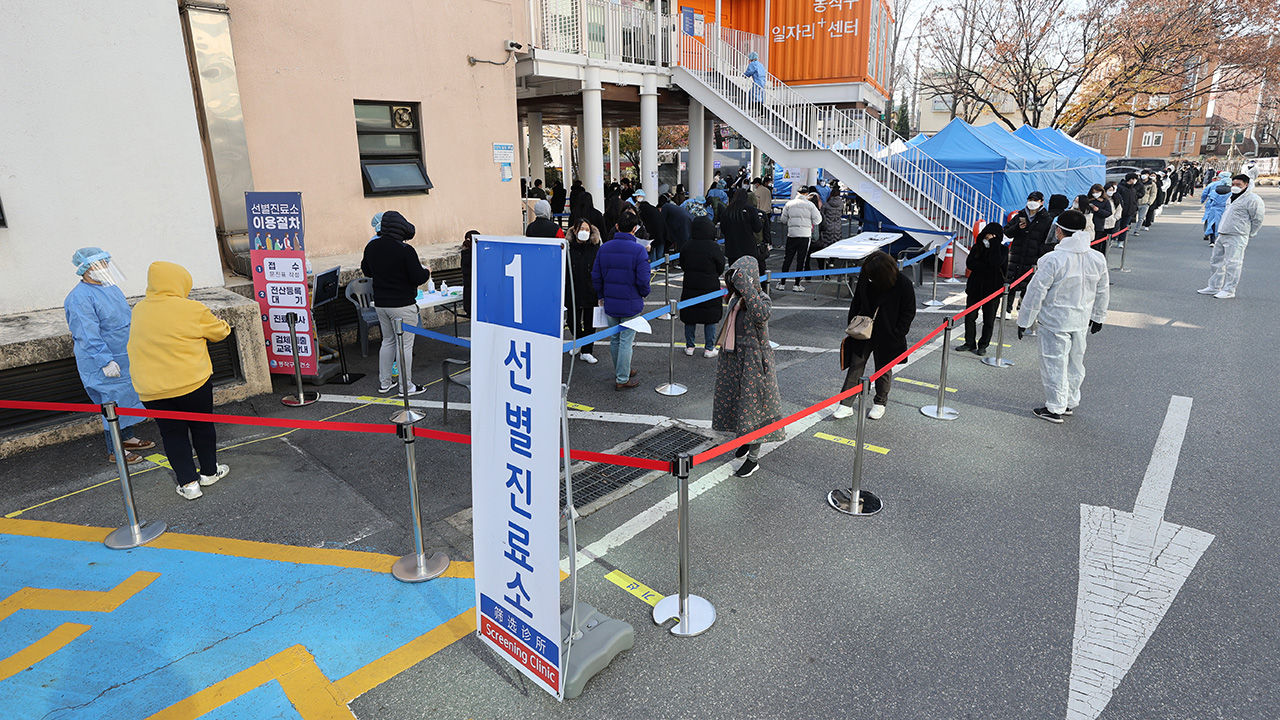