Users can bypass Twitter's new measure by refusing to write in the dedicated area.

To fight against disinformation in the run-up to the US presidential election, Twitter will temporarily change its “Retweet” function, reports

The social network, which announced this measure on October 6, hopes that this new method will encourage Internet users to think about the reasons that push them to share a tweet.

Twitter has taken other steps to achieve the same goal in recent months.

In particular, the scope of questionable messages posted on the accounts of American political candidates or on those with more than 100,000 subscribers has been limited.

However, the effectiveness of the restriction of the retweet function remains to be proven.

Indeed, it is quite possible to retweet a post without commenting on it, just do not write anything in the part where the text is supposed to be displayed.

This modification should disappear after the election on November 3.

Attack in Conflans: Is the return of the law against online hatred possible and necessary?

Online activism: How cyberactivists are surfing web culture and virality 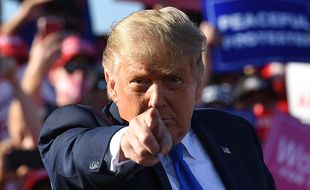 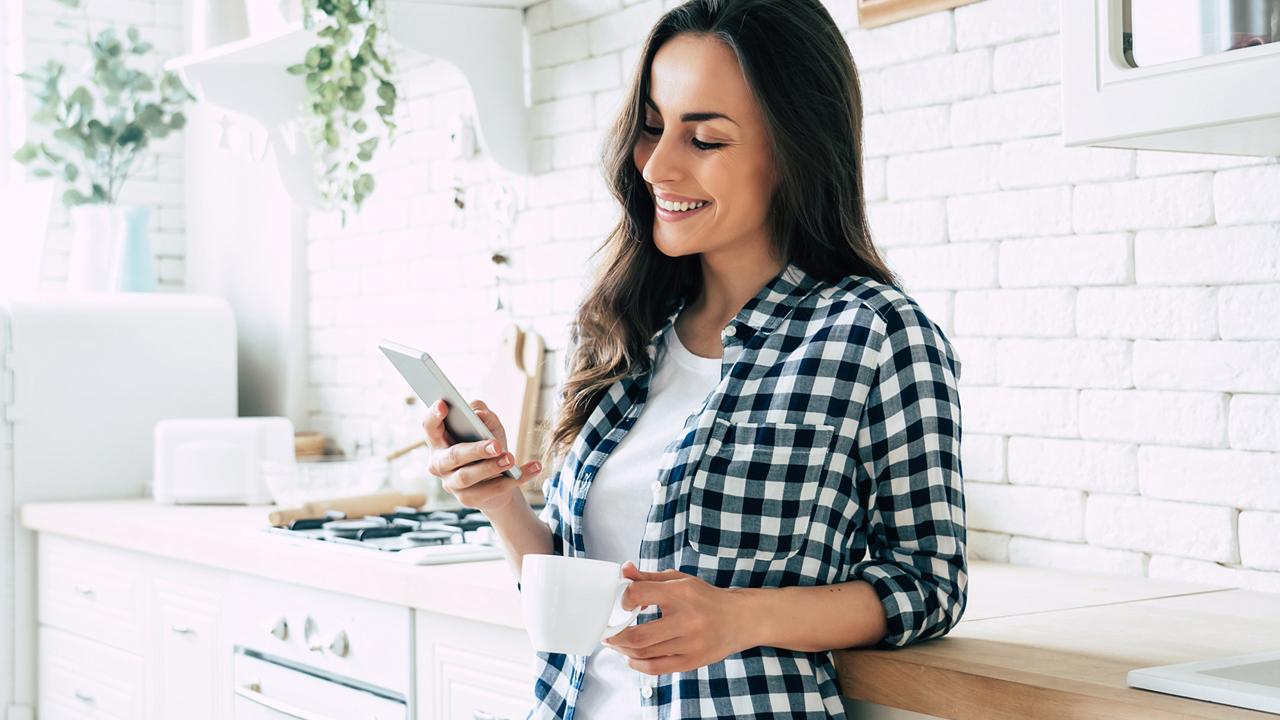 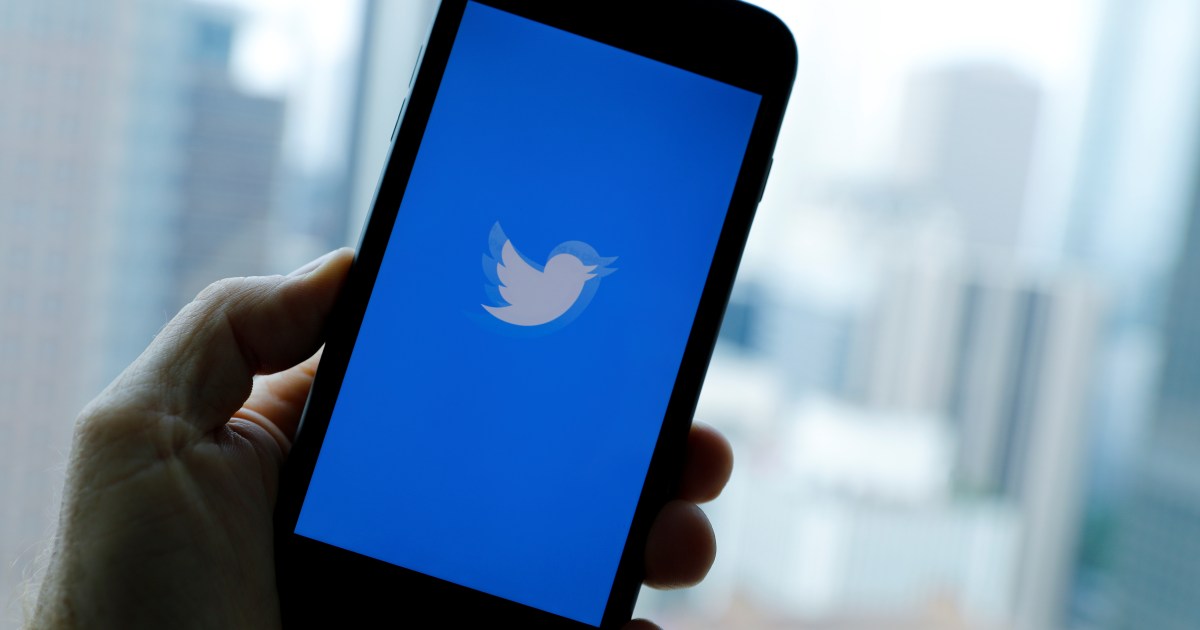 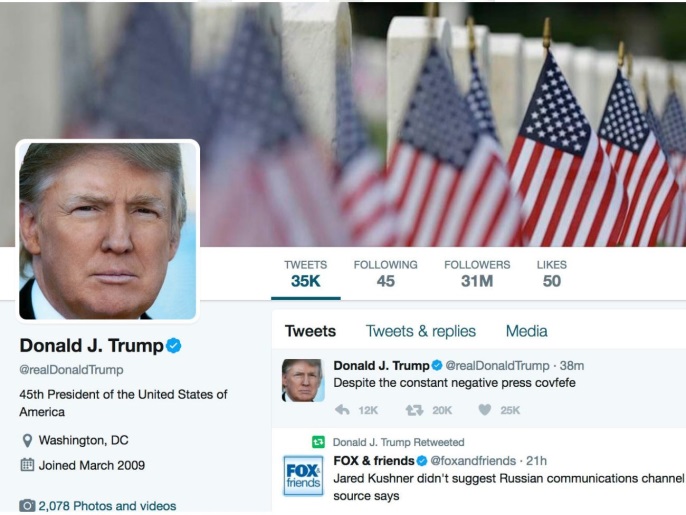 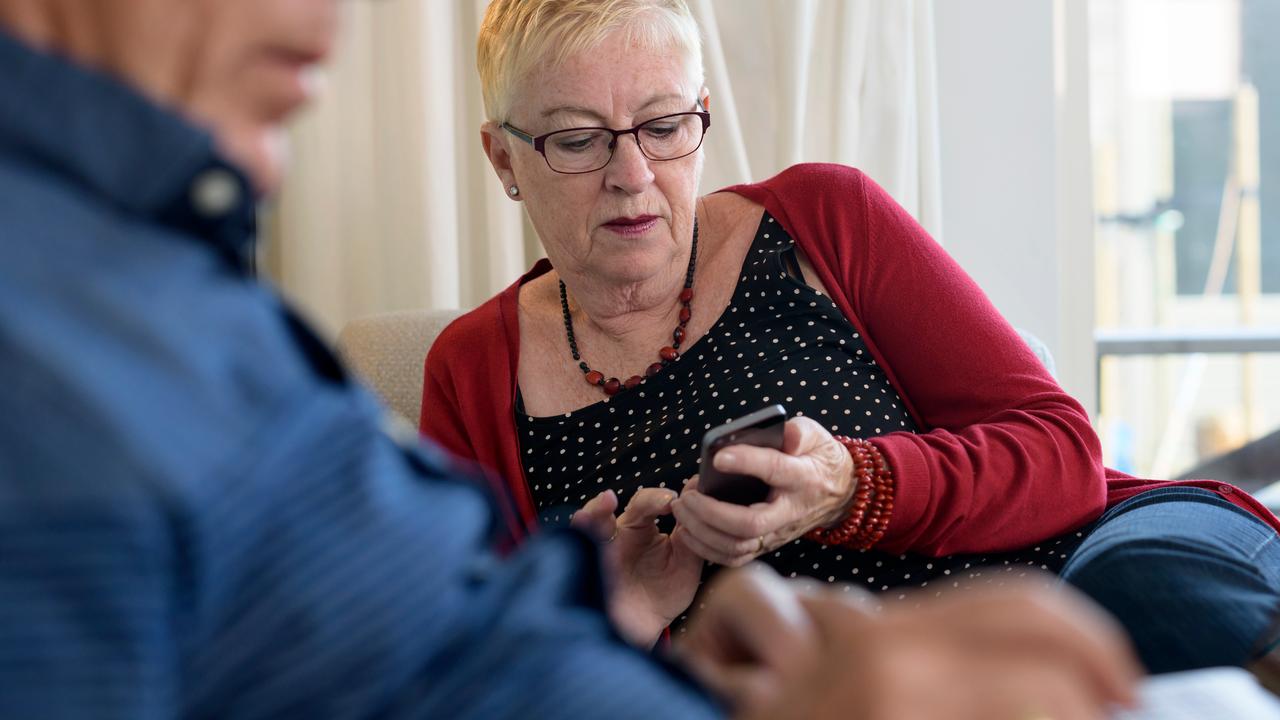 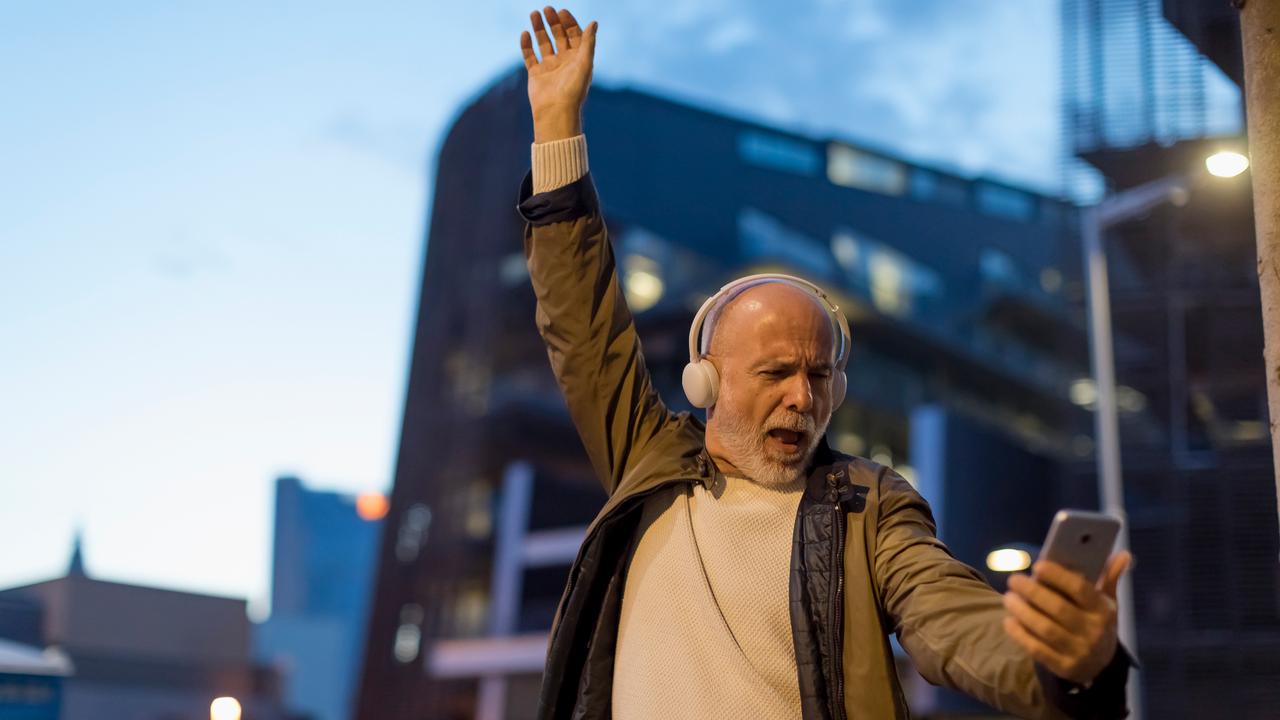 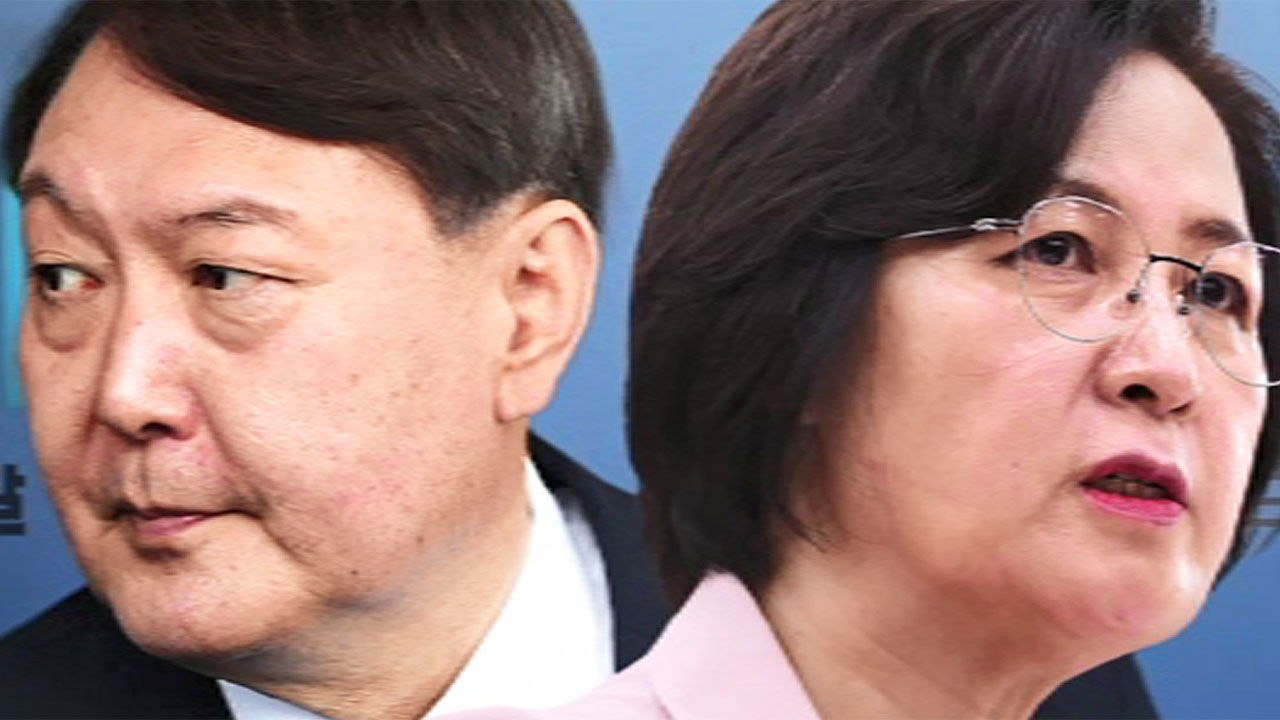 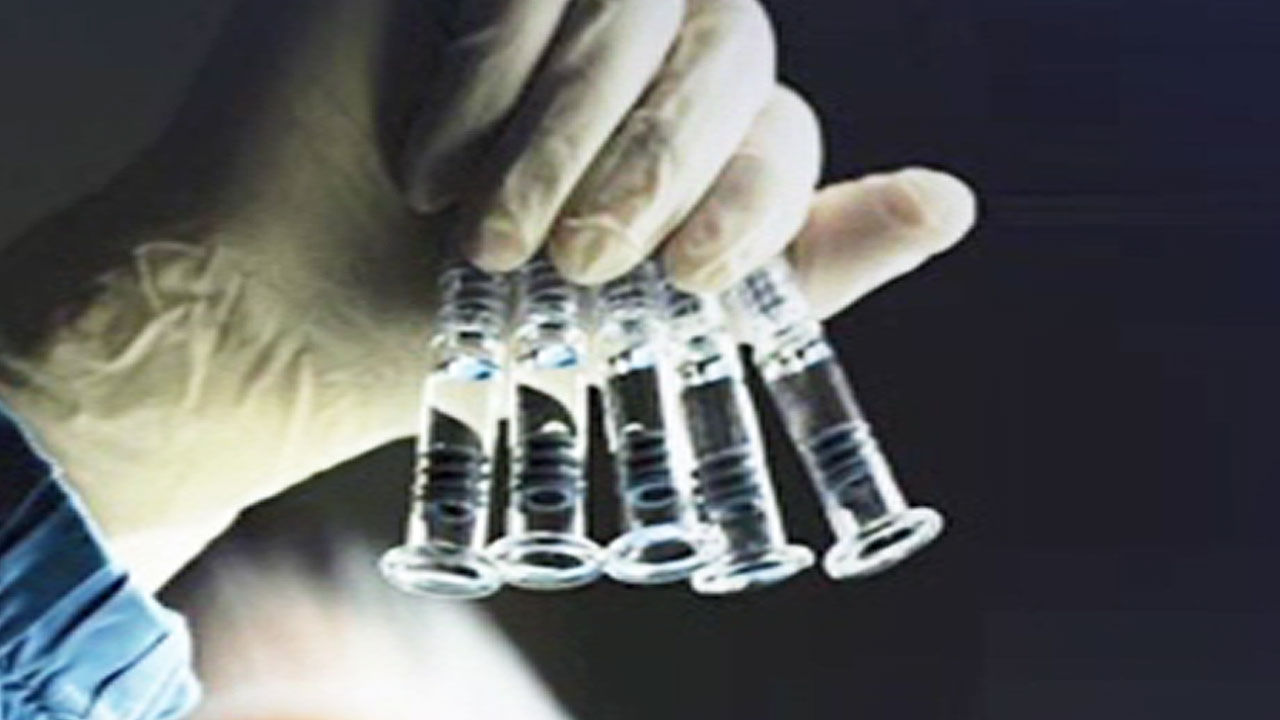