I guided you to'deceleration'... In the thick fog, 15 generations one after another'bang bang'

Amid heavy fog this morning, 15 vehicles collided one after another near the Seohae Bridge on the West Coast Expressway. 17 people were injured, and five hours of severe congestion. This is Kim Sang-min.

Today (20th), 15 vehicles collided one after another near the Seohae Bridge on the West Coast Expressway in a thick fog at dawn.

17 people were injured, and five hours of severe congestion.

West Coast Expressway is covered with thick fog so that the vehicle in front of it is difficult to see.

A passenger car with a large front part is carried by a transport vehicle.

At the accident site, which arrived shortly after, the work of removing the damaged heavy truck is in full swing.

15 vehicles collided one after another near the Seohae Bridge in the direction of Mokpo on the Seohaean Expressway today (20th) at around 5:50 am.

Two 25-ton trucks collided first, followed by nine vehicles suddenly stopping, leading to a second crash, followed by another four hitting one after another.

[Police official: Because the front line of sight could not be secured, the truck (which caused the first accident) was shocked.] In

this accident, a total of 17 people were moved to the hospital, but fortunately, they were not seriously injured.

The severe congestion that occurred in a section of about 10 km around the accident point continued until around 11 am.

The cars started running again over the Seohae Bridge, but as you can see, traces of the accident remain everywhere.

At the time of the accident, the visibility of this area is about 180m, and if the normal visibility is 200m, it is classified as a very dense fog.

The Road Corporation guided the electric display board to lower the speed limit to 50 km/h, which is half the usual level by 10:50, but it was found that the average travel speed of the Seohae Bridge just before the accident reached about 84 km.

If your visibility is shortened to less than 100m due to thick fog, you need to slow down to about half the normal speed limit and maintain a safe distance from the vehicle ahead. 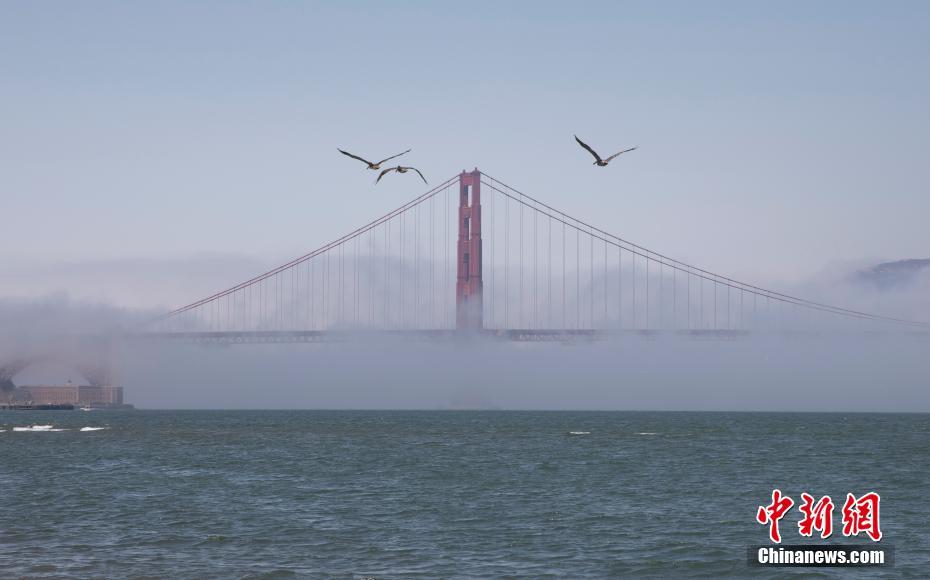 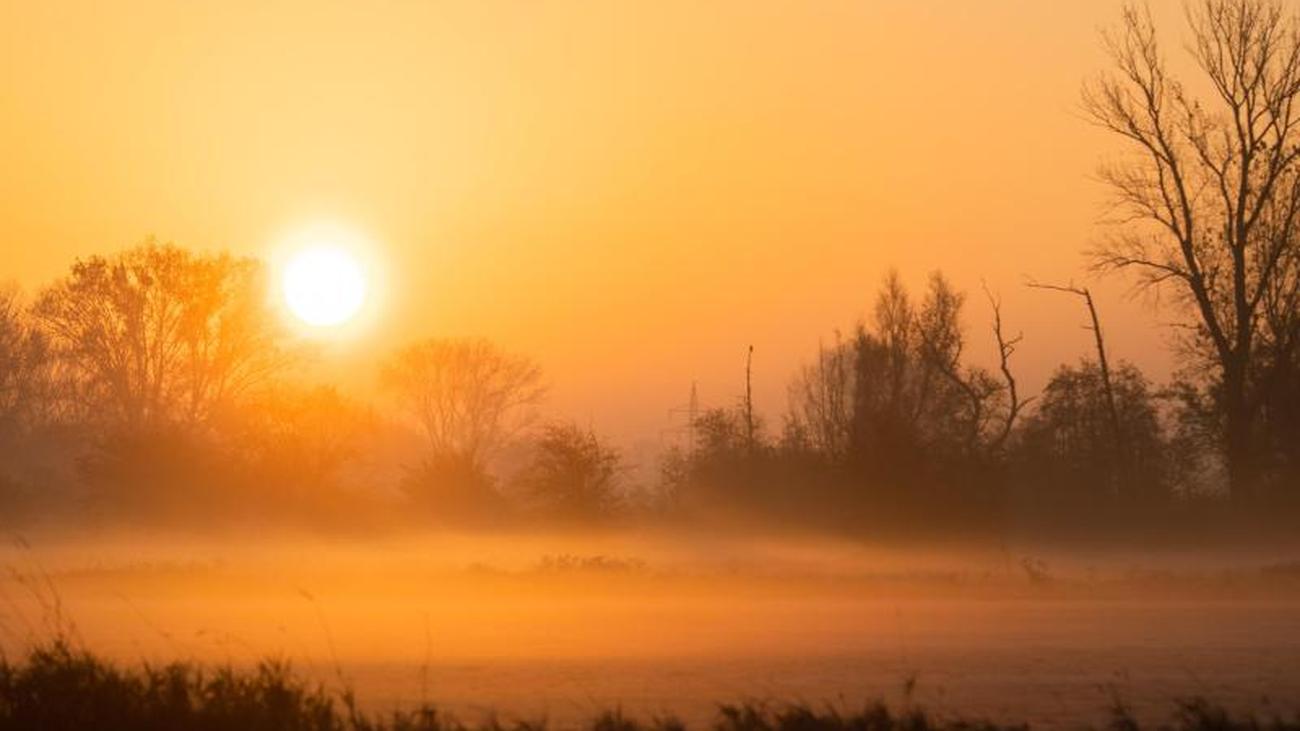 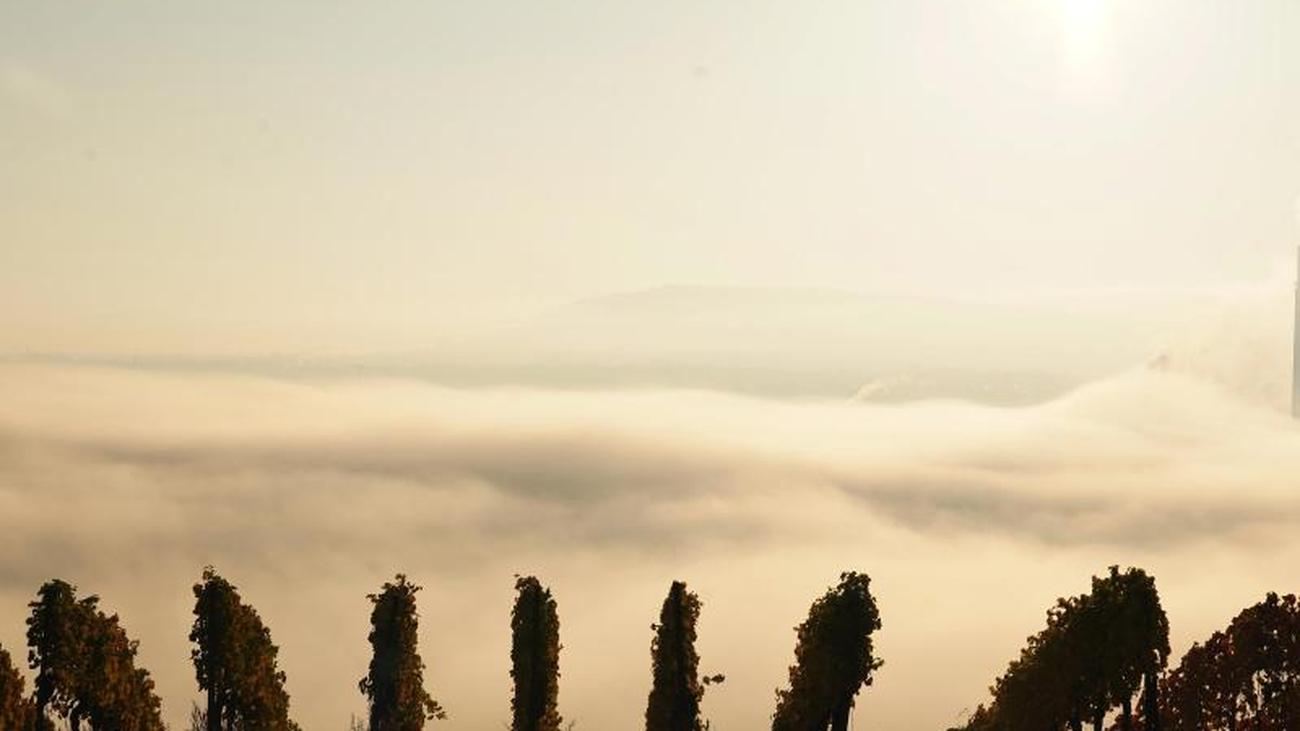 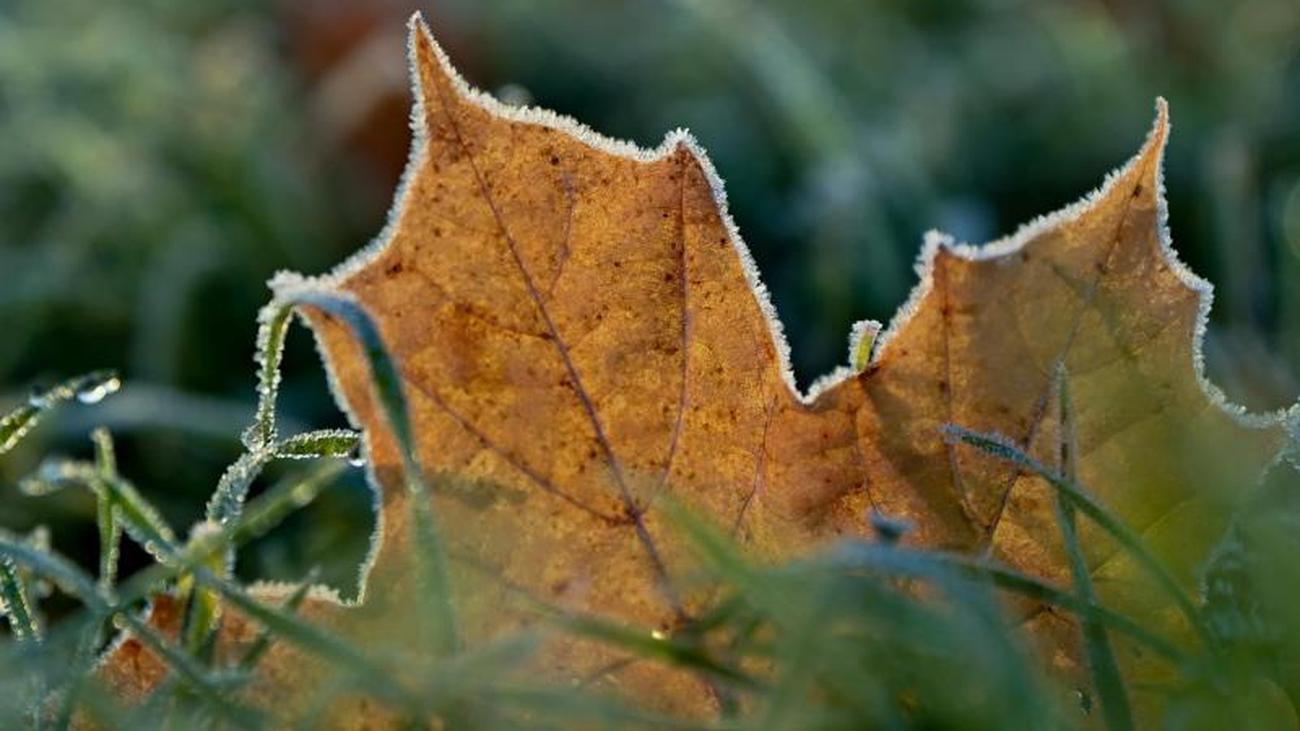 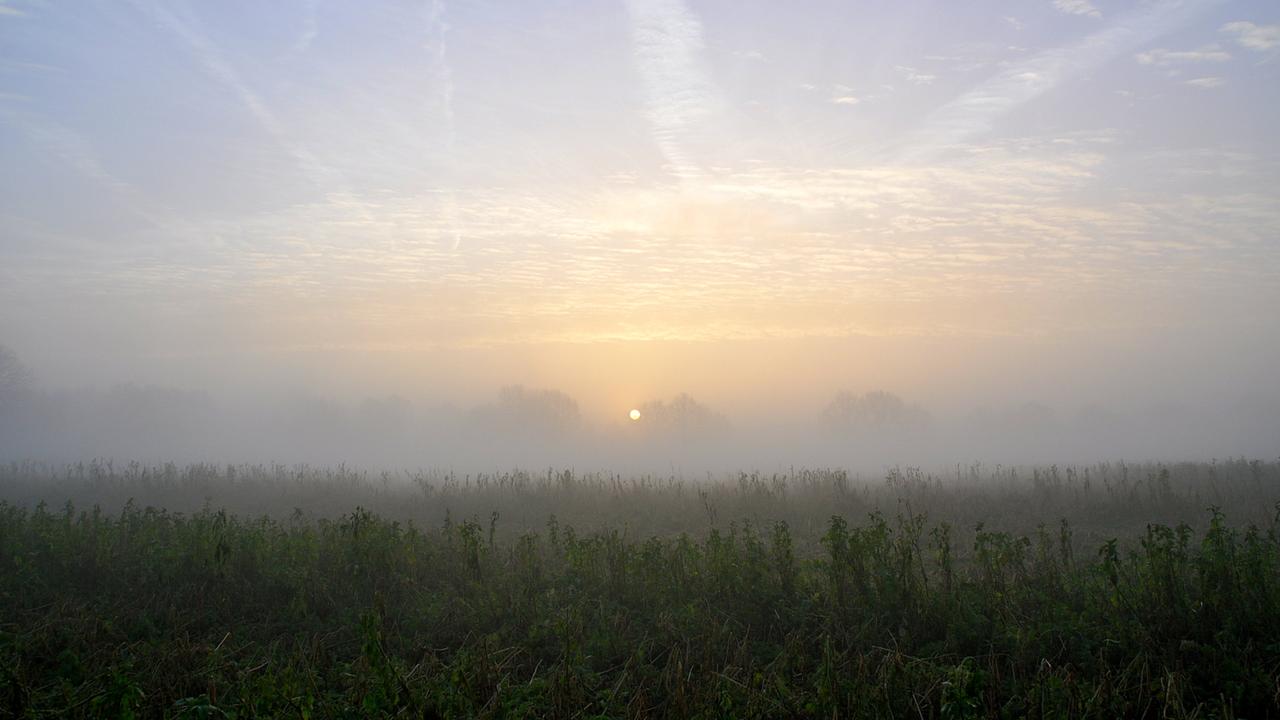 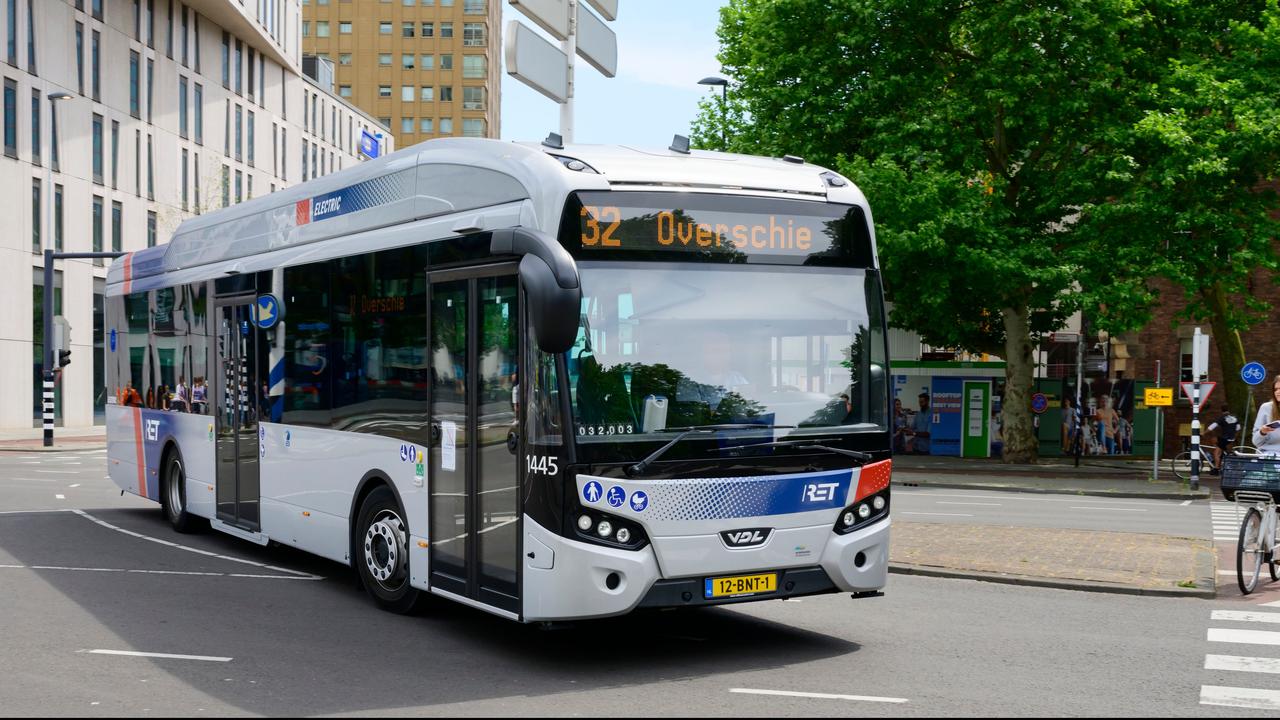 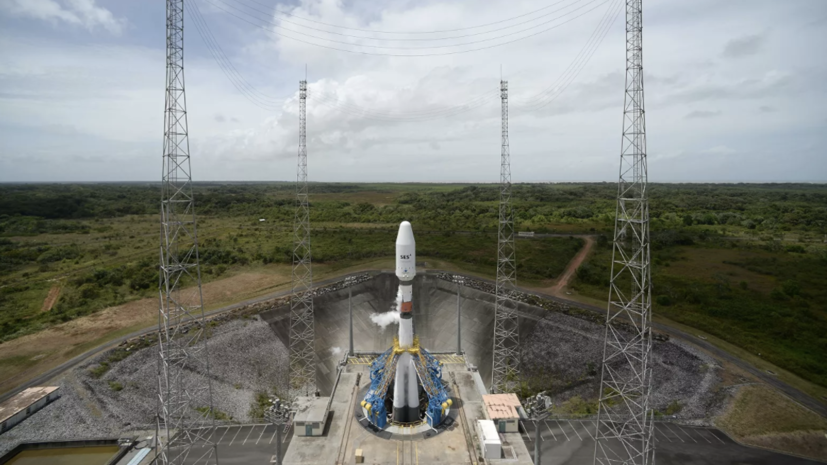 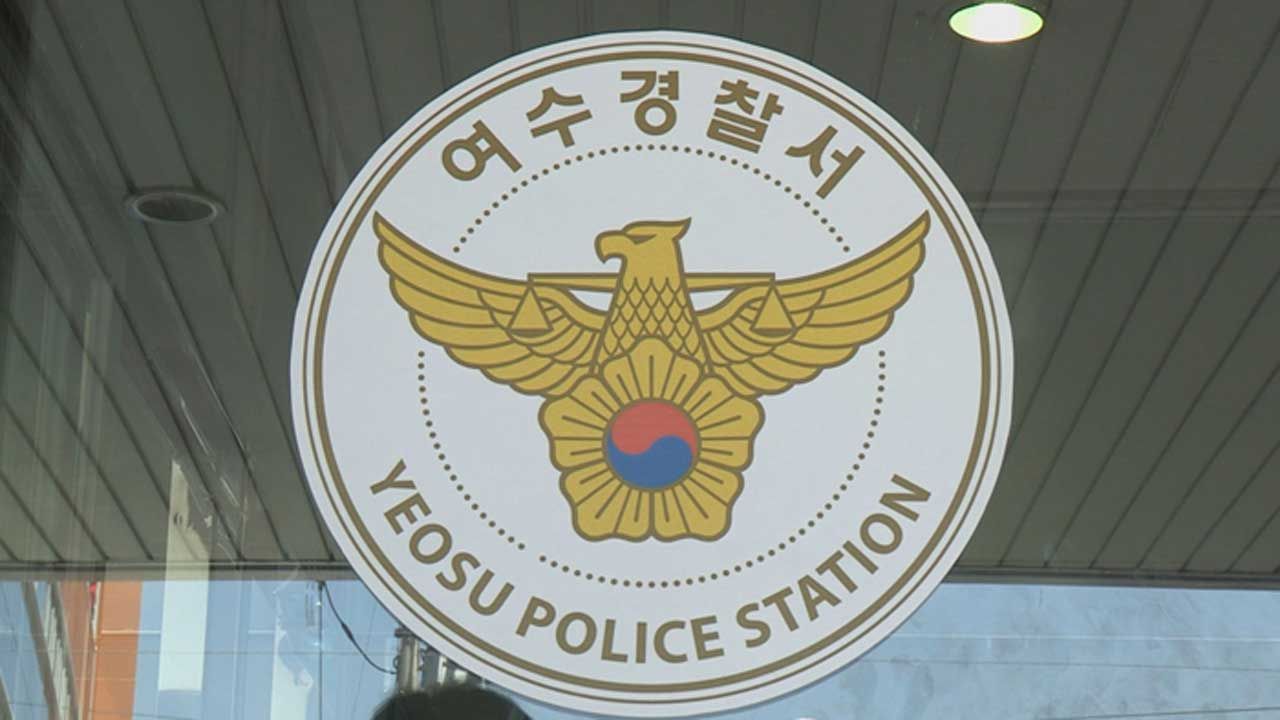 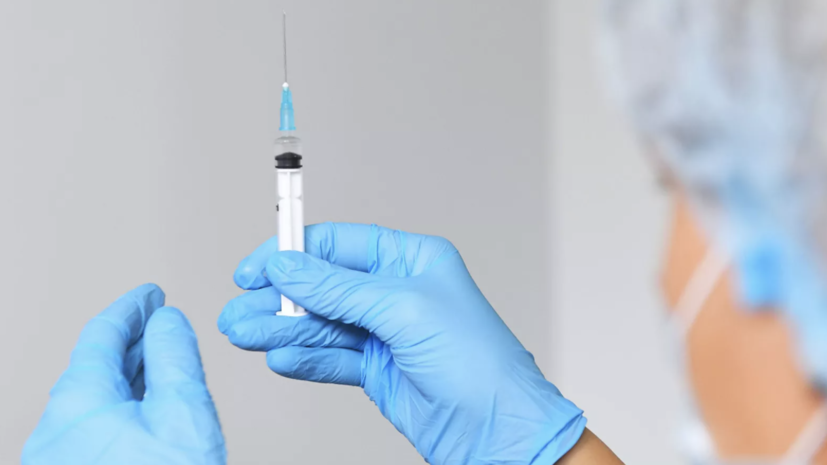 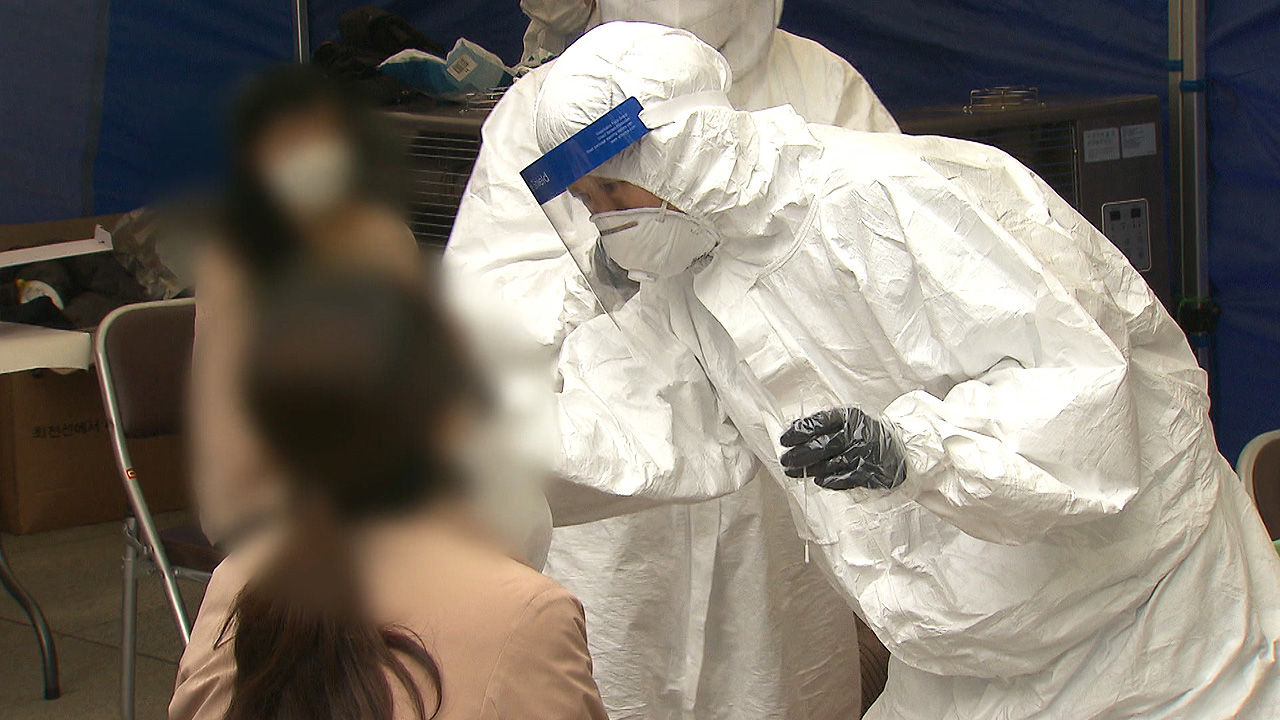