How aviation developed from pioneering work to industry

In 1903 Orville and Wilbur Wright made their first flights with a self-built airplane. Now we watch a movie at an altitude of ten kilometers. The history of aviation in six highlights. 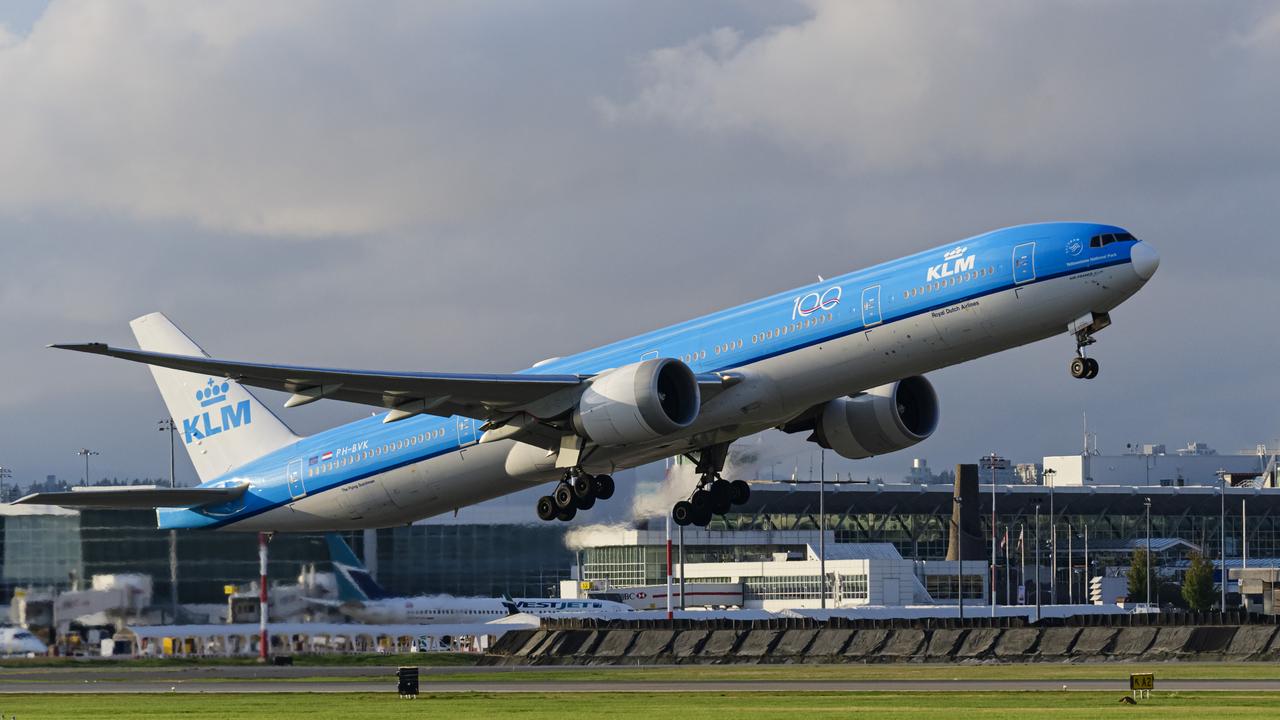 In 1903 Orville and Wilbur Wright made their first flights with a self-built airplane.

Now we watch a movie at an altitude of ten kilometers.

The history of aviation in six highlights.

Do you have an overview of the history?

After years of experimenting with gliders and then with engines with a motor, the brothers Orville and Wilbur Wright managed to fly a bit on December 17, 1903.

Orville managed to cover 37 meters in twelve seconds that day.

It was the first successful flight of a powered aircraft (although some say pioneer Gustave Whitehead preceded them in 1901).

Then Wilbur covered 53 meters with their Wright Flyer.

The Wright brothers wanted to make money with their planes, but the US military was only interested if a passenger could join them.

After a few flights with a new model with a sandbag as ballast, Charles Furnas was allowed to fly on May 14, 1908.

The tech had regularly helped the brothers.

Furnas could retell his flight.

He broke a leg himself.

But his passenger Thomas Selfridge passed away, the first airline passenger ever.

During the First World War, the aviation industry had made giant strides.

When peace came, hundreds of aircraft were idle.

In Europe, from the summer of 1919 onwards, flights were flown between Paris and London.

There was no timetable yet.

On Monday, Wednesday and Saturday a plane from London came to the Netherlands, on Tuesday, Thursday and Friday the plane returned.

Comfort was hard to find.

The seats were not bolted, but were secured with hooks and straps.

The passengers shifted back and forth.

However, a strap was soon added to the chair to also fasten the traveler.

First toilet on board

How did toilet use go?

The earliest travelers had to cease their need.

"From about 1925, most commercial aircraft did have a toilet on board. That is usually a small cubicle at the back of the aircraft. There was a toilet bowl, but like in the train, it also went out with airplanes. You could look down. . "

It was extremely cold with the buttocks exposed in the toilet.

And on the door was a notice: "Please do not use the toilet over inhabited areas."

Dierikx: "But it must of course have hit someone once, that can hardly be missed."

In addition to being a nurse, the American was also a pilot, but Boeing Air Transport did not let her fly.

"Kite flying was, and still is, mostly a men's world," says Dierikx.

Church argued that it was a good idea to bring nurses on board.

Many people thought it was scary, flying, and it could help travelers over the threshold.

She convinced the big boss and Church was allowed to join as a flight attendant from May 15, 1930.

She selected seven more nurses, all single, under 25, under 52 kilos and under 6 feet 63. The sky girls were a great success.

Only one class of airplane seats was available until the 1950s.

"Because planes got bigger and bigger, it was increasingly difficult to fill all those seats," explains Dierikx.

"Airlines converted their older aircraft for the tourist class. Narrower seats were introduced that were closer together."

The first KLM flight with economy class took off in 1952.

The new jet airliners were only profitable if people with expensive and cheap tickets ended up in the same plane.

"There was a curtain between the mob in the back and the people who paid the full blow."

Economy class was up to 30 percent cheaper than tourist class.

"You could also buy a new car for the price of a return ticket from Amsterdam to New York."

Do you have an overview of the history? 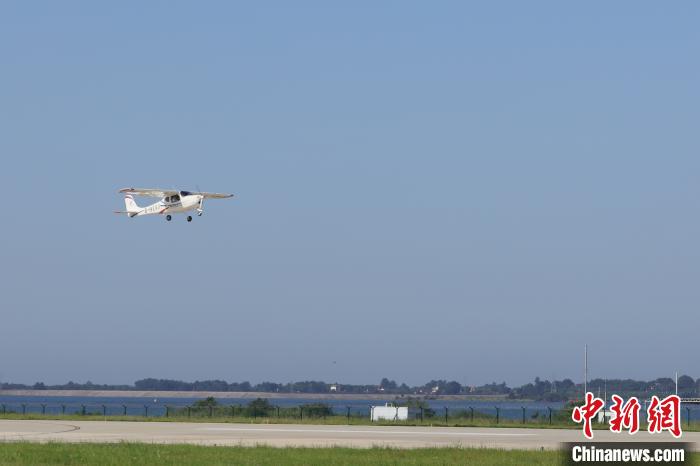 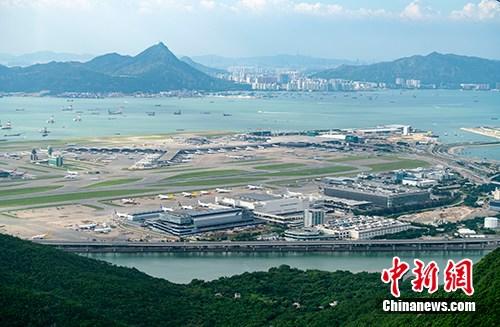 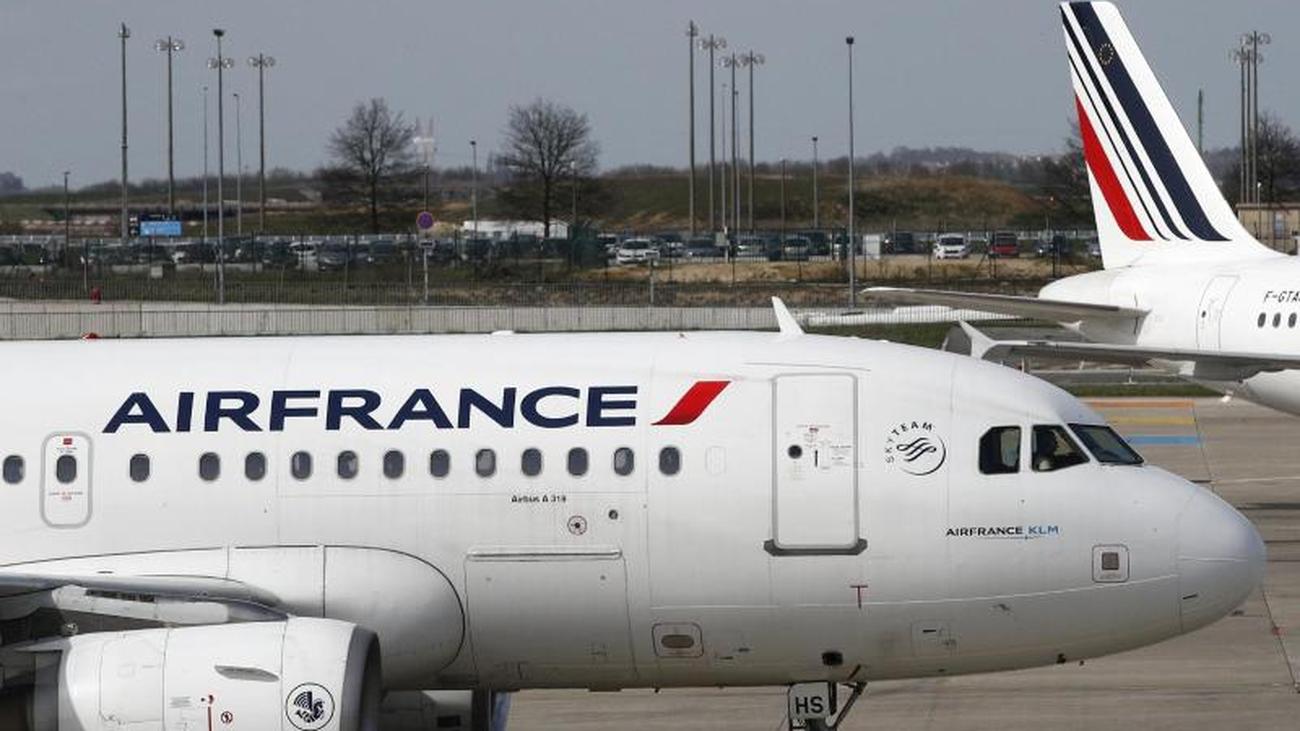 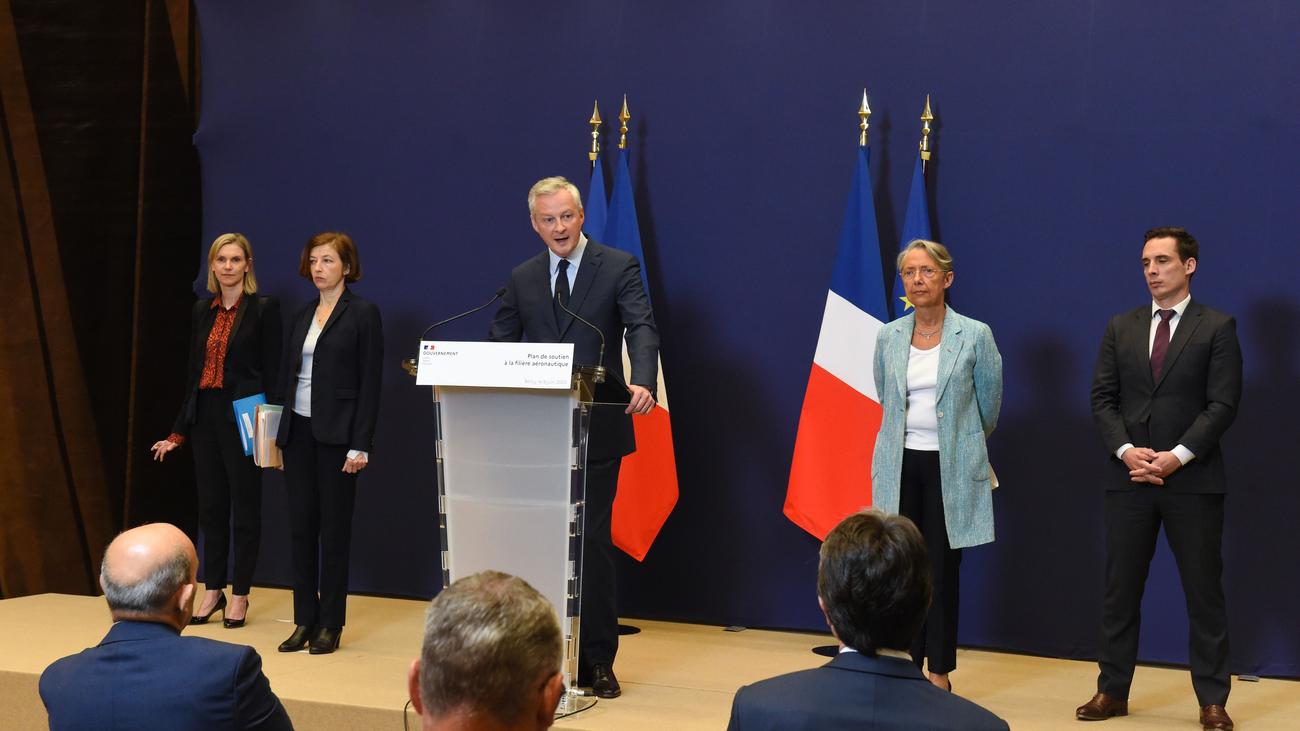 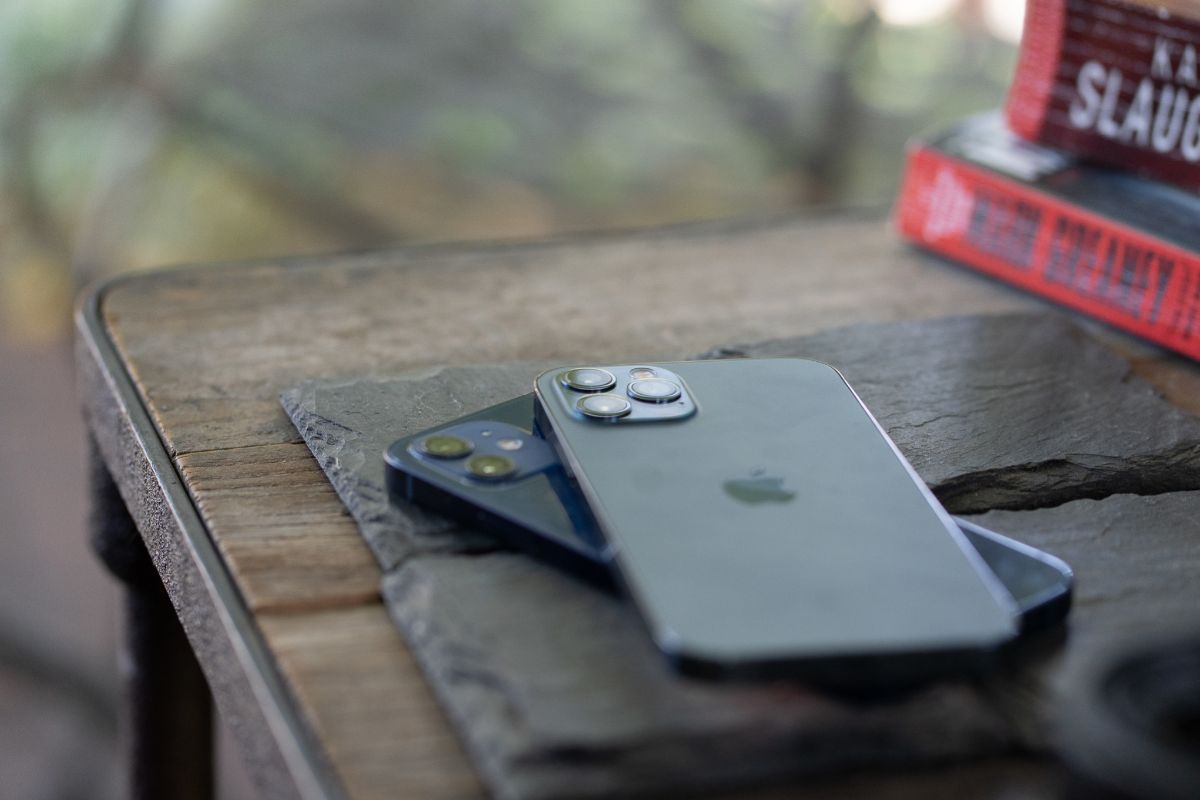 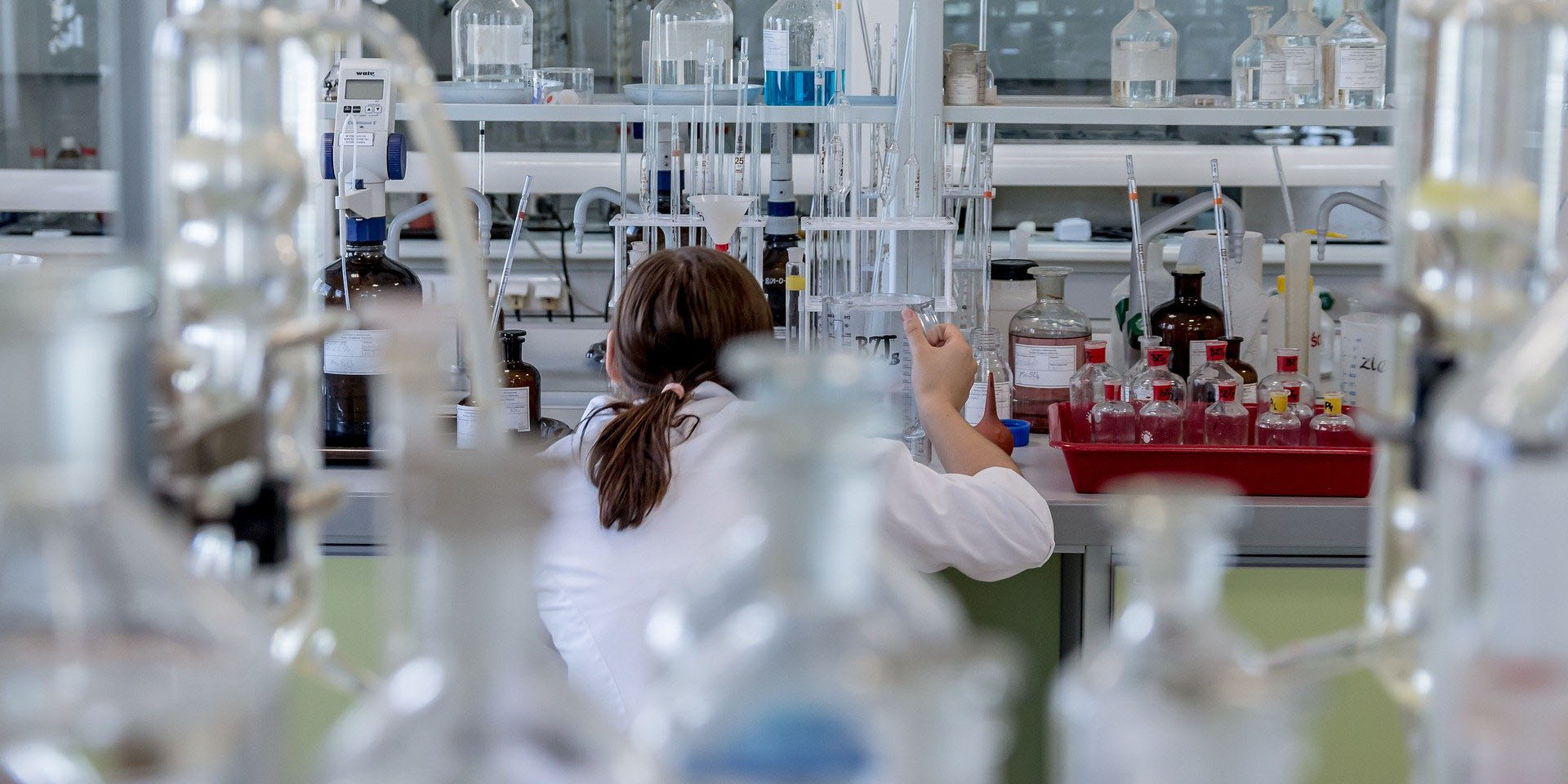 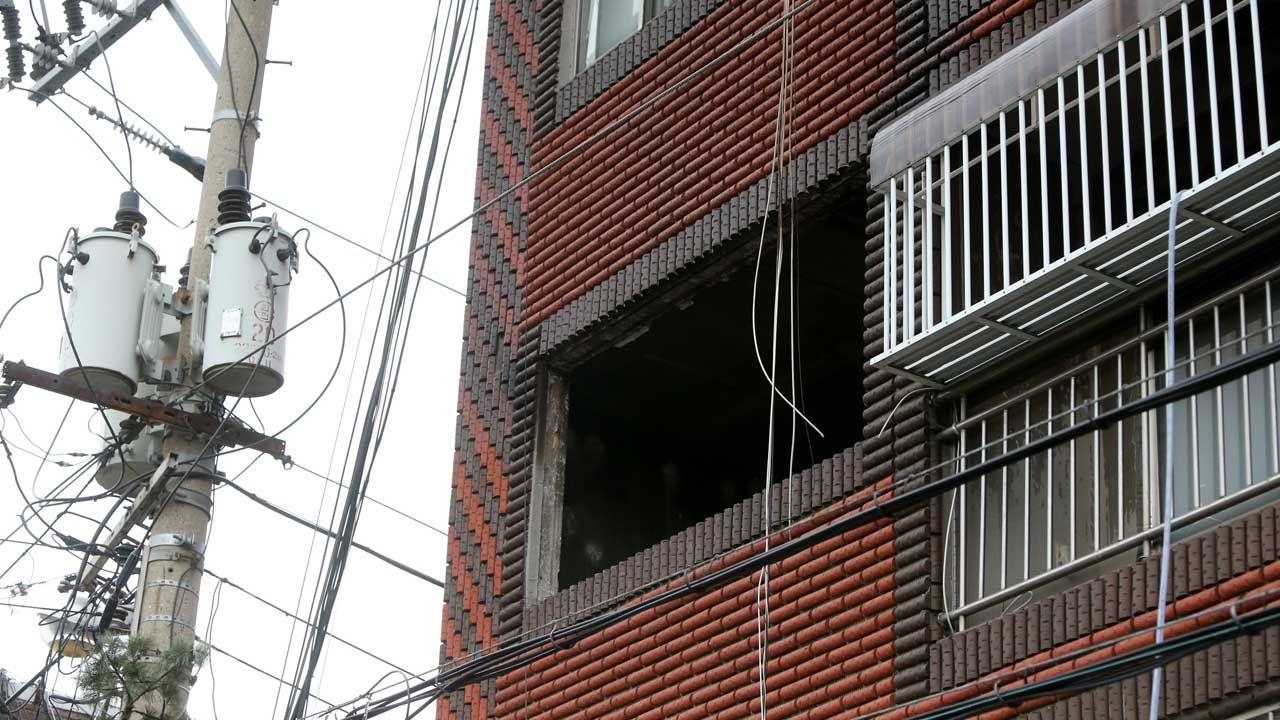 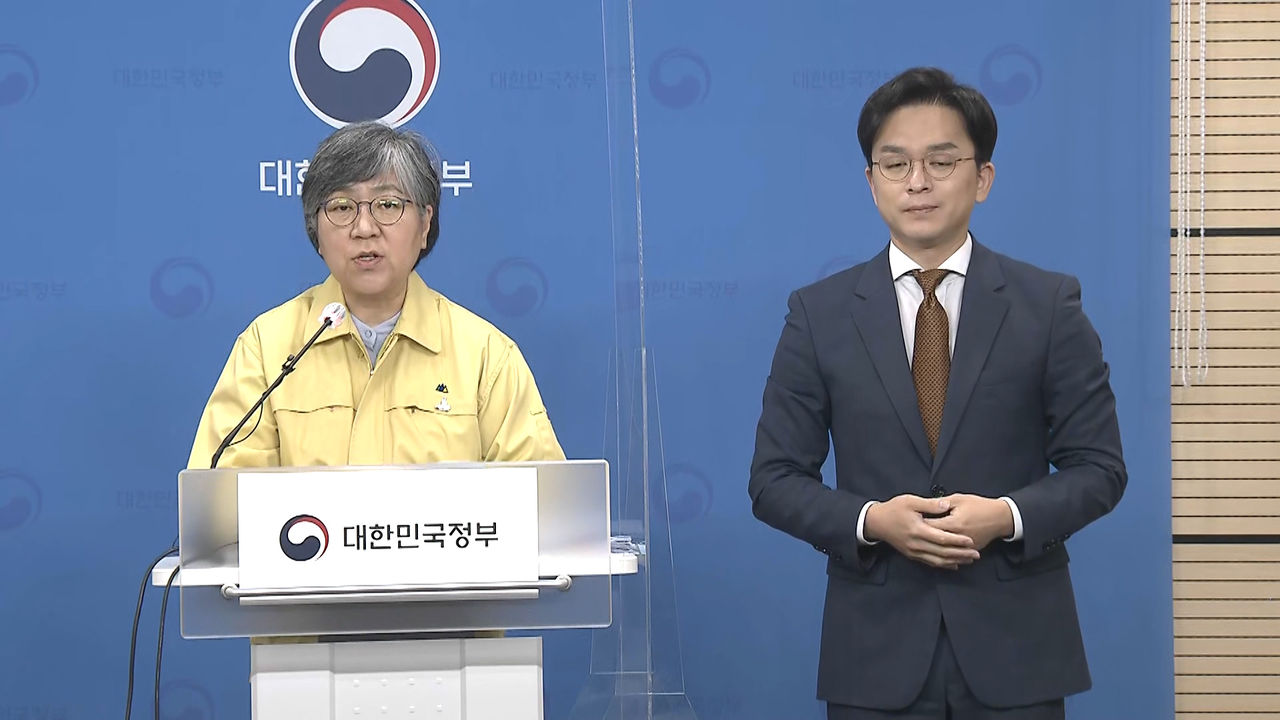 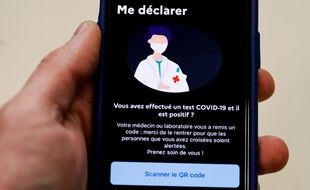 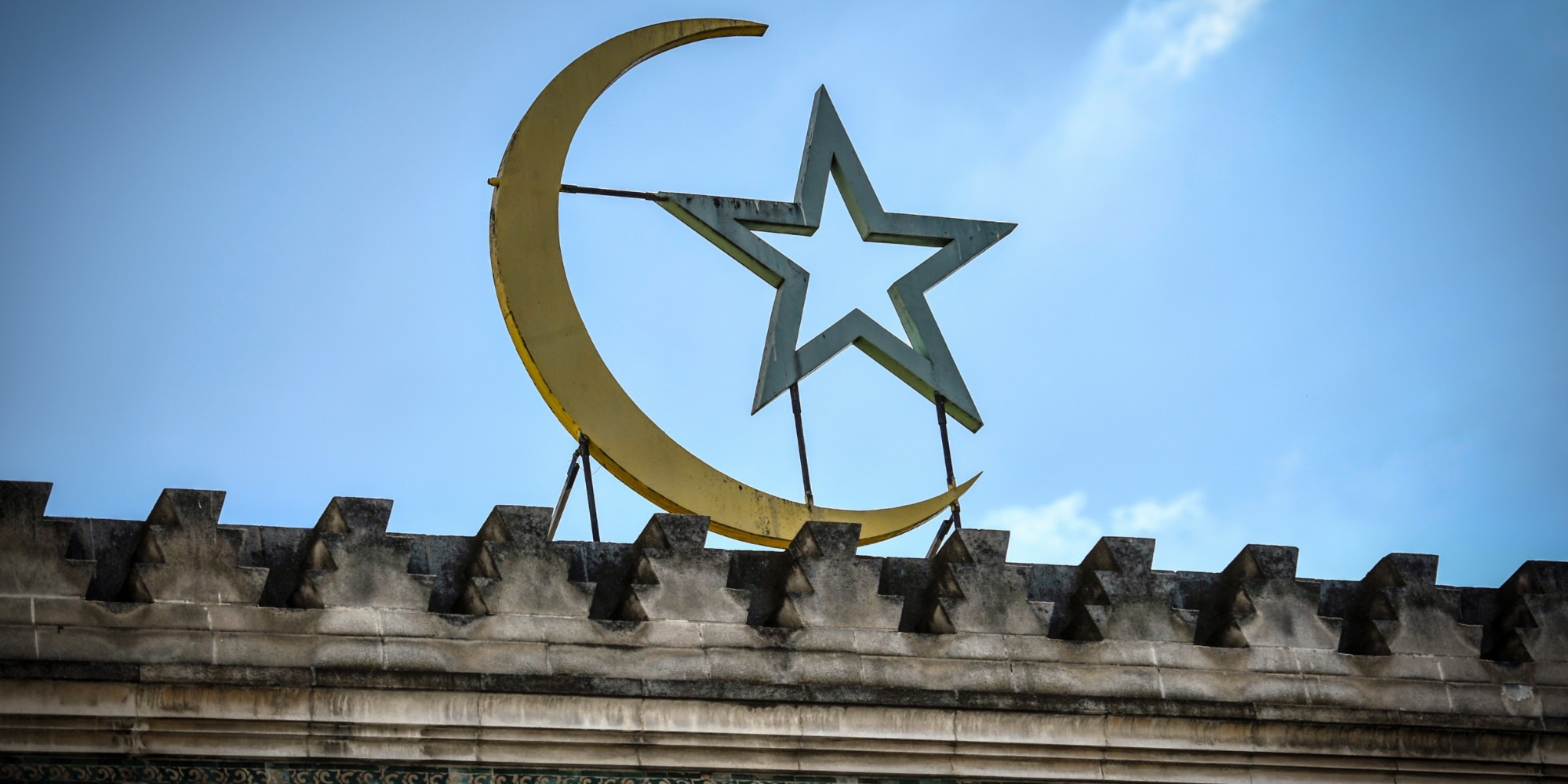 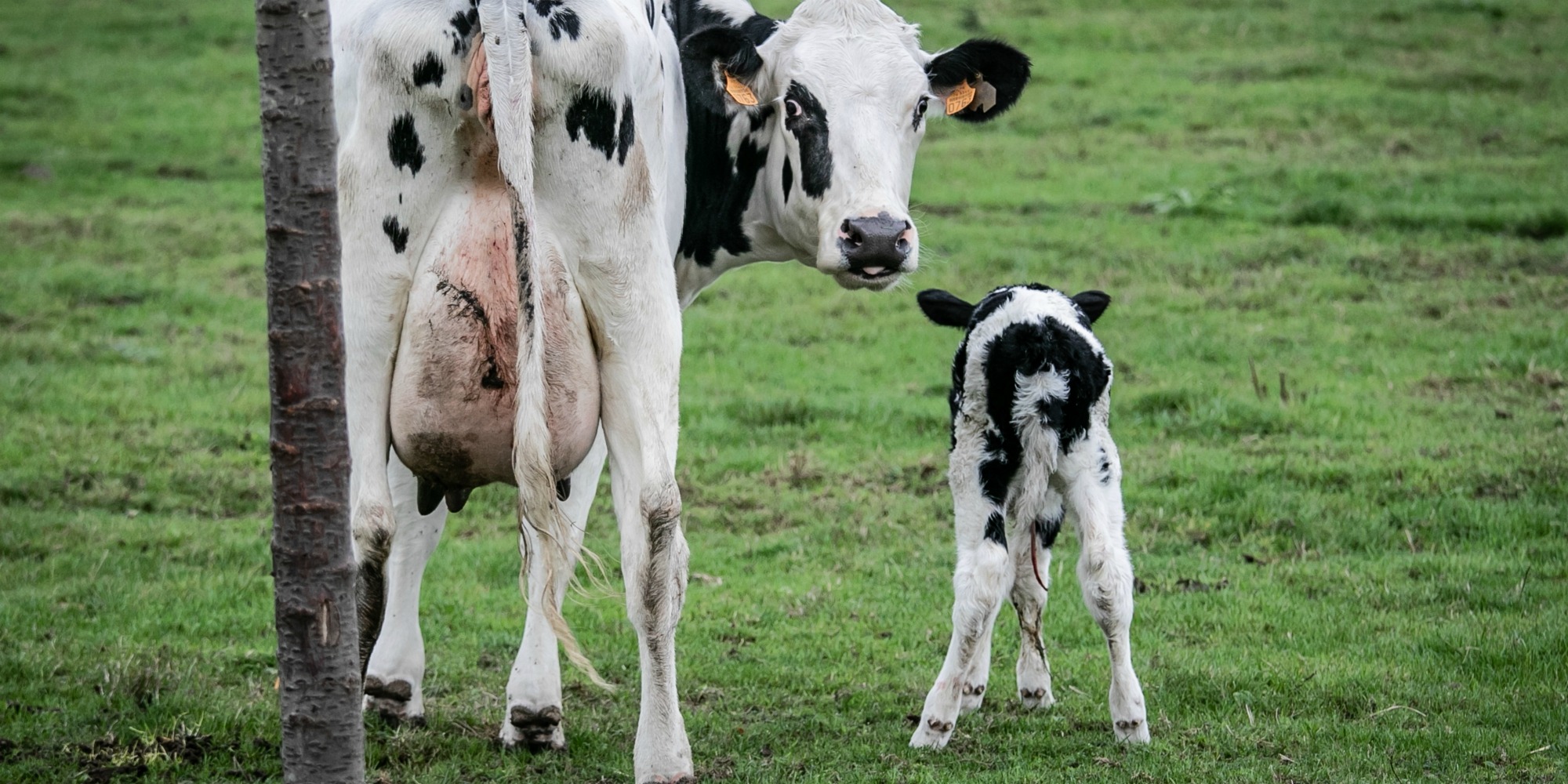 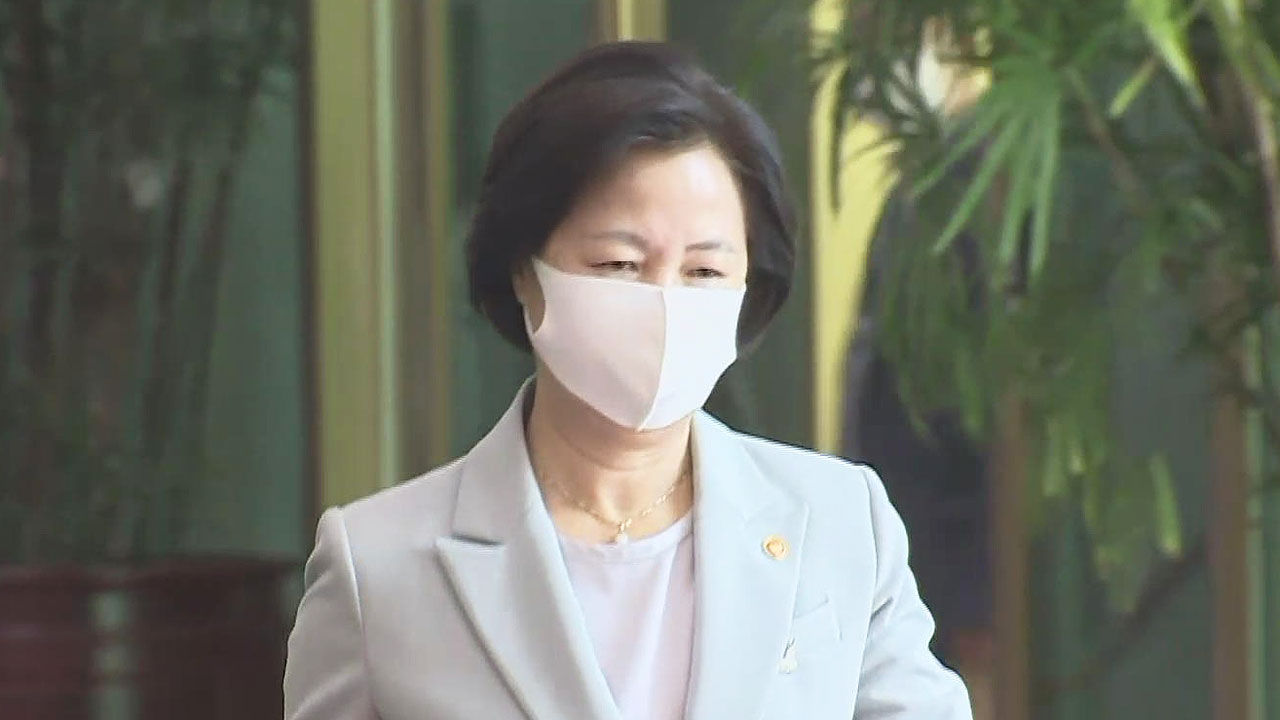