iPhone 12: Follow in streaming and live the presentation of the new Apple phones

Apple has been begging for the announcement of the iPhone 12 this year, but we forgive it because in 2020 nothing has been normal. If in September they announced new iPad and the new Apple 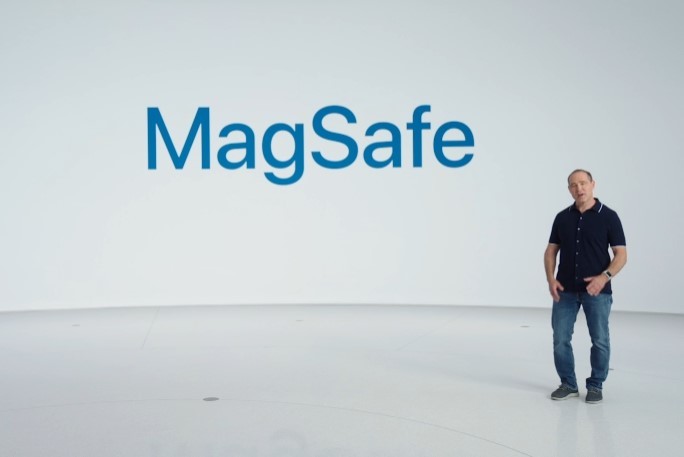 has been begging for the announcement of the

this year, but we forgive it because in 2020 nothing has been normal.

If in September they announced new iPads and the new Apple Watch Series 6, in October everything revolves around the iPhone.

Or maybe not all.

It is clear that the four

announce this afternoon, at 7:00 p.m. Spanish peninsular time, will be the main protagonists, since they had never announced so many

of the same series.

will also make room for other relevant Apple announcements.

On the table are a new

and, perhaps most interestingly, the presentation of

, would be the kind that covers the ear.

the presentation of the iPhone 12 live and streaming

While Apple announces news, we will summarize them all and highlighting what most interests us.

The new iPhone 12, live and streaming

- In an effort to 'do less harm to the environment', the new iPhones will not include a charger in the box.

Good excuse, but it doesn't sneak in: this is not good for the end user.

- MagSafe is back, in sheet metal form, almost literally.

The magnet for wireless charging will also help to attach accessories and covers and to make the phone charge better if the wireless charger itself is immature.

- The iPhone 12 has a new camera, capable of capturing details despite poor lighting.

And the processing of the iPhone has also improved thanks to 'machine learning', according to Apple.

Night mode can be used on all cameras, not just the main one;

and it will be possible to make timelapse with the night mode in video.

- Along with the iPhone 12, which is Apple's default phone in this presentation, comes a new chip, a new brain for the machine:

Up to 50% faster than the competition, they say, and with a 4-core gaming GPU that's also up to 50% more powerful.

Its Neural Engine is capable of 11 trillion operations per second.

In short: it is more powerful.

We start with the

: lighter, thinner, smaller despite its 6.1-inch screen, a tougher glass cover and an aluminum body with antennas reminiscent of the design of the iPhone 4.

Tim Cook introduces it as the number 1 phone in the world and introduces the iPhone 12. "A new era for the iPhone," he says, as the iPhone will finally be compatible with 5G.

Available in black and white.

- Apple has introduced new features in Siri that go hand in hand with the HomePod Mini, such as the Intercom, which is basically a walkie talkie function between users in the same household.

- The event starts with Tim Cook, CEO of Apple, who has not taken long to announce the new

More economical, with a renewed design compared to the

Apple has put a good 360-degree speaker in it and Siri is in it, of course.

Will it be able to compete with the Amazon Echos?

Apple certainly considers it to be more secure and more respectful of privacy.

- Now there is a little bit left before the Apple event begins.

If you ask us what we would like the iPhone 12 most to have is the USB-C connector to charge it.

We continue to bingo: the HomePod Mini is a reality and here is its final design, also leaked by Evan Blass a few hours before its official announcement.

- There are still three hours until the presentation of the iPhone 12 begins. Evan Blass, a popular technology 'leaker', that is, who filters many products before his announcement, has shown the final design of the iPhone 12.

- It is still too early for you to be here, but if you want to gain ground, here are the latest rumors about the iPhone 12. And if you are interested in seeing it on video, you can go here to see it.