CoronaMelder downloaded about 700,000 times on the first national day

The CoronaMelder app was downloaded 700,000 times on Saturday, the Ministry of Health reports. In total, 2.2 million people have now downloaded the app. 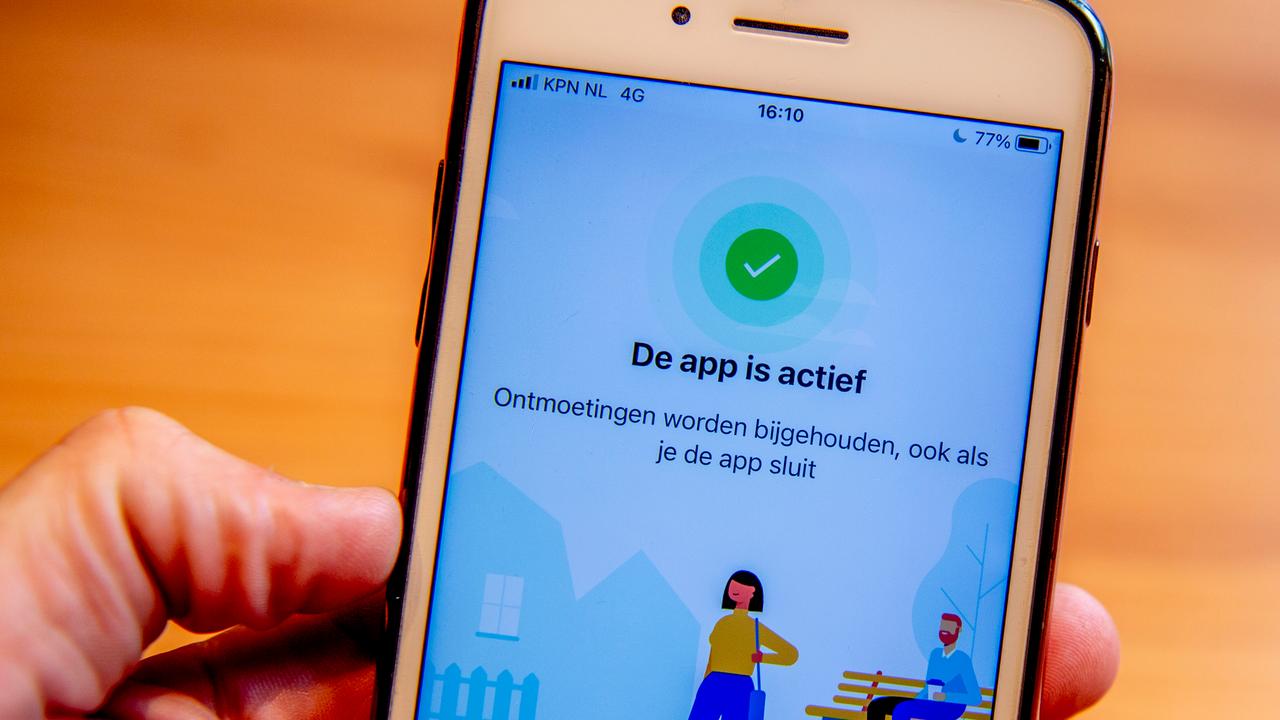 The CoronaMelder app was downloaded 700,000 times on Saturday, the Ministry of Health reports.

In total, 2.2 million people have now downloaded the app.

The smartphone app can be used throughout the Netherlands since Saturday.

The app warns if users may have been in contact with someone infected by the corona virus.

The number of users may be less than the number of downloads, because the Department of Health cannot see if people delete the app.

The app had been in the Google and Apple app stores since mid-August, but was only used in a limited number of test regions.

The app was formally introduced on Saturday at 3 p.m., but several GGDs across the country started using it from the start of the day.

The application uses the bluetooth signal to see which other app users someone has been close to.

Signal strength is used to see approximately how close someone got.

If someone is infected with the corona virus, the GGD will ask whether this person wants to let all passers-by know in the past period.

These people will then receive a warning that they may have come into contact with the corona virus.

According to a spokesperson for the Ministry of Health, it is not yet known whether warnings have been sent since Saturday.

The ministry has agreed with the House of Representatives to report on this on a monthly basis.

Recipients of such a message are advised to go into home quarantine for ten days.

A test is only necessary if users also have complaints, as has been advised for some time.