The American company SpaceX canceled the launch of the Falcon 9 launch vehicle with 60 Starlink satellites a few seconds before the launch due to technical problems.

According to Baynews9, the launch was canceled 18 seconds before the launch.

It is specified that this happened in connection with the readings of the "ground sensors".

Standing down from today's Starlink mission due to an out of family ground system sensor reading;

On August 7, a Falcon 9 launch vehicle with 57 Starlink satellites launched from the Cape Canaveral launch site.

As reported in September, SpaceX is preparing to conduct a test flight of the Starship prototype spacecraft at an altitude of over 18 km. 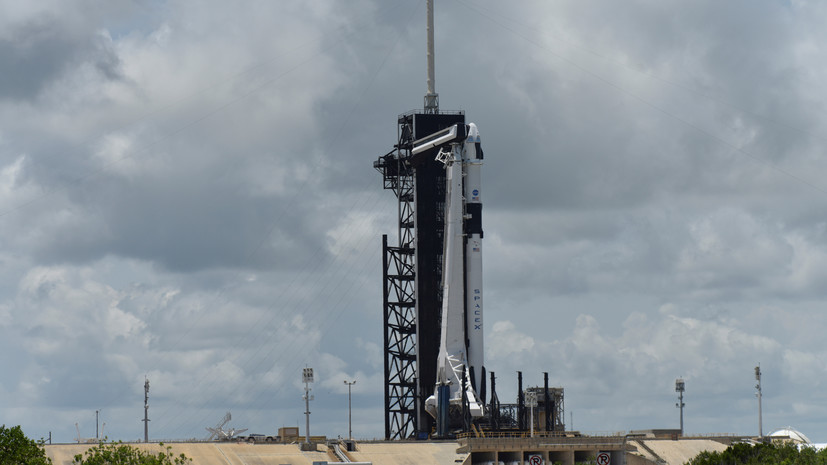 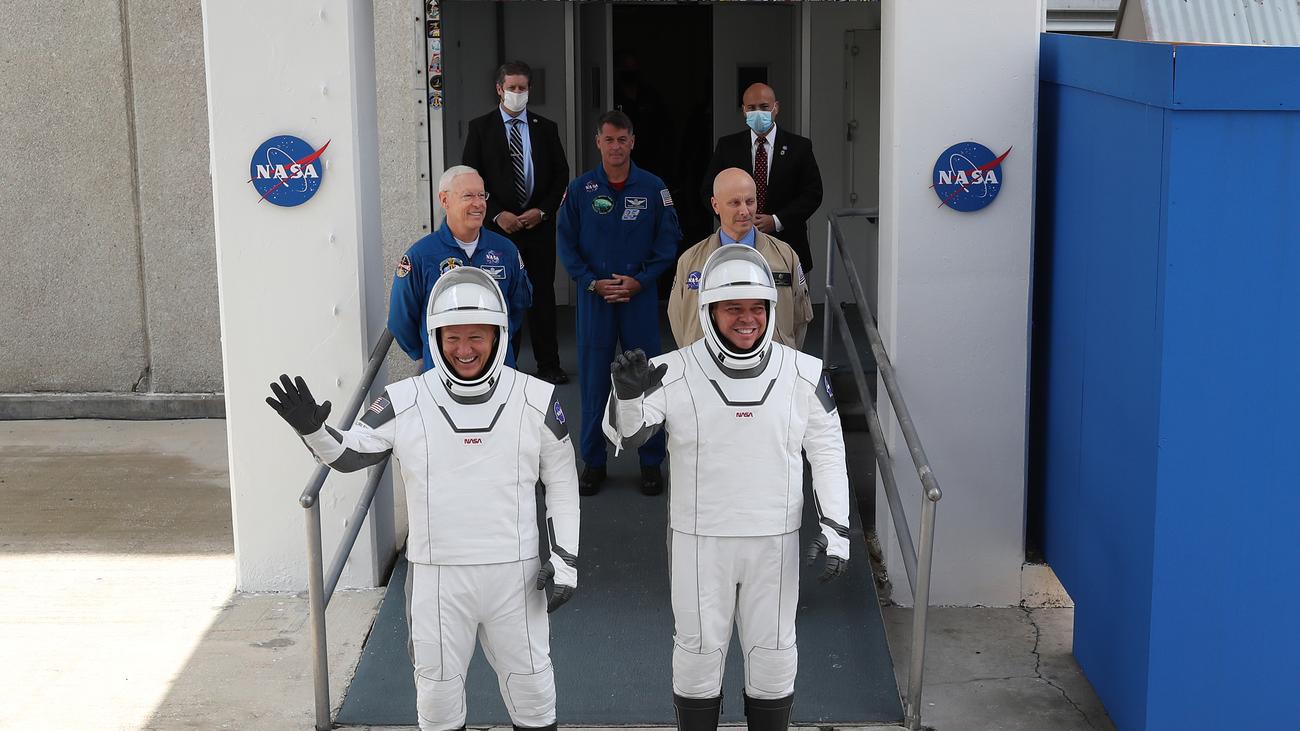 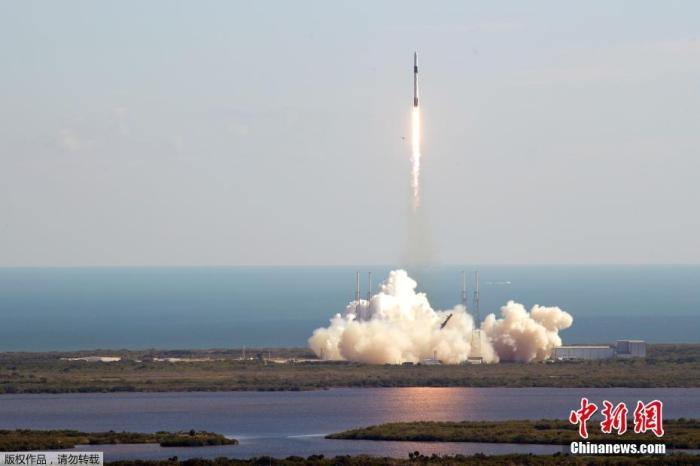 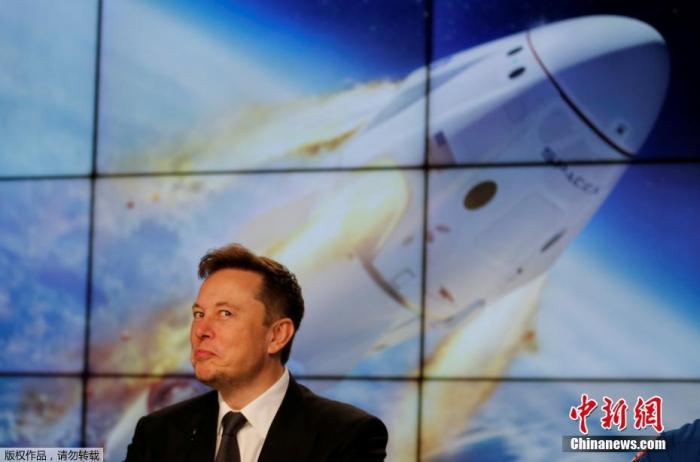 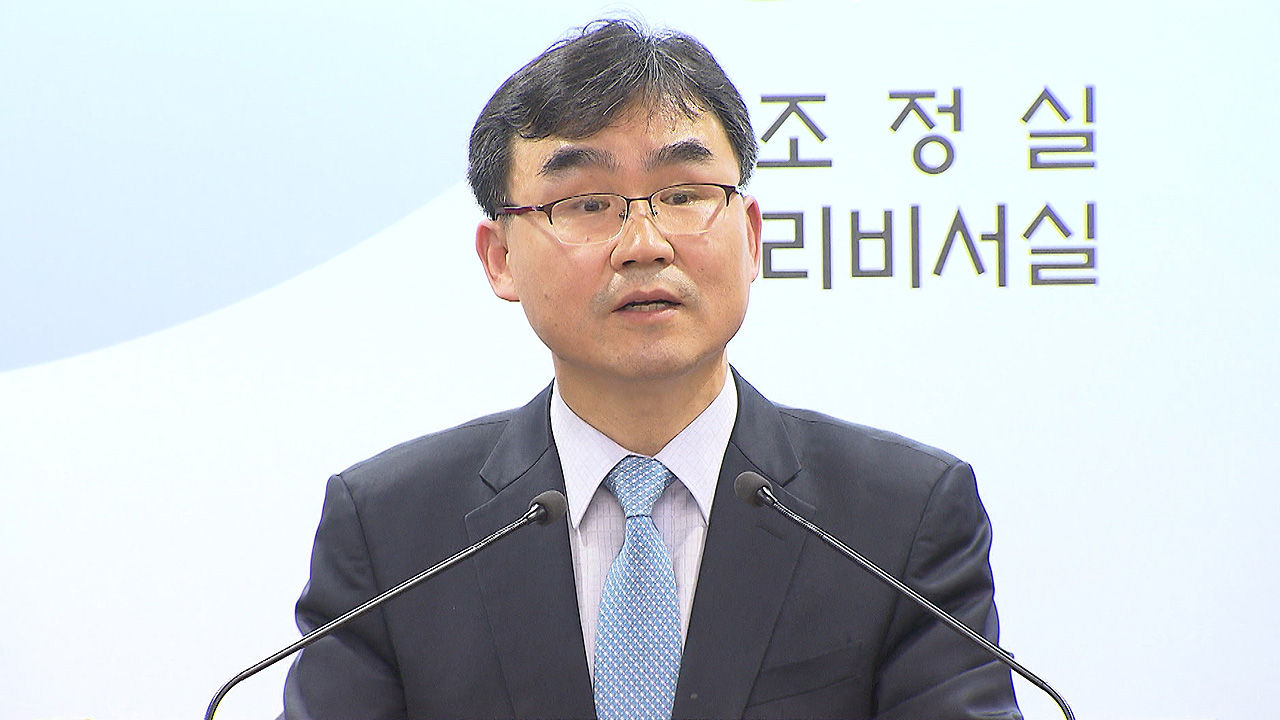 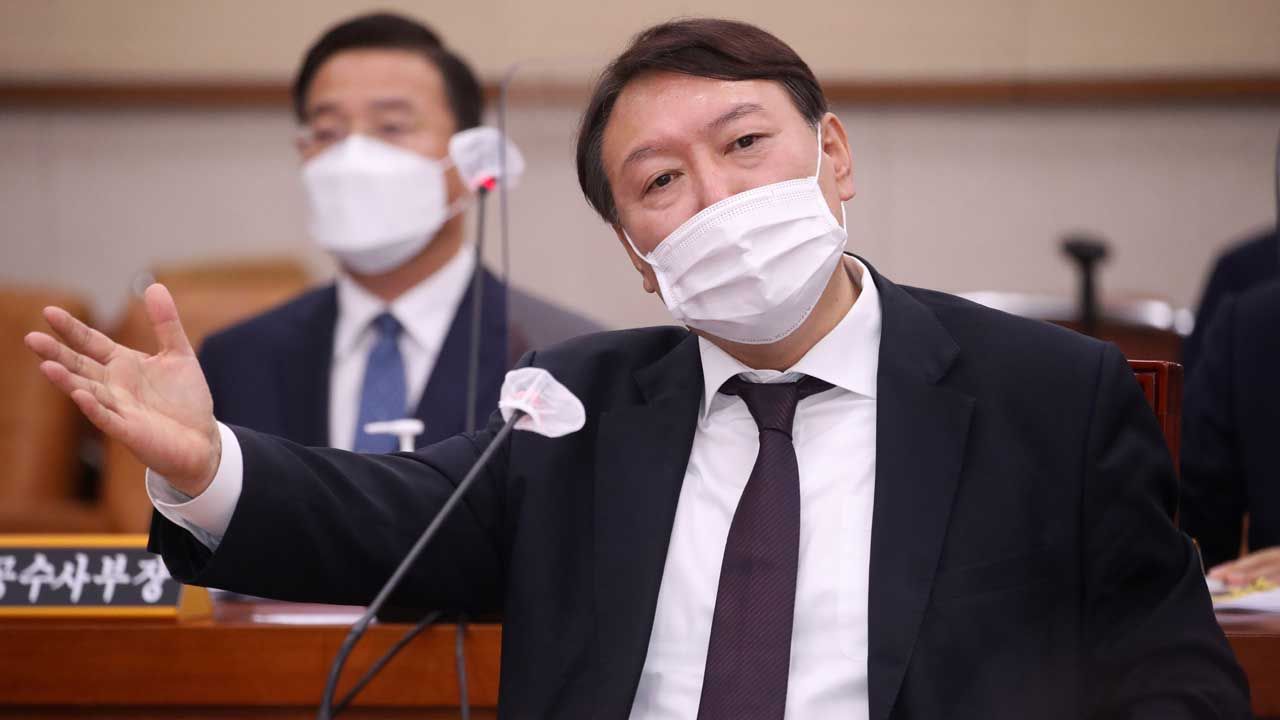