He said his intention to'take the national examination'... Government "equity and fairness issue"

Even after the university hospital majors stopped the strike, 4th graders of medical schools nationwide, who were silent without taking the national examination for doctors, announced that they would take the exam again. However, the government said there was no change in its policy that it could not provide additional opportunities. 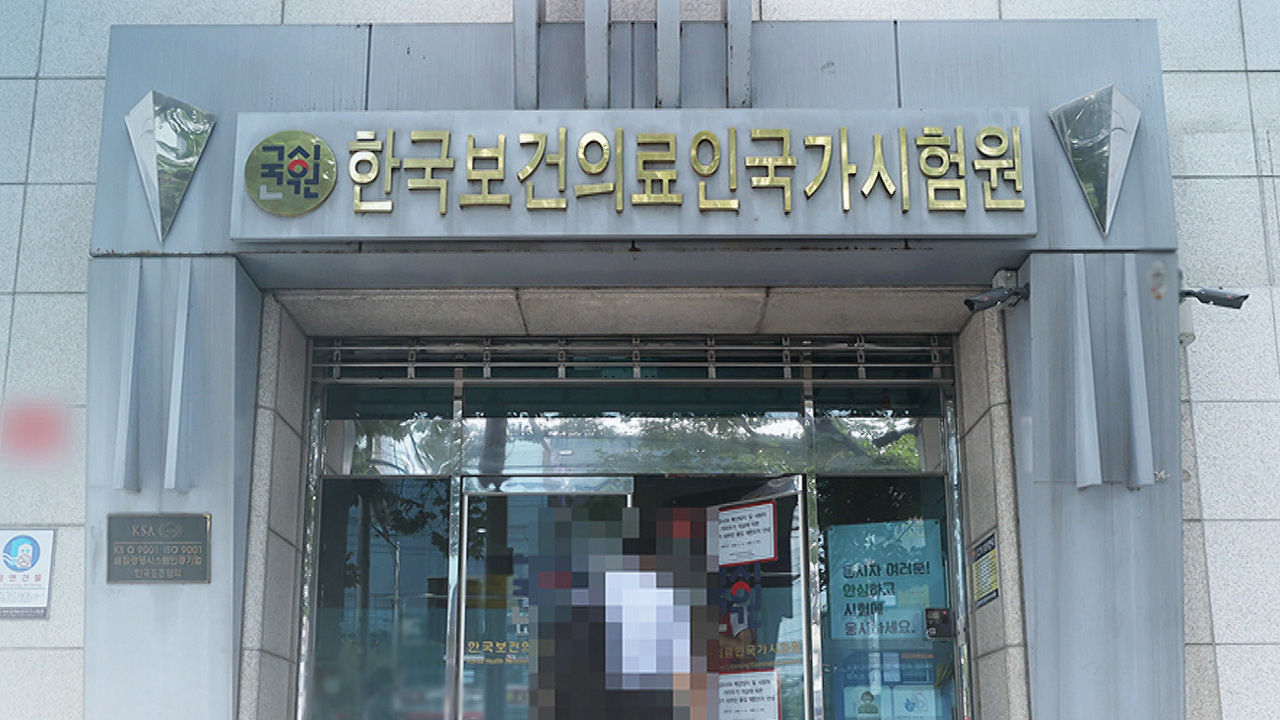 Even after the university hospital's majors stopped the strike, the 4th graders of medical schools nationwide, who were silent without taking the national examination for doctors, announced that they would take the exam again.

However, the government said there was no change in its policy that it could not provide additional opportunities.

He also said that he would return to his original position as a student, and ask for the public's interest and support to establish a healthy medical environment.

This is the first time that medical students across the country have officially announced their intention to retake the national exam.

Of the 4th graders of medical school who have acted as a group with the medical community in opposition to the government's expansion of medical school quotas and the establishment of public medical schools, more than 2,700 students missed the extended retake application period, and the exam began on the 8th.

Medical students continued their group action until the very end, and only declared their return to study on the 14th.

The Korean Medical Association has pressed the Ministry of Health and Welfare to respond with forward-looking measures so that the students can return to their positions, saying that the ball has now passed to the government.

The Ministry of Health and Welfare replied that it is not a situation in which an opportunity can be given only by expressing a willingness to take the exam, and that issues of equity and fairness with other national exams should be considered comprehensively.

It is also a mountain to overcome negative public opinion about medical students' rejection of exams.

The government is in a position that even if 2,700 doctors are less produced next year due to the failure of medical students to take the exam, there will be no major disruption if the placement is adjusted around essential fields. Tech/Game 2020-09-25T04:17:44.019Z
Government "It is difficult to review the additional implementation of'Samsung City' without national understanding 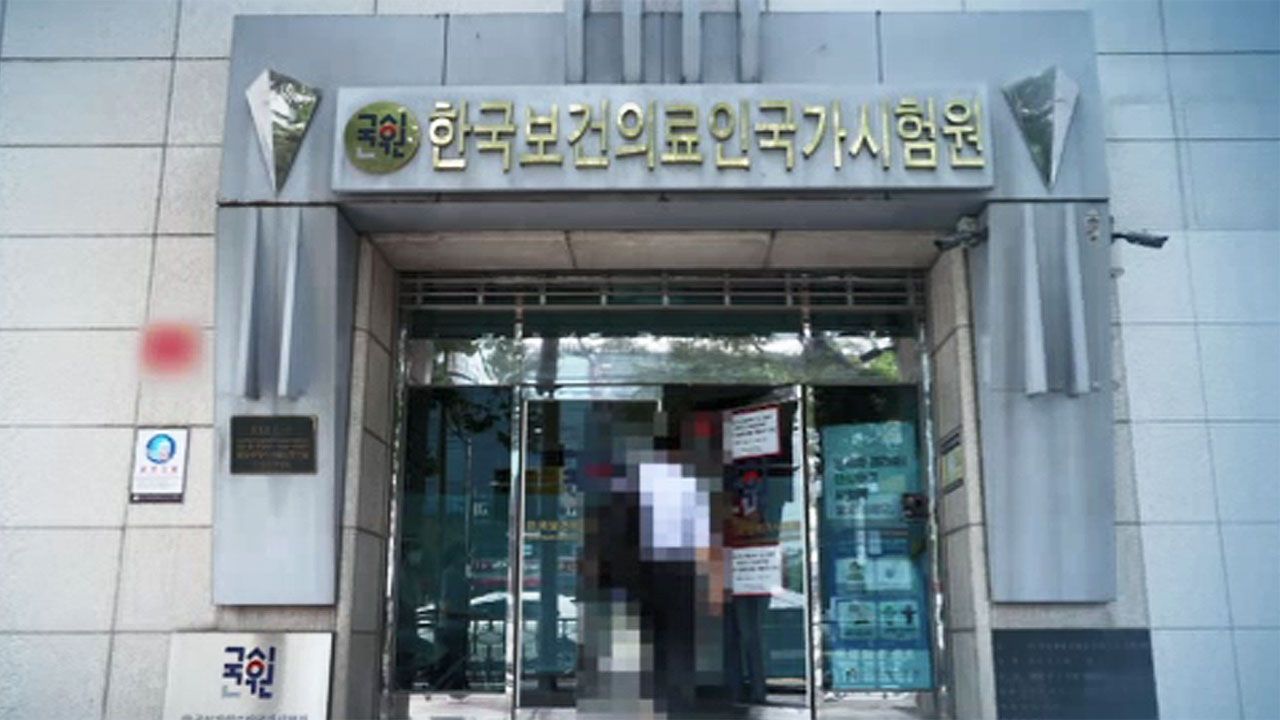 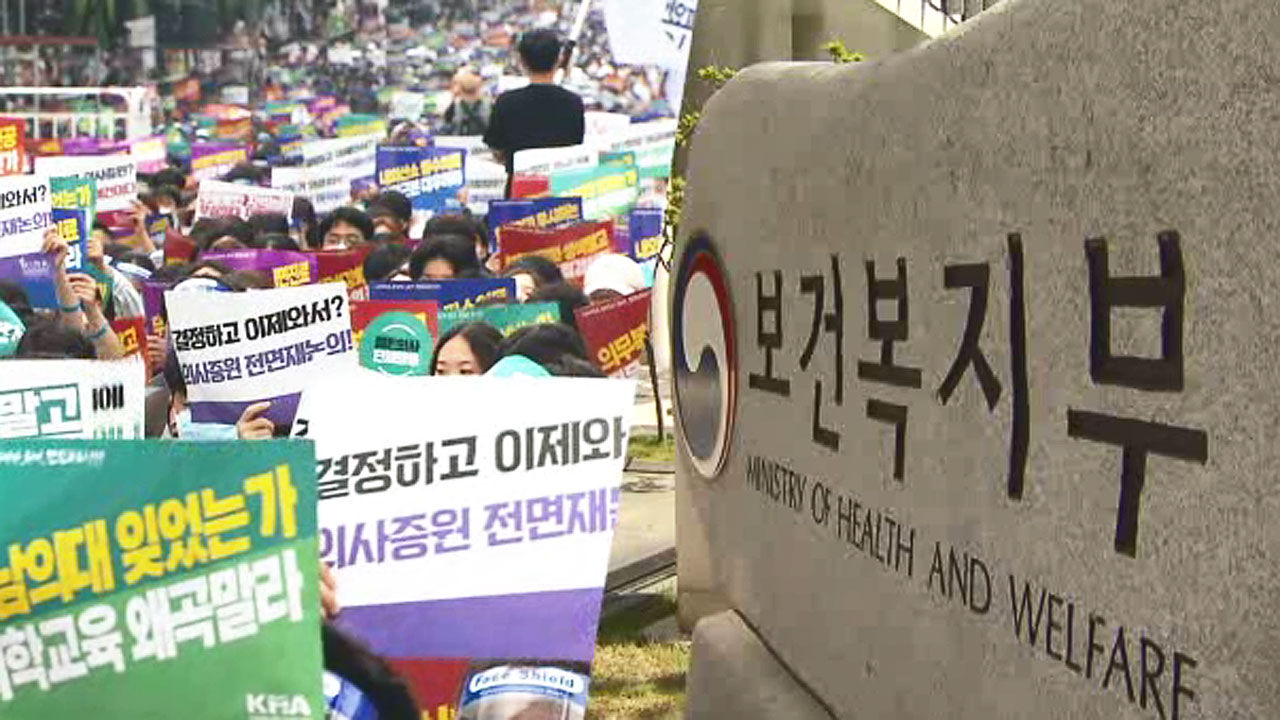