According to relevant authorities on the 25th, authorities such as the military and the maritime police have not ruled out the possibility of voluntary defection by public officials, but the bereaved family members are questioning the possibility. Even fishermen in Yeonpyeong Island near the missing sea responded that it was a difficult distance to swim alone, and colleagues said that the dead officials did not usually talk about North Korea or North Korea.

The authorities and the bereaved are at odds over the possibility of an official from the Ministry of Maritime Affairs and Fisheries who disappeared from the sea near Soyeonpyeong Island in the northern part of the West Sea and was shot and killed in North Korea.

According to relevant authorities on the 25th, authorities such as the military and the maritime police have not ruled out the possibility of voluntary defection by public officials, but the bereaved family members are questioning the possibility.

Even fishermen in Yeonpyeong Island near the missing sea responded that it was a difficult distance to swim alone, and colleagues said that the dead officials did not usually talk about North Korea or North Korea.

military and intelligence officials reported on the 21st that A (47), an 8th class official of the West Sea Fishery Management Group, who was missing on the 21st, drifted in the sea on the north side while attempting to escape North Korea. Said he died after being shot.

The military authorities said that it seems likely that Mr. A voluntarily attempted to defect to North Korea based on the fact that Mr. A was familiar with the currents in the waters near Yeonpyeong Island, used small floats at sea, and indicated his intention to escape from North Korean ships.

The day before the coastal road, Mr. A's fishing guidance ship Mugunghwa No. 10 did not leave any signs of North Korea, but said that the possibility of North Korea cannot be ruled out.

As a basis, we presented the fact that the missing person's shoes remained on the ship, that they were well aware of the current situation at the time, that they wore a life jacket, that they complained of suffering from their usual debts, and information from the Ministry of Defense.

However, no signs of violating North Korea such as wills were found on the missing ship, and both closed circuit (CC) TVs within the ship were broken, so it was not possible to check the history before the disappearance.

● Bereaved Family “I don’t even bring a

…I doubt the authorities could avoid responsibility”

The family of A government official A's family members have strong doubts about the possibility of defecting to North Korea.

Mr. A's brother-in-law, 55, said in the phone call the day before, "the civil service card and ID card were intact on the ship (the younger brother was on board)" and "I don't understand that North Korea is going to North Korea with a trusted civil servant card." Emphasized.

Mr. Lee said, "If you drift in the sea for about 4 hours, your mind will become confused and fear will come." "At one time when the younger brother disappeared, the direction of the tide was Ganghwa Island, not North Korea. "I explained.

He insisted that military authorities are driving North Korea to evade responsibility.

Mr. Lee said, "(After his younger brother disappeared on the 21st), he must have stayed in our territorial waters for more than 24 hours. During that time, he couldn't find it and took no action?" "I want to ask if I only saw it or what I did before."

He also asked about the fact that Mr. A was struggling with debts before he disappeared, he asked, "If there is no money and a family member, should everyone escape North Korea?"

Lee pointed out that the shoes (slippers) that were left on the ship were not certain whether they belonged to his brother, and that the situation was under the rope, so that it could not be the basis for the possibility of North Korea.

● "Swimmers also have a hard move"…

This is a sea that is about 38 km northwest from 2.2 km south of Soyeonpyeong Island, the point where the first disappearance case was filed.

A fisherman in his 50s said, "It is almost impossible for a swimmer to travel close to 40km with only a life jacket and floats, not wearing high-tech equipment."

Mr. A's colleagues also revealed that Mr. A had no signs of North Korea.

In an online briefing the previous day, the Ministry of Maritime Affairs and Fisheries said, "I know that Mr. A has never talked about North Korea with his colleagues, and no one talks about that." “There is no testimony of course,” he replied.

Haekyungdo A, who investigated the missing fishing guidance ship, said he had never said that he was interested in North Korea or North Korea.

● The possibility of surviving family members being lost...

bereaved side of the

Ministry of Maritime Affairs and Fisheries, "it's unlikely,"

carefully raised the possibility of being lost.

There is a possibility that Mr. A, who is 180cm tall, fell into the sea beyond the railing at the height of her thigh.

A's brother also heard that it was only about three days after his younger brother moved to Mugunghwa 10, a fishing instructor, as evidence of the possibility of being lost.

According to the Coast Guard, Mr. A has been working at Mugunghwa No. 10 from the 17th after receiving an order to move to the work site on the 14th from the fishing guidance ship he has worked for the last three years.

Mr. Lee said, "(It is estimated that the disappearance time) 1~2 a.m. is a sleepy time, so he may have gone out to smoke and then disappeared." He said he wore a life jacket (life jacket). It has nothing to do with it."

However, the Ministry of Oceans and Fisheries stated that it is difficult to say that Mr. A simply failed.

The Ministry of Maritime Affairs and Fisheries said, "(Mr. A on the boat) took off the slippers neatly, and on the day of the accident, the weather was very good and I know it was not a dangerous situation." 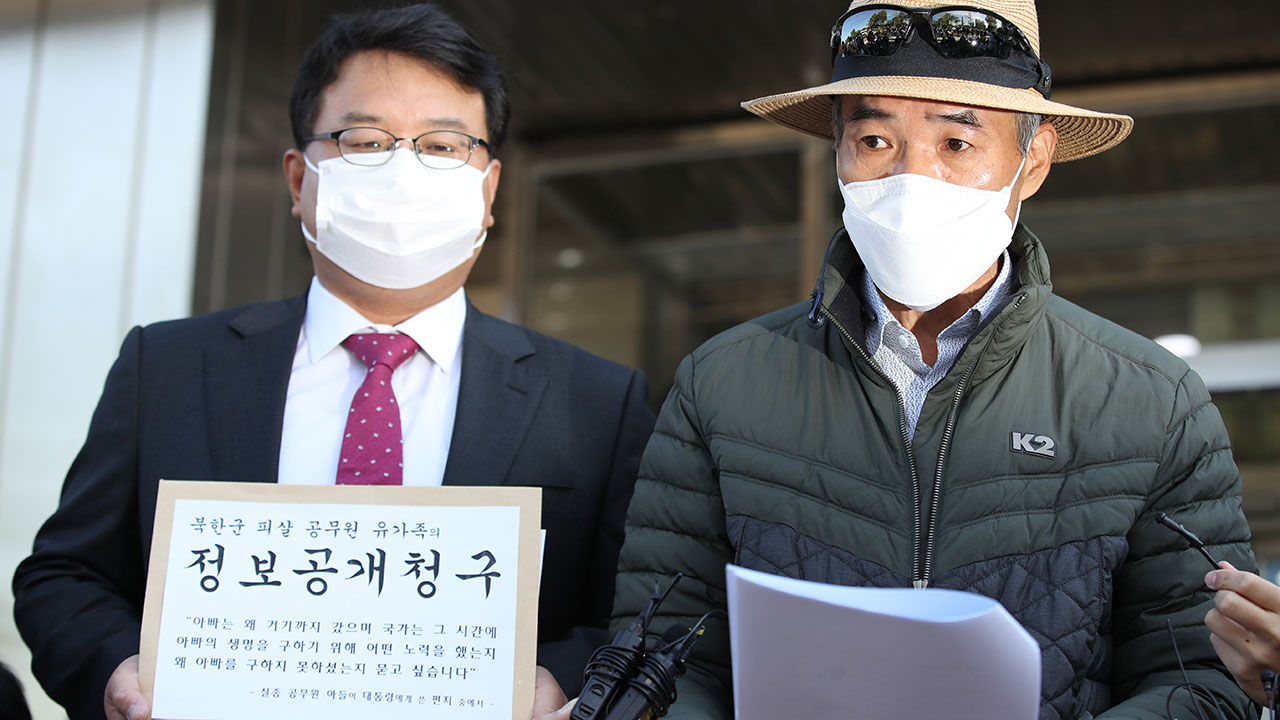 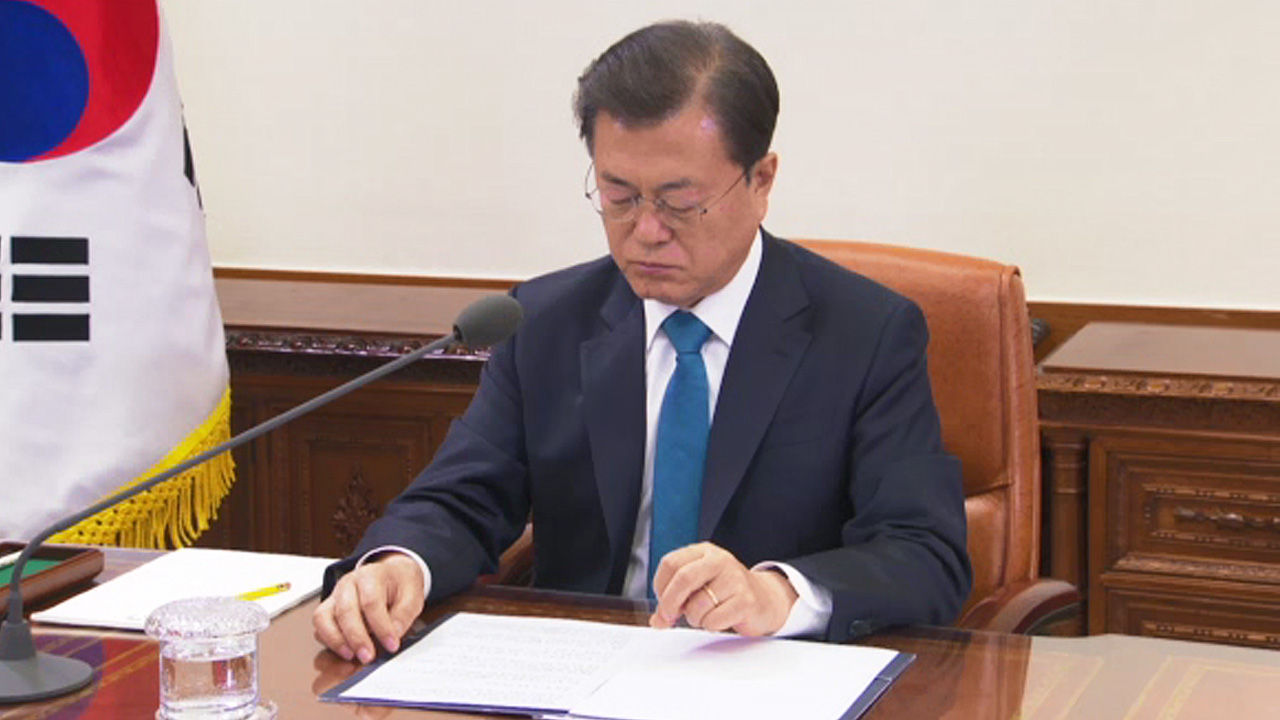 News/Politics 2020-09-25T04:02:43.688Z
South Korean President Mun did not mention the shooting of civil servants by the North Korean army at the military ceremony 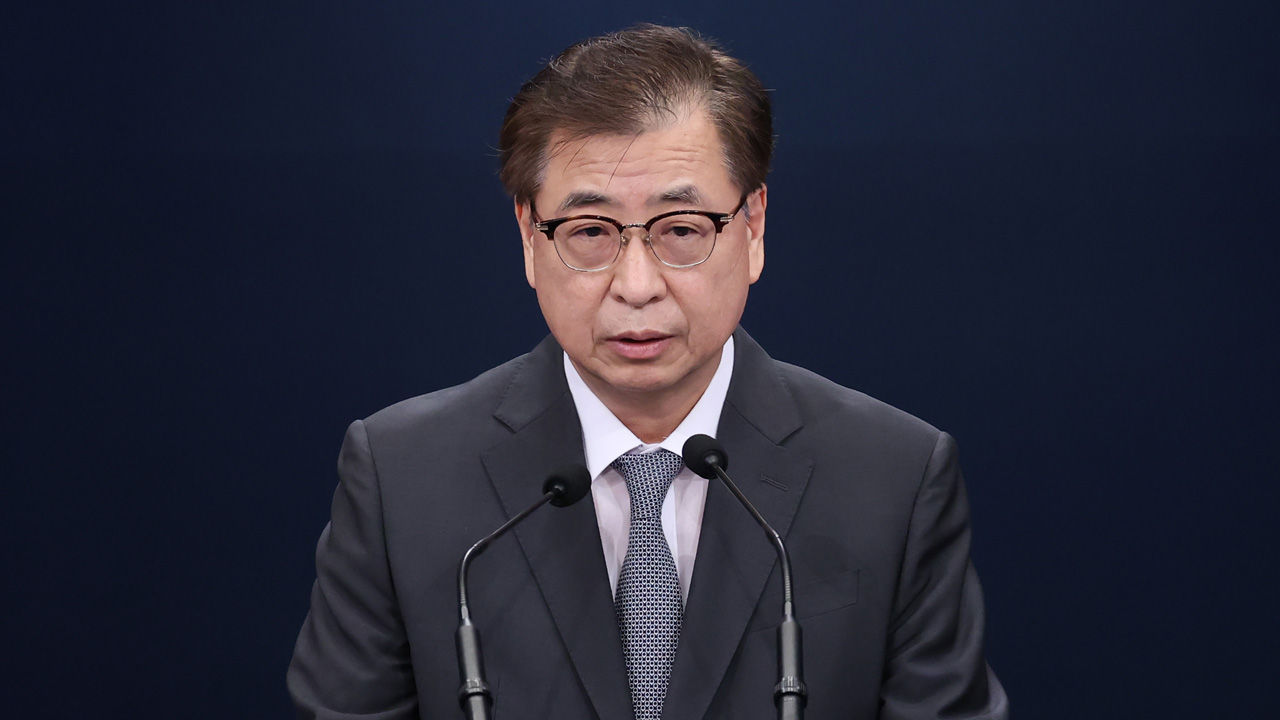 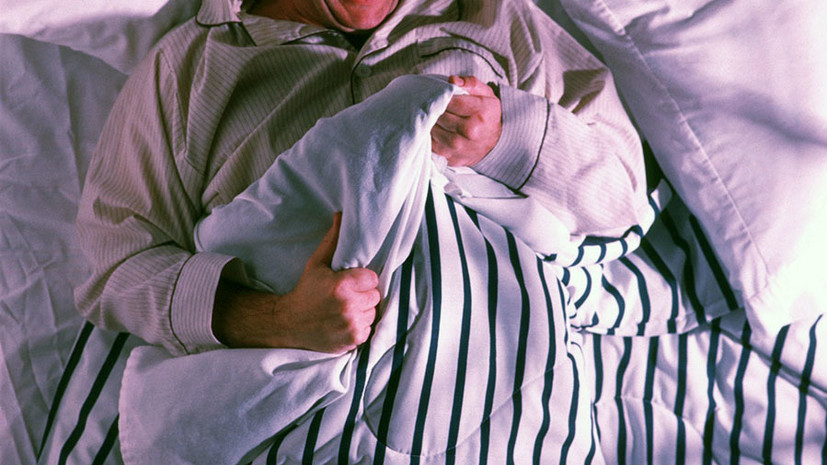 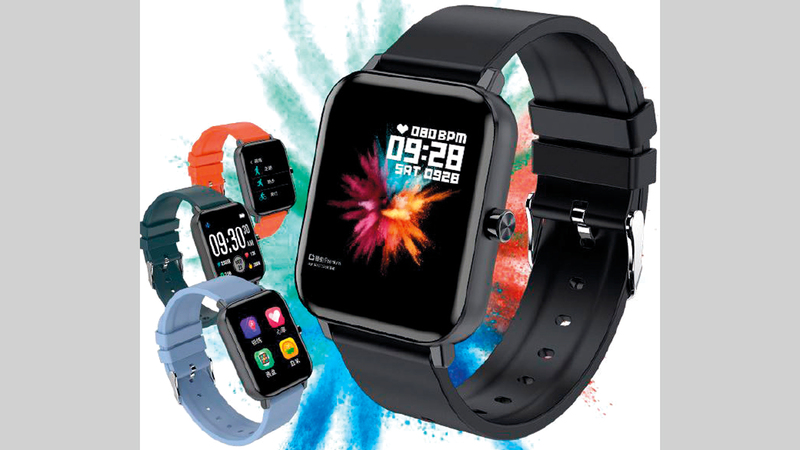