Health Insurance Corporation employees are being investigated by the police on charges of driving a 13 billion won project to a specific company and collecting money behind them. The police know that they received nearly 200 million won in cash, as well as travel expenses and golf entertainment. 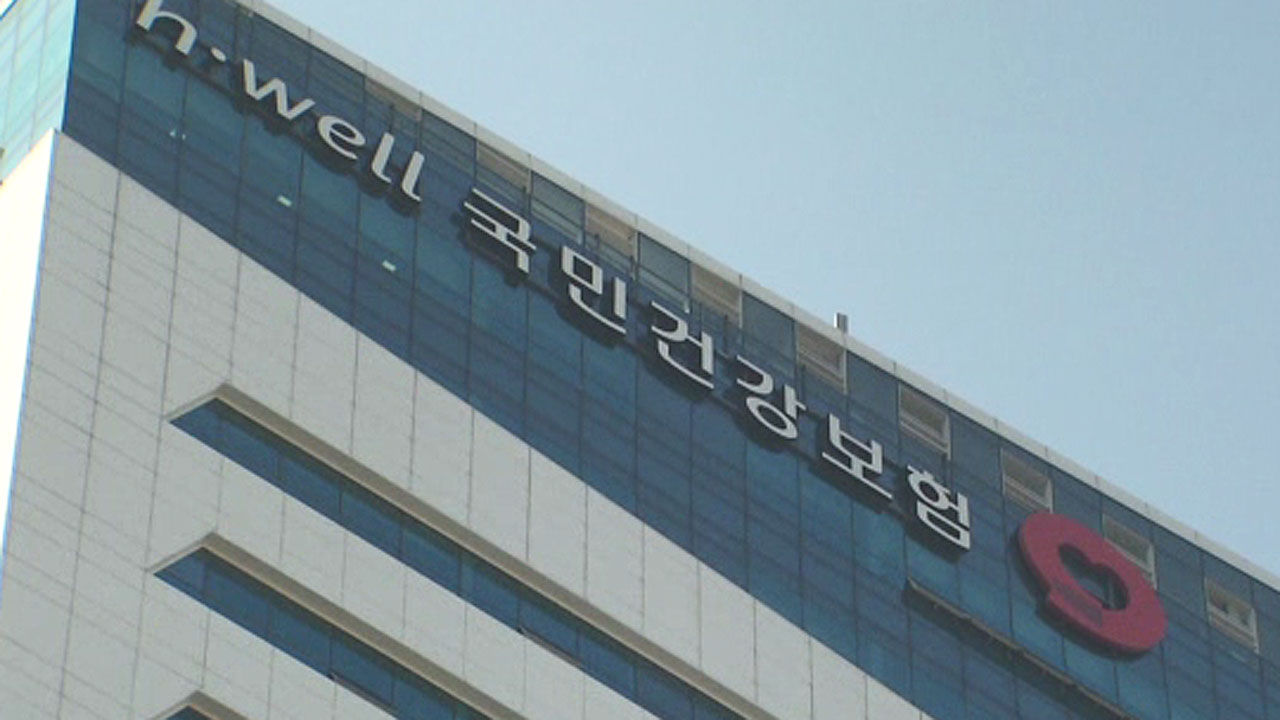 Health Insurance Corporation employees are being investigated by the police for driving a 13 billion won project to a specific company and collecting money behind them.

The police know that they received nearly 200 million won in cash, as well as travel expenses and golf entertainment.

The project was won by the computer development company A, and the police seized the Wonju Industrial Complex headquarters today (23rd) after capturing the circumstances in which Company A handed money to some employees of the Industrial Complex in the process of winning the project.

It is a suspicion that the health care managers received a business proposal from Company A in advance before ordering the business, and ordered a'customized' according to the company's proposal to obtain a business right, and then received the price.

[Lee Hee-jung/Attorney: Restricted bidding means finding a company that a public institution needs, but in this case, it would be a violation of the national contract law because of a custom order made to the company. ] It is known that the

police also secured a statement from the company's official that they decided to give about 4% of the order amount to health care employees as back money after winning the business.

In fact, it is known that Mr. B, a senior health officer, received more than 160 million won in cash from Company A.

We also captured the circumstances in which the company paid money while buying home appliances such as expensive TVs and washing machines.

Two other health care employees are accused of receiving golf entertainment and overseas travel expenses, along with millions of cash.

I'm seeing it all right now.

The results must come out, such as personnel actions or something like this.] The

police plan to call three former and current health insurance employees, including Mr. B, who received money from the company sooner or later to investigate. 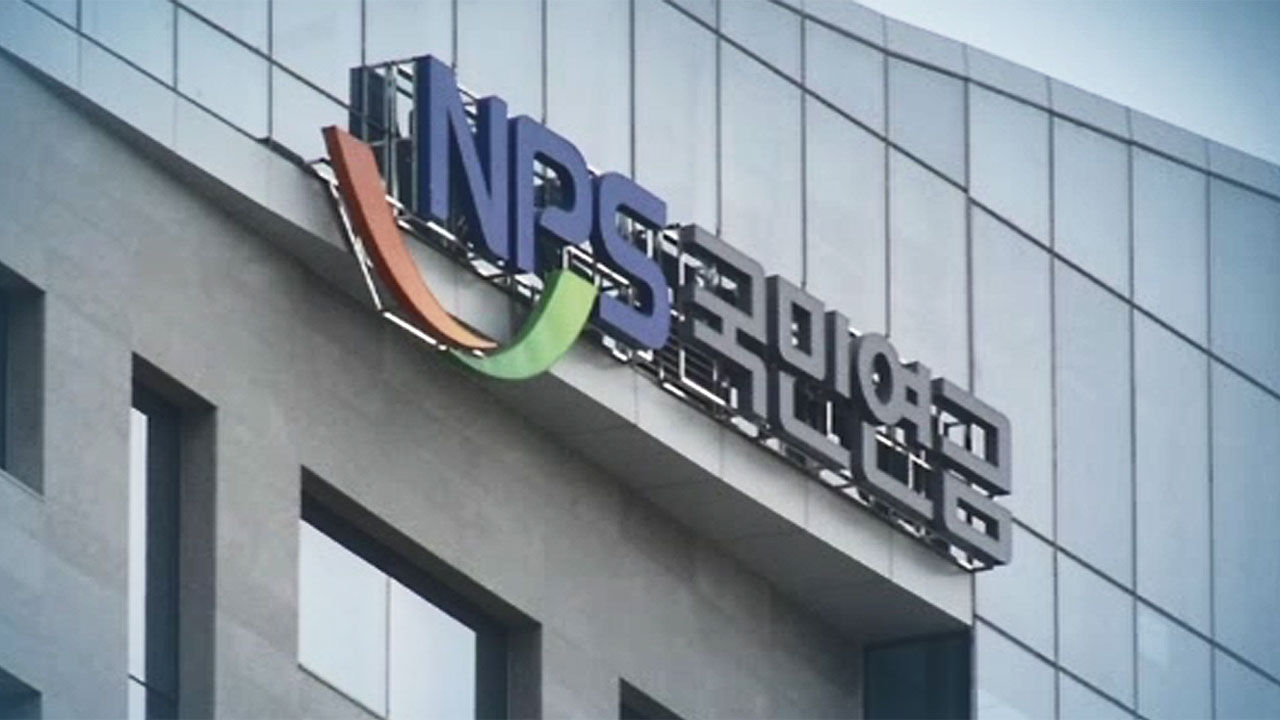 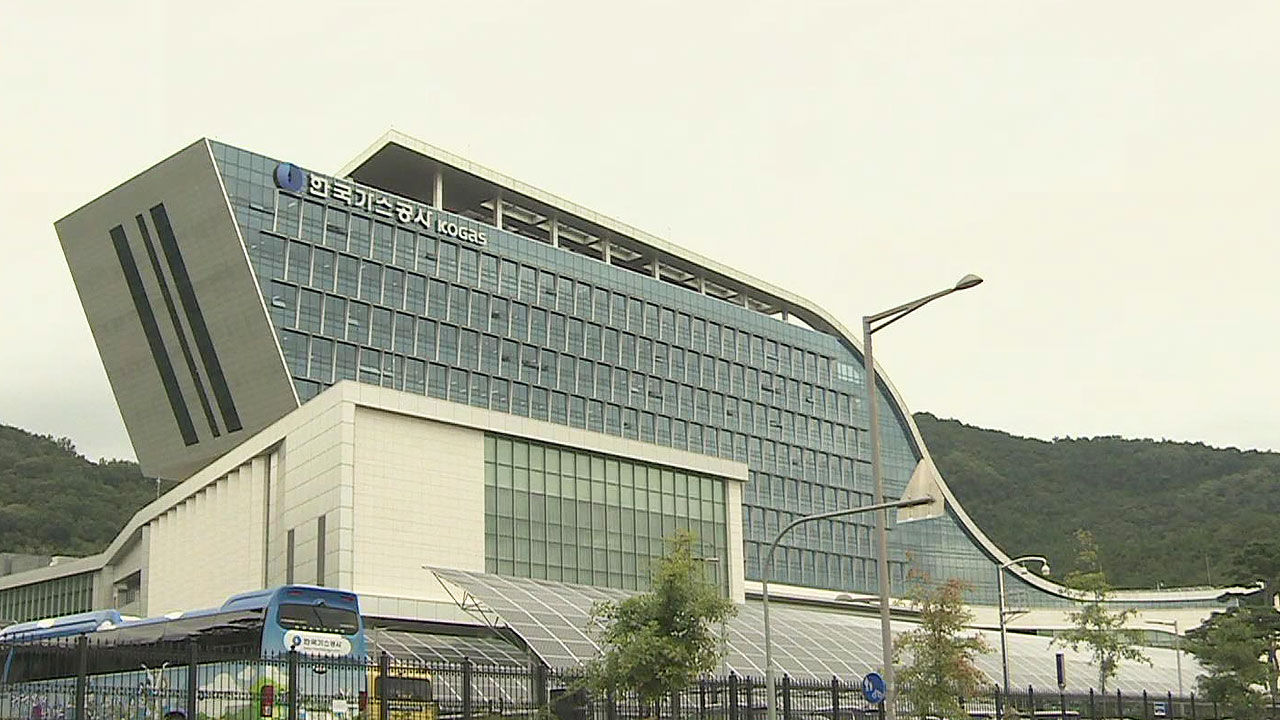 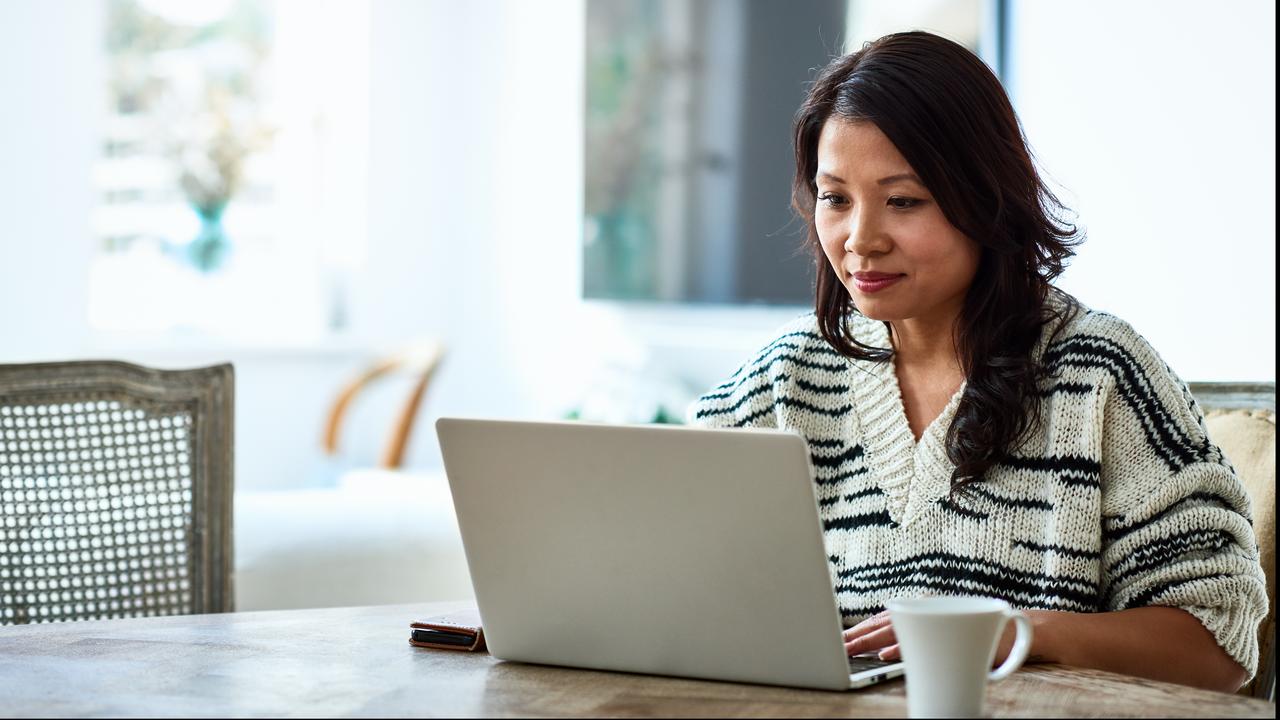 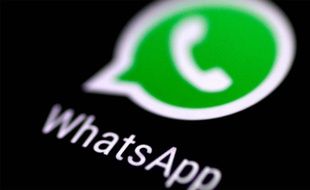