When Rolls-Royce unveiled the new Ghost earlier this month, it blew high that more than 100 kilos of insulation had been used to make the car as quiet as possible. Then you would think that a silent electric powertrain is a better solution, but the brand does not want to do that yet. The British company Lunaz is therefore coming up with its own electric Rolls-Royce. 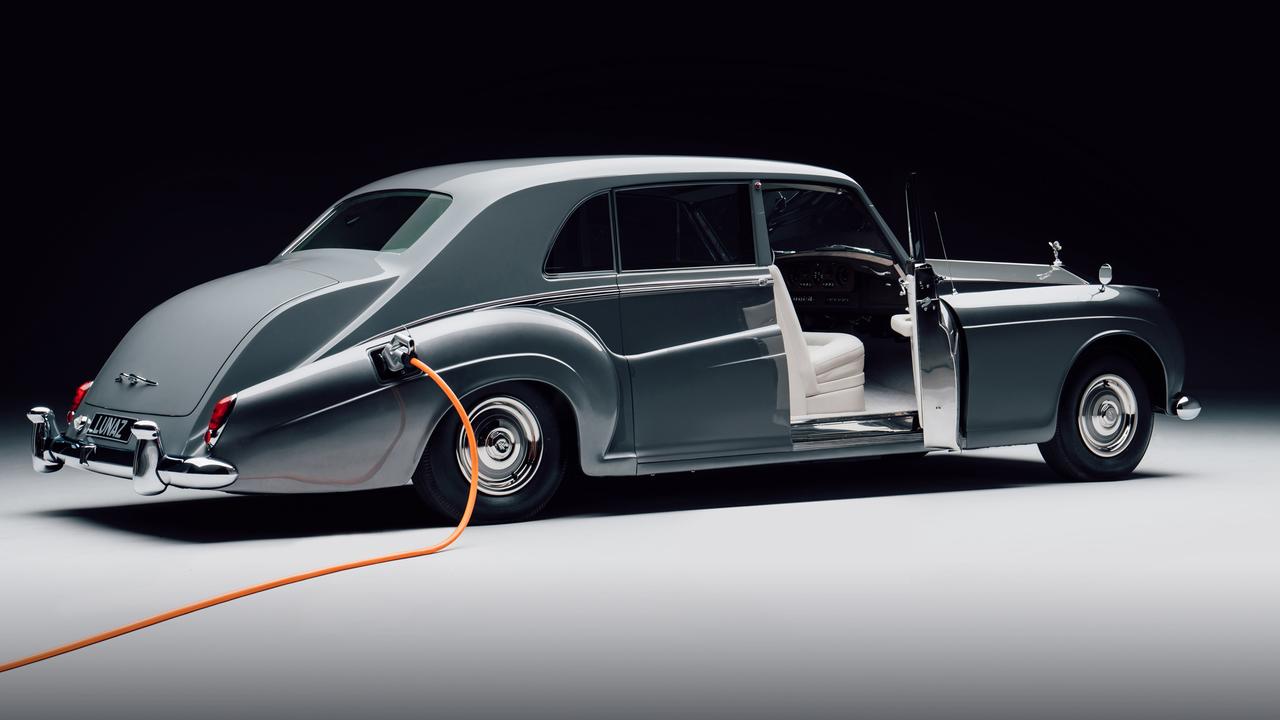 When Rolls-Royce unveiled the new Ghost earlier this month, it blew high that more than 100 kilos of insulation had been used to make the car as quiet as possible.

Then you would think that a silent electric powertrain is a better solution, but the brand does not want to do that yet.

The British company Lunaz is therefore coming up with its own electric Rolls-Royce.

A famous Rolls-Royce advertising slogan of the past is that the cars are so quiet that the only sound is the ticking of the clock.

This is probably the case with the Rolls-Royce Phantom V from Lunaz from 1961, presented in August, since it was made fully electric.

Lunaz goes all the way back to basics during the restoration.

Completely renewed under the skin

Lunaz specializes in restoring well-known classics such as the aforementioned Phantom V and the Jaguar XJ120.

In addition, it supplies copies of the Rolls-Royce Cloud and the Bentley S2 Flying Spur.

It goes further than traditional restorers, because at Lunaz the combustion engine disappears in favor of a battery pack and electric motor.

Sacrilege for one, progress for another.

In any case, the body and the interior have been overhauled to the smallest detail, so there is nothing to indicate that you are on the road with a modernized and electric classic.

In the interior, it is only other counters that give a hint that there is no longer a fuel engine in the front.

Lunaz has gone a lot further under the skin.

The climate control, the braking system, the steering system and the chassis have all been upgraded.

The equipment includes an internet connection, an audio system and navigation, all of which has been subtly processed, says Lunaz.

Driving range of at least 400 kilometers

The British company says little about the technology it uses.

However, it is proud that employees have worked at companies such as Rolls-Royce, McLaren, Aston Martin, Cosworth and the Renault Formula 1 team.

The Rolls-Royce Phantom V, the latest product, has a 120 kWh battery pack.

Lunaz does not say exactly how far you can get it, but the company says that its models generally have a driving range of between 400 and 480 kilometers.

One step lower on the ladder is the Rolls-Royce Cloud, which is said to have an 82 kWh battery pack on board.

Lunaz will work on thirty copies of the aforementioned Rolls-Royce models, whereby customers can have the car finished to their own taste, just like with the Rolls-Royce brand.

The charging port is behind the original fuel filler flap.

Not the first electric Rolls-Royce

It is not the first time that a precious classic is made electrically.

In 2018, Aston Martin came up with the option of converting classic models of the brand into an electric car.

The original drivetrain would be saved for later reinstallation if needed.

Jaguar promised to do the same for the iconic E-Type, which could be restored on request and fitted with an electric powertrain.

The brand decided against this last year.

Rolls-Royce will eventually also come up with an electric car, possibly this decade.

More is not known about it.

In 2011, the brand made an attempt for the first time with the study model 102EX.

The car had a range of 200 kilometers and was mainly used as a test vehicle to gauge the mood among customers.

The Rolls-Royce 102EX had a range of about 200 kilometers. 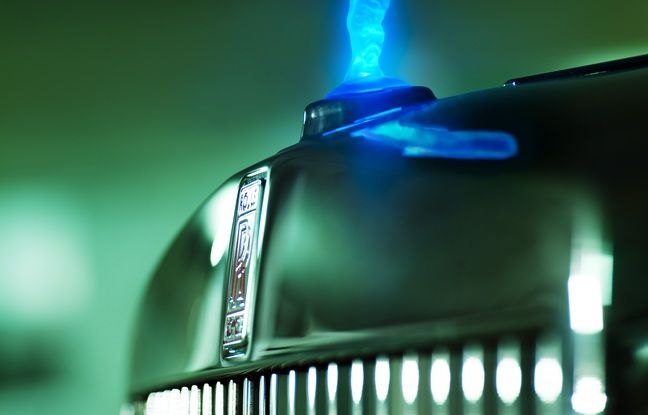 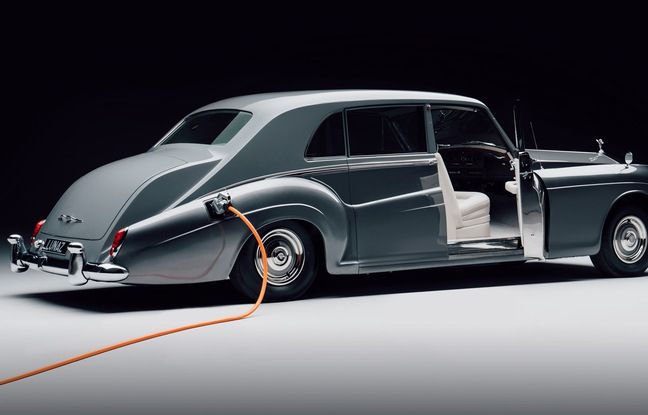 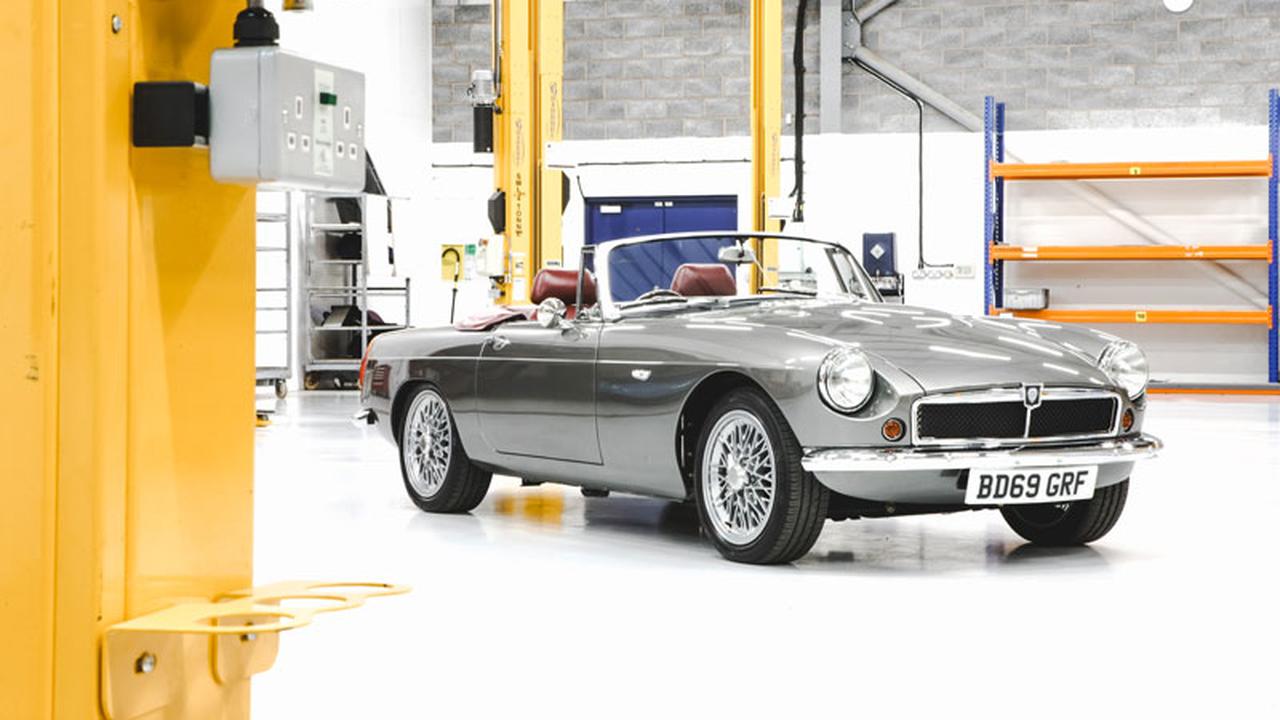 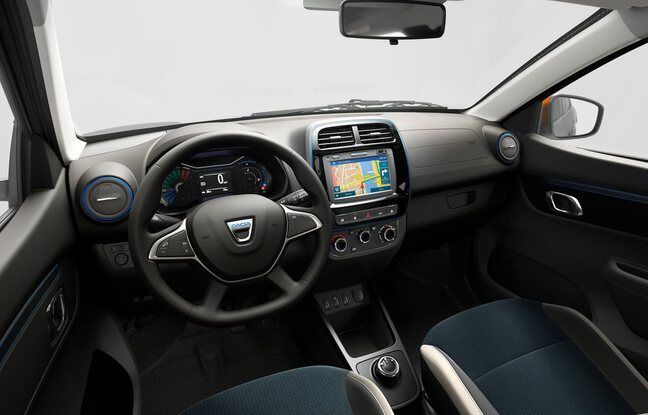 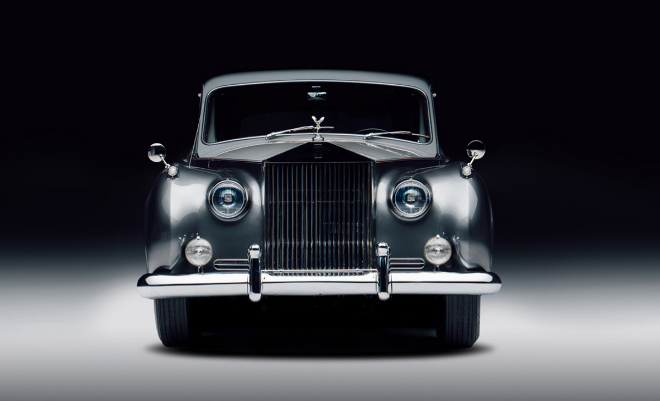 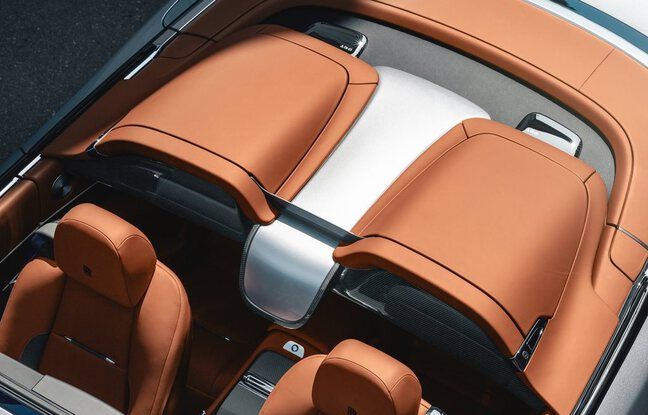 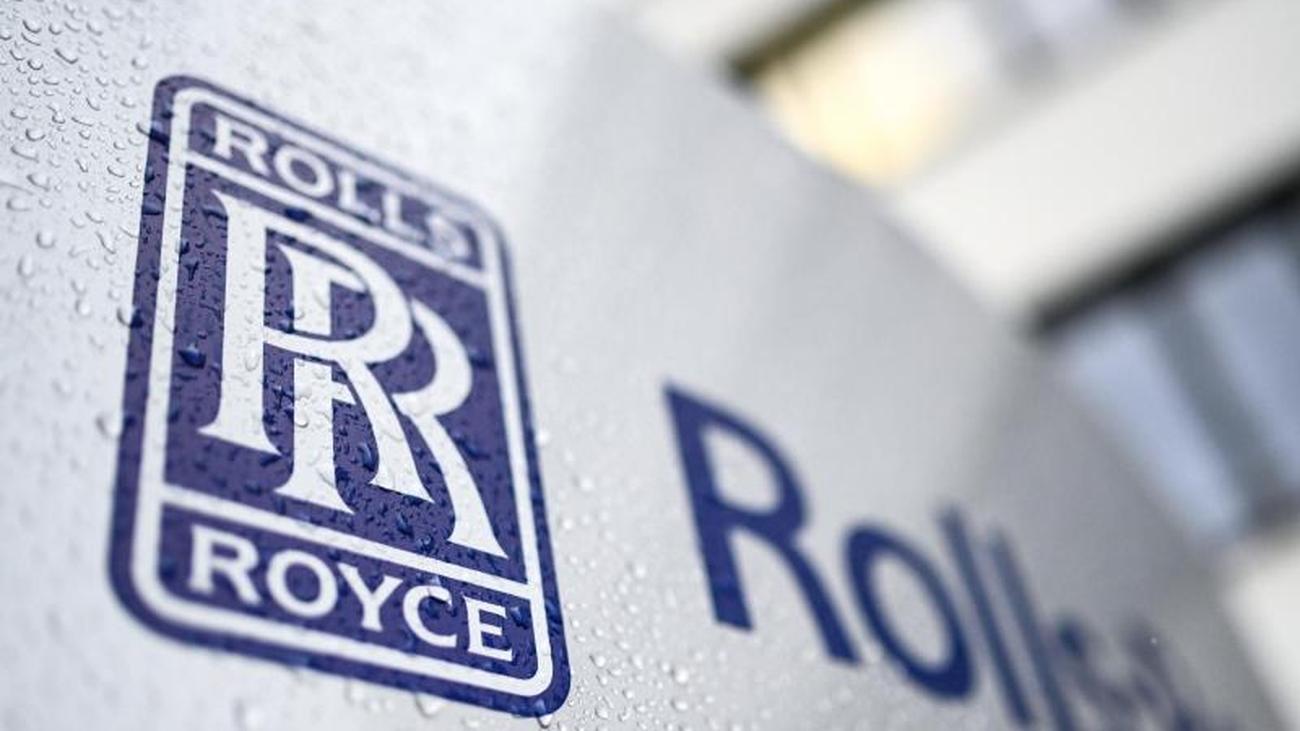 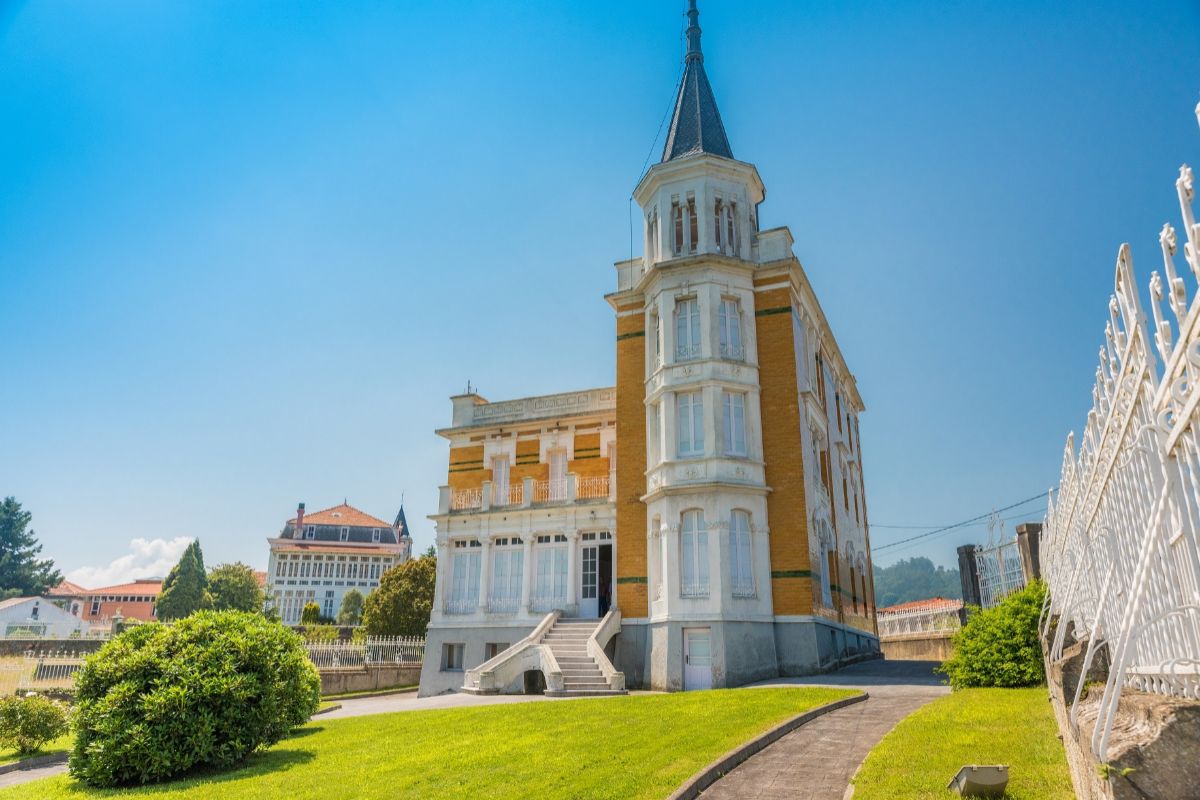