"Keep Jeon Kwang-hoon out and spread the germs"... 'Test rejection' on YouTube 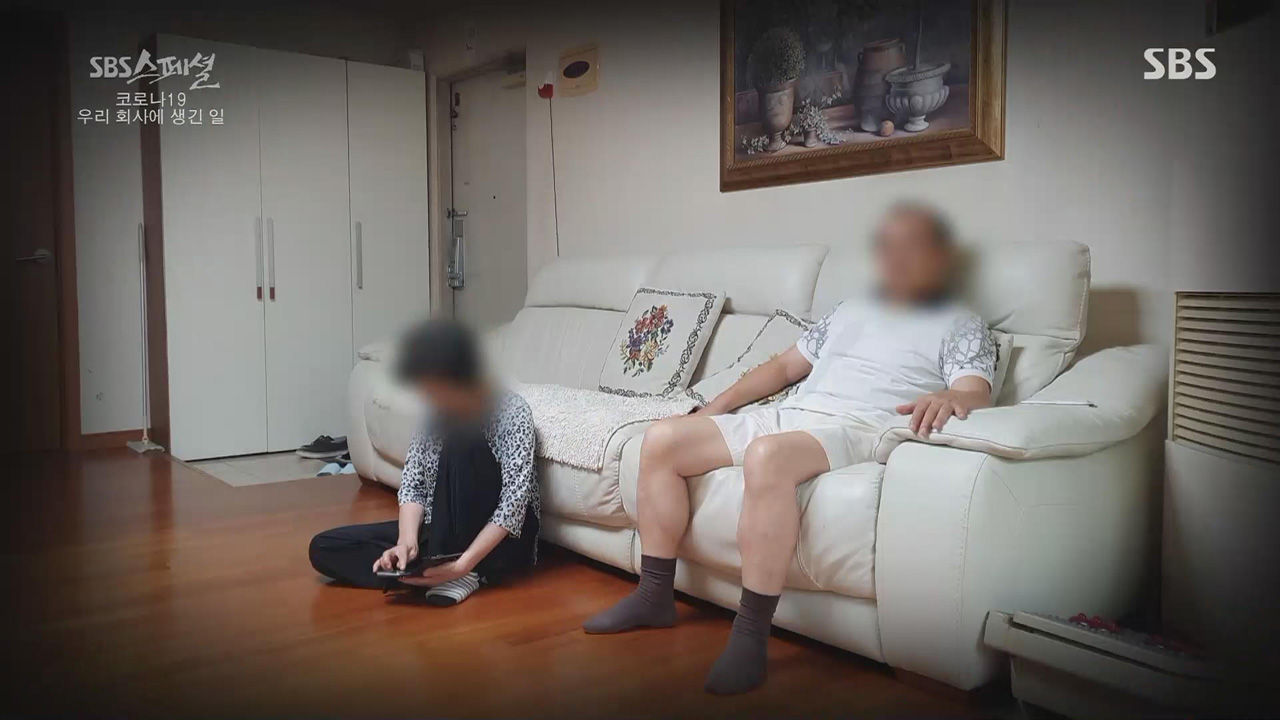 [SBS Special] The spread of Corona 19 in the metropolitan area, what happened to our company ②

Is it possible to end the Corona 19 virus?

In the'SBS Special' broadcast on the 20th, we shed light on our current attitude through what happened to one production company under the subtitle'Corona 19 Metropolitan Area Spread, What Happened to Our Company'.

Since August 15th, Corona 19 has spread at a terrifying rate, and the metropolitan area has been raging.

And, as a result of this, confirmed cases of unknown infection occurred at one production company, the office was closed, and all of the employees went into self-isolation.

Camolidin, a foreign performer at the production company, was infected by another performer Edward.

He endured day by day with aid supplies left by his friends at the door in the university dormitory until he was assigned a hospital room.

He put up an ice pack and tried to reduce the fever by eating antipyretic.

However, the symptoms worsened, and even muscle pain that seemed to pierce the whole body caused regret.

Later, he was admitted to a shared room at a university hospital in Seongnam.

In addition, six close contacts of the production company's employees were tested for Corona 19, and all other employees began working from home.

Fortunately, all the rest of the staff are voiced.

However, they had to live in quarantine without being happy.

When asked if he knew whether he would be infected with Corona 19, Uzbek young Kamolidine said, "I thought that I was healthy and followed the safety rules. Even when I was outside, I sanitized my hands and didn't meet my friends well." It was unfair.

And another confirmed case, Edward, he suffered from a different stress than the stress from Corona 19.

He frankly said, "I don't know where I got it, but it's stressful that other people got infected through me. I just need to get sick, but it's burdensome because it hurts other people."

The parents of one family attended the Gwanghwamun meeting, but were refusing the prosecution.

As a result, the old couple even had a conflict with their children.

Accordingly, the production crew requested to meet with the old couple.

The woman in her 70s who met the production team had a serious underlying disease who had only three lung cancer surgery.

Nevertheless, what is the reason for refusing the test?

In response, the woman said, "It seems that we spread the germs to the church to drive Jeon Kwang-hoon. It is not that we ask Jeon Kwang-hoon to do an examination for more sins," he said. "More than half of the positive people Will be fake," he explained.

In particular, the woman was watching YouTube videos on her mobile phone while talking with the production crew.

And he was rejecting the test by taking the information claimed by YouTube as it is.

At the same time, the old couple said that the government and health authorities could not know that they were at the meeting.

But at this time, a phone call came.

The public health center informed me that she had to be examined after learning that she was participating in the assembly.

Only then did the woman go to the public health center to be tested, and fortunately she got negative.

However, there were many people in our society who truly believed in false misunderstandings like this woman.

A church in Gyeonggi-do was conducting face-to-face worship even when the 2.5th stage of social distancing began.

In particular, this church did not comply with the previous order banning assembly.

Even so, when an official tried to prevent this, he said, "You must not suppress the church. We are more thorough quarantine than anyone else, so go back" and say, "Don't say that the Gwanghwamun rally spread Corona 19. Why only block churches and not clubs or restaurants Do you stop it?" he raised his voice.

In the situation where the 2.5-stage social distancing was already implemented, and the business of restaurants, coffee shops, and entertainment establishments was restricted, the church made a wrong argument.

In addition, they said, "No matter what the government's guidelines, worship cannot be stopped," he said. "The corona is a fake. It was deliberately spreading an infectious disease for media play." Brought on.

Edward, who was first confirmed, was discharged.

He confessed that he couldn't be pleased even after he was discharged from the hospital, saying, "I am thrilled because I am discharged" and that "Some people became infected because of me and were stressed by it."

Lee Jung-hwan, who started as a Corona 19-free patient and struggled with the disease for 50 days.

He was suffering from aftereffects even after he was discharged.

He had to be treated coldly just because he suffered from coronavirus, and after fighting the disease, M-shaped hair loss was rapidly progressing.

Camolidin is still positive, but discharge standards have changed and he was discharged after 13 days.

He said, "I was happy because I was discharged from the hospital, but the school is forbidden not to come to the dormitory," he said, and revealed that he was being refused admission to the dormitory because the PCR test result was positive.

The expert said, "Currently, the standard of discharge is 99.9% safe. There is a remaining possibility of 0.01%, but this makes this society healthier what society accepts. You can rest assured that it is the same standard as international standards."

In addition, the expert stressed, "It is necessary to be prepared to live with the virus rather than optimistic expectations for the end of Corona 19," and emphasized, "You must learn to live safely through living together." 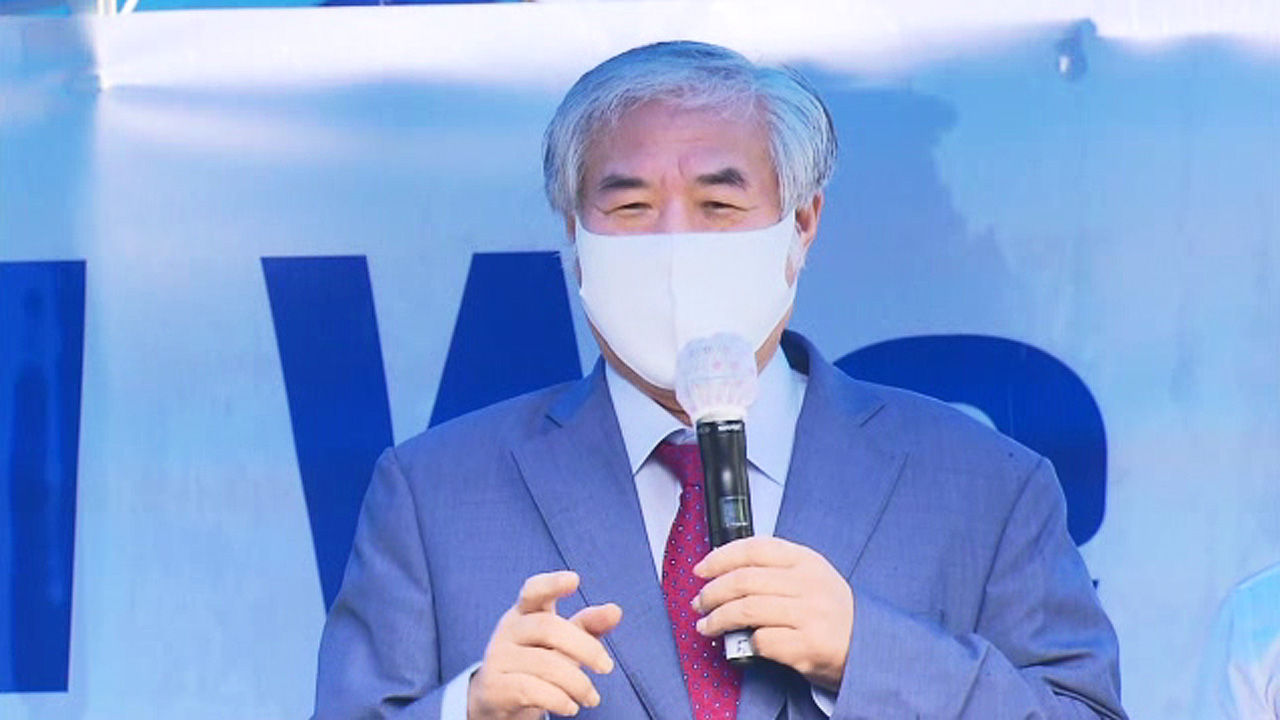 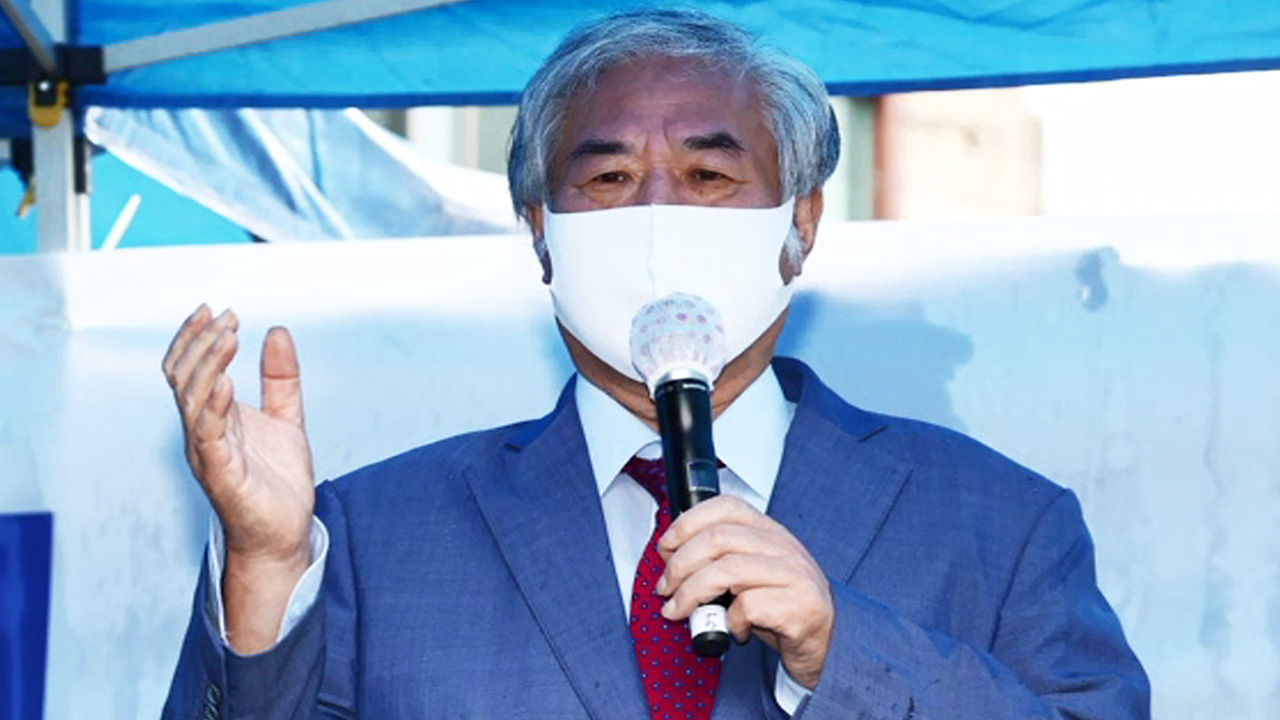 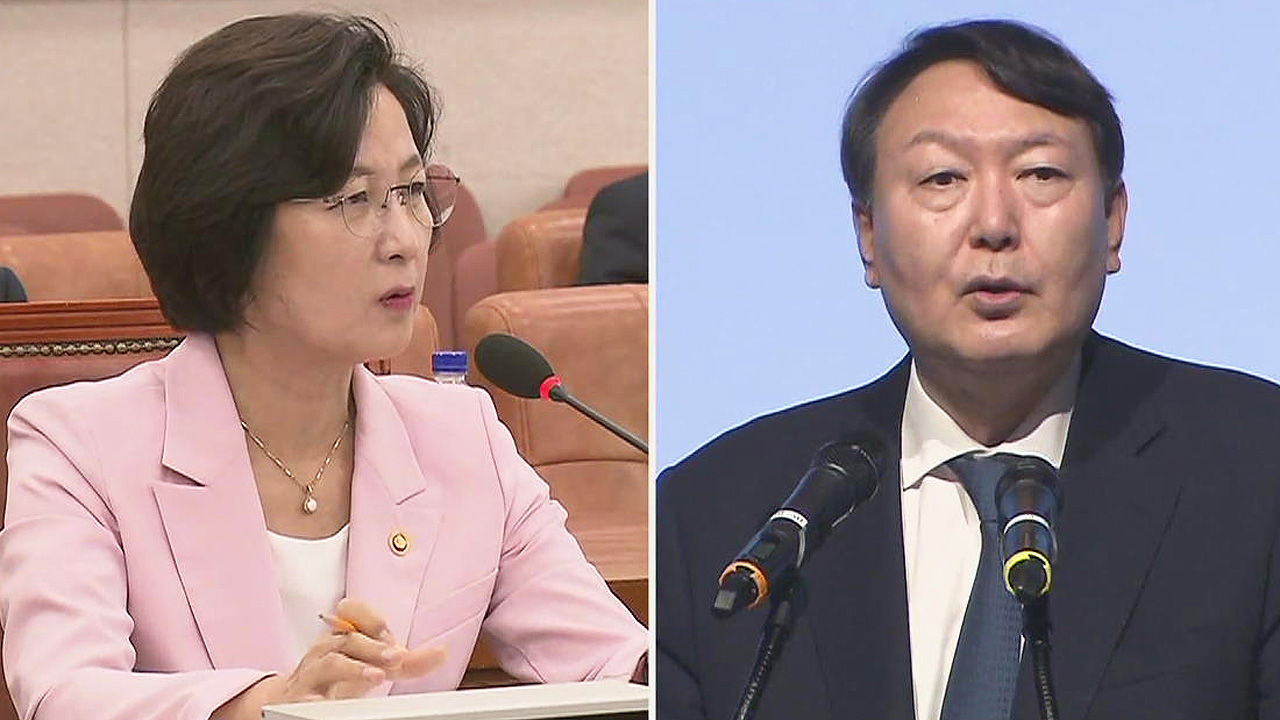 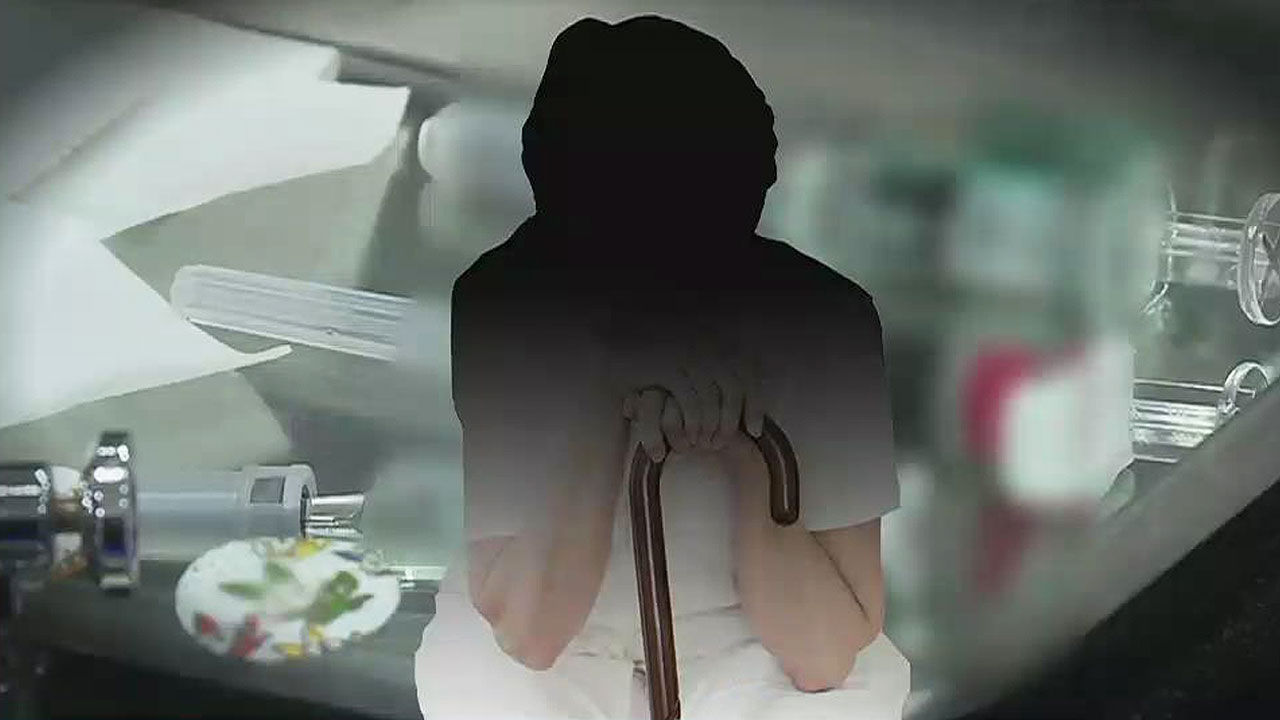 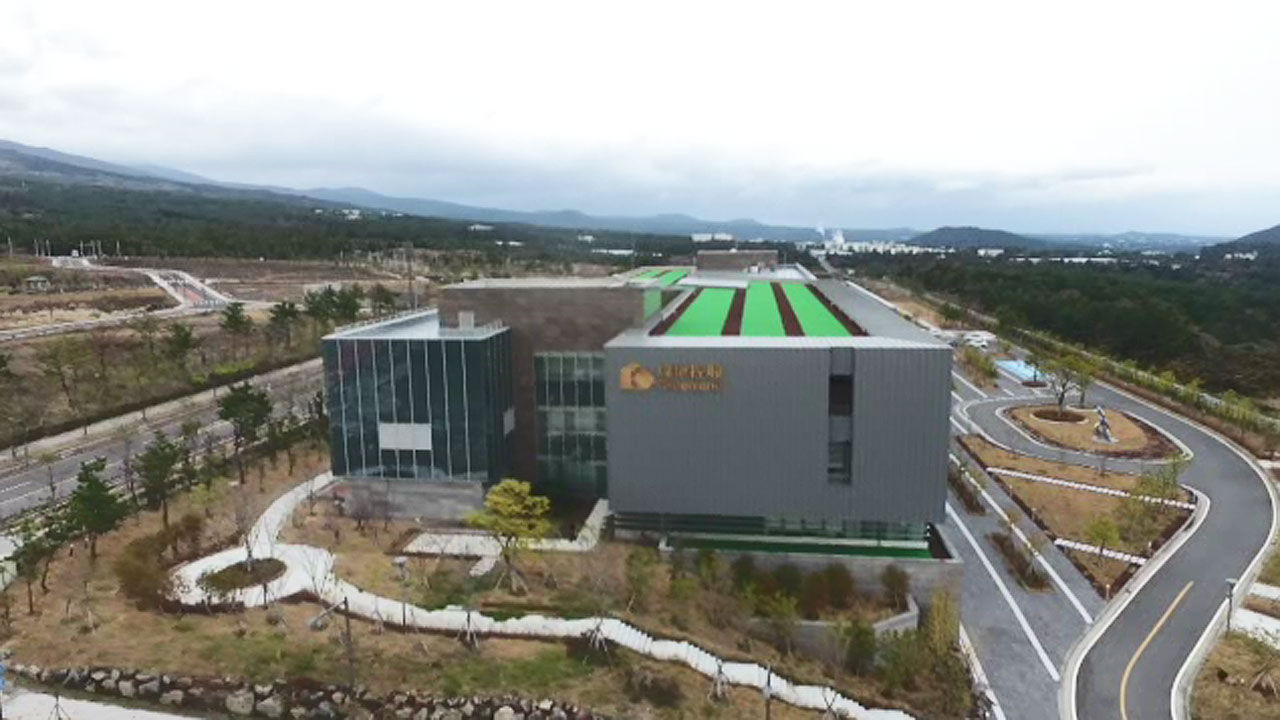